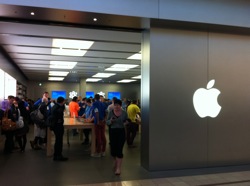 Lazy day after all our tourism. After lunch we nip into the large Chadstone Mall. Wendy wants a pair of black leggings and we want to call in the Apple Store – sad Melbourne city doesn’t have one.

Wendy wants to find out about the new iPad, not the mini. But it seems the only way to get one on launch day is to come and queue. Told “it’s a fantastic atmosphere”. May be an Apple fan but I doubt we’re that keen – much too early in the morning. Pity because we can save £48. 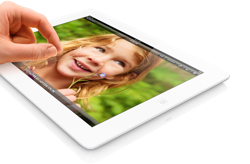 of disk space. Was going for the 13″ Mac Air but yesterday they launched a 13″ Mac Book Pro with retina display and it’s only 8 ounces heavier than the Mac Air. 256Gb SDD; 8Gb RAM; Intel i5 2.5GHz. I can save £400 after GST rebate. Even after my UK educational rebate there’s still £231 to be saved – rip off Britain.

It’s a lovely piece of kit and so sprightly. Temptation. I weaken.

Apple geezer sets it up for me. This place must be nerds heaven.

Quiet day so will leave with some jokes:Anyone want to buy a Mac Air 11″; 4Gb RAM; 128Gb SDD (Flash drive); 1.6GHz Intel Core 2 Duo. In good condition. One careful loving owner. A lovely piece of kit, so small and light, ideal for travel.

A 70 year old millionaire brags at the golfclub that soon he is getting married to a gorgeous 20 year old blonde.
His mate says how the hell did you get a 20 year old sheila at your age, you’re bloody 70, did you lie about your age?
Yes, he admits, I did, I told her I was 90 !!

A plumber gets called out of bed in the middle of the night by his doctor.
My toilet is blocked and it is flowing over and flooding the house and there’s shit everywhere! Come quick!
To which the plumber replies; no worries mate, just chuck an aspirine in the bowl and call me in the morning! 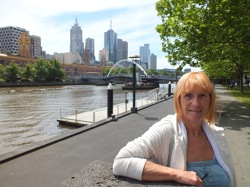 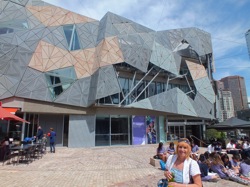 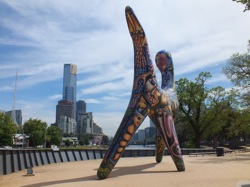 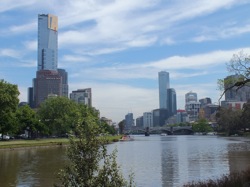 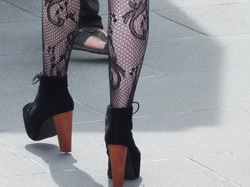 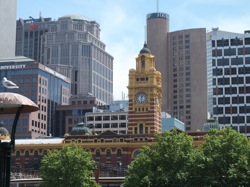 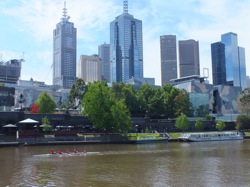 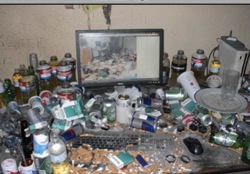