Off out for a bike ride with Howard up to Snowpark Lodge. The killer ride, it’s uphill all the way to Snowpark, I well remember when Bob led this ride 4 years ago. Will I survive? Miraculously I get to Snowpark and check my watch to see if I’m still alive. Fortunately it’s downhill all the way back and the good news is we’re off to the “No Name Saloon”. What a pair of boozers we must have seemed sat outside waiting for the pub to open.

Have a great Pastrami on rye at the “No Name Saloon”, too good to pass on.

On the way back I call in at the CC to see Wendy. Mike’s left us a present there and it turns out to be a giant Apple Fritter from the garage in Kamas, how awesome is that.

Then it’s a quiet afternoon in reading.

We’re off to TGIF and take Mike with us for his first TGIF. Lot’s of friends and acquaintances there but Wendy’s cold as the patio is in the shade.

Back home early, because it’s so cold, and we have the Moose family around our deck. 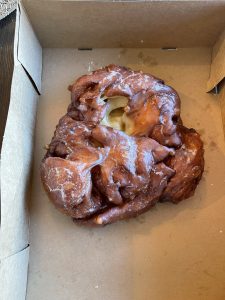 Another one of my junk food delights. Compared to France this country is a proper food haven.

How awesome is it to have a friend who will get up at the crack of sparrows to go and get a giant, wow is it big, apple fritter from the garage in Kamas, all because he knows it something I’ve been wanting to try. It’s the very same garage I called into yesterday and laughed when they said I’d have to be there around 06:00 to get one.

This place and the people here are awesome. 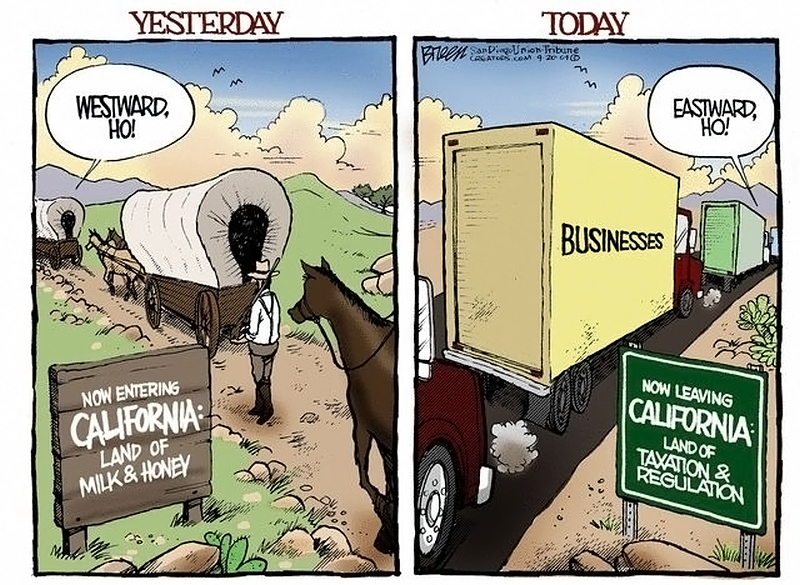 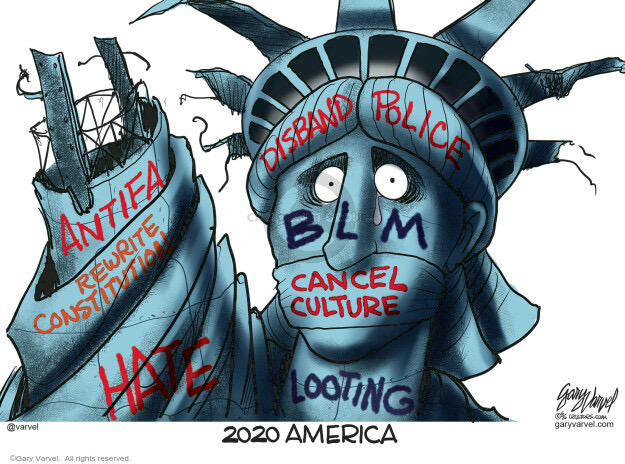 Off clay pigeon shooting with Mike and Maryann.

Then back home for a trip to Smiths.

Mark and Ruth come round for dinner on the patio, a very relaxing evening with ribs, wine and great company. 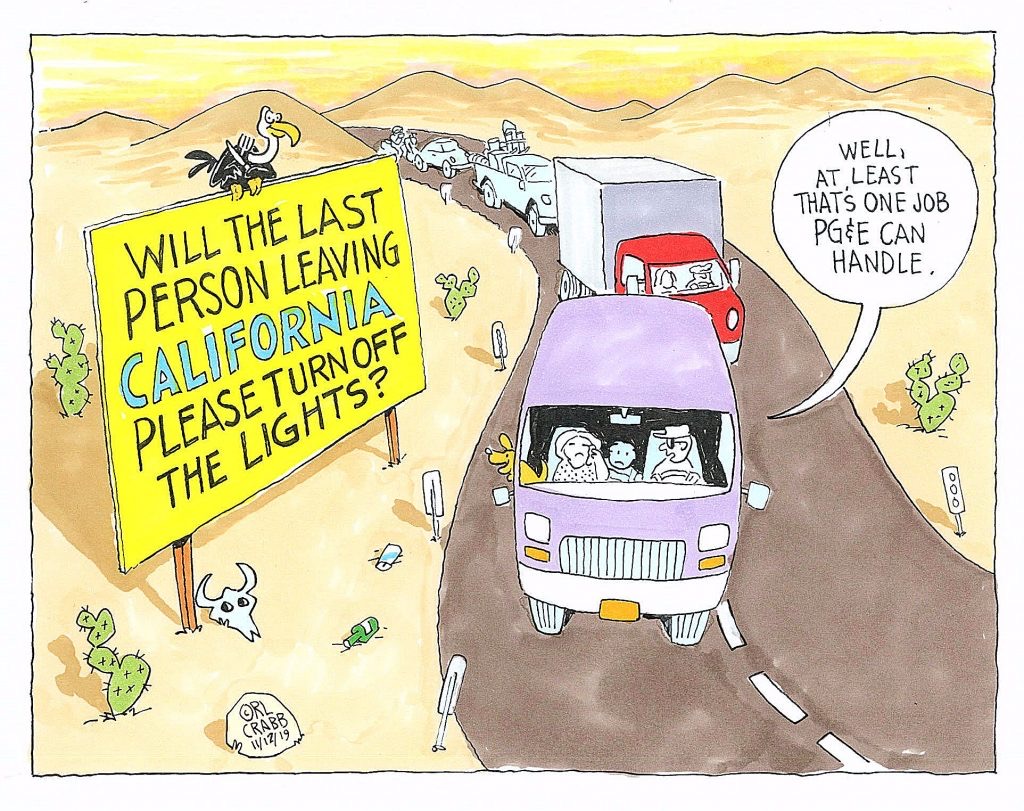 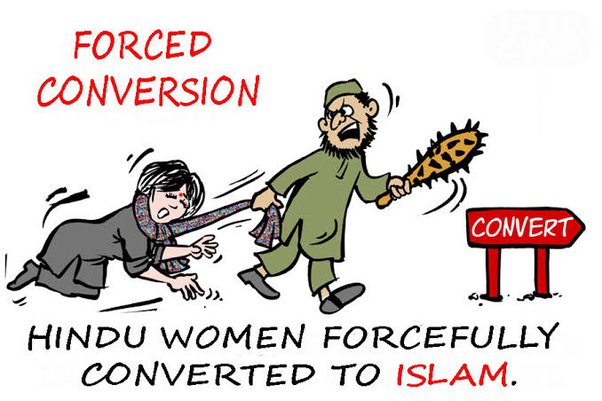 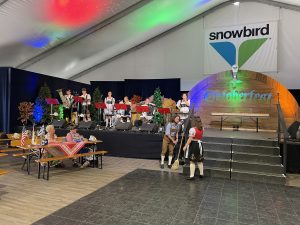 Early (09:30) hike with Mark around that trail off Morning Star Drive to see if it’s any good for a easy hike. Apart from trespass (miserable gets – needs a mass trespass) sign it’s a rough and over grown hike not up to easy hike standards.

After lunch we drive over Guardsmen Pass to Brighton, down Big Cottonwood Canyon and then up Little Cottonwood Canyon to the Oktober Fest at Snowbird. It’s packed and inundated with food stalls. I think we’ll give it a pass in further years.

Dinner on the deck with the Deer and then a quiet alcohol free night in binging out on The Good Fight on Paramount Plus. 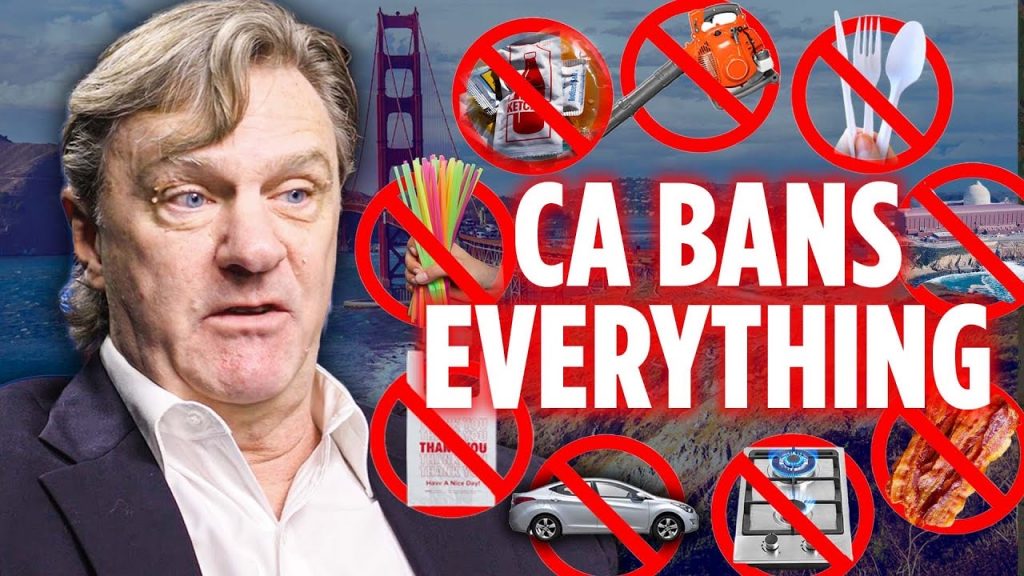 Let’s not forget what happened on that terrible day and lets not forget the so called region, Islam, that was behind it. Not a religion, but rather a 7th century barbaric vile ideology of hatred and ambitions of World domination. A religion of pieces and permanent offence. If you ever doubt what Islam strives for then look at life in Afghanistan to see their end goal. This could be coming to a town near you in the not too distant future if we don’t remain vigilant. 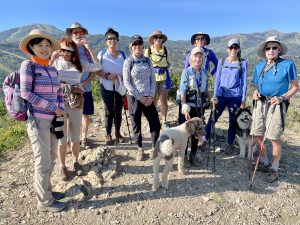 Up early to lead a hike around Snowtop. My favourite hike, the views from the very top give an awesome 360 degree of PC and the mountains.

Wendy’s at the CC. Pick her up with the usual supply of food and cakes. 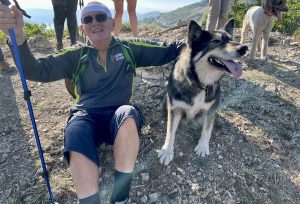 Hiking with this beautiful gentle wolf.

Mike pops round to drop off another of those awesome apple fritters. That’s my diet gone for a ball of chalk, I just can’t resist them.

An alcohol free night with the Good Fight and make a start on 1883. 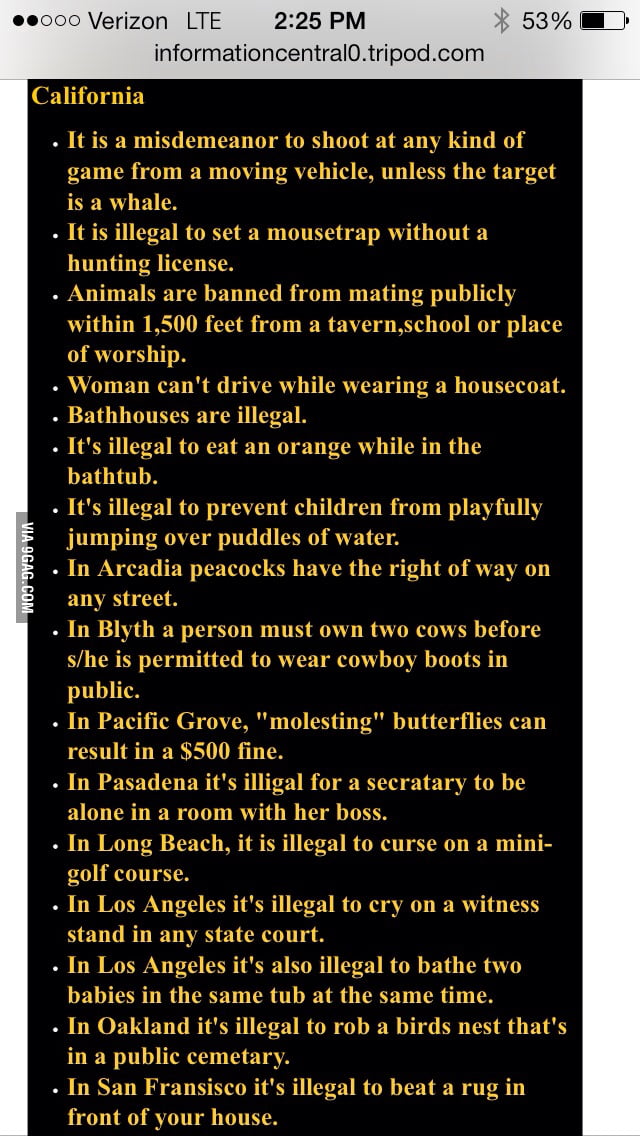 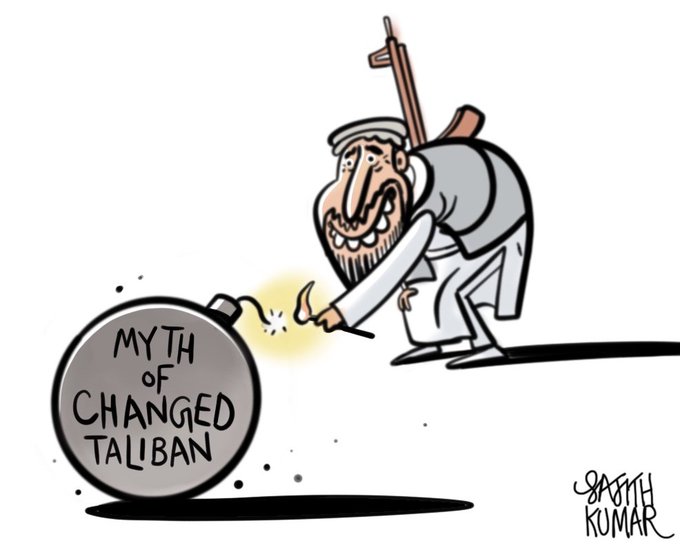 Apple fritter for breakfast, a great way to start the day.

Rain is forecast and it’s a lot cooler so delay my bike ride with Mike until 10:30. We have a ride down to Cupola Cafe for a coffee, great down hill ride then it’s the long slog back up against the wind.

In the afternoon we pop round to Walgreens to book our free, 5th covid booster, courtesy of the American taxpayer. It’s the new bivalent one, whereas in England they are not using the bivalent vaccine yet.

Mike and Betti come round for dinner, complete with spätzle. Plenty of wine, some bourbon and finish the day off with that amazing baked cheesecake from Wholefoods, courtesy of the CC. 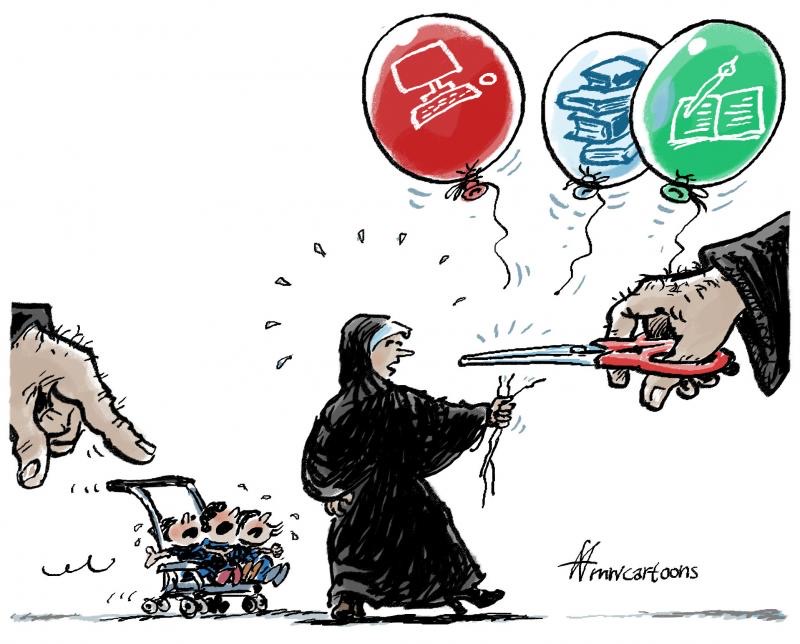 The world’s only asparagus fortune teller believes King Charles III will hand over the crown to Prince William next year.

‘Asparamancer’ Jemima Packington predicted the Queen’s death when she saw a broken crown in her spears, and now thinks King Charles will abdicate in the next 12 months.

A rainy day. Nothing planned. We step out for a short walk around the neighbourhood and it immediately starts raining. Hunker down for the day with Kindle. Make some inroads into the 700+ pages of “Hamilton”.

Just love this statement of aggression:

“I’m looking for a reason? Do you want to be my reason?”.

Finally reach my target weight 175lbs. That was relatively easy with the diet. Worse bit is no alcohol. Wendy says I shouldn’t loose any more as I’ll look gaunt and old. But I am old.

2 million illegals a year into the USA and we think we have problems with 30,000 a year.

Meanwhile we have to leave after 90 days. I think the government is frightened we’ll spend too much money.

Lazy start then off bowling with Mike.

In the afternoon Wendy and I did a stroll down the rail trail.

Evening was more of 1883 and some Zinfandel and Bourbon to make up for all the alcohol free days. 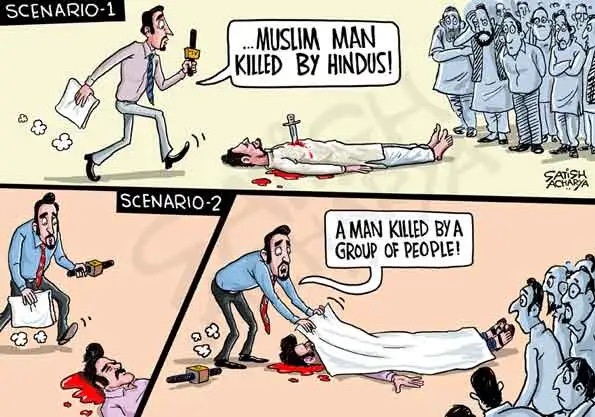 I don’t believe it.

Thérèse Coffey, our new Health Secretary has been told to fix the NHS, but first she needs to fix the Department of Health’s grammar.

A style guide issued to civil servants working with the new health secretary warns them to keep briefings to two pages, shun jargon, and “avoid Oxford commas”. Department of Health staff are also told to “avoid jargon, legalistic or ‘policy wonk’ ” and “don’t copy and paste Word documents onto slides” in the new instructions.

Our NHS is totally screwed up and this zounderkite is obsessed with the use of Oxford commas, wasting her energy on this tripe rather than fixing the problems. Bear in mind 90% of the adult population haven’t a clue what the Oxford comma is.

Should be sacked for crass stupidity. Not fit to empty a bed pan.