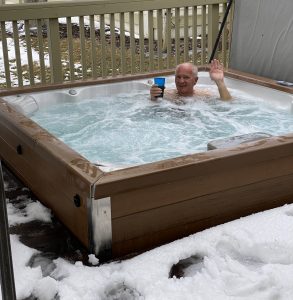 Nothing like a jacuzzi in the snow with a good beer.

Had to cancel leading an easy bike ride as to much snow for it to be safe.

Decided we’d do our weekly shop on Thursday so off to whole paypacket for beer and coffee, Walmart for cheap staples, including shooting targets and Smiths for other vitals – joy.

Called in at Park City coffee whose web site doesn’t show prices unless you sign, they don’t even bother with prices in their shop. Took the girl a minute to find out how much and then it turns out to be $2 dearer than in Whole Paypacket, and about $4.54 dearer than in a normal supermarket – go figure. 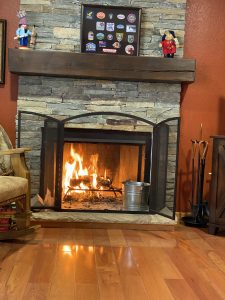 Get it going at last.

After lunch Wendy and I have a stroll up to the Market. Bus back for Wendy, power walk for me. I beat the bus.

Before tea it’s a jacuzzi in the snow with a pilsner urquel, one of the few decent beers in the liquor store.

Then we try to light a fire with logs and fire lighters. I’d be kicked out of the scout for an abysmal performance. Finally get it going and settle down with a Zinfandel to watch Longmire.

Today is world quantum day. The World Quantum Day aims at promoting the public understanding of Quantum Science and Technology around the World. 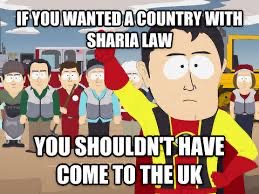 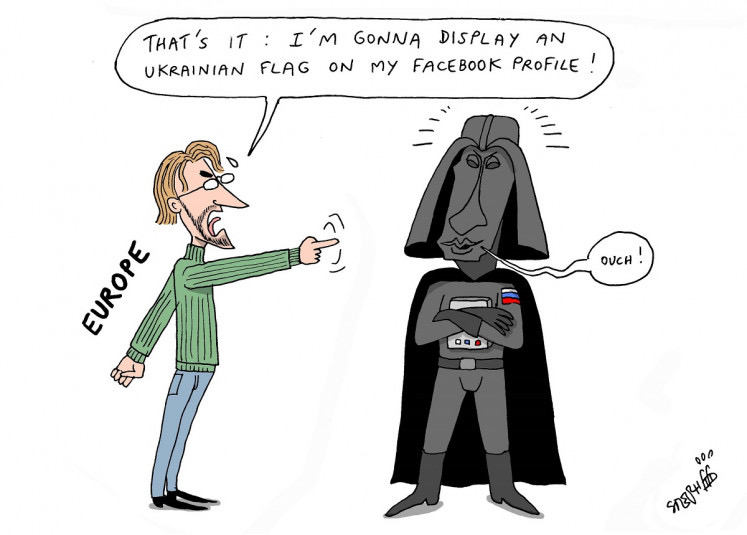 Just about sums up Germany and France’s efforts to bring Russia to heal. 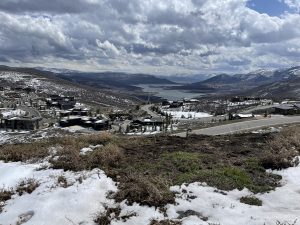 Joe and I go for a walk around his neighbour hood. Plenty of hills, some very expensive multi-million dollar homes with awesome view of the mountains and Jordenell reservoir. 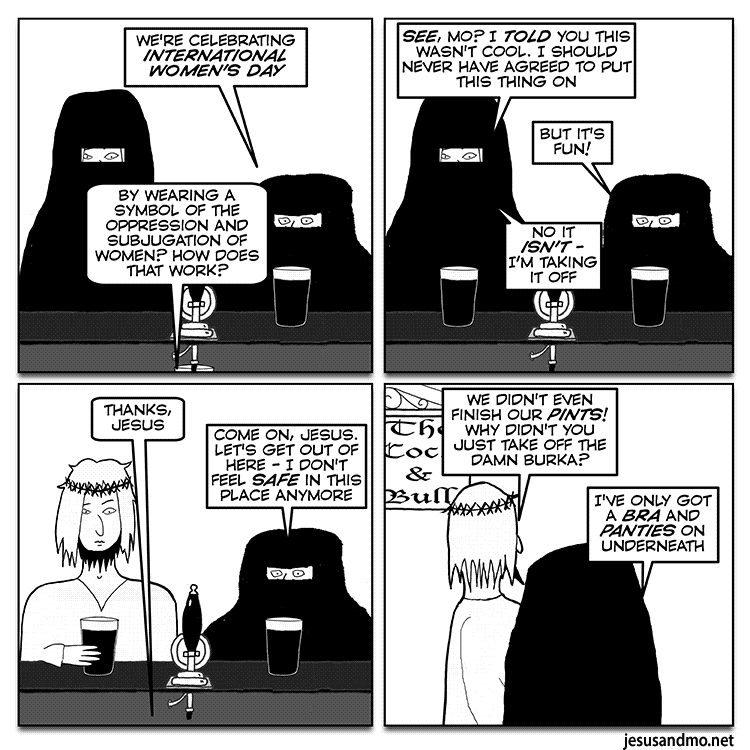 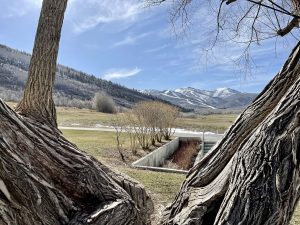 Go over to Mikes to go trap shooting at the Kamas gun club. Use Mike 12 bore. Not so good a shot this week. Need to follow through when I pull the trigger rather than stopping. Best is 10 out of 25.

In the afternoon we go in search of an Easter egg to take to Mikes. Can you believe there’s no Easter Egg or even Spring Break Eggs to be had anywhere, rarer than a bottle of Bourbon in a mosque. Countries going to the dogs.

In the evening we’re off to dinner at Mike’s. Awesome ribs and great company. See Joanne and Dan from previous years.

“The assailants ‘were well-armed’ with AK-47 rifles and machetes and arrived on dozens of motorcycles.”

Who pays for all this? Western governments, in ransom payments for hostages, and wealthy Muslims around the world who believe in the righteousness of the Fulanis’ jihad.

The West African nation continues to grapple with security challenges in other parts of the country. A decade-long insurgency in Nigeria’s northeast by the Islamic extremist rebels of Boko Haram and violence by armed groups in the northwest have led to the deaths of thousands.

But who cares? Certainly not the media, doesn’t fit with the Islam as a peaceful religion propaganda. 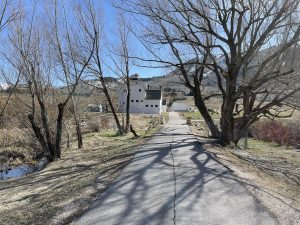 Get to FaceTime the kids and grandkids. Easter eggs galore and they’re quite hyper as usual apart from Jasper who has tonsillitis – poor kid. Don’t know how Kurt and Fiona cope they’re so noisy and hyper.

Off to Home Depot, Americas answer to B&Q – to get some wood to secure the lounge patio door. 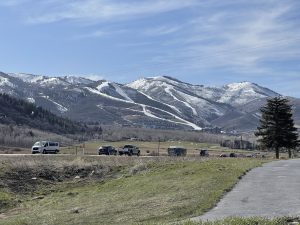 After lunch we take a leisurely stroll around the old barn down to the church and back.

Yeah, a Reubens for tea. 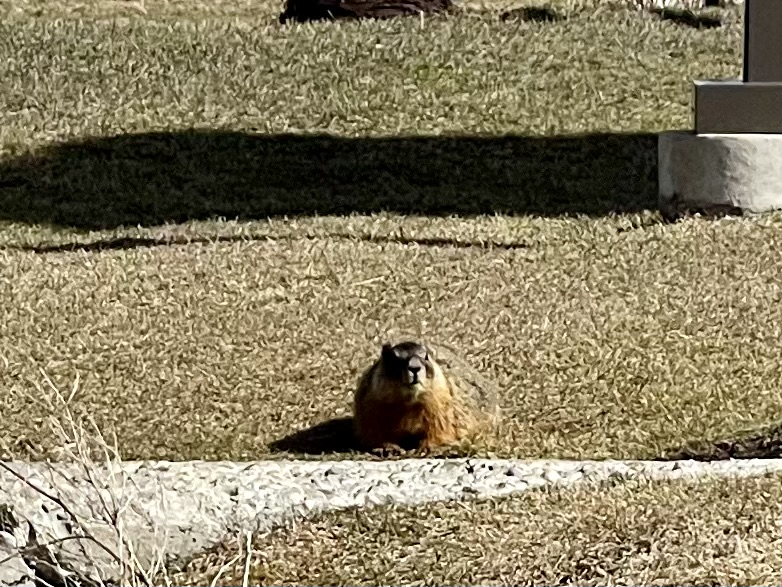 Awesome catching sight of this fellow. 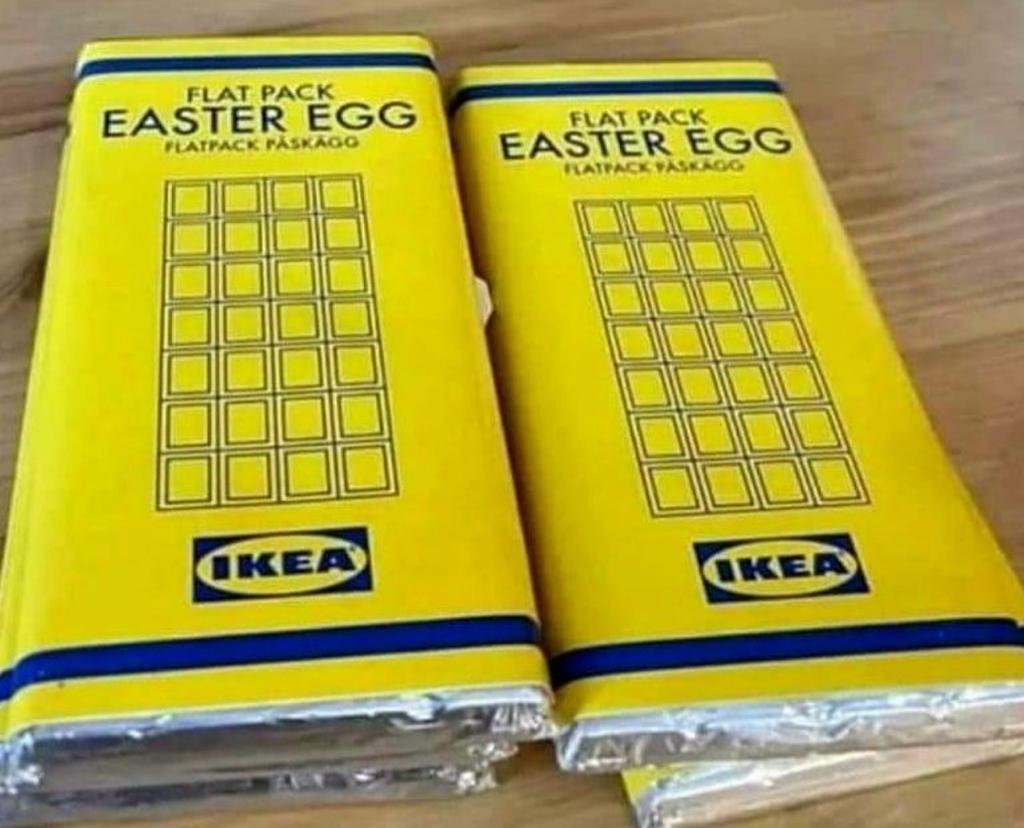 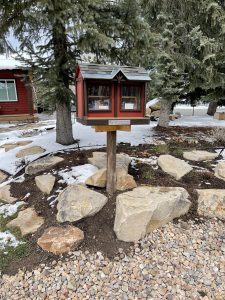 It’s a gorgeous spring day, blue skies and mid 60’s here in paradise. How lucky can we be.

Trip to the dentist to see what they can do about my tooth that exploded on the plane – better keep quiet about it or the TSA will start wanting to X-ray our teeth before boarding. After 8 attempted X-rays they finally get a Picasso. Seems like the best advice is wip it out. 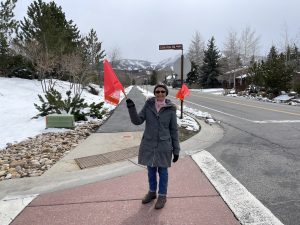 Help for geriatrics crossing the road.

Wendy’s off to the CC for the afternoon and ends up working in the boutique where she can sit down and not antagonise her back.

After lunch I cycle down (great ride downhill, will have to man up and try the ride back in a few days) to Kimble Junction to meet Joe to explore the Millennium trail. This trail will do fine for a leisure (there we go lolly gaggin) hike.

Afternoon tea out on the balcony having a well deserved but rare moment to read “The Code Breaker” – all about the discovery of CRISPR – fascinating. 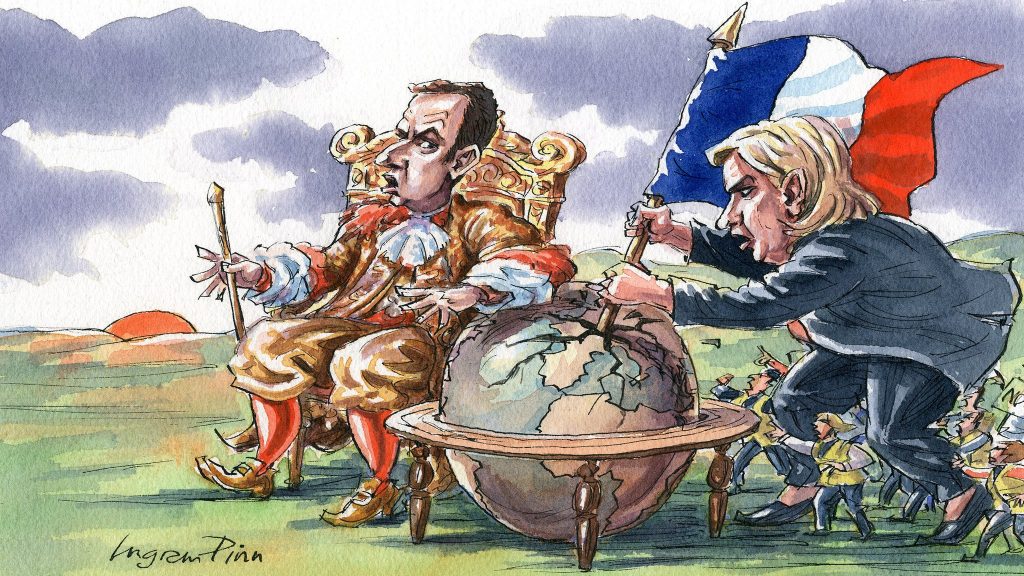 Well it seems the Archbishop of Canterbury was even spouting rubbish 14 years ago.

Many airline passengers peeled off masks and took selfies mid-flight as the verdict was announced. The judge in Florida found that the US Centers for Disease Control and Prevention (CDC) had exceeded its authority, a week after the public health agency had extended the rule until May 3. 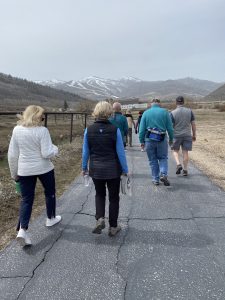 Then we’re both off ready for me to lead a leisure hike from Silver Star down to the Old Barn and back. Wendy catches the bus after 2 miles to save her back. Have 10 on the hike so quite a good turnout. Pleasant lot, including Mike and Joe, and it’s just really an opportunity for a bit of fresh air, some exercise, meet new people and a chat.

Quiet night in again and finish off “Anatanmy of a Scandal”, a great Netflix series.

Make the perfect cup every time

AeroPress is a simple, easy-to-use coffee maker that consistently brews better tasting coffee and espresso drinks. It’s an espresso maker, a drip coffee maker and a French press, all rolled into one! 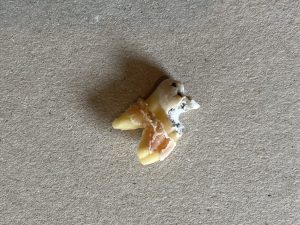 Wot no tooth fairy visit? I would have thought a wisdom tooth was worth at least $10.

Appointment with fear day. Off to be tortured by the local dentist as he tries to rip out a decrepit and battered wisdom tooth. For once the injection works but the gas and air seems a complete waste of time. Amazed he could get what was left of the tooth out. No pain but the sound effects of cracking teeth are terrifying. But as usual, for the rest of the day, I end up like a slobbering boxer dog on a hot day in July after a marathon. At least there’s no pain.

After care for wisdom tooth extraction is a right dogs breakfast of soft food, salt mouth wash, no straws. The most difficult being no alcohol for anywhere between 24 hours and 7 days depending upon who you believe. Guess I’m on the 24 hour side. 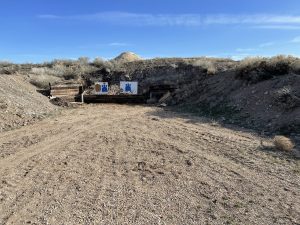 Rather than sit at home mopsing around I go shooting with Joe at the Kamas Gun club range. Only $5 rather than $18 at the gun club. It’s outdoors and on an awesome evening like today it’s just great. Injection starts to wear off, so at least I can talk, but along comes some mild pain. I suppose it’s only to be expected, two Cocodamil soon disperse that. They’re amazing. 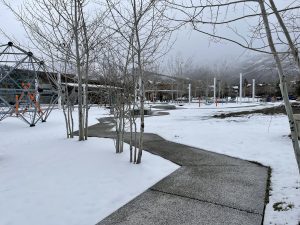 Playground on a snowy day.

Tea consist of Lobster Bisque soup followed by sitting spooning out of a tub of Hagen Das ice cream, just like a lonely, overweight American. The one good thing about this aftercare diet is I’ll get to eat soft junk foods like ice cream, cheese cakes and chocolate moose – each meal will just be two course dessert.

Although formally known as third molars, the common name is wisdom teeth because they appear so late – much later than the other teeth, at an age where people are presumably “wiser” than as a child, when the other teeth erupt.

The Snowflakes, Wokes and Libtards strike again. Has common sense been banned in the UK

Midwives have been discouraged from saying ‘vagina’ when dealing with pregnant transgender patients if they dislike the terminology.

The guidance has been introduced by health chiefs in Sussex as part of their policy on perinatal care – previously known as maternity services – for transgender and non-binary people.

Last month it emerged that the same trust had begun a policy in which staff were told the phrase breast milk could be replaced with ‘human milk’, ‘breast/chest milk’ or ‘milk from the feeding mother or parent’.
In the care guide from Brighton and Sussex University Hospitals NHS Trust, midwives and obstetricians are told: ‘Some individuals may have preferred terminology for their anatomy.

These should be used wherever possible. For example, some people may talk about ‘front hole’ or ‘genital opening’ rather than ‘vagina’.

Staff are encouraged to record these requested terms on a document called ‘My Language Preferences’.
It has a list of anatomical parts such as cervix, uterus and breasts alongside a column where the preferred words can be written.

The guidelines add that maternity care has typically been designed as a ‘women-only service’ which may not serve the needs of ‘trans’ and ‘non-binary’ individuals who identify as neither male or female.

Pregnant transgender patients should be treated according to their ‘self-identified gender’ rather than their birth sex, it says. They should be offered ‘pronoun stickers’ to wear advising staff how to address them….