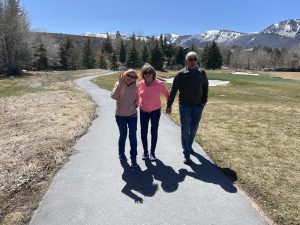 Wendy and Marilyn went shopping, yet again. Whilst Bob and I had some piece and quiet to read.

Then we all take a stroll around the golf course in the gorgeous sunshine.

In the evening went to Grub Steak restaurant. As you’d expect with a name like that they do some awesome steaks, a tad expensive.

Just love the way American drivers are courteous / scared stiff of pedestrians and cyclists. I’m riding along the pavement and there’s a car blocking the pavement as they pull out the car park. What do they do? They reverse back to allow me to pass unhindered. No way that would happen in the UK. 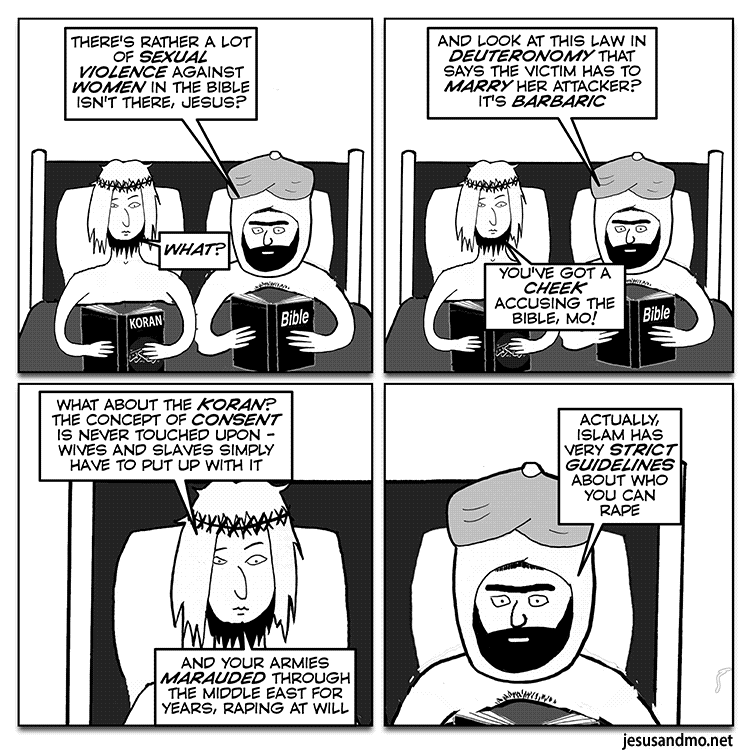 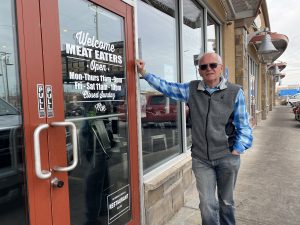 Lazy start again. Then we’re all off down to Salt Lake.

Wow it’s so warm down in Salt Lake, 72F and sunny.

First stop REI for a pair of Smart Wool slippers to replace my manky pair at home. They are that bad they can walk around the house on their own. Really liked those slippers but after 8 years they’re beyond redemption. Typical REI don’t have any in store and none to be ordered. Select an alternative.

Remember the American reversing for me and as I’m blocking the pavement as I pull out of a car park, a guy in a electric wheelchair is bowling along. Back up to let him pass – pay it back.

Then it’s off to Costco for some vitals. The largest Costco in the world complete with walk in freezer and anoraks provided. What a treat for Wendy and Marilyn, while Bob and I just have to suffer it.

Finally, it’s off to R&R barbecue for some of the best ribs for tea. We go for ribs, brisket and chicken and not to forget Hush Puppies for me – another american junk food delicacy. A tad expensive but worth it. 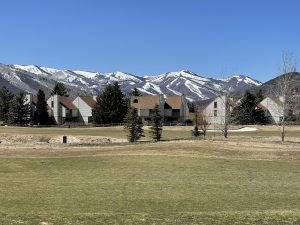 I’m off to Mike’s and then we’re off Skeet shooting. Awesome. I manage 12 out of 25 in my first round, quiet satisfied with that, then it’s down hill from there. Mike sister beats me in the second round so I get a “Beat by a Girl” pin. I blame the wind.

In the afternoon I have to pay for my morning’s pleasure with a trip to the supermarket for our weekly shop. Wendy really needs to get an electric trolley.

Then a quiet evening in. 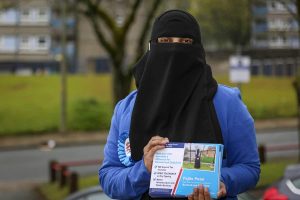 A niqab wearing Muslim woman standing as a Conservative candidate in the forthcoming Blackburn council elections says she wants to inspire other women to get involved in local politics. I’m sure the “bearded ones” will have an apoplectic melt down having a women (only half a man according to the Quran) in power.

Has anyone asked her whether she wants sharia law?

Amazing how many comments there were on this article in our local rag. Of course the woke snowflakes and libtards running the local rag have deleted the majority of them. Whatever happened to free speech?

Has the Conservative party finally lost the plot? Dumber than a sack of bricks. I certainly wouldn’t vote for her and it beggars the question whether to vote for any conservative if they are that stupid. 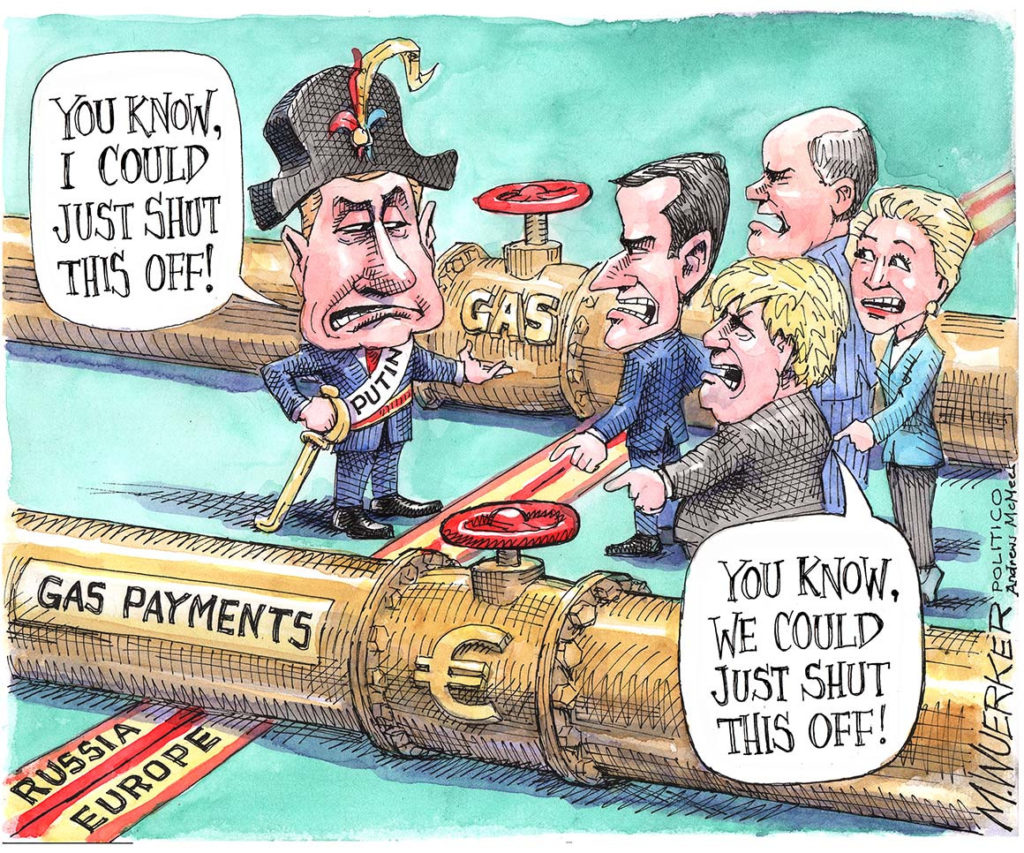 What more does Putin have to do before the EU will stop buying oil and gas. Disgusting. 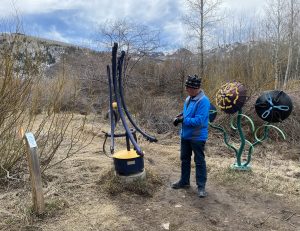 Some music on our Leisure Hike.

A lazy morning. Then it’s my inaugural Leisure Hike. Oh, sorry can’t call it that sounds too much like lolly gaggin according to the club hierarchy. So, it has to be called an easy hike, more like a leisurely walk or a stroll. A mere 3.6 miles and reasonably flat, from Willow Creek To the Old Barn and back. 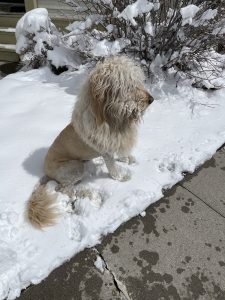 It’s a sunny but cold day so quite amazed when there’s 7 of us. Wendy takes it easy and heads back to keep it under 2 miles.

Quiet evening in with a very pleasant and not too expensive Carmenera. We finish Yellowstone. 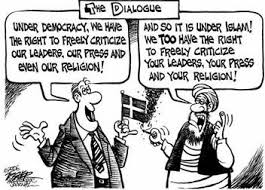 The race is on. 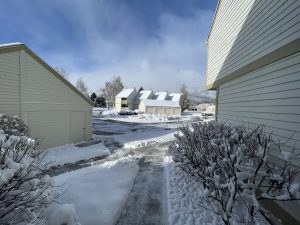 08:00 roads and paths all cleared. Thank the illegals.

Yeah, off down to the Basin Rec to see what the drop in pickleball is like. Joe says they’ve become very up themselves and too cliquey. Not my idea of pickleball, it needs to be fun and not taken seriously. But we’ll see. Well turns out there’s no pickleball as it’s easter holidays – sorry Spring Break – and the kids are using the gym. It’s bad enough that it’s in the morning, rather than the afternoon, us old guys don’t do mornings. Drive round to Willow creek where that have 8 FREE outdoor courts, sadly no one playing. It’s too cold.

Take Wendy round to her first day as a volunteer at the Christian Centre. Leave the car with her. Gives me the chance for some exercise as I walk home.

How lucky can you be here in paradise. Take every opportunity to use Shank’s Pony or the bike rather than the car. Despite the cold I manage to extend my walk home to 3 miles and have a pause sat on the bleachers watching a game of baseball. It’s as big a mystery to me as cricket and as about as slow, but a pleasant break.

How woke and snowflake can this country get. First we had had “happy Christmas” becoming “happy holidays”. Now it seems Easter has become “spring break”. Heaven forbid anyone should be offended. How can anyone be offended by being wished a happy anything.

Meanwhile I endeavor to be as politically incorrect as possible and rebel against any woke, snowflake or other libtard craziness. Time for common sense and old guys to rule. 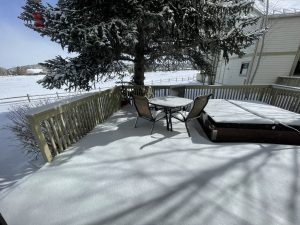 Lazy start then a 3 mile walk to the bank and back. Yes, I know we have a car but it so nice to walk around here. Especially on the way back when it’s snowing. Arrive home looking like a snowman.

In the afternoon it’s off to the gun club with Joe. Get reacquainted with Mikes Walther PPX, complete with laser sights. Sadly the dots dancing all over the place like a whirling Dervish-a. Need to improve. 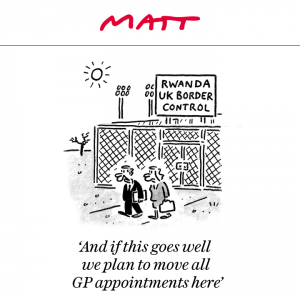 For years now I’ve been saying why don’t we send these ILLEGAL immigrants, predominantly economic migrants, to some African shithole country for processing like Australia does. Also post videos on social media of them being flown off, to make sure any future illegals get the message. After Tony Abbott, then the Australian prime minister, introduced the policy in 2013 to combat migrant boat arrivals, which peaked at 20,000 a year, the number of asylum seekers arriving by sea fell to 160 the following year. In 2015 none arrived. 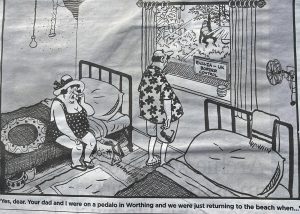 Only male asylum seekers will be sent because the Home Office judges that they are the most likely to be economic migrants. 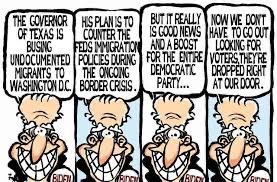 We’re not the only country being invaded by illegal immigrants. 20,000 a day in the USA.

Crossing the Channel in small boats is to be made a crime. Which makes them criminals and I would assume criminals are automatically barred from entering this country anyway.

Sounds like great news but the downside is that Pretty Useless is in charge of making it happen. And of course the snowflakes will be up in arms, no doubt mount legal challenges and probably glue themselves to a few motorways. We will see.

Lazy morning. Wendy drives off to the Christian Centre (CC) whilst I do a bike ride to check out the safety on the route for tomorrows bike ride. Too much snow, so it’s unsafe. I cancel it.

A quiet afternoon with coffee and a good book – The Code Breaker.

Then a power walk up to the CC to meet Wendy. Starting to cope with 7,000 feet of altitude.

Pick up a chimichanga from Chubasco for tea.

Then off down to Salt Lake airport to pick Carol and Angela up.

Camels Are On the Horizon!

And his reply was, “Hard times create strong men,
strong men create easy times. Easy times create
weak men, weak men create difficult times. Many will
not understand it, but you have to raise warriors, not
parasites.

And add to that the historical reality that all great
empires…the Persians, the Trojans, the Egyptians, the
Greeks, the Romans, and in later years, the British…
all rose and perished within 240 years. They were
not conquered by external enemies; they rotted from
within.

America has now passed that 240 year mark, and the
rot is starting to be visible and is accelerating. We are
past the Mercedes and Land Rover Years…the camels
are on the horizon.

The greatest generation consisted of 18 year old
kids storming the beaches at Normandy. And now,
two generations later, some 18-year-old kids want to
hide in safe rooms when they hear words that hurt
their feelings. They also want free stuff from the
government because they think they are entitled to it.

The “camels are on the horizon” for sure.
Something to ponder? History has a way of repeating
itself.