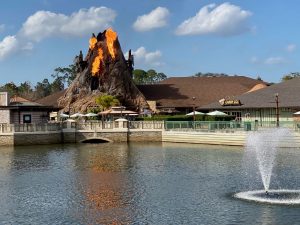 Lazy morning then off to Disney springs. Used to be called Downtown Disney by I suppose the marketing geeks decided that wasn’t sexy enough. A pleasant stroll around, I sit and watch the world go by while Wendy forages in the Disney store. Thankfully she comes out without any Disney gift cards – private joke – nor any gifts for the kids. My credit card breathes a sigh of relief. Then while we have a Starbucks a choir strikes up to entertain us. 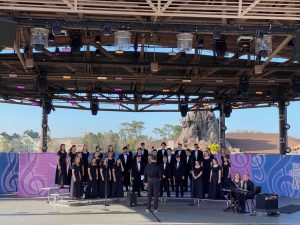 Head out to Disney Celebration to pick up a Stromboli. Can you believe it? The Stromboli place has run out of meat. I walk out in disgust. The server is gob smacked and doesn’t know how to deal with it. Settle for a Reubens and Wendy for a chicken flat bread, obviously from a different restaurant.

Back to our suite for our tea, ginger beer and Netflix. 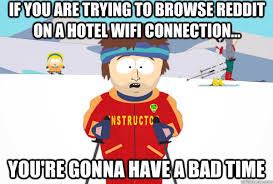 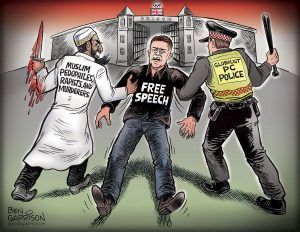 Police have been urged to rewrite the rules on hate crime after a judge likened a force to the Gestapo over its handling of a businessman who tweeted about transgender people.

Mr Justice Julian Knowles warned yesterday that Britain was in danger of slipping into an Orwellian society after Harry Miller, 55, was visited by officers at work and told that his tweets would be recorded as a “non-crime hate incident”.

He was investigated by a community cohesion officer who claimed that he was in danger of breaking the law. Mr Miller said that the officer had told him: “I’m here to check your thinking.” The tweets included a limerick about transgender people and one saying: “I was assigned mammal at birth but my orientation is fish. Don’t mis-species me.” 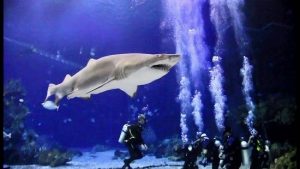 After lunch we take a stroll around Old Town Kissimmee, an American Blackpool without fish and chips or “Kiss Me Quick” hats – no MAGA hats either.

Then I’m off to Epcot for the Disney Quest Dive at Epcot. Well at least I would be if my SATNAV could find Epcot. 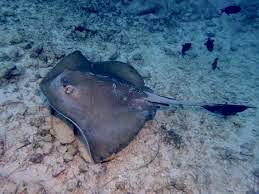 Amorous Ray that keeps bumping into me.

Must be the third time I’ve done this dive. As I get older it’s more my sort of dive, everything laid out for you; just 25 feet deep; plenty of pretty coral; not too cold; two dive masters in attendance; good gear and very safety conscious; best of all plenty of awesome fish including sharks and stingrays. Have trouble at first as my STAB vest is underweight so I can’t sink to the bottom. Thankfully one of the dive master has some extra weights. After that its all good. Best to just knell on the bottom and let the fish come to you. A pretty amorous Cowtail Sting Ray keeps fiddling up to me, turns out it’s fed on a black tray and therefore associates my black wet suit with food. Amazing having sharks and rays just swimming up to you, under you and over you. 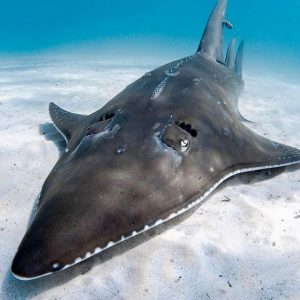 Another one of the amazing creatures.

Only downside to diving is going deaf, well more deafer than usual, for the next few days and the horrible taste of salty fish pee. Never mind a hot chocolate, seems the staple drink after all dives, soon gets rid of that.

Pick Wendy up and take her for a Valentines Day meal at the Olive Garden. Hang on there’s a one our wait. Forget it we’re not that romantic and settle for a Subway. Mind you there is only one kid serving and she’s slower than molasses on a cold day. 25 minutes later we have our Subway, sans Tomato because they’ve run out and anyway she doesn’t know how to pronounce it. 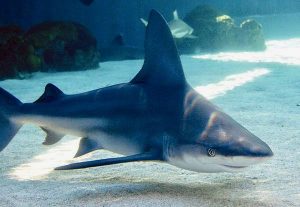 By now I’m that hungry I could eat a fried grizzly bear fur sandwich. To top it all the shortcut backroad to our hotel is blocked off by a Sheriff – god only knows why and he won’t split. Finally after an hour out foraging for food we get sat down to enjoy a Subway with an excess of Jalepenos that will set my arse on fire tomorrow and some very mediocre Mertlot that would be great at stripping the mould off my deck. 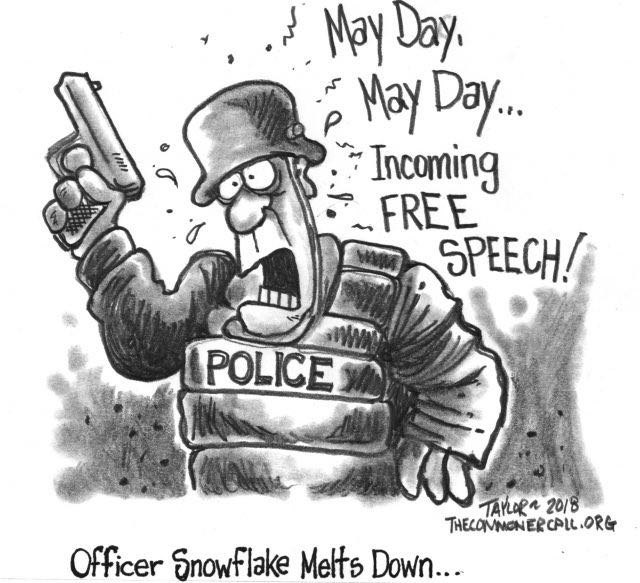 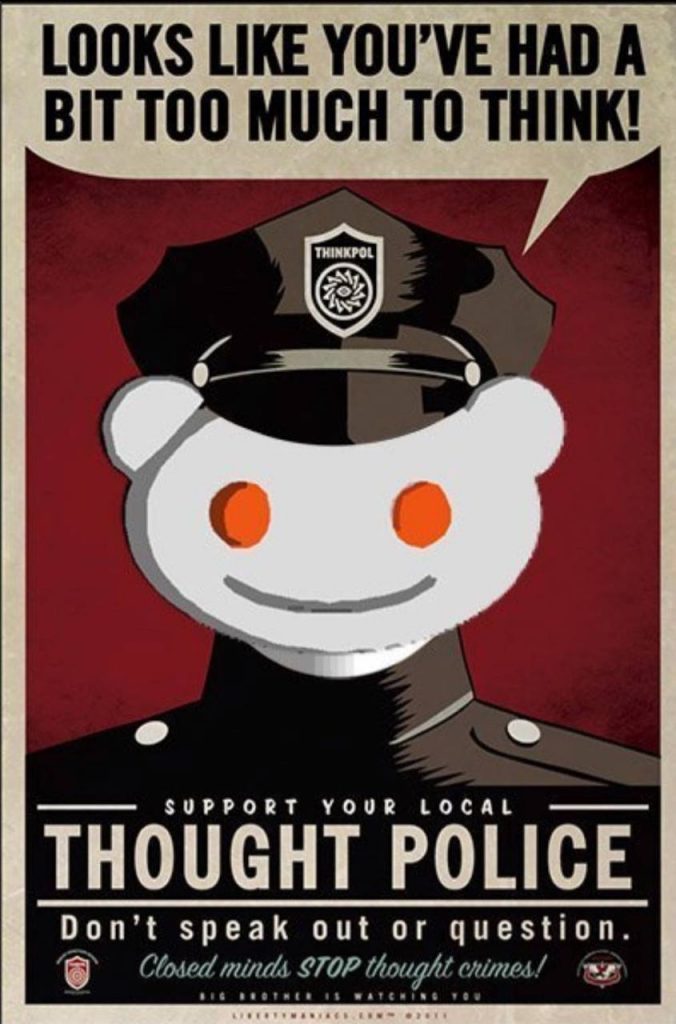 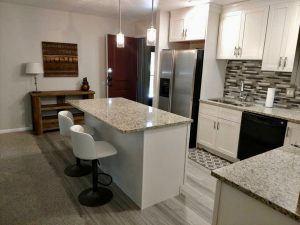 Our new home for the next 8 weeks.

Tackle the early morning door slammers and shouting in the corridors. Turns out two of the offenders are teachers. Give them a Victor style meltdown. No wonder the kids have no respect for others if this is the example they set. Should be ashamed of themselves.

Very lazy morning with a late checkout at 13:00. Our flights not into 18:40. Check-in is smooth. TSA pre-checked. Flights on time, boarding is a tad slow, they seem to board at random – Jet Blue.

I have the pleasure of being sat next to some boobs on legs. She certainly flaunts them and any moment they could escape from there scanty cladding, or worse still a catastrophic costume failure. I can’t even look out the window without being confronted by them. 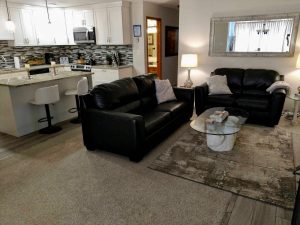 Nearly 5 hours flying to Salt Lake but lands on time. Hertz are a tad disappointing as their free President circle upgrade choice has no big SUVs like normal. But I suppose it’s only to be expected on Presidents weekend. At least the manager has picked out a brand new Malibu with low MPG, well at least low by American standards, but I can choose any of the other salons, including another Mustang. Go with the manager’s choice.

Fortunately, it’s not snowing so the drive up to park city is not too bad.

Arrive about 23:00 and our condo is great, modern, well equipped and bright, yes it even has plenty of lights although, like most American homes, no central ceiling light. Think we’ll be very comfortable here. 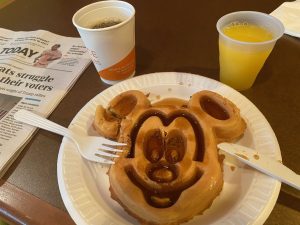 Last day for waffles as we leave today. Can’t say I’ll be sorry to go. I’ve had enough of the hustle, bustle and traffic of Orlando. Looking forward to the laid back life of Park City. Back to Pickleball, snowshoeing, hiking, biking, shooting and good friends. 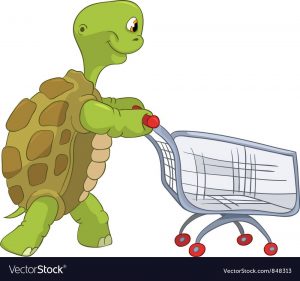 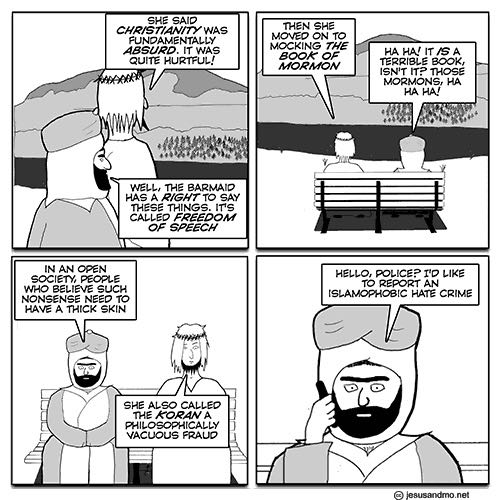 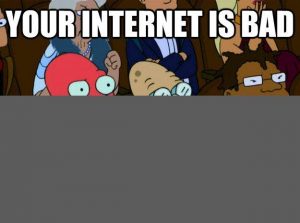 Why is most hotel wifi as useless as a bucket with no bottom. Keeps dropping out and then almost impossible to reconnect. Can you begin to imagine what it would be like if the electricity and water in a hotel behaved like that? At least they’d have no repeat customers. Well we will not be coming back. 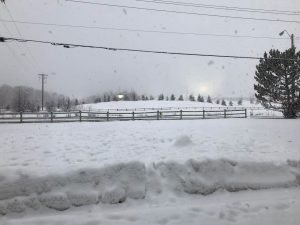 Early morning view from our lounge.

Snowing all day today. First task is over to Janelle’s to pick up our stuff. Then Hal and Carol come round and drop off our clotheswe’d left here.

Then joy of joy it’s the supermarket and Starbucks.

Bob and Marilyn invite us round for dinner. Wine at last and an amazing Lasagne. Pick up my bottle of Mid Winter Night Dram, it’s awesome.

Wow so glad to be back in paradise. It’s snowing but even that’s enjoyable. 8 weeks here, how lucky can we be. 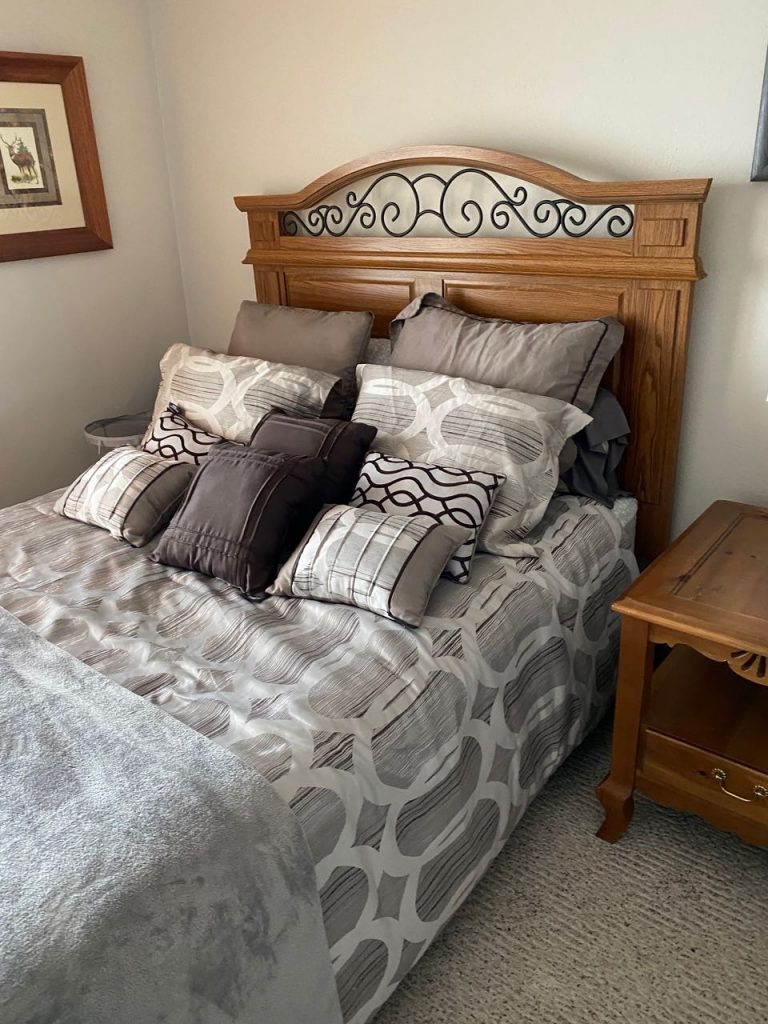 Another example of the glut of American cushions and pillows in our new home. 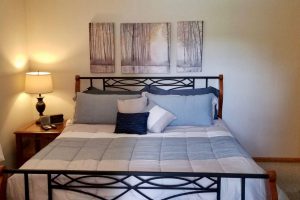 Yet let us review the ways in which Islamic jihad and Sharia pose a danger to various groups who typically consider themselves liberal:

Why is islam, jihad and sharia a threat to ?

* Islam is a threat to Christians, for it mandates that they must either convert to Islam, submit to Islamic hegemony, and be killed – the same triple choice offered to the Jews. The Christian communities of the Middle East, some of which dated back to the time of Christ, were decimated, as jihad groups targeted Christians wholesale as symbols of the hated U.S. and West. 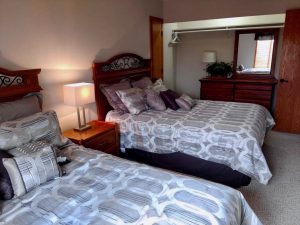 * Islam is a threat to secular liberals, because although noting the fact will get one dismissed as a “far-right” “Islamophobe,” Islam really does have doctrines mandating the conquest and subjugation of non-Muslims, and the major Muslim organizations in the United States really do behave as if they would like nothing better than the weakening and ultimate downfall of the U.S. government and free society, by opposing virtually all counterterror initiatives; polarizing American society by claiming falsely that Muslims are the victims of large-scale persecution and harassment in the U.S.; and stigmatizing all those who call attention to the jihad threat and the devastation wrought in Europe by mass Muslim migration as “racists” and “hatemongers.” 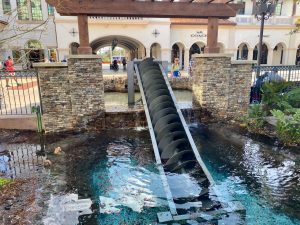 Nothing like a good screw. Never seen an Archimedes screw before.

* Islam is a threat to secular Muslims, because many have come to the West as a refuge from Sharia, and now the oppression they left behind in their home countries has followed them to their new homes. Islam in all its traditional and classic formulations mandates a death penalty for someone who is sane, adult and leaves Islam voluntarily. This discourages apostasy, obviously, but it also makes for untold numbers of silent apostates who live outwardly as Muslims while dissenting inwardly. Islamic hardliners target these people, when they find them, no less than they target open apostates.
This entry was posted in Uncategorized. Bookmark the permalink.