Well again there’s no daily blog on this trip. Instead I’ve just done the main photos from our French trip to the caravan in Normandy. Sadly in no particular order. France like America is now so much part of our daily life that we no longer really treat it as a holiday, just somewhere we go to live for a month or so each year. But my blogs important if just for an aide memoire of what we did. Through my blog that we can find out what we actually did. One of the problems when you can’t even remember what you had for breakfast and I’m sure when we’re sat in the old folks home, drooling and waiting for the grim reaper it’ll come in even more handy.

Here goes with a picture blog to remind us, no rants or raves, just pictures with some captions. A semaphore station near Cap Levi on the Cherbourg peninsula. There’s a lot of them around. Awesome coastal walk near Jobourg on the Cherbourg peninsular. 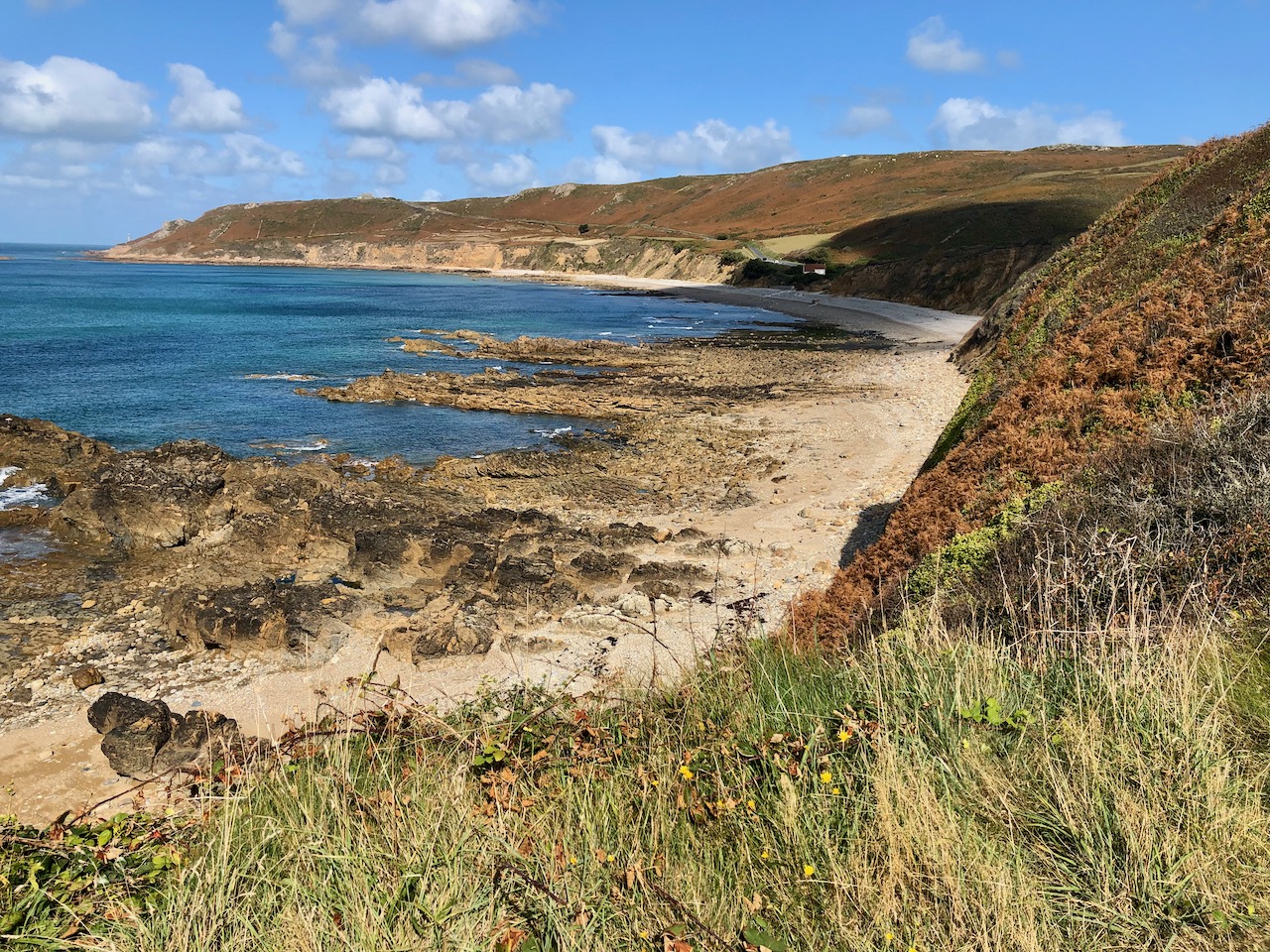 More of our coastal walk. 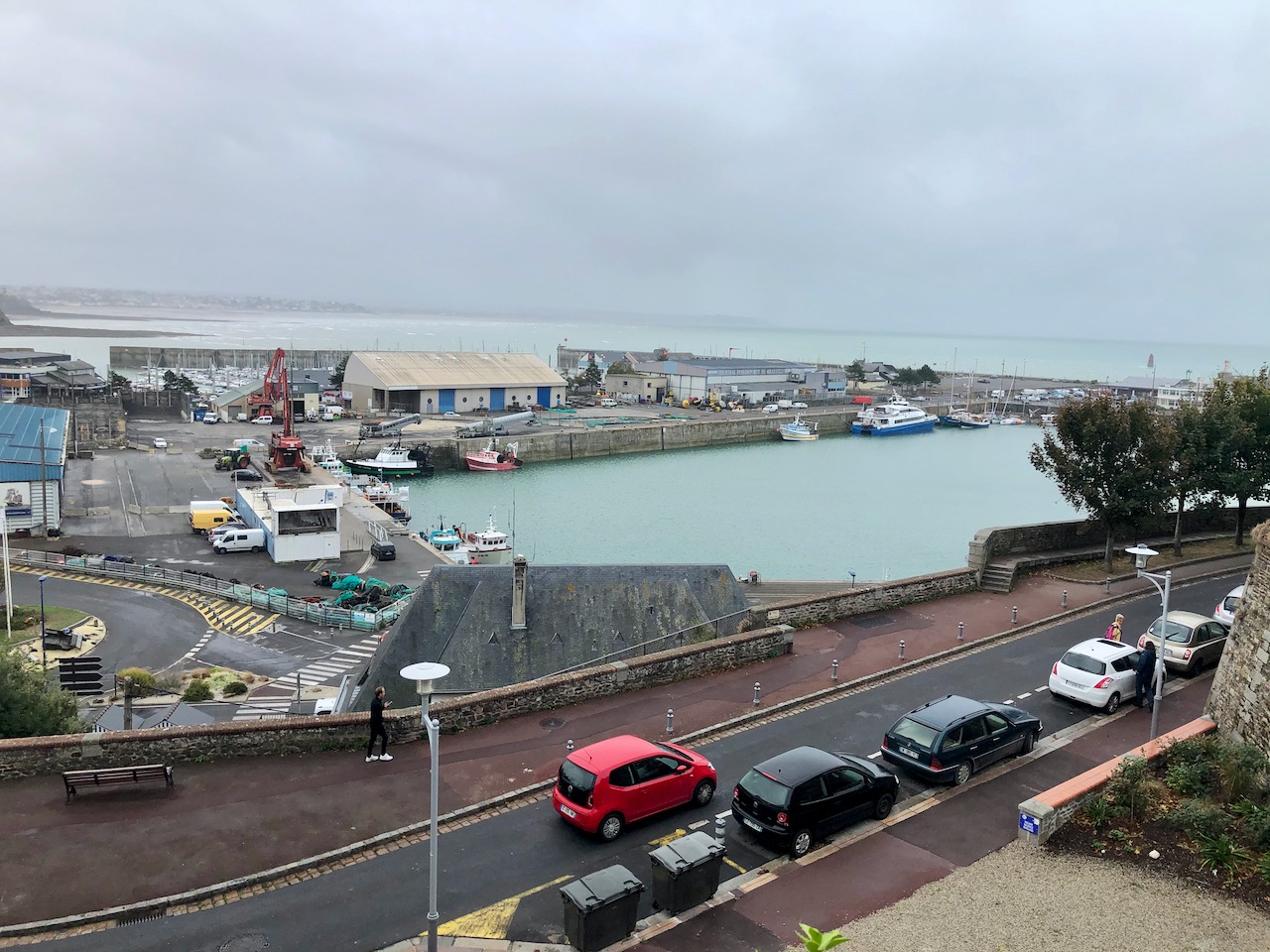 Granville on a grey day. 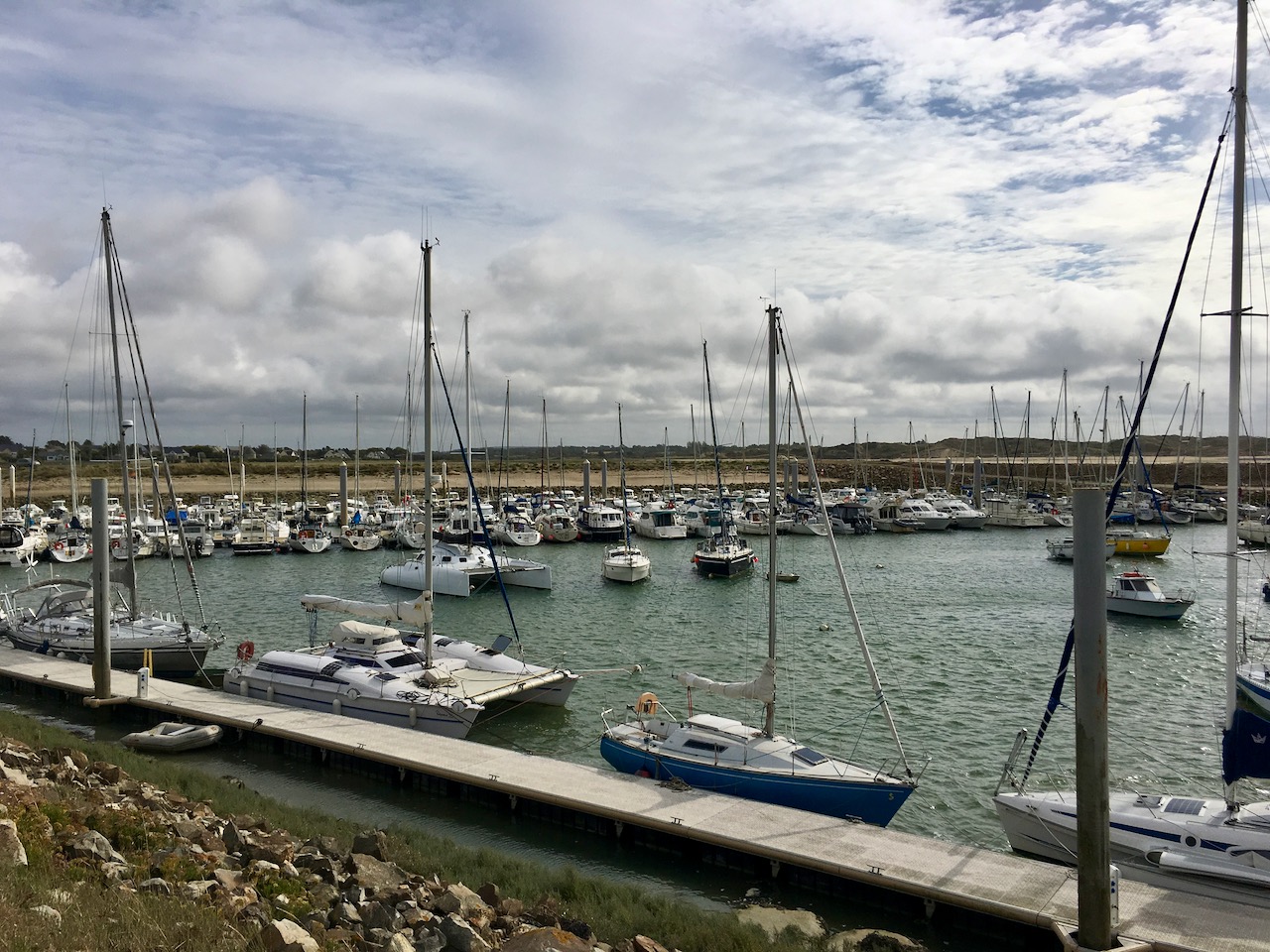 Relaxing with early morning coffee and papers. More depressing news from the treacherous clowns in the big chattering house. When will they do as they have been told and get us out? 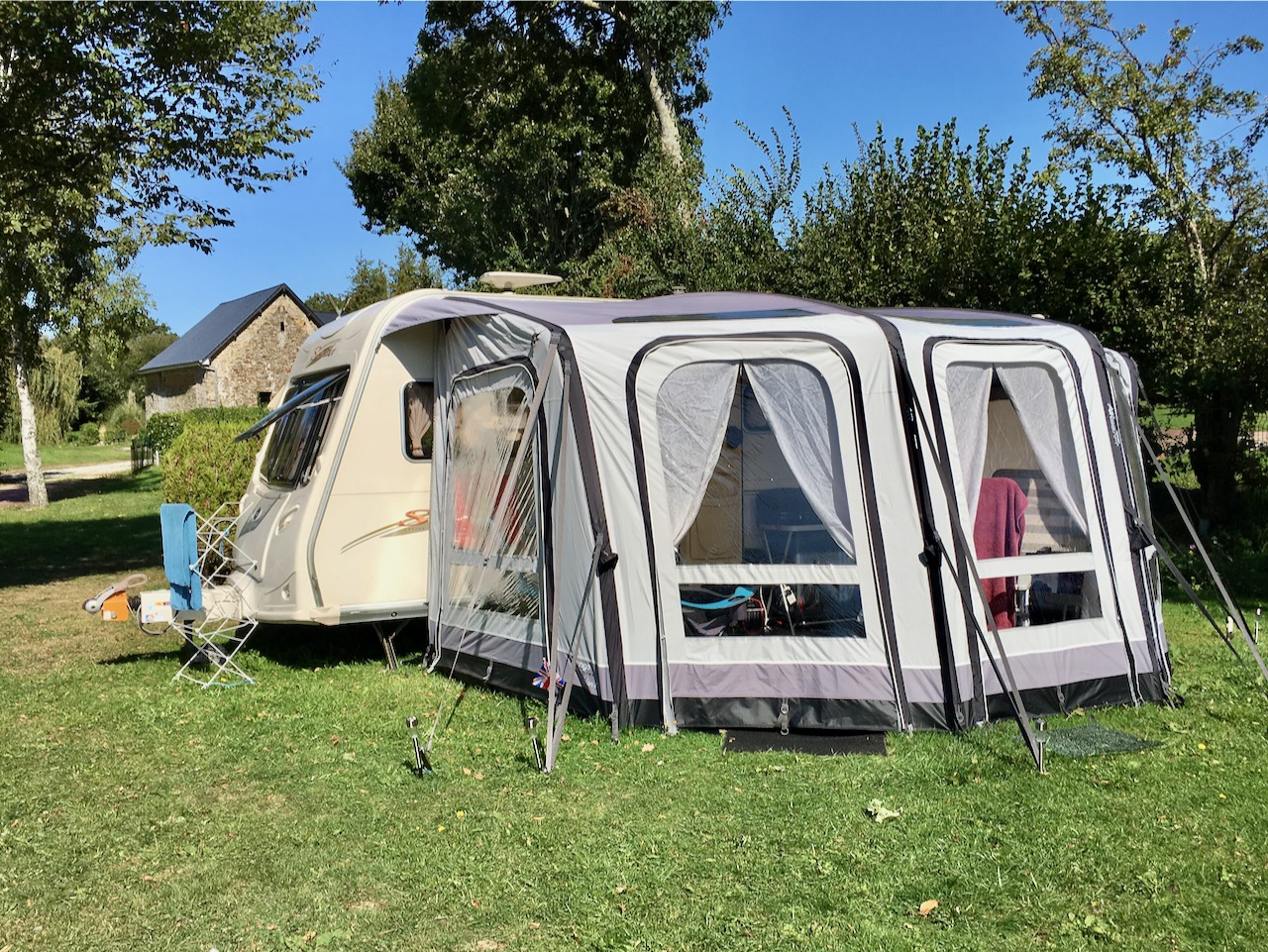 New blow up awning. Easy to blow up but you still have to crawl around for an hour trying to peg it out. 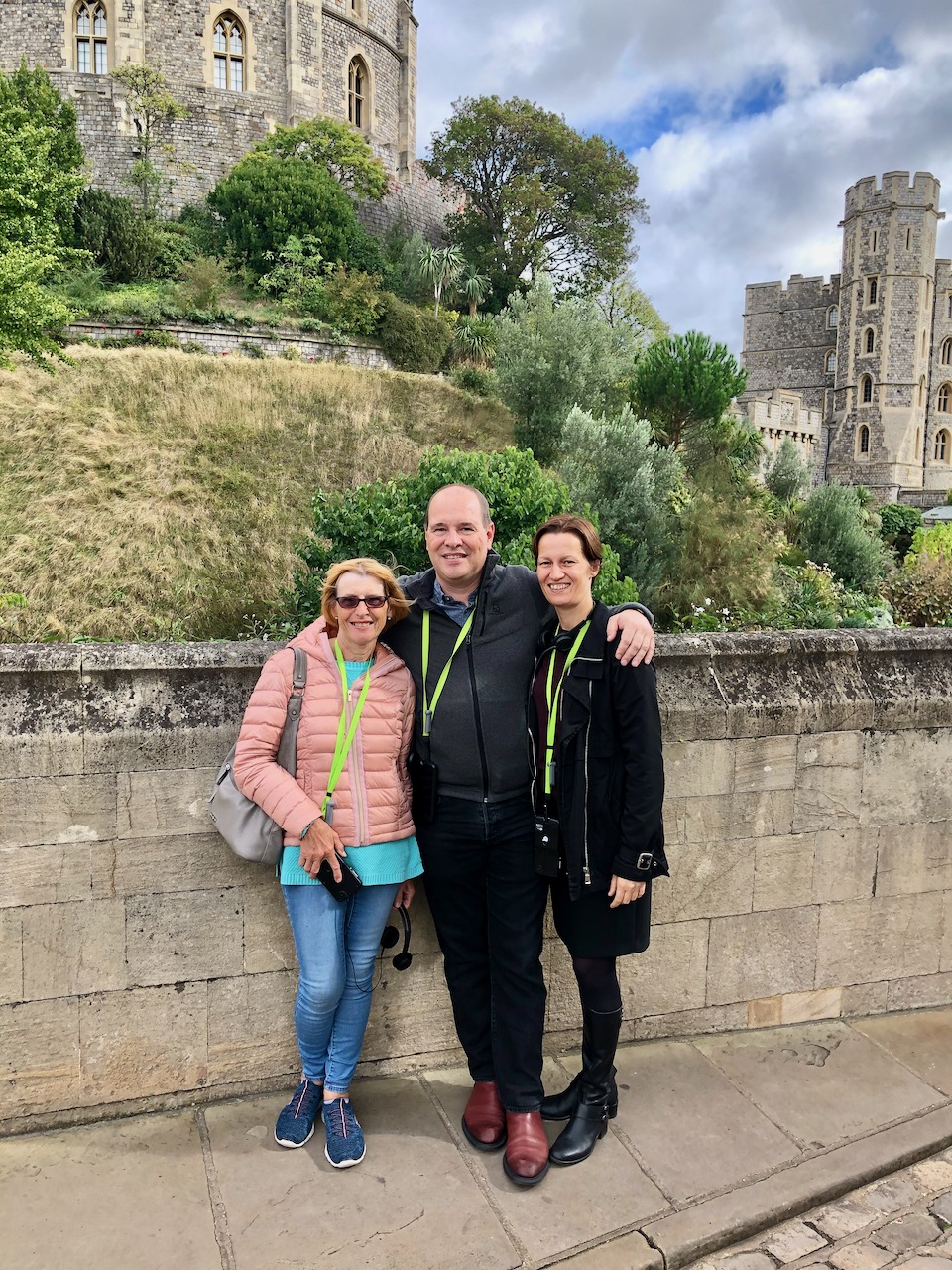 Call in to see Brett and Karine on the way back from France. Visit to Windsor Castle. Well worth it even if the staff are somewhat arrogant and truculent. Sadly her majesty didn’t pop out to welcome us. Still going strong though. Heaven knows how she puts up with the treacherous self serving MP’s. She should sack the lot of them for failing to deliver what they were instructed to do by the public. They really do seem to have got above themselves and forgot democracy and that they are there to serve the people. St George’s Chapel in the grounds of Windsor Castle. If ever you go to St Georges Chapel just look at the exquisite minuscule wood carving under the chairs and around the pews. They’re called misericords and each tells a story. 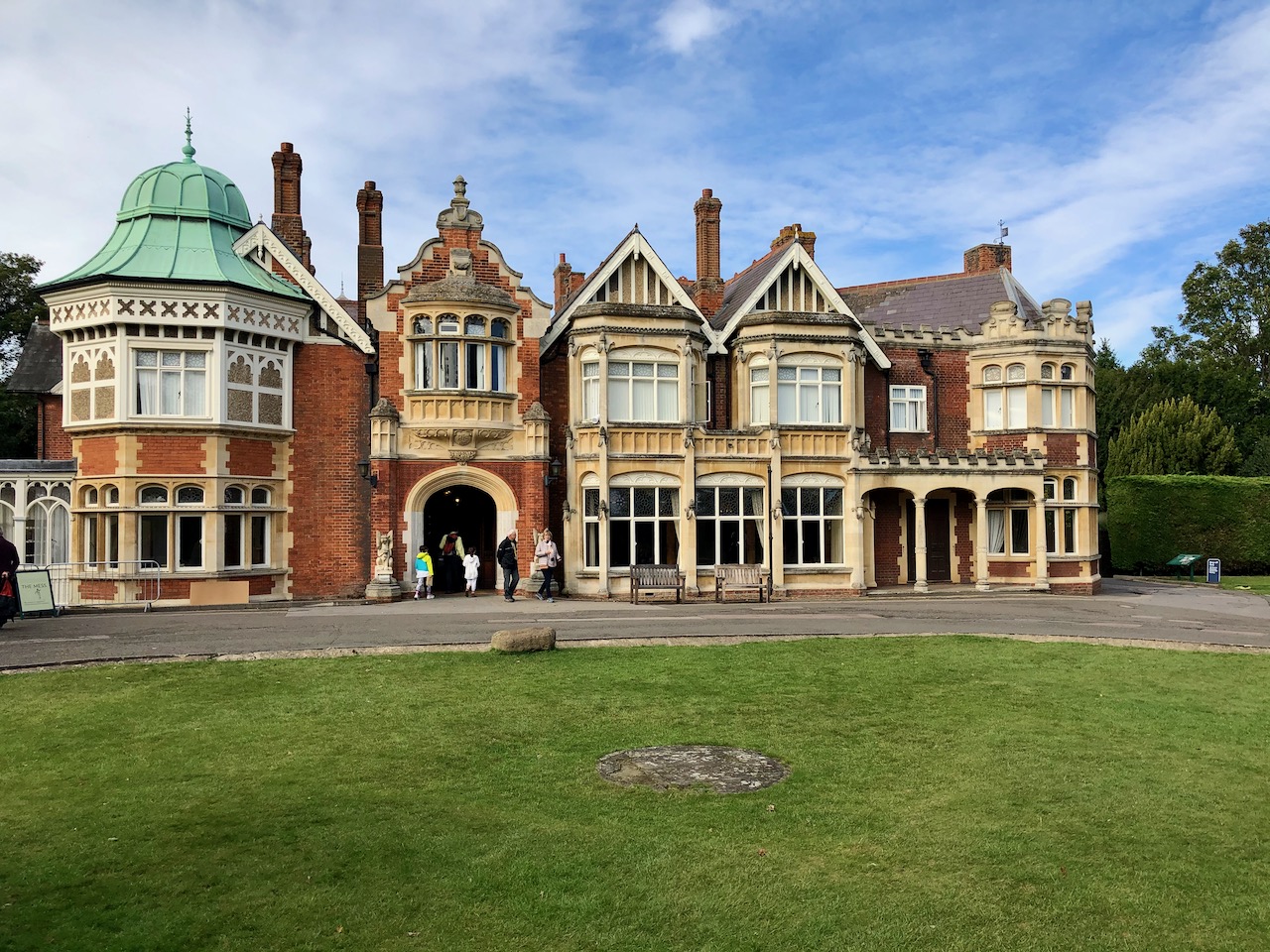 Finally on the way home we make an awesome pilgrimage to the hallowed grounds of Bletchley Park. One of the birthplaces of computers and an enormous contribution to our 2nd World War effort, estimates reckon that their codebreaking efforts shortened the war by 2 years. Sadly did not get to see Colossus, but can look forward to that in a return visit – Wendy will be ecstatic.
Whilst the birthplace of modern computers with the rise of artificial intelligence and the approach of the singularity – when they’re finally smarter than us – will it also be seen as the birth place of the demise of the human race? 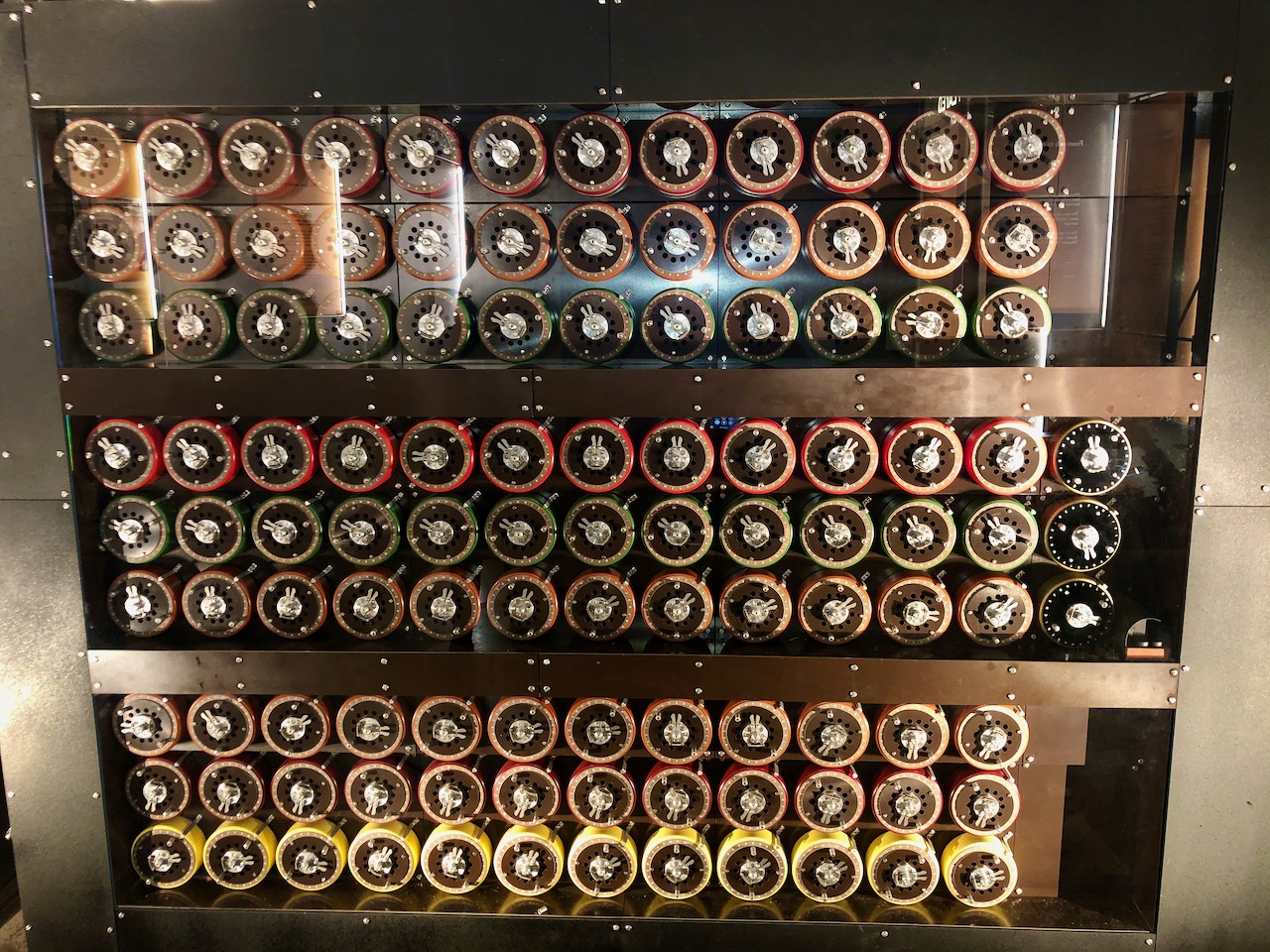 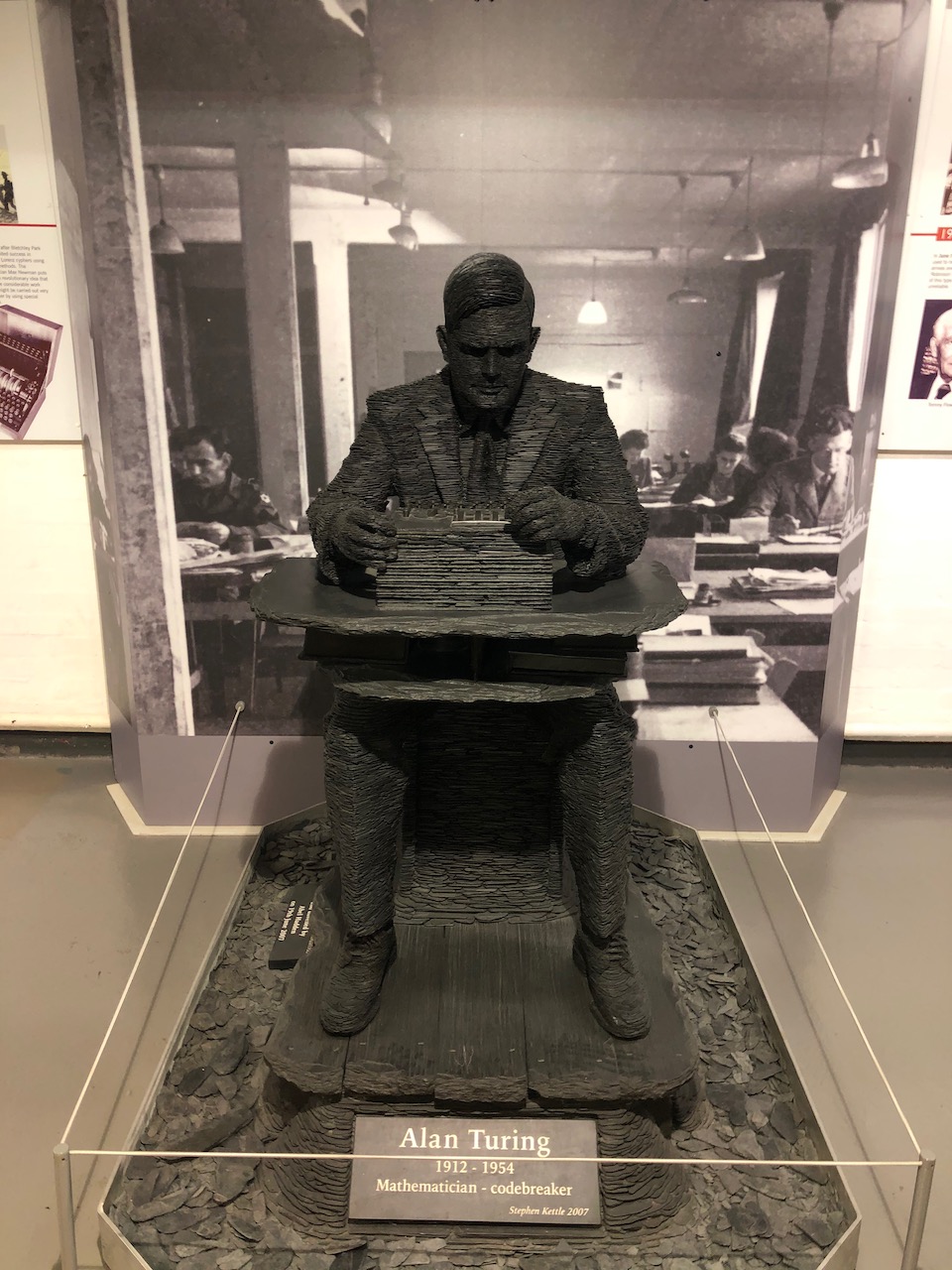 Statue of Alan Turing, the genius who founded modern computing and so much more. Just pause a moment and consider how life would be without modern computers. Sadly he committed suicide at an early age. Who knows what else he would have gone on to develop. 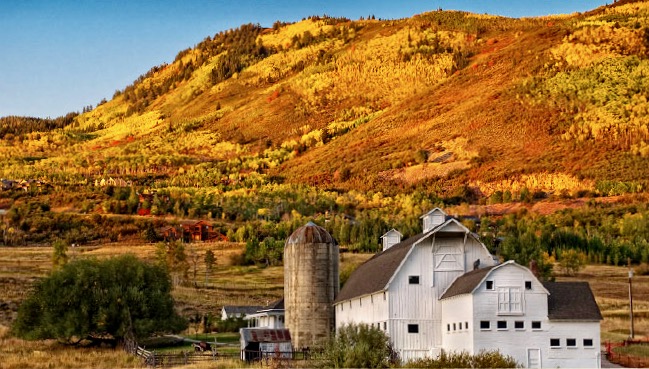 Well France may be ok but paradise in the Fall just has such awesome colours. Has to be on my bucket list.