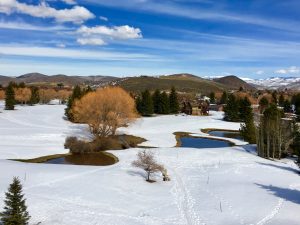 The golf course in winter.

Problem is if you start early the runs are still quite icy from freezing up overnight. Then by 10:00 it’s starting to soften up and by 11:00 it like skiing of a slush puppy. This weather is just cruel to snow. Need to investigate some warm snow wax.

Get a few runs in and then have a coffee in Miners Camp whilst I do my blog. Gone are the days by the log fire in the Snow Hut, reading the Times online. Now there’e no log fire, no free wifi just extortionately priced coffee.

In the evening Bob and Marilyn come round for dinner. Good company, good food and good wine. 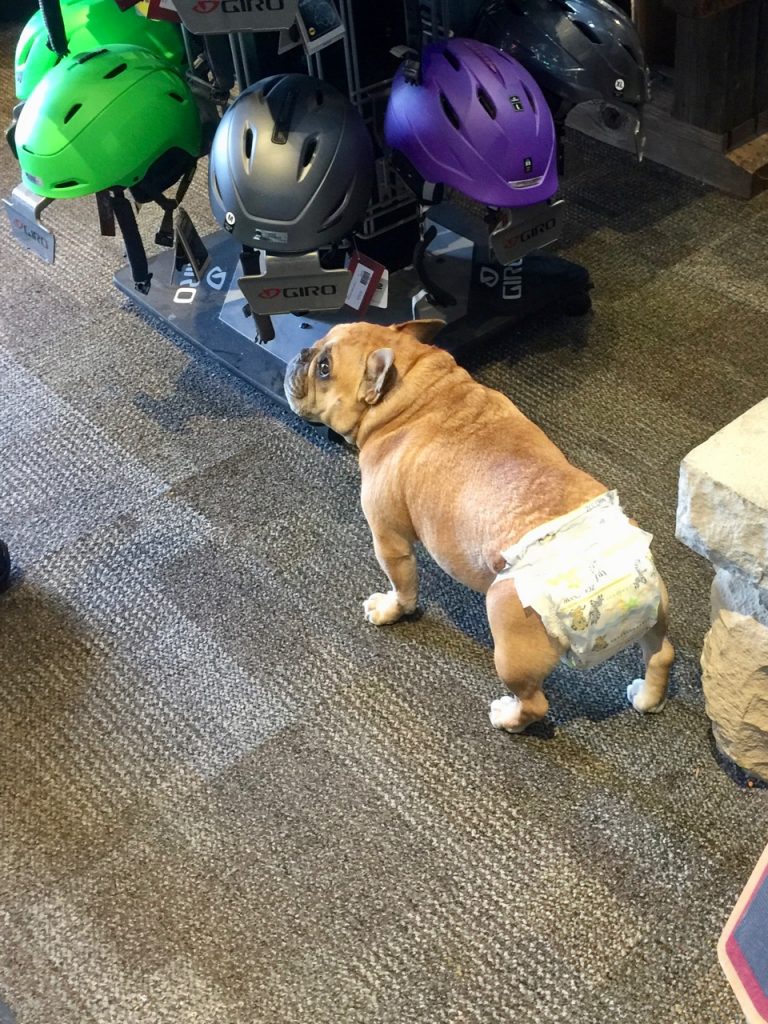 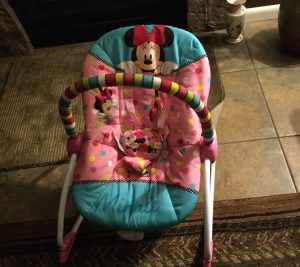 Well the FSM be praised. Inklings of common sense at last.

“Extremists and terrorist suspects face “Al Capone-style” disruption of their lives or permanent exclusion from the UK if they try to return from fighting with Isis in Syria or Iraq.”

Let’s hope it’s permanent exclusion. Only liberal storm troopers would contemplate allow them back. Oh dear the poor we nights would be made stateless. I’m sure the liberal do gooders bed wettest will be up in arms. 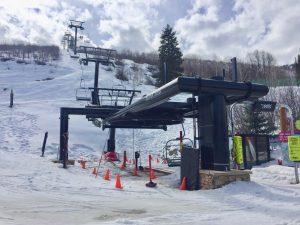 Too hot and sunny and very busy on the slopes, so I take a day off.

Have a walk up to Silver Star cafe for Wendy’s lunch, then walk back to Starbucks, of course a supermarket and then home.

Evening catching up with TV. 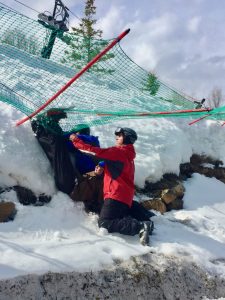 Scumboarder tries to hang himself.

Another Saudi journalist, Muhammad Aal Al-Sheikh, argues in the daily Al-Jazirah that groups like IS are a faithful representation of Islamic texts that are no longer relevant today and for that reason Muslim law urgently needs updating.
“We cannot dismiss their actions by saying that they ‘do not represent Islam’ when most of their actions originate in books from our past heritage, [books] that dealt with matters of the day in accordance with the conditions and norms of that period, which are different from the conditions and norms of our own period,” he writes.

This is why Nigel Farage should be our P.M – Amazing compilation 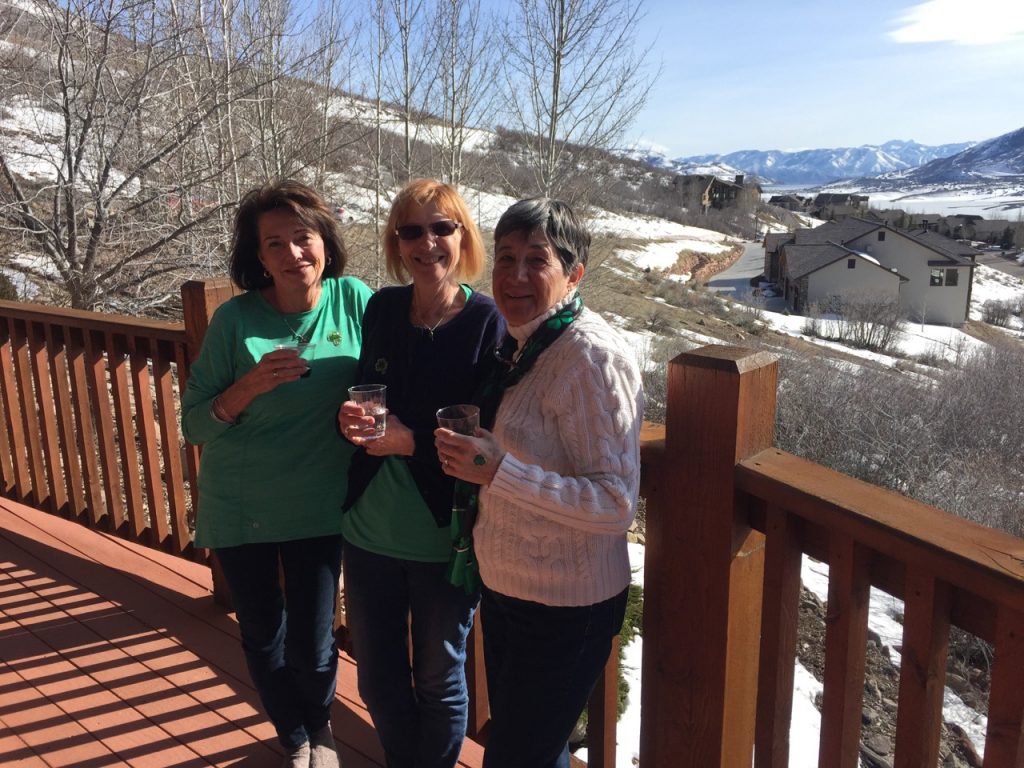 As the clocks have gone forward a 09:00 start is pretty cold.

Go up for a few runs. It’s one hell of an icy start to the day, as bad as skiing in Europe. Vibrates me ankles and nearly knock me new Zirconium capped tooth out.

Not the best of conditions, yesterday’s slush has frozen up so it’s terrifyingly icy. Then by 10:30 you’re skiing on a watered down slush puppy. The joys of spring skiing. Manage a few runs by picking the sunny slopes. Then I slope off down to have a dirty Chai with Eva. 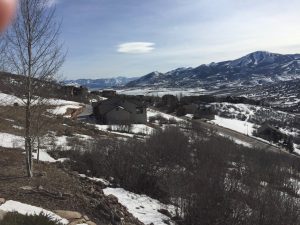 View over back of Deer Valley from our hosts home.

Some entertaining people watching as this mum tries to deal with her whining 10 year old brat, who has the manners of a pig and if he spoke to me like that I’d rip his tongue out. The rest of her kids aren’t much better. Bet they’re not Mormons.

The family from hell.

Afternoon Bob picks us up and we go to the St Patrick’s Day apres ski party. Some pretty good food and as always BYOB. Terry’s house is awesome. Big enough to house the whole cast of Star Wars, including the extras. Fantastic views over the back of Deer Valley.

Then in the evening it’s TV catch up time.

How lucky can you be as you head up the mountain every day in the cool fresh air, blue skies and snow covered mountains. Off to enjoy the mountains again.

A user and his leisure time are soon parted.

At least my pencil never crashes!

DOS computers manufactured by companies such as IBM, Compaq, Tandy, and millions of others are by far the most popular, with about 70 million machines in use worldwide. Macintosh fans, on the other hand, may note that cockroaches are far more numerous than humans, and that numbers alone do not denote a higher life form.

Home is where you hang your @.

Monday – too hot and sunny. 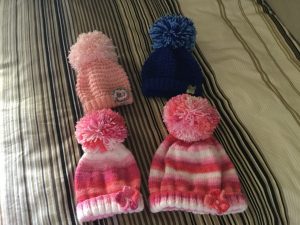 Hats knitted by Wendy ready for the kids.

Lazy mornings skiing, while Wendy has a clean up ready for the kids coming. Was going to ski with Helen but went up later to give the slopes time to soften up.

Truck of Peace: Adults only. 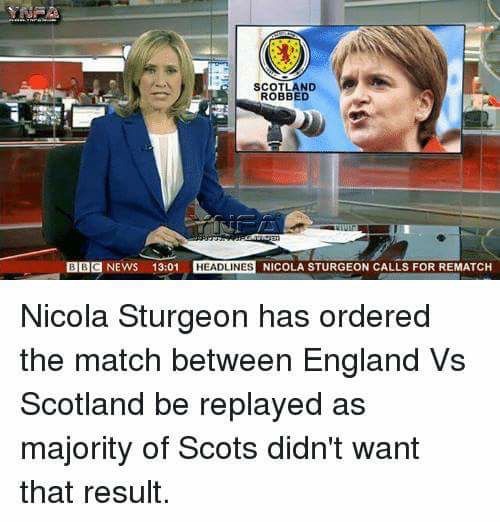 Typical. If they want another leave referendum lets make sure England gets a say in whether they stay. Sick of them whining.

Yeah, at last some common sense. The Commons has over ruled the Lords lunacy on guaranteeing EU citizens rights and ignoring Brits in EU, and the Lords have acquiesced. At last we can invoke Article 50, give the PM a free hand to negotiate and escape this tyranny. Now time to get on with BREXIT and we need to have a good clear out and abolish the house of Lords.

Of course the whining Sturgeon harridan tries to throw a spanner in the works by demanding another “once in a lifetime” referendum on Scottish independence. Let’s get shut of these whining Jocks. Their economy is worse than Greece. They’re a financial drain on England and constantly complaining. Financially they won’t meet EU membership criteria and to top it all several EU countries will veto them joining. Let them go. Why would anyone in their right mind want independence and then want to join the tyranny known as the EU. It’s just all about independence really. Let England have a say. LETS GET SHUT OF THEM.