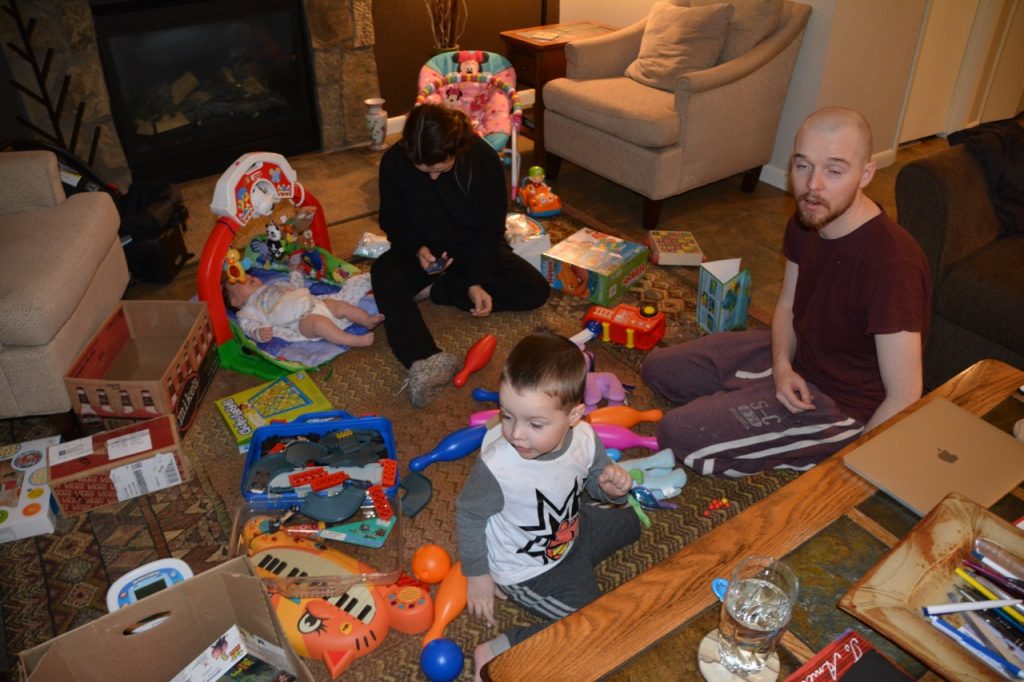 Jasper and his Park City toys. It’s like Christmas day all over again.

Pick up the Hertzmobile. Get a great free upgrade to 8 seater Yukon / XL with all the bells and whistles you can imagine. Needs a 500 page manual to know what all the knobs and switches do, but still can’t figure out how to open the tailgate from inside. You need a step ladder to climb in it and it’s a proper drug mobile in black with black tinted windows to complete the image.

Carol pops round and then we go for afternoon tea at Barbara’s – except that there’s no tea just wine. As I’m driving there’s no wine for me.

Drive down to Salt Lake airport to pick the kids up. Flights on time but Delta’s lost Beatrix’s car seat. Fortunately they get a loaner. Jasper and Beatrix were really well behaved on the two flights.

I wish life had an Undo function.

In a few minutes a computer can make a mistake so great that it would have taken many men many months to equal it.

If Bill Gates had a dime for every time Windows crashes… oh, wait a minute, he already does.

Man is the best computer we can put aboard a spacecraft… and the only one that can be mass produced with unskilled labor. 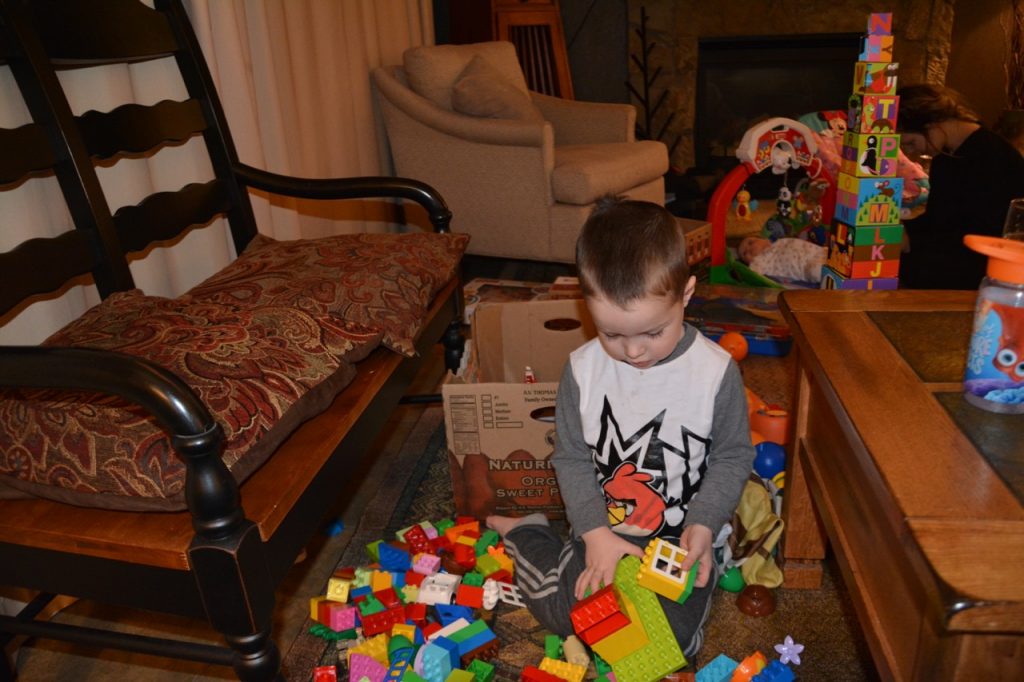 Off for a mid morning ski. Timing is all. Too early and its a frozen slush puppy; too late and you’re on a soggy slush puppy; there’s a 5 minute sweet spot between 10:55 and 11:00.

Manage a few easy runs – extra cautious so close to finally getting a o ski with Jasper. Have a leisurely coffee and some sun sat outside the Viking Yurt. 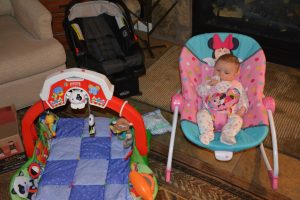 Beatrix in her chair.

Leisurely afternoon. We take Jasper for a ride on the bus to, yes you guessed it, the supermarket. Get some marbled rye bread ready for my corned beef Reuben’s on rye – awesome. Then had a summers day stroll back.

By 19:00 keep we are cream crackered and all tucked up in bed. We manage to doze through Billions.

When you refuse to accept the ski seasons over: 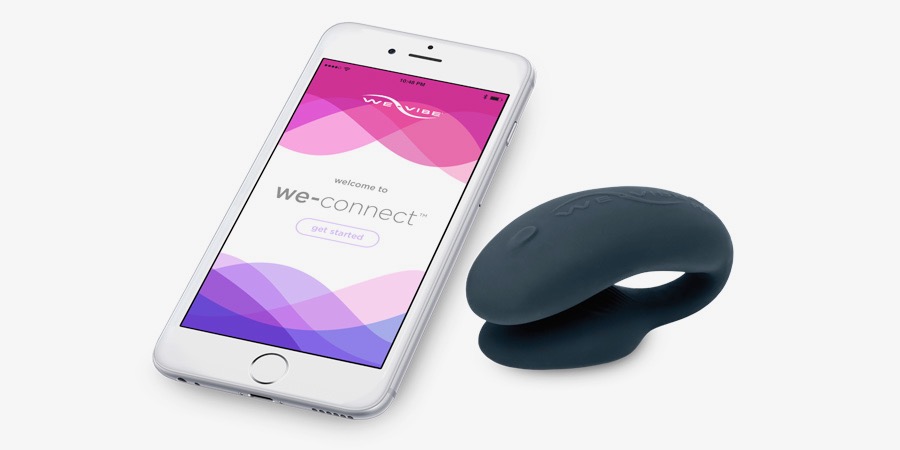 The ultimate in Internet of Things abuse. 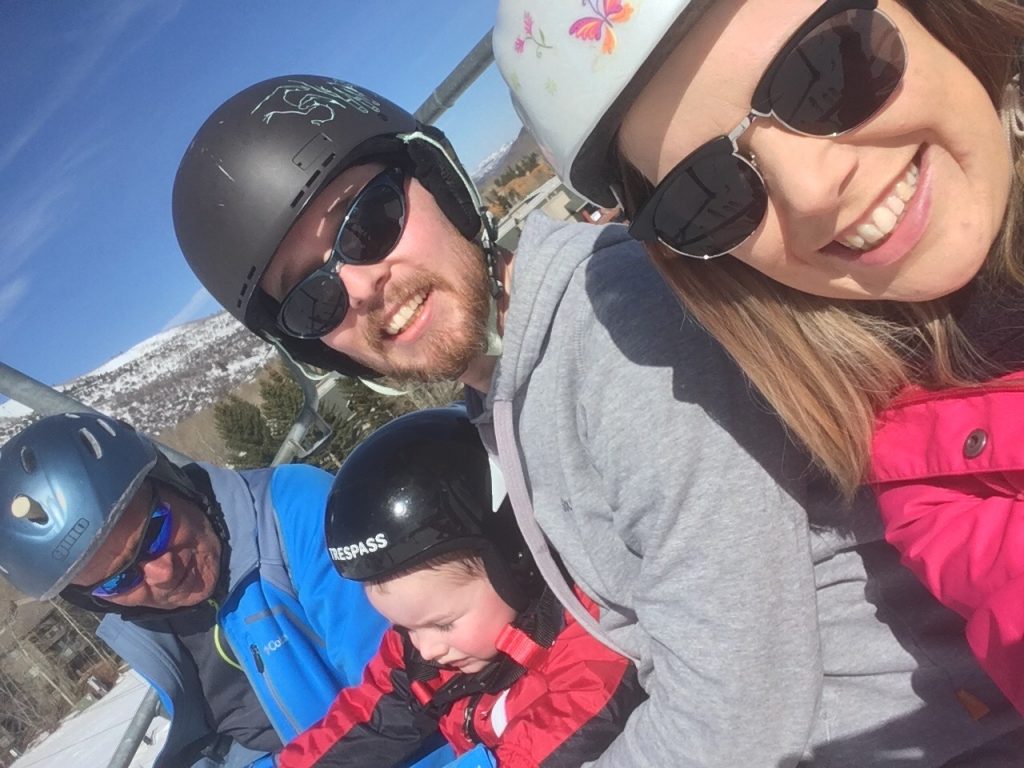 Awesome mornings skiing on the magic carpet with the kids and Jasper. He’s coming on great, really enjoying it and really wanted to go on the big lift to the big slope. He sat still all the way up and handled it like a pro. I think we were all more nervous. 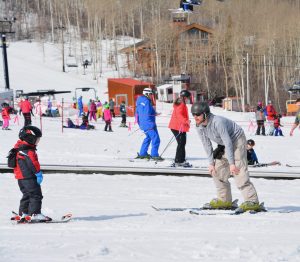 Jasper on the magic carpet.

That’s it now. Next stop top of the mountain for Jasper.

He did really well. We had to drag him off.

Meanwhile Wendy tries to drive the drug mobile, to pick me up from the locker. Three of them, all drivers, a manual to complete with a “War And Peace” manual and not one of them can figure out how to put it in gear.

All good things come to an end. As I drop Wendy and Fiona of at the Tangier outlets for a mega retail therapy session. 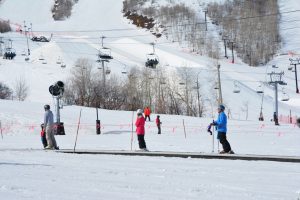 Family day on the magic carpet.

Kurt and I take Jasper to MacDs for an ice cream – reward for good skiing. Then we pass away the time at Starbucks. Hours later we pick em up at Walmart – joy. How can anyone manage to whittle away so much time in Walmart? In the time it takes them they could have negotiated a take over bid for the whole chain and concluded a U.K. and USA trade deal.

Mind you Walmart’s a fascinating place for people watching. Hal says only the crazy people go there. Well you certainly get some “interesting” suitable cases for treatment.

An hour later and Walmarts swallowed them all up without a trace. I’ve lost the will to live and meanwhile my bottle of Zinfandel back home has oxidised and gone off.

Moral of this saga is, show Wendy how to put the drug mobile in gear.

Europe the theft of democracy – a blast from the past. Just to remind everyone the reason for BREXIT:
Friday – hot and sunny. 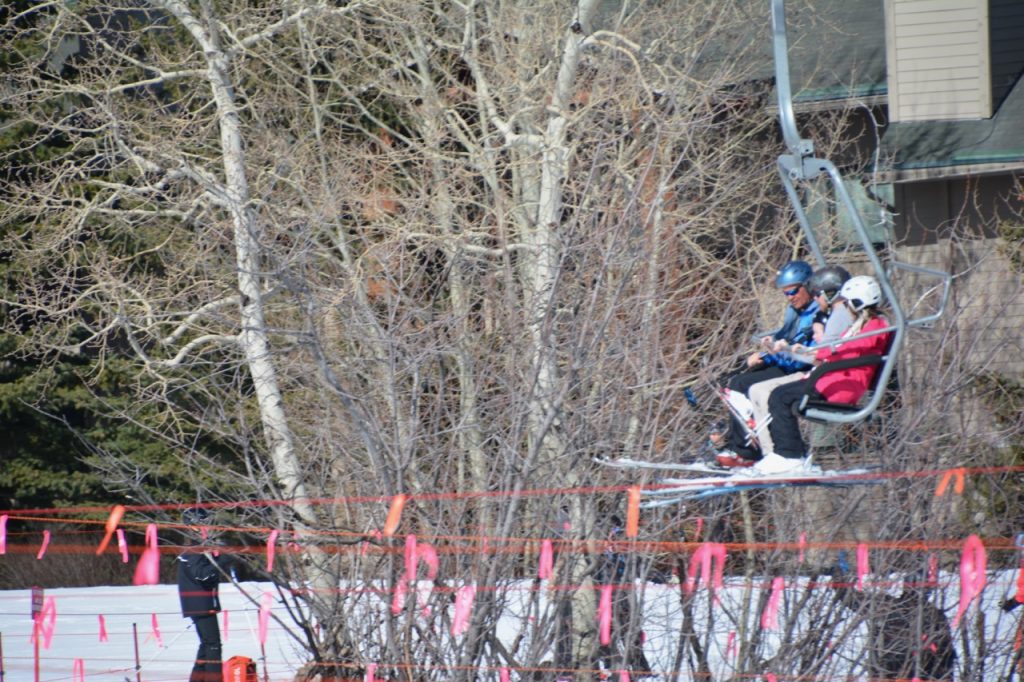 On the big lift – First Time.

Another awesome mornings skiing on the magic carpet with Kurt and Jasper. He’s coming on great, really enjoying it. After 2 runs down the magic carpet he set off towards the big lift – First Time – “wanna go on that”. A bit like av”Little Britain” wheelchair sketch. And off he goes. 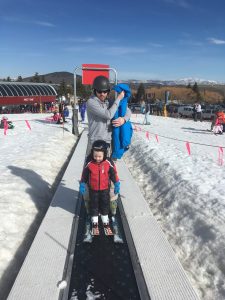 On the magic carpet.

Kurts got him on the rains, so much easier and at least there’s some semblance of control, essential as he’s not a clue how to stop. He seems to be missing out the snowplough / pizza stage and going straight to parallel skiing.

He did really well again.

In the afternoon we pick Bob and Marilyn up and head off to TGIF at Deer Valley. Don’t recognise a lot of the people there, must be the Deer Valley lot. Somehow they don’t seem as friendly and inclusive. Food not that good so we go out for dinner with B & M to the Boneyard – good choice of American food and not expensive.

By the time we get home Chris has arrived.

I would never want to be a member of a group whose symbol was a man nailed to two pieces of wood.

Have you noticed that most of the women who are against abortion are women you wouldn’t want to fuck in the first place? There’s such balance in nature.

Catholic — which I was until I reached the age of reason.

I love and treasure individuals as I meet them; I loathe and despise the groups they identify with and belong to. 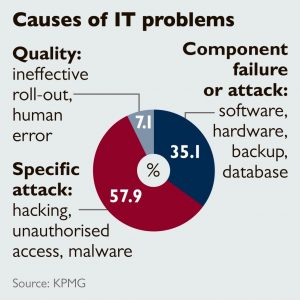 The bane of my life. Wasn’t like this in my day!

We need to talk about code. Bad code. Cyberattacks grab all the headlines but they only account for just over half of IT-related incidents in corporations. Outages, data corruption, delays and poor service resulting from old and degraded software and dodgy source code account for most of the rest. Together they represent a hidden risk to modern businesses that is often referred to as the “IT debt” and that has been assessed at more than $1 trillion.

I’m sure BBC iPlayer must be experts in bad code. As incompetent as they’re biased. Time for a Saturday afternoon lion feeding. 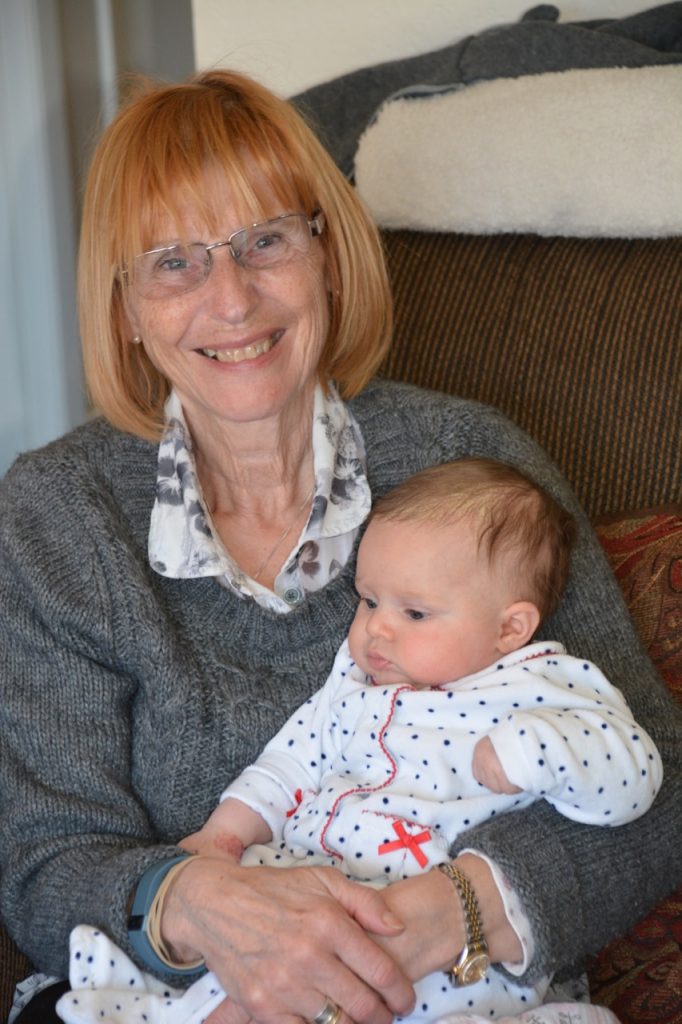 Day off from skiing as it’s so busy up there. 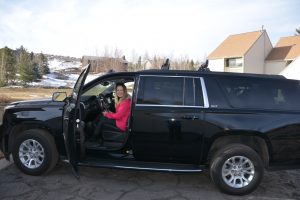 Fiona in the drug mobile.

Take Jasper to the park, of course no day would be complete without a trip to the supermarket in the Drugmobile. Needs a football pitch to park it.

Hal, Carol and Angela come round for dinner. Have a great evening together as usual. Angela plays so well with Jasper, he tends to boss her about a bit but she’s very good with him.

The most wonderful form of Jihad:
This entry was posted in Uncategorized. Bookmark the permalink.