Just a reminder on blog organisation:

Basic travel blog is on a plain background with no banner.

Religion – Beyond Belief
If you’re an Islamic fundamentalist from the religion of pieces and permanent offence then this is not the section for you. I believe that this pernicious, so called religion, more a political ideology, is one of the 3 main threats to Western Democracies in the 21st century and we need to speak out against it and desensitise them before we are all under the yoke of sharia law. If you doubt the threat go read the Koran.
Warning – Rant In Progress
My daily rants on politics, lunacy, dodgy bug ridden software written by senseless pimply yobs and how to put the World to rights. Best way for me to let off steam.
My Sick Humour
Title says it all. Just remember I’m a retired nerd and ex-high priest of bits and Bytes.
Ride The Wave Of Life
Some of the good things and highlights of life. 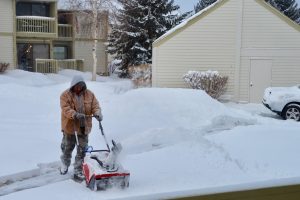 Snow clearing. Who will clear the snow if they deport the illegals?

11″ fresh powder overnight, its still snowing and the windchill is -8F. Go out for the stupid skier pin. Most of that snow came down after grooming so there’s some hard skiing. Jonesy’s, one of my favourite runs, is just a powder keg of a mogul field, thankfully I survive it. A hard mornings skiing. 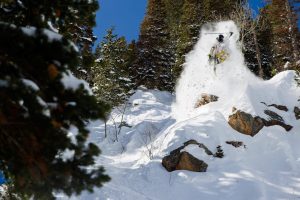 A South African man and his pregnant fiancée have been arrested in the United Arab Emirates for having sex outside marriage.

In 2008 a British couple who had sex on a beach in Dubai were handed three-month prison terms, later suspended on appeal.

In 2010 a British woman who made a rape complaint against a Dubai waiter was arrested for having illegal sex with her fiancé.

Two years later a Norwegian woman who reported that she had been raped by a colleague was imprisoned for having extramarital sex and released only after an international outcry.

And the response to this should be – don’t go there!

Don’t go on holiday there and don’t move there to work.

If they want skilled people and can’t get them and if they want tourist’s money they may well change their approach from the 7th century barbarism – soon to wash up on our shores if we don’t stand up for our country and culture and stop the spread of this pernicious barbaric so called religion of pieces. 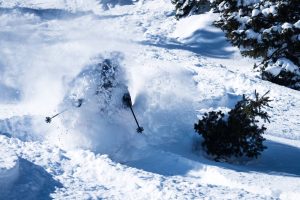 Skied with the usual crowd. Great days skiing after that 11″ of powder. Must be one of the best days this season. A tad cold but preserves the snow best.

More crazy computer sayings
Windows NT crashed.
I am the Blue Screen of Death.
No one hears your screams.

There are two major products that came out of Berkeley: LSD and UNIX. We do not believe this to be a coincidence. 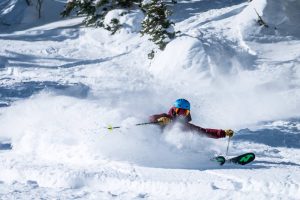 The trouble with computers is that you ‘play’ with them!

There is only one satisfying way to boot a computer.

All sorts of computer errors are now turning up. You’d be surprised to know the number of doctors who claim they are treating pregnant men. 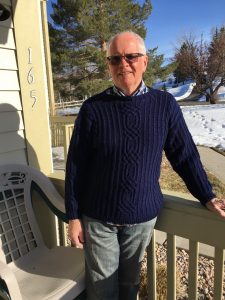 Surprise present in the post today. This awesome jumper that our good friend Nat re-modelled for me. Fits perfect.

Ski with Helens ski group. Yet another exhausting day after yesterday’s 17,000 feet. Alas no mid morning coffee. End up in the Viking yurt for coffee at lunch time.

Pick Wendy up at the Christian centre yet more toys and food to feed us for weeks.

In the evening I’ve arranged a bowling session. Eight of the usual suspects go down to Jupiter Bowl for an hours bowling. First time we’ve bowled in the USA. It’s a bit like the cinema they do get a bit excitable, noisy and plenty if high fives. Certainly no British reserve. 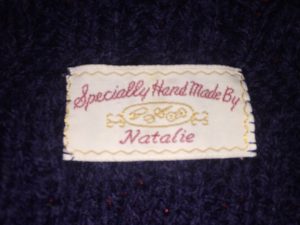 Not many people have this exclusive designer label in their jumper.

At least we could get a drink on the lane, but sneaky after they’ve delivered the drinks they point out we have to buy some food – may the FSM bless these crazy UTAH laws. Wendy’s knees playing her up so she uses a kiddy slide to aim the ball.

Then we go to the “Full House” for an Asian dinner. Thankfully I’d pre-booked otherwise we’d have had a long wait. Japanese beer and hot Sake – quite nice. Prize giving of wine, chocolates and a booby prize of Thai curry popcorn. Food’s good, the usual gluttonous portions, very tasty and spicy. Not expensive, would certainly go again. Thankfully they do doggy bags so that’s tomorrow’s tea sorted. 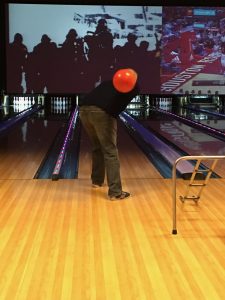 Isn’t it a bit unnerving that doctors call what they do “practice”?

I don’t like to think of laws as rules you have to follow, but more as suggestions.

I think it’s the duty of the comedian to find out where the line is drawn and cross it deliberately.

I never joined the Boy Scouts. I don’t trust any organization that has a handbook.

LET’S ABOLISH THE HOUSE OF LORDS. 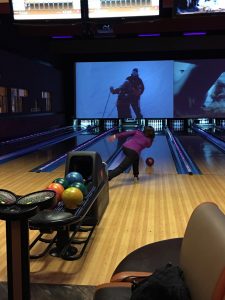 And ten pin bowling with style.

Let me see if I’ve got this right? The goody, goody two shoe bed wetters in thew house of Lords want us to enter hard nosed negotiations saying “EU citizens can stay in the UK no matter what the outcome”. If they are so concerned about not using “foreigners” (oh my god can I use that word without being cast into the fires of damnation and non-PC hell) in both the EU and the UK as bargaining chips, why didn’t they just say “we’ll let EU citizens stay in the UK if you let UK citizens stay in the EU, let’s get that off the table”.

Well I’ll tell you why, because they plainly don’t give a rats gonads about Brits in the EU. They’re so far up their own liberal storm troopers arses that their brains have dropped out. All they want to do it scupper BREXIT and ignore the democratic will of the British people.

Its about time these unelected toadies and liberal do gooders were removed and replaced with an elected second chamber, similar to the US senate, but with a two term maximum limit.
Just watched a Youtube of the Angels Landing hike in Zion National Park. The videos terrifying enough to stain underwear.

Thursday – to hot and sunny. 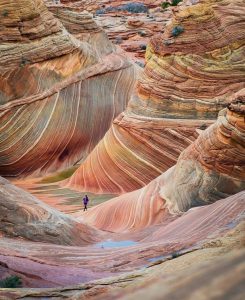 What an awesome canyon.

Wow it’s a spring day. 50’s, cruelty to snow. Spring skiing jacket and gear and you still get a sweat on.

Time for a lazy day after the past few busy day. A few run, coffee and a few run back down.

After lunch it’s so hot we’re both sat out on the verandah sun bathing.

Well it may have been a lazy day but by 20:30 we’re both drifting off through an episode of the “Young Pope” – not exactly riveting TV. 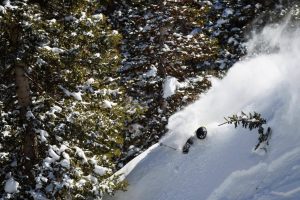 Not me either and certainly not spring skiing.

Now who said scumboarders aren’t knuckle draggers. Today we saw the ultimate in stupidity as a board scoots down the mountain, minus its numpty owner. She was about 500ft up the mountain looking somewhat bemused.
This entry was posted in Uncategorized. Bookmark the permalink.