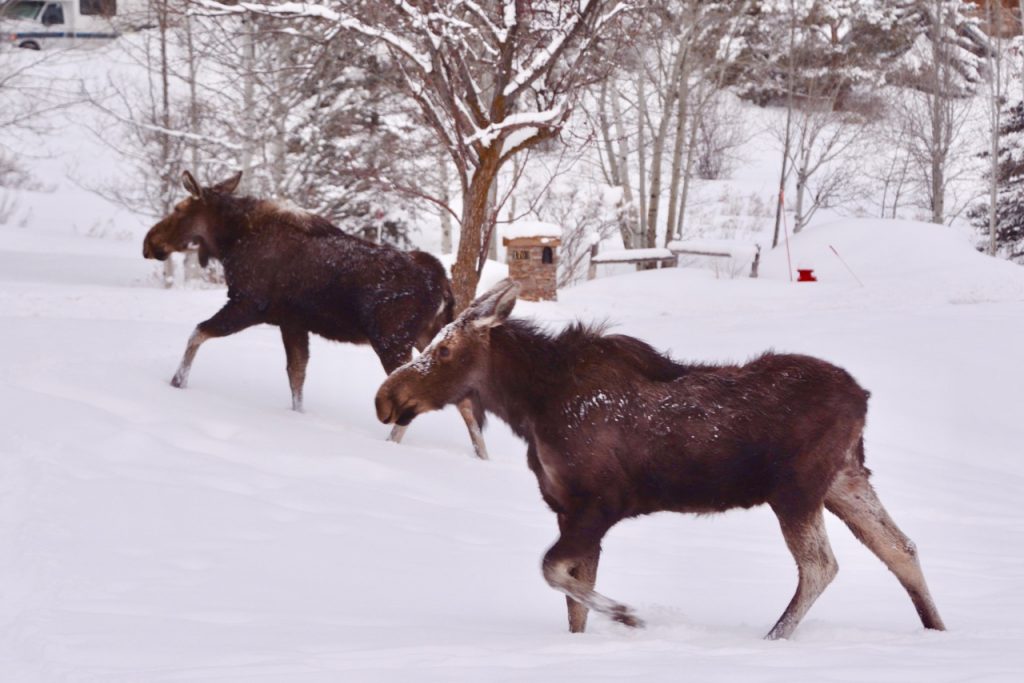 No sheep or cows in our garden, we have to make do with Moose.

No snow today, after 3″ yesterday. It’s colder than a witch’s titty in a brass bra doin’ push-ups in the snow. Just 22F but with wind chill that’s -8F.

Have a good mornings skiing, although its a tad too busy for my liking – busier than a religion of pieces stoning on a warm sunny day. 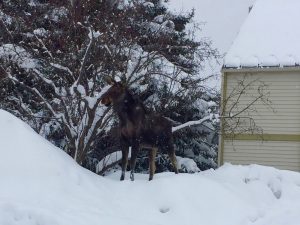 In the evening our social life is expanded further as we have to turn down drinks with neighbours because we’re venturing out to Park City Film Institute to watch a series of short films entered into the Oscars. Free tickets from the Christian Centre so can’t really complain but most of them were bizarre to say the least. Wendy didn’t like any of them because “they’re all foreign” with subtitles. Anyone would think she’d forgotten how to read. The film theatre is in the library. Another first for us. Very impressive, and best of all you can at least get a drink, although a wrist band to verify I’m over 21 is obligatory. Well we are in Utah.

You have to marvel and be impressed with the beauty of snow on trees. From just a few flakes on the thinest of branches, to a mass of powder on a large branch. Just such a gorgeous sight as you ride the lifts up. How lucky can you be.

The reason I talk to myself is because I’m the only one whose answers I accept.

Just when I discovered the meaning of life, they changed it.

Religion has convinced people that there’s an invisible man…living in the sky, who watches everything you do every minute of every day. And the invisible man has a list of ten specific things he doesn’t want you to do. And if you do any of these things, he will send you to a special place, of burning and fire and smoke and torture and anguish for you to live forever, and suffer and burn and scream until the end of time. But he loves you. He loves you and he needs money.

If a movie is described as a romantic comedy, you can usually find me next door playing pinball.

Stupid skier award has to go to the scumboarder who’s lay down taking a phone call in the middle of a narrow track. Do they ever learn.
Monday – freezing snowstorm.

More fresh snow overnight so all the runs are deep powder. 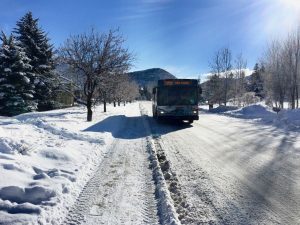 Meet up with Helen and we set off in a freezing snowstorm, but at least visibility is not too bad. After 3 hard runs, wisdom kicks in, or is it wimping out, and we quit.

Try a dirty Chai at bump and grind then it’s back home. 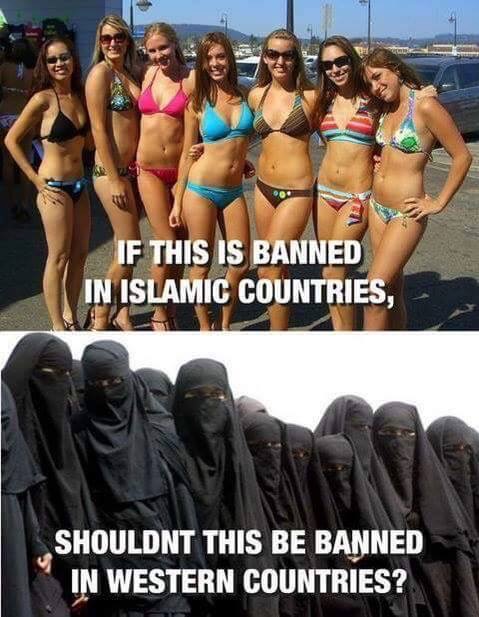 Seems reasonable to me.

Some thoughts on fighting Islamic Fundamentalism before it’s too late with my granddaughters wandering around in black bin liners and my grandsons have to grow a beard.

!2″ fresh champagne powder yesterday. Abandon the idea of a lazy start for the day and set off early. 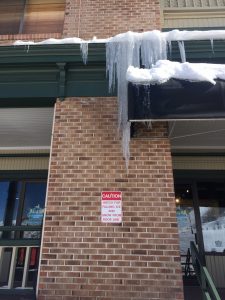 A good reason to wear a hemet if one of these skewers you.

Wendy’s volunteering at the hospital.

Bump into Helen and George in the locker room. Get a few runs in. Back to the old routine, up Eagle, down Temptation, then Mells Alley. Meet up and ski with Helen, George and Jere until about 13:00. Awesome snow, some great runs. Helps me feel a bit more confident but still a mind game. Sunrise has been groomed, but fail to understand how this isn’t a double blue. I think the marketing department must have graded this run for maximum profit.

George and Helen run me home and we put the world to rights yet again, over a few Urquell Pilsner.

Then I venture into the jacuzzi for some R&R.

Today marks my first week without sugar. Running 2 miles each day and yoga before breakfast. I’ve stopped eating meat, dairy and flour too. No caffeine. All fruits and vegetables organic. No GMO’s. The change in my body has been fantastic. I feel great! No alcohol. Eating a healthy diet that is completely vegan, caffeine-free, gluten-free and sugar-free and working out for 2 hours a day. I don’t know whose Facebook status this is, but I’m so impressed I decided to copy and paste.
Wednesday – cold and sunny. 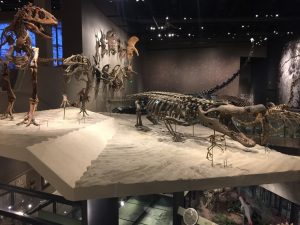 Yesterday was Fat Tuesday (Pancake day) and I missed out, so made up for them today at breakfast.

After yesterdays exertions I go for a lazy days skiing. Up and out late. Get a few runs in and then meet Wendy at the Christian Centre. This time she’s bought a great ski helmet for Kurt, all for the exorbitant sum of $3. 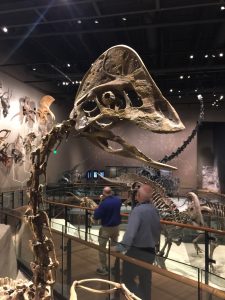 A friend from the past.

In the evening Helen and George pick us up and we go down to The Natural History Museum in Salt Lake for a 2 hour guided tour of the museum by a volunteer palaeontologist. Very interesting and gives us a greater insight into the exhibits. Then all 12 of us troop round to a Vietnamese restaurant for a good meal. Food was different and very good. The soup bowls were ginormous, you could wash your feet in them. Great evening, yet another benefit of the Park City Mountain Sports club. All part of our hectic social life over here.

last Of Those Crazy Utah Laws

Daylight must be visible between partners on a dance floor.

Only animal services officials and policemen may molest animals

Persons are only allowed to keep one cow on their property

Throwing snowballs will result in a $50 fine.

No one may walk down the street carrying a paper bag containing a violin.

Auctions may not be advertised by hiring trombone players to play on the street.

It is illegal to have sex in a moving ambulance and if you are caught the guy is let go and the woman is punished and her name appears in the newspaper.

Pharmacists may not sell gunpowder to cure headaches. 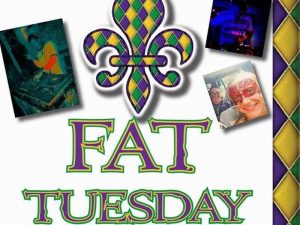 I always thought Obama Care was a good thing, finally an attempt to bring universal health care to all. Similar to the NHS. But the reality seems to be far from it. A friend of ours has to pay £16,000 a year for health care with a Texas provider. She has a £21,000 excess and is only covered in Texas because there is no out of state insurance providers under Obama care.

Not so sure anymore. 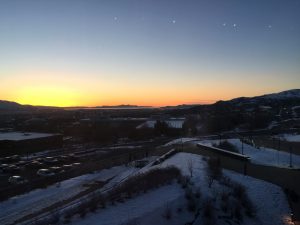 Sunset over the Great Salt lake.

Interesting article on the problems with islam.

islam and the free world

If only we’d start to face up to the real issues and talk about it rather than this crazy politically correct speak. If you’ve any doubts, go read the Quran.