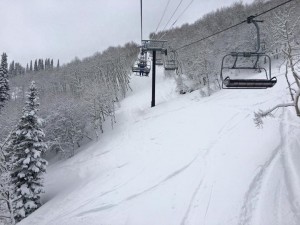 Highlight of the day , returned the car to Hertz. I got a lift back from Hertz while Wendy walked. Big question – should you tip for the lift back? Opinion amongst our American friends on this seems to be divided. Needless to say, having just spent $400 with Hertz and he was a salaried employee, I didn’t.

We are now car less.

Stayed in the rest of the day and worked on my web site.

No wine and we even manage to stay up to see Noddy go past Big Ears.

Wow it is oh so quiet now that Jaspers gone. Starting to miss him and Fiona already. 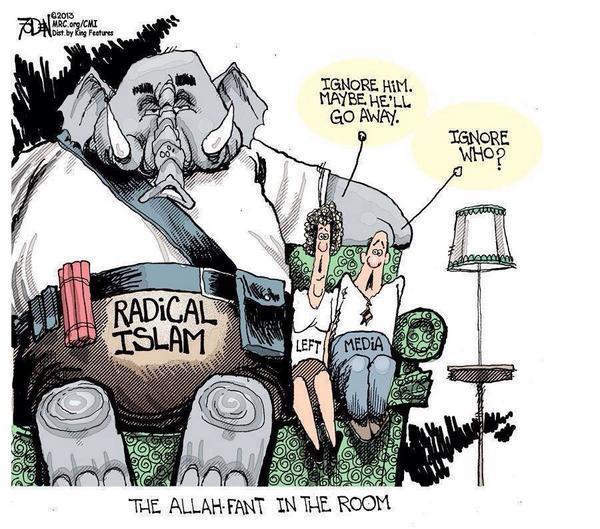 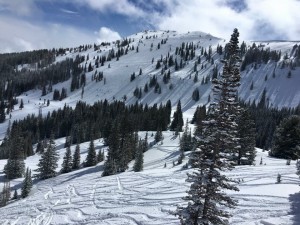 Classic, Internet is up and down like a brides nighty. I’m sure it’s all based on a fundamental law of physics “Internet failure and dropout is directly proportional to how much rain and snow falls”. What is it with IT and technology. All this money spent. Can nobody get it right. Heads should role. Only in the IT sphere do we tolerate this atrocious customer service and abject failure rate. 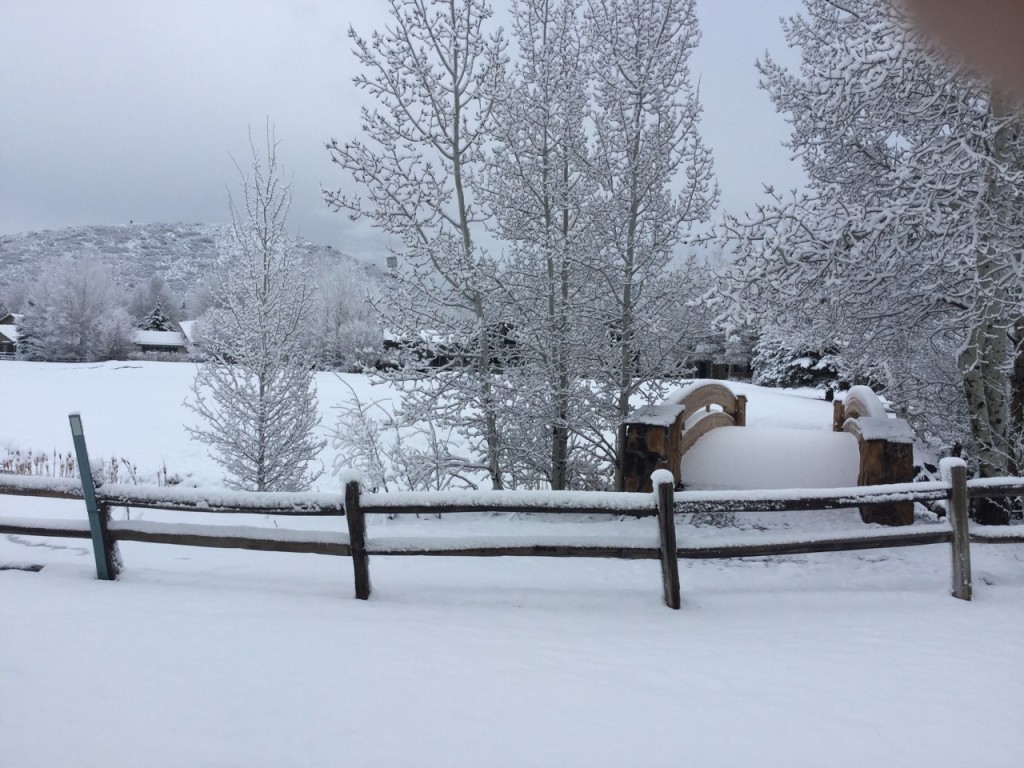 Woke up to 15″ of snow on the mountain in the past 24 hours. Had a few inches down here.

Excitement today as we catch the bus to Starbucks, have a reserve coffee and Wendy walked back. The cripple took the bus.

Yet another evening of no wine. 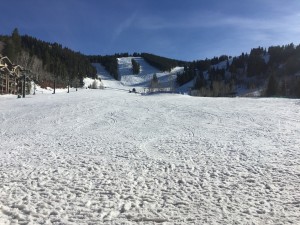 Yippee the new iOS 9.3 has a bug in it so that no URL’s work in Safari. Does anybody out there in La La land bother to test their software. A temporary fix requires 13 steps and may have to be tried several times. If at first it doesn’t succeed either try again with your left trouser leg rolled up and stood in a bucket of water by your front door or swear and give up.

It takes Apple over a week to fix.

Islamic terrorism, what muslim must do: 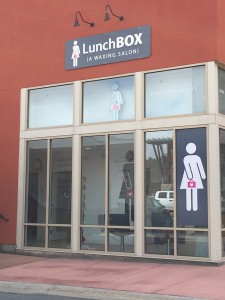 Don’t you just love the name for this business.

Highlight today was a trip to Kimble junction for the a visit to Best Buy. Buy a couple of USB dongles and an iPad HDMI output adaptor. I’m sick to death of the bad language caused when streaming BBC iPlayer programmes to Apple TV. It drops out more often than a skier turns in the trees.

HDMI adapter does the trip. 2 hours of BBC and not a foul word between us.

No wine again – missing Fiona – and I’m out of macaroni pudding. 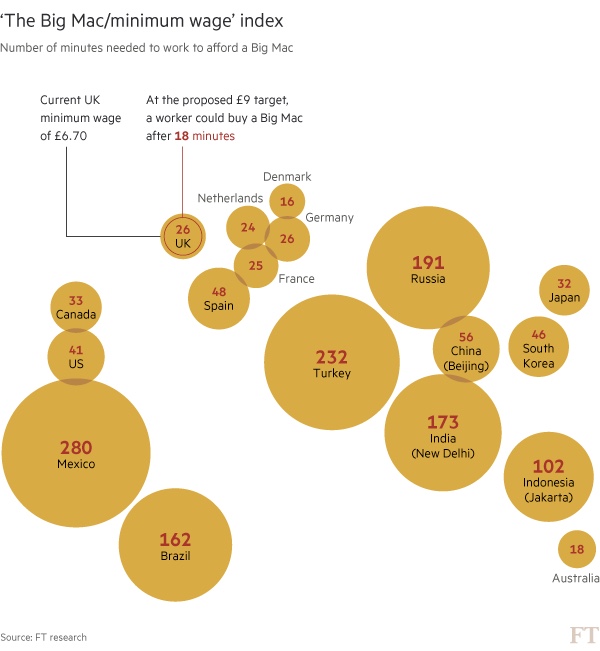 The all important price of a MacDonalds.

Some of the many reasons to leave:

On past form, the EU will continue to stretch its tentacles wider and deeper into every nook and cranny of national life. Hence, the costs of its interference will rise substantially and hence the EU budget will surely increase.

If the rest of the EU moves towards full fiscal and political union to make the euro work, it is going to be very uncomfortable for the UK to be inside the EU but outside that bloc.

Thursday – cool and sunny
Day starts off with flat light. A skiers nightmare. Then it brightens up.

What a delight this mornings walk to the bus stop was. A woodpecker just 4 feet away as bold as brass and then I hear the sandal cranes are back. If we’re lucky perhaps wel will even get to see them.

Work on my website in the morning. Can someone explain the mystery and vagaries of CSS positioning statements – a bloody dogs breakfast.

Hal comes around with Angela in the afternoon for some work on his web site and to prepare for our web site meeting tomorrow with Target. Angela’s is captivated, as always, with playing on the iPad – not a squeak out of her.

In the evening we’re off around to Jere and Diane’s for dinner. It’s only a few hundred yards away but in true American fashion we go in the car – more browny points towards my green card application.

George and Helen are there also. We have a great boozy night, after 3 nights on the wagon I’m a tad thirsty. Great food, great wine, great company and an awesome Almond pie – got the recipe for Wendy. 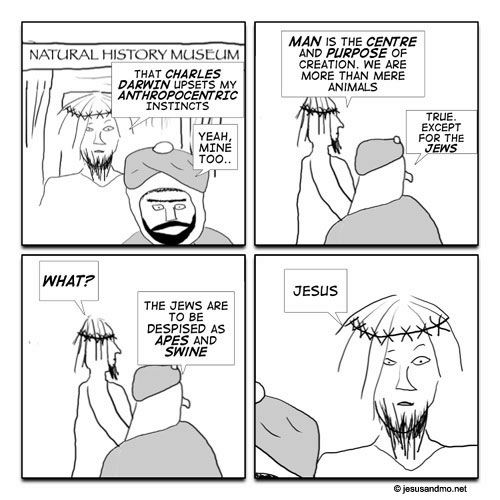 Teaching children fundamental British values is an act of “cultural supremacism”, teachers have said, as members of the National Union of Teachers (NUT) vote to replace the concept with one that includes “international rights”.

A legal duty on teachers to promote so-called British values was passed two years ago after the “Trojan Horse” controversy.

However, teachers argue “fundamental British values” set an “inherent cultural supremacism, particularly in the context of multicultural schools and the wider picture of migration”.

The motion, which was passed at the NUT’s annual conference in Brighton, also calls for a campaign to promote “policies that welcome migrants and refugees into Britain” and called on members to “gather and collate materials on migrants and refugees” to be used in schools.

Separately, teachers rejected the Government’s anti-radicalisation strategy over concerns it is silencing conversation in the classroom and damaging community cohesion. The union called on the Government to withdraw the Prevent strategy regarding schools, which since summer 2015, has obliged teachers to refer to police pupils they suspect of engaging in some sort of terrorist activity or radical behaviour.