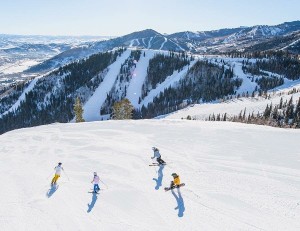 Nerdy day today as Hal and I go to a web site meeting with Target Marketing. Interesting little operation gives you an insight into typical American small business; laid back dress mode, jeans and tee shirts, with a nerdy display of underwear from the chief nerd; donuts for all; bring your dog to work – all very lid back and relaxing. I’d forgot what it was like to deal with real nerds, as you talk to the chief nerd he’s playing with his phone, keeping an eye on his PC and giving you about 4% of his attention.

In the after noon finish off some work on my website.

Go up to Deer Valley for coffee on the deck to watch all those poor people having to suffer skiing. Then we go to the Park City Mountain Sports Club TGIF celebration.

Can sharia and freedom co-exist: 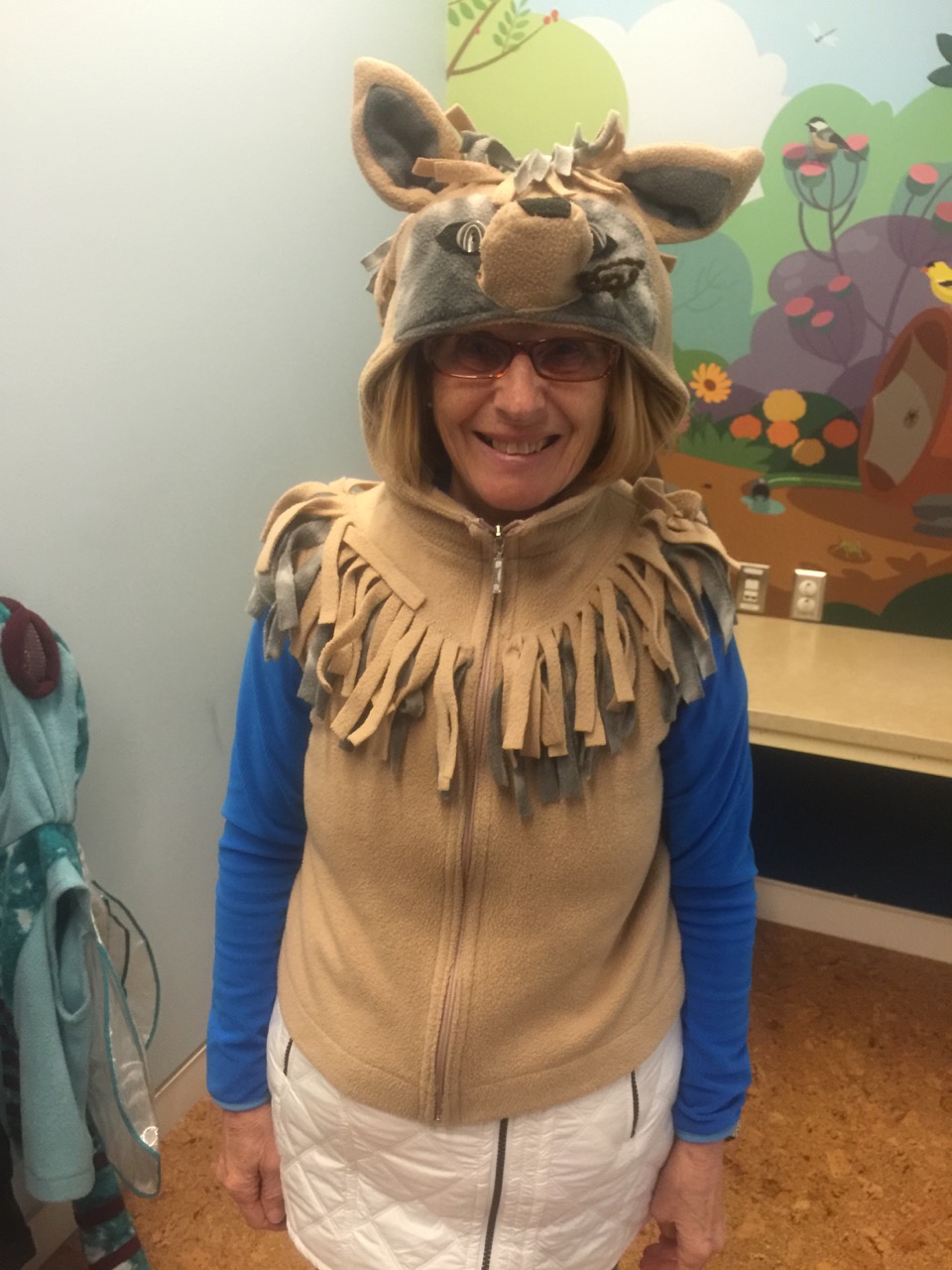 We’re looking after Angela for the day so we have a trip down to the natural history museum to keep us all amused. It’s an awesome museum and well worth the entrance fee. They’ve a gecko exhibit. with live exhibits you get to pet. The dinosaur exhibit is fantastic so creatively laid out. Angela gets to stroke gecko and snakes.

Then in the evening we’re round to the Schmitts for a family dinner. As always great food and great company, a relaxing family meal. 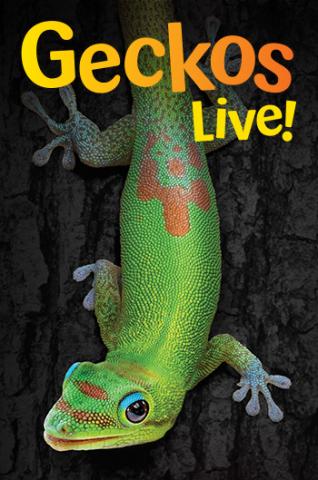 Their are over a billion fine hairs on each foot that attracts by van der waals molecular attraction.

Each gecko can support the weight of two grown men – 130Kgs.

They store valuable nourishment in their tail.

If attacked they amputate their own tail.

They will revisit the sight where they left their tail and if it is still there they will eat it.

They can regrow their tail. 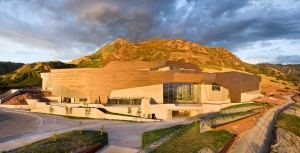 There are over 1,500 different species.

Sex of their eggs is determined by temperature.

They can’t attach to Teflon.

They are the only reptile to use chirping sounds in social interactions with other geckos.

They have a tooth attached to their heads so they can break out of their shell. It then disappears over time.

They can regrow their teeth every 4 months.

All shed their skin, some every 4 weeks.

They will eat the skin they shed, valuable nourishment. 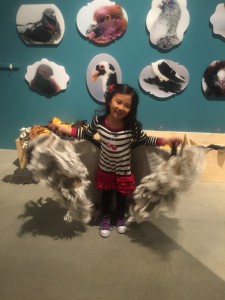 Lazy morning and then for lunch we go up to Silver Star cafe. Sit out on the sofas enjoying the sunshine and the snow. Wendy has an awesome Ruebens.

In the evening I decide to celebrate with a bottle of Zinfandel. It would have been a sin to leave half of the bottle overnight so I had to finish it off. Barefoot Zinfandel, cheap and very tasty. I’m going to miss this when we get back to the UK.

Since 2010, the EU has introduced over 3,500 new laws affecting British business. Business for Britain highlighted in its report in June that the sheer volume of red tape that affects the UK is costing billions.
“The British Chambers of Commerce has shown that the total cost of EU regulation is £7.6 billion ($12 billion) per year,” said the report.

Time for votes of no-confidence. 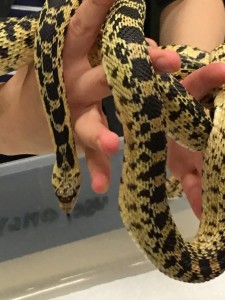 It’s time for the governments of Britain, France, Germany, Belgium, the Netherlands, and more to fall. I’m not talking about violent revolution. There are mechanisms for the peaceful replacement of governments in most European nations at times when the existing government is seen widely to be inadequate for the task at hand. It is time to put those mechanisms to use. The existing governments are responsible for policies that have turned Europe into a war zone, and that war is just beginning. The political and media elites have failed Europe and the free world, and put Europe on a course toward civil war and bloodshed unseen on the continent since the days of Hitler. 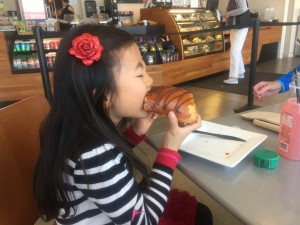 A new Hitler is in Europe. It is not Donald Trump. It is not the “right-wing.” The new Hitler is very much like the old Hitler: he hates Jews. He has contempt for the historical patrimony of Western civilization. He means to rule by an iron fist and subordinate every other power to his will. He respects only strength, and despises weakness. The new Hitler is not just one man, but millions — millions who believe in an ideology that teaches warfare against and subjugation of free people under its heel.

Historically, Europe saw the threat that the men who held to this ideology posed, and shed blood to resist their advance. Now, the sons and heirs of those who gave their lives to make sure their children and their children’s children would live free have flung open the gates and invited in those who would enslave them. They have invited them into their countries in massive numbers, and vilified and ostracized anyone who dared note the lessons of history and the content of the invaders’ ideology. 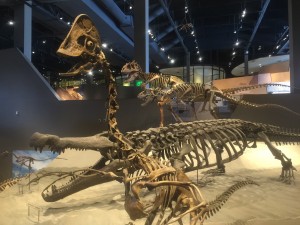 This morning, as a result of these policies, Brussels is engulfed in chaos and the grief of blood shed in war. There will be much, much more to come of this.

It is time to sweep them out. All of them: the multiculturalists, the cultural relativists, the internationalists, the levellers, the elites who have brought this death and destruction upon Brussels today, and Paris yesterday, and the rest of Europe tomorrow. Europe, if it is to survive as a home of free people, must turn out its entire political and media establishment. This can still be done peacefully, and must be done quickly. If Europe is to survive as a home of free people, it needs governments who recognize that the “refugees” storming into their countries now include an untold number of jihad murderers who mean to kill their people and destroy their societies, and who have the courage to stand up and stop that refugee flow, and turn it back. Saudi Arabia has tens of thousands of air-conditioned tents for hajj pilgrims, and not one refugee. Why? Because they have noted, correctly, that there are jihad terrorists among the refugees. 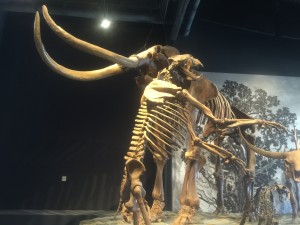 Can Saudi Arabia protect itself and Europe cannot?

This is a war. It is a war for survival. It is a war that will determine whether Europe (and North America is not far behind) will live in freedom or slavery. The present European political and media elites are inviting the slavery of their people. They must be soundly repudiated. Too much is at stake to continue to countenance their self-delusion and fantasy. Those who are struggling to survive cannot afford to be unrealistic about what they’re facing. In the United States also, we need leaders who will speak honestly about the nature and magnitude of the war we’re in. Surely there are some people in Europe who are both able to lead and willing to tell the truth. It is time for them to be peacefully installed in power — before it’s too late, as it very soon will be.