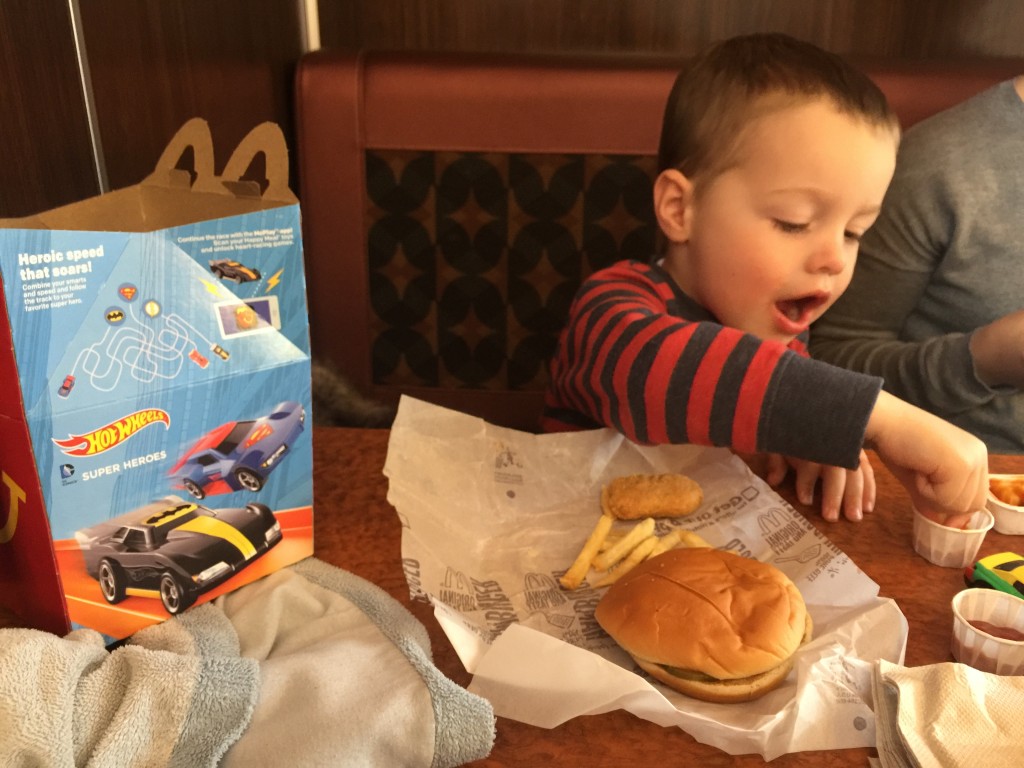 Hal comes around for some more work on his web site.

In the evening our neighbours come round to explore renting their home next door, next year. We manage to drink a few bottles of wine including an excellent Zinfandel from Boggle. Sounds like we have a deal for next year winter and summer. 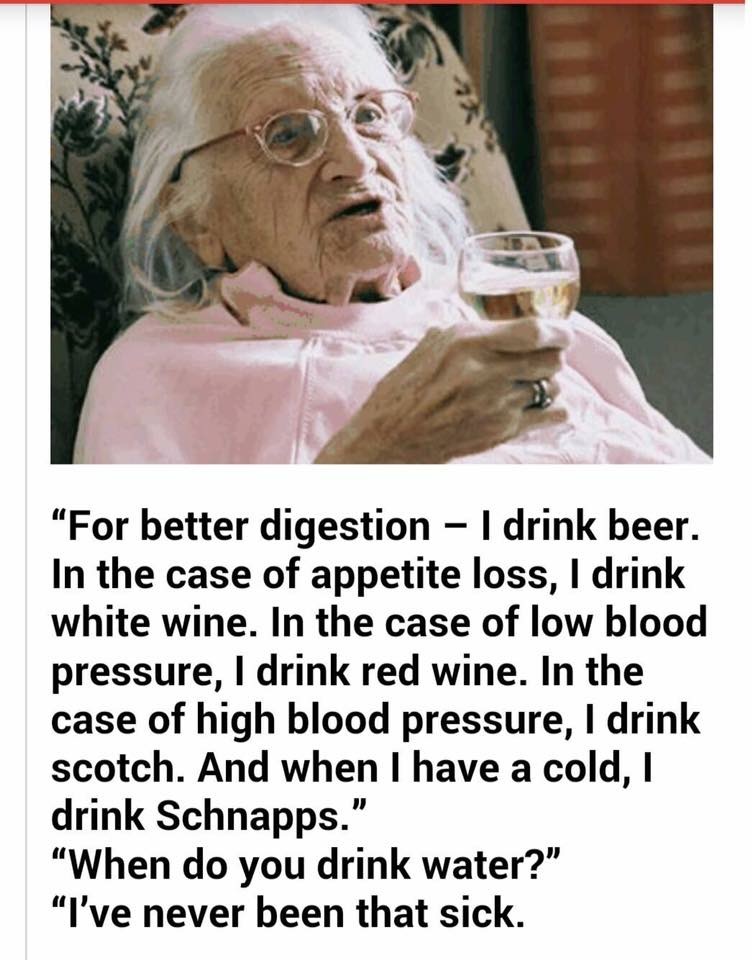 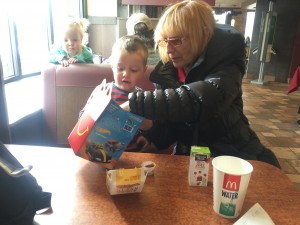 Thankfully the Israelis know how to handle the problem: 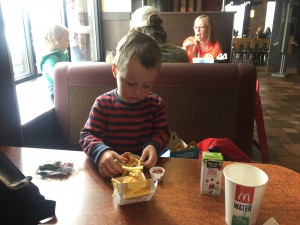 Ben Gurion airport in Tel Aviv, often cited as the world’s most secure, relies on profiling. Passengers are closely watched and intensively questioned about who they are and where they are going. Some experts swear by it, but it has been criticised as “politically incorrect”.
Meanwhile, the UK government stresses the importance of good intelligence. But even if it was possible to fully protect air travellers, there are plenty of other places where crowds gather, which could be targeted instead.

Tuesday – cold and snow
3″ snow overnight. We wake up to a heavy snow storm. Mesmerising to watch it tumble down. 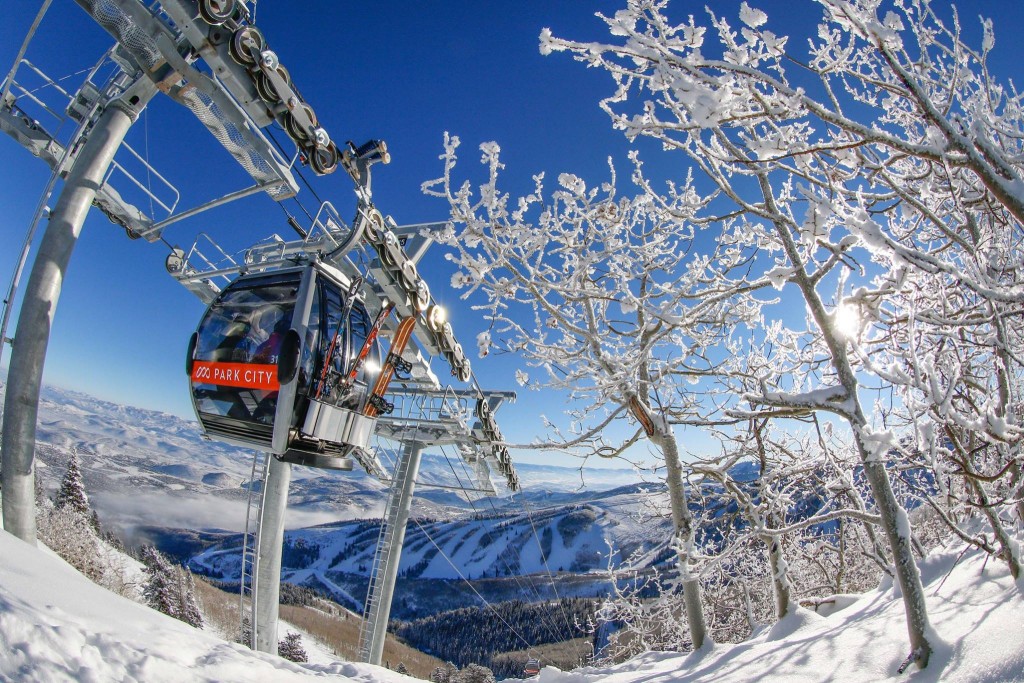 Due to snow we abandon our plans for a day in Salt Lake.

Nip round to next door to finalise our rental next year. The house is similar to this one but has been tastefully upgraded and is oh so much nicer. We’re renting 1st February 2017 to about 15 April; then 1st June to about 31st August – yeah we get another summer in paradise. Mike and Janelle (the owners) are also doing a home exchange with us in August 2017 so it’s working out pretty good all round.

Then we take Fiona down to MacDonalds, she’s famished. Jasper enjoys it too and this time gets a proper Happy Meal box. 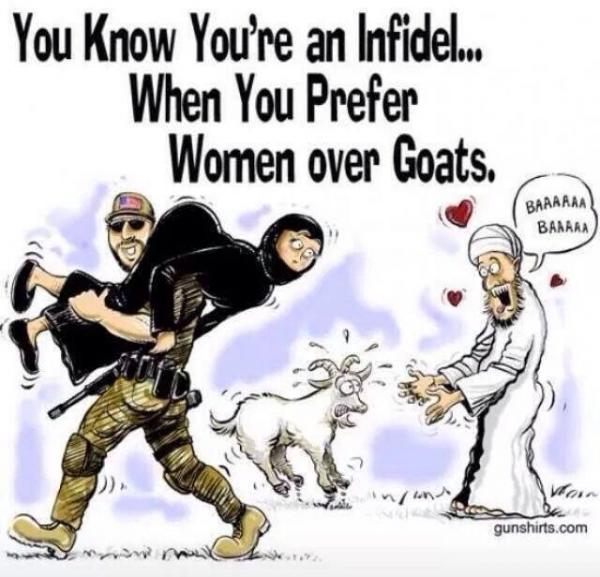 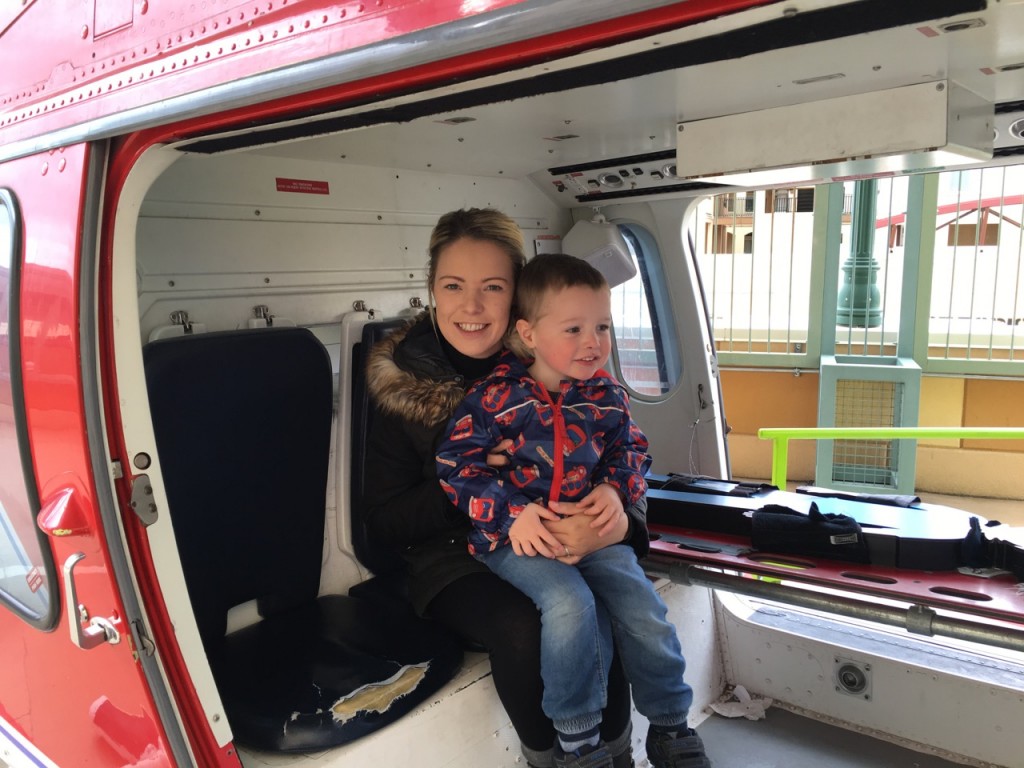 Take Jasper down to the Discovery Centre in Salt Lake City. A awesome place for kids. Spend a good morning there amidst 200 screaming rug rats. Why would anyone want to go skiing when they could endure this? 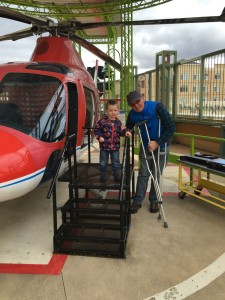 Then drive up to City Creek and go for lunch in the Garden restaurant. Great food, reasonably priced and on the 10th floor with stupendous views over the Temple and Salt Lake. Only down side is no coffee or alcohol.

Then it’s across the road for a merchandising opportunity in City Creek. The poor old cripple left shuffling along in the wake of the professional shoppers who storm on. Nothing much new in the Apple store, they don’t have the new iPad in yet. And what sort of a mall is it that doesn’t have a Starbucks. Obviously the Americans are feeling a tad guilty about the Boston Tea Party fiasco as they do at least have a Teavana. 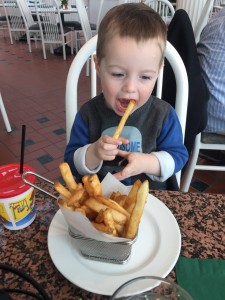 In the evening George and Helen come around for dinner. George and I compare notes not the stupidity of our politicians and rapidly put the world to rights. 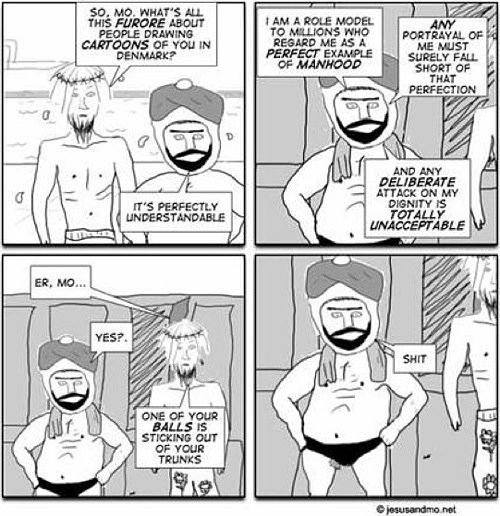 George Carlin – free floating hostility. A tad close to the knuckle so beware: 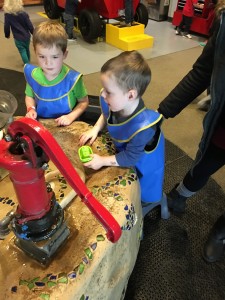 Off down to the library for Toddler Time. I get to play in the creative lab with the iMacs and 3D printers. I download my design I want to make but as with all things technology the printer manages to screw up so I have to abandon the project for now.

An evening in quaffing back some wine.

Yet more respect for Farage. About time we had politicians who speak out. Let’s get out. 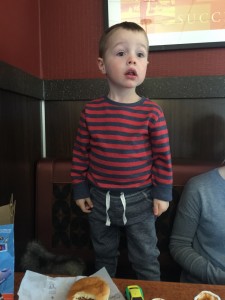 (CNN)Donald Trump reacted to the explosions that rocked Brussels Tuesday morning, describing the scene as a “disaster” and warning that “this is just the beginning.”
The Republican front-runner, who has made immigration and security issues central to his 2016 presidential bid, discussed the reported suicide attacks in an interview on Fox News’ “Fox and Friends.”
“I will tell you, I’ve been talking about this a long time, and look at Brussels,” Trump said. “Brussels was a beautiful city, a beautiful place with zero crime. And now it’s a disaster city. It’s a total disaster, and we have to be very careful in the United States, we have to be very careful and very vigilant as to who we allow in this country. ” 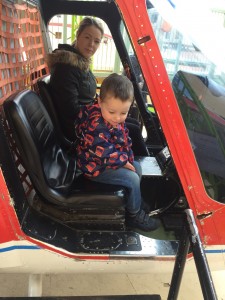 Trump ‘fine’ with waterboarding
In an another interview, Trump also said he would be “fine” with waterboarding Salah Abdeslam, one of the leaders of the Paris attacks several months ago who was just captured in Brussels, in order to get more information on potential future attacks.
“Well I’m not looking to break any news on your show, but frankly the waterboarding, if it was up to me, and if we changed the laws or have the laws, waterboarding would be fine,” the Republican front-runner said on NBC’s “Today” show. “I would say they should be able to do whatever they have to do.” 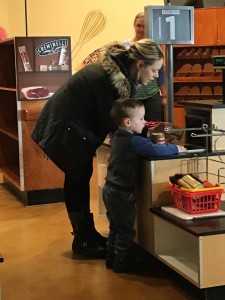 Trump has vacillated in his campaign about whether or not he would pursue using waterboarding — which is considered torture and thus illegal. After getting criticized by former national security officials, Trump said he would instead seek to expand the laws, presumably to make such tactics legal.
‘Armed camp’
On Fox, he described Brussels now as an “armed camp.”
“If you went into Brussels 20 years ago, it was like a magical city. Now you look at it, it’s an armed camp,” Trump said. “You want to lead your life, you don’t want to be living in an armed camp for your whole life. And there is a certain group of people that is making living a normal life impossible.”
“It’s going to get worse and worse. In my opinion, this is just the beginning. It will get worse and worse because we are lax and we are foolish — we can’t allow these people, at this point we cannot allow these people to come into our country. I’m sorry,” he said. “This is a story that just seems to be more and more happening and it’s really not very pretty to watch.”…
This entry was posted in Uncategorized. Bookmark the permalink.