Monday – cool and sunny
Lie in after such a late night. 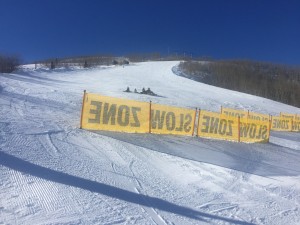 On the slopes by 10:00 for another cool blue bird day.

After lunch I get home to try running some diagnostics on my sick Mac Book. It must be a hardware issue as I’ve done a clean install. Finally get an error code out of it. Seems a sensor is playing up. Will have to take it into Simply Mac tomorrow for a fix. Can feel a dollar panic attack coming on.

If Trump were president:

Religion – Beyond Belief
Pat Condell, we want the truth:

David Cameron argued that voting for a Brexit would result in migrant camps such as “the Jungle” in Calais moving to southern England. 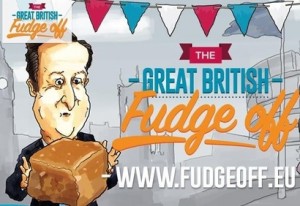 What a fudge he’s come back with. He’s not capable of negotiating a free bus pass.

The Prime Minister said that a “huge number” of asylum seekers could come to Britain “overnight” because France would pull out of current border arrangements in the aftermath of an EU exit.

France on Monday night said it would not pull out of its border arrangements with the UK even in the event of Britain voting to leave the European Union.

Ok so let’s imagine the frog munchers tear up the Le Touquet treaty. It wouldn’t be the first time they’ve done something to spite is. 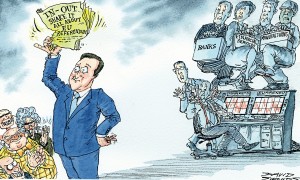 solutions. Just some random thoughts, immigration on board ships / train barring boarding or expelling; even close the tunnel; a ship in Dover waiting for any illegals, dump them on it and when it’s full ship them off to somewhere undesirable, the message would soon get back that we mean business; massive fines or jail for anyone found with an illegal in their vehicle.

And if all else fails, yes a miserable holding camp right in the middle of the southern softy middle class bed wetters stockbroker belt – payback to the bankers. Make sure the conditions in the camp are dire and ship them out within days to somewhere undesirable. No appeals, they’re illegal.

Of course, then there’s the retaliation option. I’m sure with even limited creativity and brain power we could come up with some retaliatory bargaining chip.

Tuesday – too warm and sunny. Really being cruel to the snow.
https://www.facebook.com/tony.w.edwards/posts/10156597064755249?pnref=story
Up and out for a 09:00 start. Another cool blue bird day. Time to notch up the number of runs. Really enjoying those long, non stop runs, with a thigh burn towards the end. 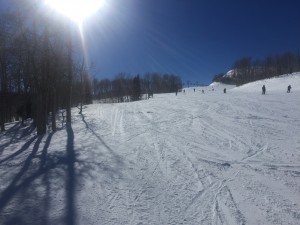 Numeracy skills seem to be somewhat lacking here Lift take 2, 4 or 6 people. Amazing how taxing that can be for some people in the lift lines to work out. Jasper will have to show them how.

Well just experienced the ski lift ride from hell. Usually they’re a pleasant experience with friendly Americans, by the time you reach the top you’ve heard about all their operations; who they voted for; how much of an idiot they think the current president is, even if they voted for him. For this ride I was sat next to the gobby women from hell. I thought she had a megaphone aimed right into my left ear but no it was just her normal voice. My left ear still feels like I’ve had a mortar round land next to it. 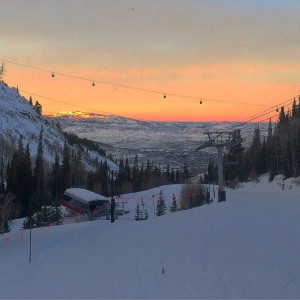 Meet Wendy at the Baja Cantina for the Tipsy Tuesday for the Park City Mountain Sports Club (hereafter referred to as PCMSC) apres ski with cheap margaritas, if you’re into them. Catch up with Helen and George after a year.

Seems like Simply Mac have fixed my poorly MacBook. They say it was software and have re-installed the latest OpSys. Couldn’t find any hardware fault, whereas I consistently got a sensor error on Apple’s own hardware test (AHT). I too had done a clean install. Whilst I hope they have fixed it I’m not too convinced they’ve really fixed it.

Snowboarder literacy rates seem to be a real safety hazard. They’re only expected to comprehend a simple 4 letter word, but no chance. The word is SLOW. For those few knuckle draggers that can read, they obviously don’t think it applies to them, they’re so good they can ignore the SLOW signs. Perhaps safety patrols armed with harpoons might be the answer. Then they can reel them in and confiscate their pass.

Then there are the really taxing signs with long words like ALTERNATE on them. Used at the confluence of two lines. Again obviously doesn’t apply to your average retarded knuckle dragger on a scum board.

Wednesday – too hot and sunny 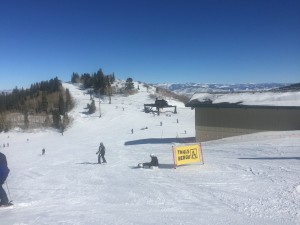 Another early start. Another blue bird day. On slopes for 09:00. Meet the PCMSC at Miners Camp. Then spend a great morning skiing with Helen’s blue / green group. Yes I graduate onto blues after some cautious days on the green runs. YEAH, I CAN SKI BLUES OK. A tad more taxing and I’m certainly not as fast as I used to be, but I doing ok. Awesome. Great mornings skiing with Helens group, get 13 runs in. 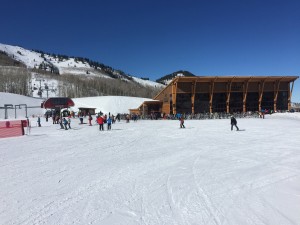 Wander over to Starbucks for a coffee while I stress test my MacBook. Yep, I’m right again. Sadly it’s still not fixed. Thankfully I trusted my own experience and instincts. Walk back over to Simply Mac to break the bad news to them. Seems it’s now beyond their capabilities so they have to send it off to Apple. Sounds like it could need a new logic board at a heart stopping $409. Still cheaper than a new MacBook, hopefully it’ll last me a few more years but if worse comes to worse I can still sell it for at least $600, so will be $200 better off than scrapping it.

In the evening drop off through silent witness by 20:00. Totally cream crackered after an awesome day and best of all I’ve moved up a notch to blue runs.

My Sick Humour
I thought Corbyn was bat shit crazy, but this guy is an ideal replacement:

A Labour councillor has claimed he has fathered a child with an alien and that the regular sex he has with the extra terrestrial is causing tension in his human marriage.

Simon Parkes, who represents Stakesby on Whitby Town Council, told the Northern Echo he has had a child called Zarka with an alien he refers to as the Cat Queen.

The driving instructor, who has three children with his human wife, said the intercourse with the alien happens about four times a year. I hope he practices safe sex, you just don’t know what sort of poses these aliens are infested with.

“What will happen is that we will hold hands and I will say ‘I’m ready’ and then the technology I don’t understand will take us up to a craft orbiting the earth,” he said. The Labour politician has also claimed he was abducted by extra-terrestrials as a child and that his “real mother” is a 9ft tall alien with eight fingers.

He speaks of his first encounter which occurred while he in the womb, then tells of a being which appeared by his cot when he was six-months-old and reached out to him with “these two green ‘stick things, like beanpoles’.”

He continued: “I thought, ‘they’re not mummy’s hands, mummy’s hands are pink’, and mummy has thumbs. These are green and pointed and there’s four of them.’
“I was looking straight into its face. It enters my mind through my eyes and it sends a message down my optic nerve into my brain, saying ‘I am your real mother, I am your more important mother’.” 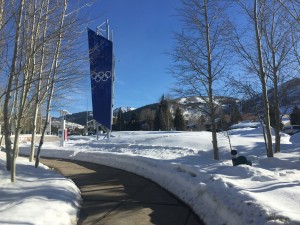 Up and out for 09:00 and another blue bird day. Get a few runs in and then meet Hal for coffee at Miners Camp. Spend the rest of the morning skiing with Hal. Bail out at lunch to meet Wendy back at house.

After lunch we have a walk into Starbucks, browse the ski shops and then I get the excitement of being shopping cart driver in the supermarket. Just what I need, some more exercise. By end of the afternoon I’m feeling pretty knackered. Fortunately bump into Hal and Angela so get a welcome lift home. 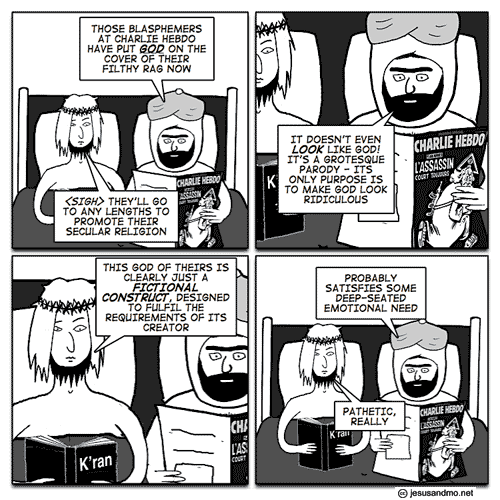