Friday – cool and sunny
Another blue bird (defined as clear blue sky, sun, great snow and cold enough to protect the snow) day here in paradise. Carol picks me up for a mornings skiing and a pleasant coffee break at the Miners Camp. 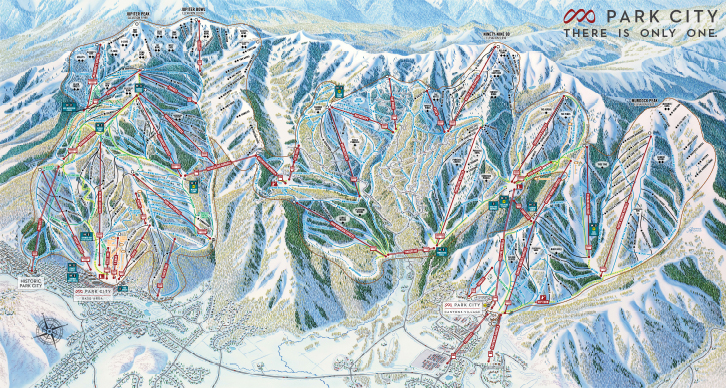 Today’s useless piece of information. According to an in depth study by a dog psychiatrist the breed intelligence is as follows:

Well good old Cockers may not come out tops but they have so much character and are a soft as a fresh cowpat, especially with kids, so they’re still my favourite breed.

Religion – Beyond Belief
Comments from peaceful Muslims – isn’t that an oxymoron: 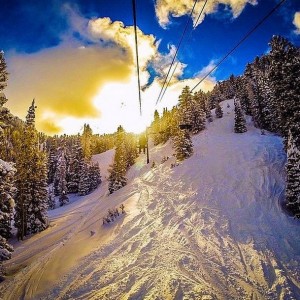 Catch the 8:54 bus only to find that traffics that bad that the 8 minute journey takes 50 minutes. There’s a World Cup event on so every numpty is trying to find a slot in a parking slot so full that there’s not even room to stand up.

Never mind still a great morning’s skiing. Get home totally cream crackered. All that strength training paid off. Now I’m here I can get to work aerobic training and endurance.

After lunch we catch the free bus into town for a trip to Rite Aide to see if we can get Wendy any stronger pain killers. Nothing stronger than paracetamol.

Then it’s round to Sports Authority to get pair of ski pants. Some enthusiastic nurse with a pair of scissors just couldn’t wait to cut my ski pants off me last February. Sadly she didn’t want to have her evil way with me at the time.

Don’t you just love this word:

Gong farmer (also gongfermor, gongfermour, gong-fayer, gong-fower or gongscourer) was a term that entered use in Tudor England to describe someone who dug out and removed human excrement from privies and cesspits; the word “gong” was used for both a privy and its contents.

What a cracking job. 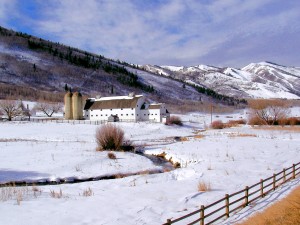 My all time favourite shot of paradise.

Well after yesterday’s fiasco I catch the earlier bus. No traffic and I’m on the ski lift for 09:00. Yet another bluebird day and not quite as busy. Great morning skiing, get a good 9 runs in. Stamina is building up and I’m not knackered like yesterday.

Meet Wendy at legacy lodge for her lunch and then back home ready for Super Bowl party round at Hal’s.
https://www.facebook.com/tony.w.edwards/posts/10156591571485249?pnref=story

Use a very logical basis for selecting team to support. Go for Carolina Panthers as Kurt has their baseball cap. They’re the underdogs and they loose. Not as exciting a game as last year. But at least we understood the adverts. Only took 5 hours.

Great food and great company. Hal’s spicy nachos were amazing. Best nachos ever and I doubt anything will top them. 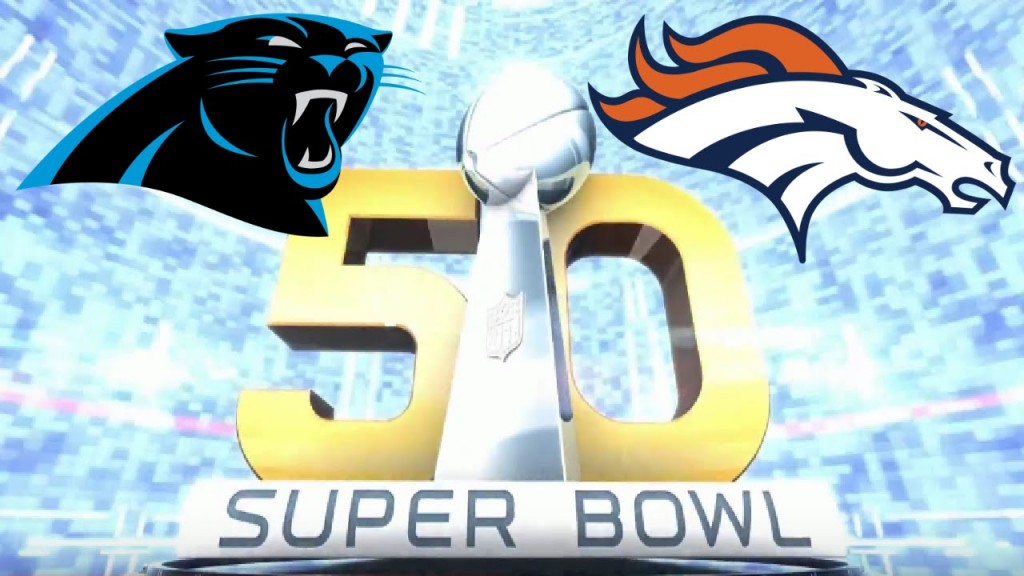 Half time we’re entertained by Beyoncé. Thighs on her like a Russian shot putter. They’d put the fear of God in any red blooded alpha male. With thighs and an arse on her like that she’d have made an ideal member of the black panthers. No one would tangle with her.

Well we set a new record for staying up until 22:30 – Noddy was well past Big Ears. 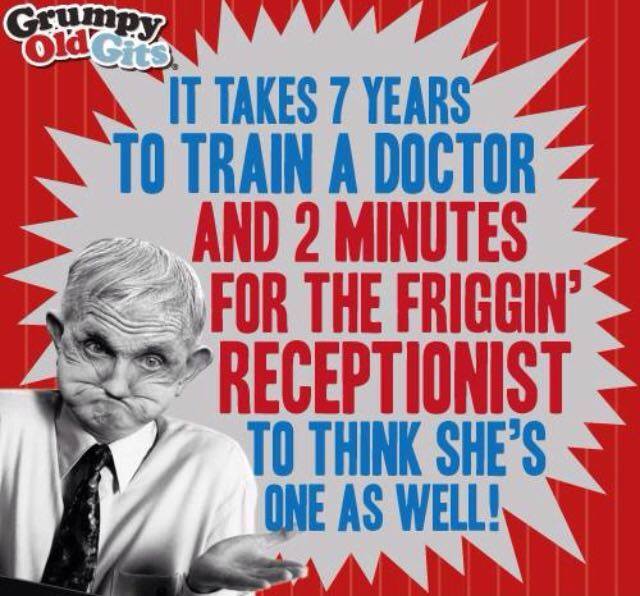 Shadsworth surgery to a tee.

Yet another reason to get out of the clutches of the brainless unelected bureaucrats in the EU:

Eurocrats led by debt-stricken Italy want to create a reserve to provide cash to those whose countries are on the brink of collapse. 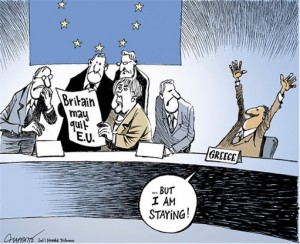 Let’s get out before it sinks.

The proposal would see ailing economies syphon millions of pounds from an EU insurance policy.
The scheme has been hatched by the finance chief of a country whose unemployment rate has rocketed to 12.4 per cent – more than double that of the UK.
Pier Carlo Padoan wants to create a centralised run fund to rescue those left out of work by the eurozone fiasco.
The pan-European jobless project was branded a bailout package that could see Britain contribute a percentage of its wealth, a liability potentially running into millions of pounds.

Religion – Beyond Belief
Pat Condell on the enemy within:

I so wish I could rant like this guy.