Skied with two ladies, Helen and Sheri, as the token male – always come in useful for raising and lowering the bar – an awesome days skiing. Best so far. 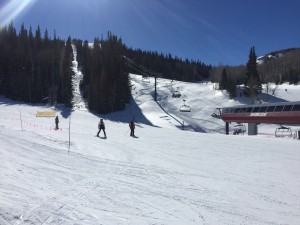 Stop at Kristy’s, or whatever they now call it, for a dirty Chai. Got a hearty greeting from Eva, she’s responsible for my obsession with dirty Chai, having introduced me to it a couple of years ago. As result we’re now on the edge of bankruptcy and I’m sure she’s got shares in Starbucks. Great to see her after almost a year.

Then Helen and I venture for a few more runs. This year Kings Crown is open, no longer a storage for giant snow kickers. What an awesome run it is. Amazing once we’re out of the Silverload area the crowds just evaporite away. 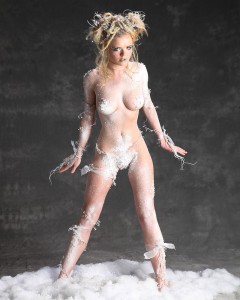 Chione goddess of winter and snow – a tasty morsel.

Time to offer up a few prayers to Chione, goddess of winter and snow, as well as a tasty piece of eye candy. Also prayers go out to the Flying Spaghetti Monster, I’m covering all bases.

Religion – Beyond Belief
Pat Condell on dumbing down university:

My Sick Humour
George Carlin on football versus baseball: 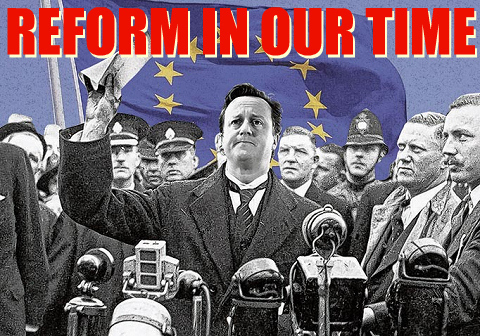 Pathetic. Couldn’t even negotiate a good deal on a free bus pass. 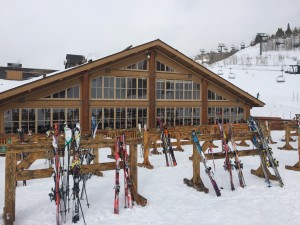 Then in the afternoon we both venture down to Kimbal junction for some shopping, free bread samples at the bread shop and some great granola, just a tad expensive and fattening.

Try the new burrito place FreeBird, where you make your own burrito, just like subway. Awesome burrito with load of jalapeños.

My Sick Humour
Dave Allen on getting old:

The sound of Muslims:

Sunday – hot and sunny
Yeah it’s snowing. Up and out early to Deer Valley as I’m blacked out on my Park City locals pass. 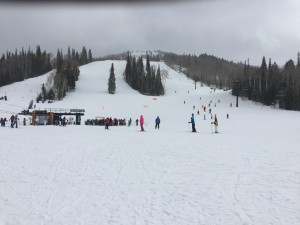 Have a hard mornings skiing. All that fresh powders making it mogully and tough skiing. There’s some serious ice under this powder, worse than PC. A couple of white outs when you just can’t see the contours. By lunch time my knees feeling the strain. But bring on the snow, a really welcome change after all those blue bird Spring skiing days.

Ski until 16:00, my knees cream crackered. A bit difficult to understand why my floppy knees the problem, yet my thigh and hips are ok. Perhaps I need a new knee.

A great days skiing but nowhere near the distance or altitude skied on Friday.

Religion – Beyond Belief
I am truly perplexed that so many of my friends are against building more mosques.

I think it should be the goal of us ALL to be tolerant regardless of their religious beliefs. Thus the mosque should be allowed, in an effort to promote tolerance.

That is why I also propose that two nightclubs be opened next door to each new mosque; thereby promoting tolerance from within the mosque. We could call one of the clubs, which would be gay, “The Turban Cowboy,” and the other, a topless bar, would be called “You Mecca Me Hot.

Next door should be a butcher shop that specializes in pork, and adjacent to that an open-pit barbecue pork restaurant, called “Iraq of Ribs.
Across the street there could be a lingerie store called “Victoria Keeps Nothing Secret,” with sexy mannequins in the window modeling the goods, and on the other side a liquor store called Morehammered.

All of this would encourage Muslims to demonstrate the tolerance they demand of us.

So much for the so called “moderate Muslim”:

Muslims are boycotting the country’s key anti-radicalisation programme, The Times can disclose, after it emerged that less than a tenth of extremism tip-offs were coming directly from the community or faith leaders.

The situation in the U.S. is little different, as the Hamas-linked Council on American-Islamic Relations (CAIR), the media’s go-to group for all things Muslim, advises its members not to cooperate with counter-terror investigations: a California chapter distributed a poster telling Muslims not to talk to the FBI, and a Florida chapter distributed pamphlets with the same message.