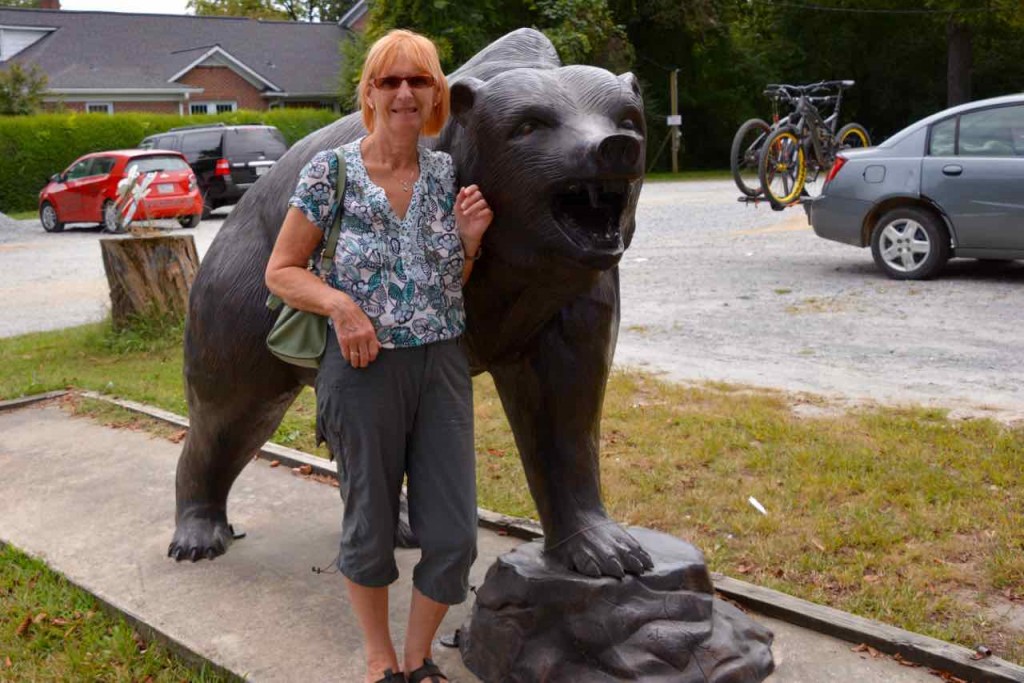 Probably the only Black bear Wendy will cuddle up to.

Have to take the Hertz mobile back and to save a $75 one way charge we’re dropping it off back in Marietta, so it’s an 80 mile drive back down in our home exchangers car, with Wendy following in the Hertz mobile. Well I use the word following in a distant sense of the word.

On the way back we make the most of it and call off at few places. 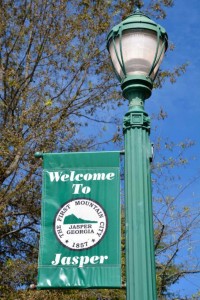 Firstly we call into Jasper, the first mountain city – see pictures. With a name like Jasper we could hardly give it a miss. Pleasant little place. Very small town America, how it gets classified as a city is a real stretch of the imagination. Amazing though it has a court house. Does make you wonder about the crime rate in America, mind you America is reckoned to have the highest prison rate.

Wendy has lunch in the local cafe, heavily frequented by the local sheriffs. Heavily is a good choice as there’s a lot of them and some of them struggle to get through the door. 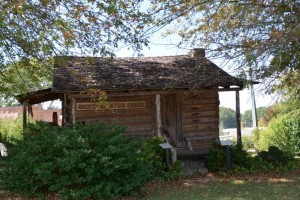 Try to find the Talking Rock. Wanted to know what it said? Perhaps it’s a Muslim rock and according to Sahih al-Bukhari, Volume 4, Book 56, Number 791 these rocks yell out ‘O Muslim! There is a Jew behind me; kill him!’

Turns out it’s merely a tiny hamlet (do they have them in “BIG” America). Must be really desperate for tourist attractions as it warrants signposting on the highway. Talking of which we stop off at a “Scenic Viewpoint”. About as scenic as looking down Audley Range at mosque opening time. Turns out to be a view down a dual carriageway to some hills with yet more trees. Well there’s one thing they’re not short of round here and that’s trees, but it seems that worthwhile tourist attractions are in shorter supply than bibles in an Iranian bookstore. 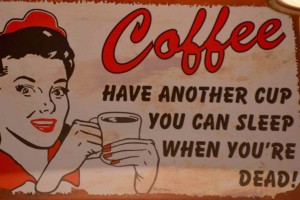 But we’re not daunted and make a foray into Ellijay. Another quaint little town that turns out to be the antique, well I call it tat and bric-a-brac, centre of America.

Hugger-mugger
Meaning: To act in a secretive manner.
Origin: 1530s
As in: I’m sick of all these sneaky types, creeping around and hugger-muggering the whole time. 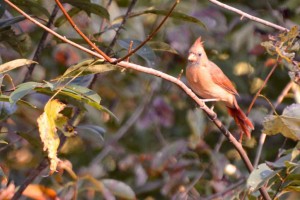 Southernisms:
*) It’s been hotter’n a goat’s butt in a pepper patch.
*) He fell out of the ugly tree and hit every branch on the way down.
*) Have a cup of coffee–it’s already been saucered and blowed. (Like it reminds me of my granddad)
*) She’s so stuck up, she’d drown in a rainstorm.
*) It’s so dry the trees are bribing the dogs.
*) My cow died last night so I don’t need your bull.
*) He’s as country as cornflakes.
*) This is gooder’n grits.
*) Busier than a cat covering crap on a marble floor.
*) Busier than a moth in a mitten!
Jeremy Corbyn – enough said.
Friday – very hot and sunny. 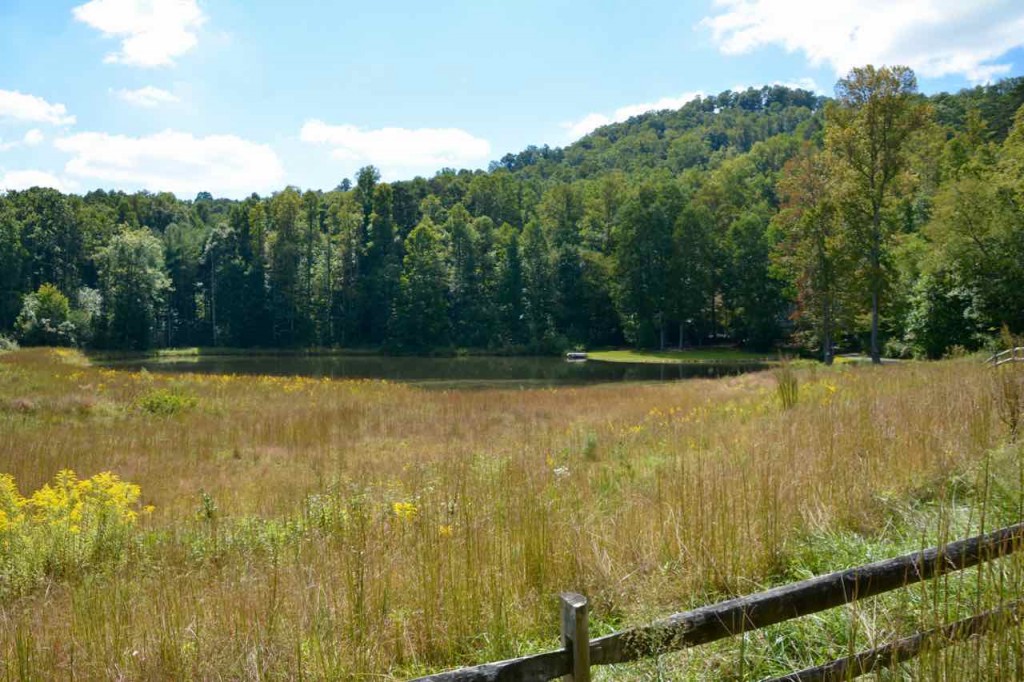 Time for yet another lazy day after all this excitement. Chance to enjoy our log cabin in the wilderness.

Take a short stroll down to Whispering Lake. My it’s hot. The mere thought of walking in this heat makes you feel like you’re being water boarded by your own sweat.

Find the bird seed and feed the birds. By tea time we’re inundated. Everything from exotic humming birds through to your common or garden Cardinals. Not a boring sparrow in sight. 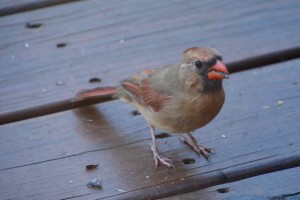 One of the real “benefits” of mountain living, slow Internet. Think the electrons must be getting here on the back of a Sloth. Brings back memories of the good old days, 64K modems and the lesser throttled modem mating call.

Trees, trees, trees as far as the eye can see. A tree huggers paradise, they’d have sore forearms before you can say “save a rainforest”.

Crapulous
Meaning: To feel ill because of excessive eating/drinking.
Origin: 1530s
As in: The morning after St. Patrick’s Day. I feel crapulous. 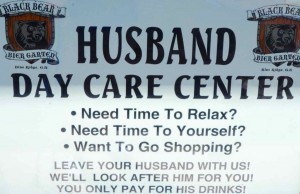 What a cracking good idea. I wonder whether they’re OFSTED inspected?

Are You a Redneck? You may be a redneck if:

You have spent more on your pickup truck than on your education.

Taking a dip has nothing to do with water.

You need an estimate from your barber before you get a haircut.

You have flowers planted in a bathroom appliance in your front yard.

The hood and one door are a different color from the rest of your car.

Santa Claus refuses to let your kids sit in his lap.

Jeremy Corbyn – best thing to happen to the conservatives since Maggie roamed the palace of Westminster.
Pat Condell – Islam invasion of Europe coming to a street near you from the religion of pieces. Wake up and listen, before it’s too late for our children and grandchildren. 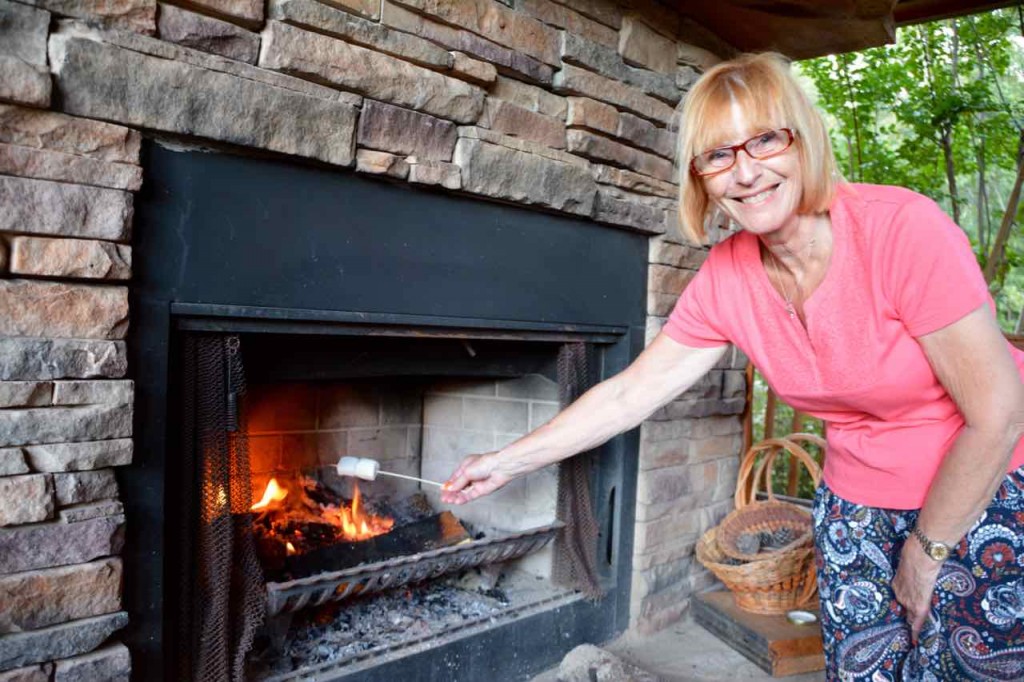 Toasting marshmallows ready for a smores

Off down to the Saturday market in Blue Rdige. All 4 stalls of it, two selling clothes, one selling rocking chairs and one giving away stray dogs. Have a pleasant stroll around this quaint tourist trap, full of cafes and typical shops selling loads of “stuff” that has no practical use other than to collect dust or contribute to landfill. 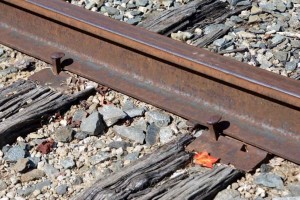 My Dad would not have been impressed. A health and safety hazard.

Call in and get a Muffaletta for me tea (A traditional style muffuletta sandwich consists of a muffuletta loaf split horizontally and covered with layers of marinated olive salad, mortadella, salami, mozzarella, ham, and provolone. The sandwich is sometimes heated to soften the provolone.) 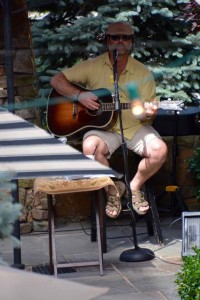 There we are Wendy and I having lunch in Blue Ridge, GA, when we heard this sound like a constipated grizzly trying to sing the Beatles.

Brings back fond memories of a double dipped Italian beef sandwich from Chicago. (A sandwich of thin slices of seasoned roast beef, dripping with meat juices, on a dense, long Italian-style roll. The bread itself is often dipped (or double-dipped) into the juices the meat is cooked in.) A cholesterol special. Sorry my gastric juices are making me digress.

Put bird food out and we’re inundated with them. Watching all these colourful birds makes you think. Why are the males so colourful, surely it makes them more visible to predators. Well it turns out that the brighter the colours, especially yellow, corresponds to the healthier, therefore better partner males. 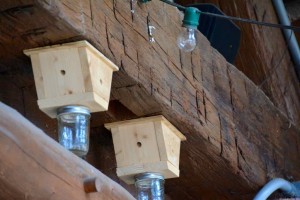 Carpenter Bee traps. In the spring you may think you’ve got dandruff as sawdust floats down on you as the Carpenter bees burrow into timber to lay their eggs.

Also it would seem the more subdued colours of the female species, gives them better camouflage, helps them survive better when they’re nesting.

What are the black feathers for, then? Well, in many birds, these melanin patches are related to how aggressive males are and how willing they are to compete for territories or mates. The bigger the black patch, the better fighters they are. The black cap may tell other males: “Stay out of my territory!” 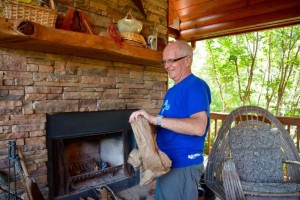 Doing the boy scout thing and getting the fire going.

You know you’re in America when even the cats saunter slovenly and sloth like across the road in front of you. Surprised they don’t have a mobile phone strapped to them. I think this ones a confederate cat, judging by the flags flying in these backwoods. But do it again tomorrow and you’ll be converted to a Davy Crockett hat. 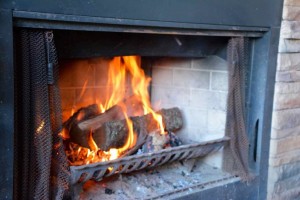 Nothing like a good old fashioned open fire. Although they are hard work.

Light a fire in our outside lounge / dining room, brings back memories and makes you appreciate the modern convenience of a boiler and thermostat. Muffaletta for me tea by our open log fire, followed by a smores cooked, using traditional recipe ingredients (marshmelow, that disgusting Hersheys chocolate and honey Graham crackers), by my very own hands. Oh and a drop of red wine just to help the American wine industry. 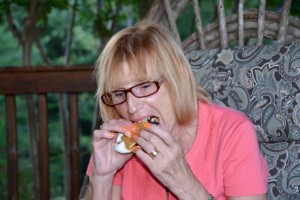 Smores, taste even better when you’ve cooked them yourself.

Then a few more episodes of Prison Break. Up to season 4 now and it’s got a lot better, good job as we were ready to give up on its frustrating and improbable cliff hangers.

Jargogle
Meaning: To confuse, bamboozle.
Origin: 1690s
As in: I don’t get quantum theory. It utterly jargogles my brain. 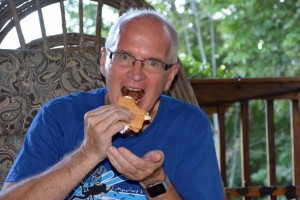 After all that cooking and toiling over a hot log fire I get to try my very own smores.

More Redneck tests. You may be a redneck if:

Your toilet paper has page numbers on it.

More than one living relative is named after a Southern Civil War general.

You think possum is “The Other White Meat”.

You have a rag for a gas cap.

You think the last words to The Star Spangled Banner are “Gentlemen, start your engines.”

Jeremy Corbyn – unbelievable. What a scruffy looking geezer.
Just to show balance in my religious rants here’s one from Stephen Fry, at his best, as he dismantles the Roman Catholic Church