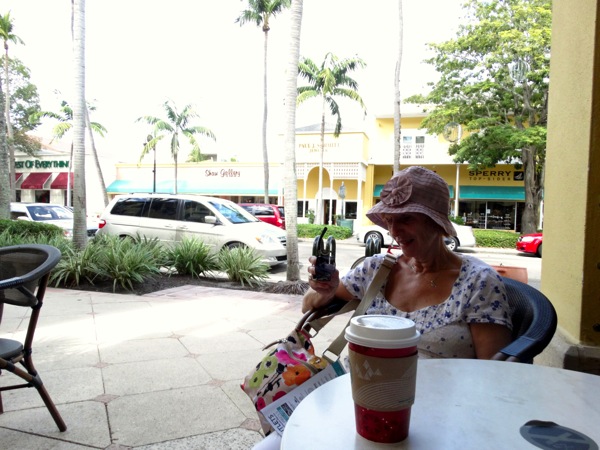 Shopping morning as Wendy wants another sun dress. Yesterdays heat has driven her in search of really cool clothes – cool in the lack of therms sense, not the over abused perversion of the word sense. 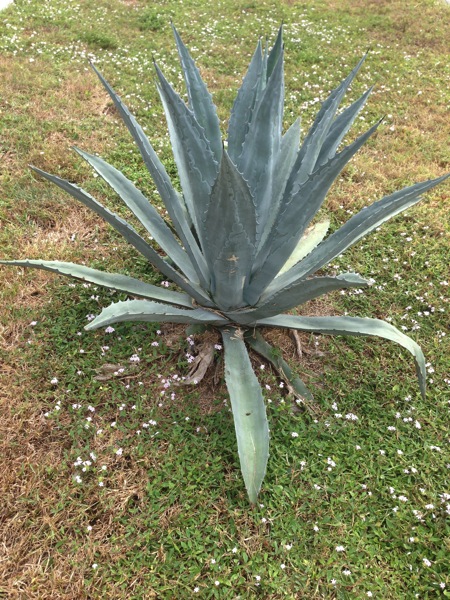 Then we come across another example of Americas obsession with dogs. This time it’s a cafe and bakery for dogs. The owners must be dafter than their dogs.

Marco Island is just teaming with open top cars. Usually driven by bejewelled Stepford wives or 70 year old fellows trying to recapture their mis-spent youth in their phallic rump hunters. Will someone please ship me my SLK over, it cries out for it. Mind you there’s not so many of those cheap SLK here, they’re nearly all the proper SL550 thoroughbreds.

It also seems like there’s a new job creation scheme. Job title dust blower. Yes, they’ve given up blowing the leafs somewhere else, now they’re paying someone to blow dust away – do they not realise it will come back. 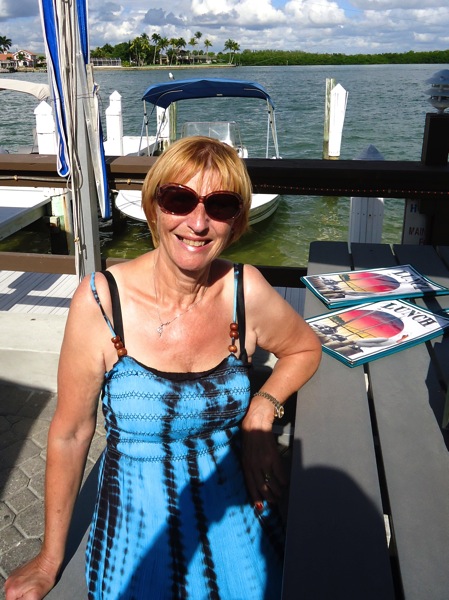 That’s another 2 hours of my life gone up in smoke. It would have been more usefully spent trying to teach a Taliban the Lords prayer.

As my compensation we stop at Starbucks for a coffee.

Lazy afternoon sorting out these iPads while Madame Defarge clicks away around the pool, knitting yet another jumper. Never mind, all that clicking will keep the lizards at bay.

Catch up on BBC TV in the evening. More Eastenders rattling on, still it beats America’s offerings. TV to pick your nose to, spread over 400 channels. Meanwhile on Netflix we’ve started on “Nip & Tuck” and “Weeds”. Preferable to Eastenders anyday, but then again watching palm trees grow is favourable to watching that dragged out soap. 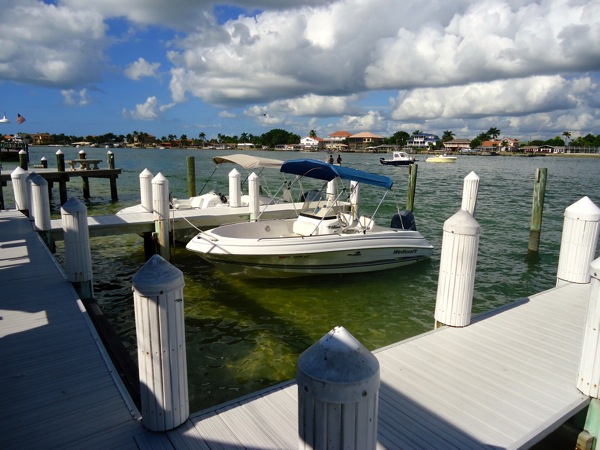 The Royal Navy intercepted three boatloads of people off the Kent coast near Dover today. This interception placed the Royal Navy in an awkward position, as the boats were not heading to, but away from Kent towards France.

Another surprise finding was that they were loaded with British people who were all seniors of pensionable age. Their claim was that they were trying to get to Calais so as to be able to return to the UK as illegal immigrants and therefore be entitled to far more benefits than they were receiving as legitimate UK pensioners.

The Navy, it is believed, gave them food, water and fuel and assisted them on their journey.

We are booking to get on the next boat out; let me know if you want to come. 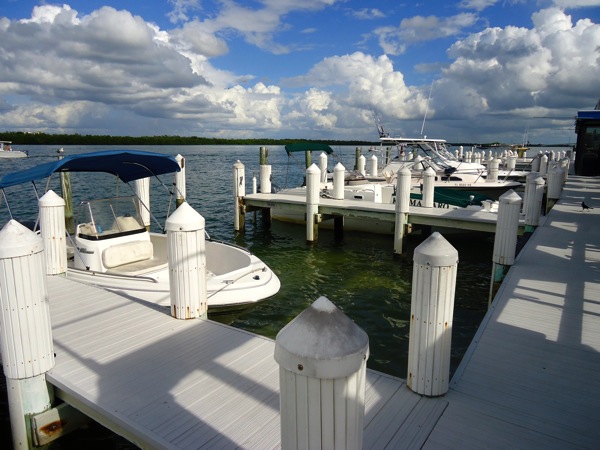 Up at the crack of sparrows. Off on a 2 hour naturalist (they’re the ones that come fully clothed – thank god) guided kayak tour around Rookery Bay nature reserve . Needless to say Wendy sticks with the knitting.

There’s only 3 of us on the tour. All Brits which is unusual considering we’ve hardly encountered any compatriots for 3 weeks. Mind you the women has as much control of her kayak as I do with a shopping trolley. Or perhaps she was so attracted to me she just couldn’t resist ramming me!

Great tour full of interesting facts and creatures pulled out of the swamps, they make it really interesting and informative, especially on all the conservation work.

See plenty of wildlife Herons, including little blue heron; egrets; ibis; storks; more osprey than muslims at a stoning; clams; oysters; molluscs; dolphins to name but a few. A good morning out. 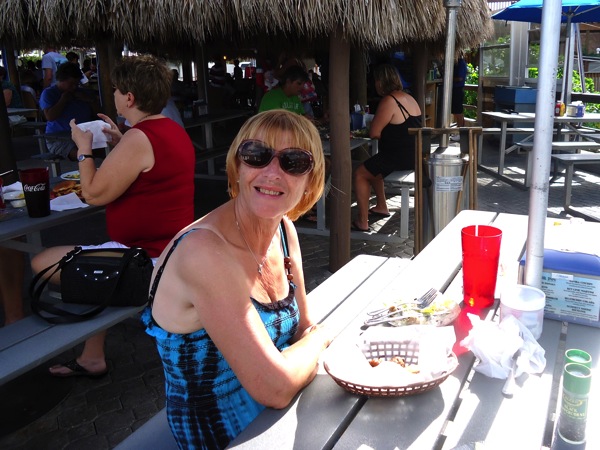 After lunch Wendy does her shopping thing and I have a leisurely afternoon around the pool reading and hibernating in the cool air con. Then we get our first experience of daytime rain. Just 10 minutes of a monsoon and then it gives up, none of your long drawn out all day drizzle.

A few thoughts on American cheese. As your probably aware by now we love most things American and they do excel in those shallow but oh so nice things like quality of housing, luxury cars and overall quality of life. But when it comes to cheese they’re definitely in the 3rd World. Most of it seems to be made of plastic, similar in consistency to a soft but not too sloppy white plastic rubber. When it comes to taste then it’s like munching on a flavourless jelly fish, all the taste and texture of a mouldy fried octopus. They, the Americans, have about 40 different cheeses. Most seems processed. Whilst I think my views on France, especially it’s dour ignorant miserable inhabitants, are well known, I do have to admit that their 400 different appellation controlled cheeses do excel. What about British cheese I hear you say. Well they are good and tasty but I never considered us to be up there with the French in terms of numbers, but research shows we have some 700 different cheeses. That’ll teach me to underestimate good old Blighty. 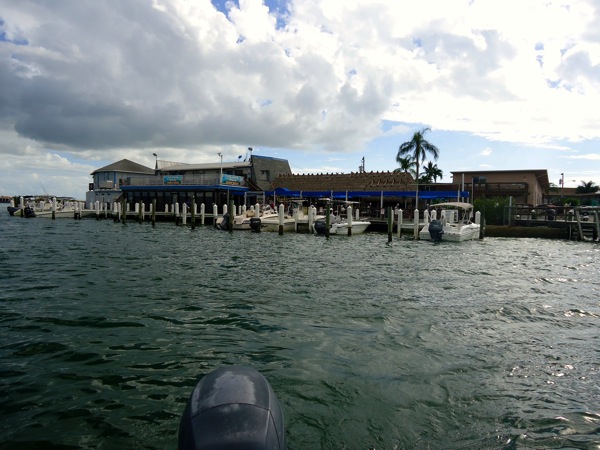 A major inquiry has been launched into female genital mutilation to ‘get to the truth’ about why no-one has been convicted three decades after it was made illegal.

It is estimated that as many as 66,000 women in the UK have suffered FGM with 24,000 girls under 11 also at risk. It seems to me the truth is as obvious as Islams hatred of free speech. Just another example of the dhimmi approach of the scardy nere do wells in the big chatter house and the piloce. Allah forbid we should upset muslim sensibilities. Mustn’t antagonise local cohesion.

Well we’ve been here 3 weeks now and I’m starting to get withdrawal symptoms. Not a black bin 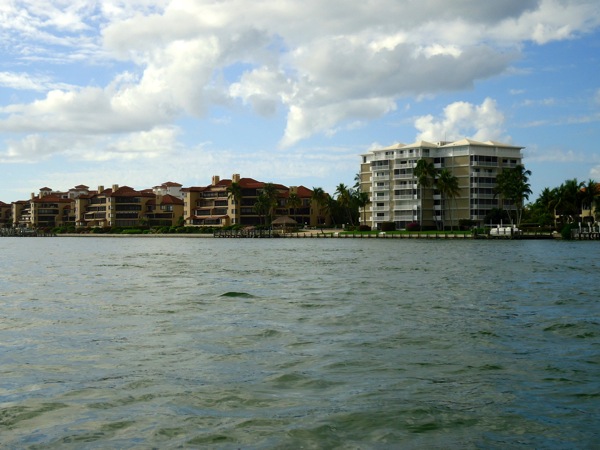 liner anywhere to be seen; not even a black or multi-coloured hijab; no bearded ones; no white tea cosy’s on heads; no white pyjamas or flowing gowns from the bottom half of a Klu Klux Klan muppet. Now I know the average age around here’s somewhere in that top quartile, but theres no zimmer frame grid lock, probably all had platinum hip replacements on private health care, rather then waiting for a ready rusted cast iron Obamcare job. But sadly I can’t even recall seeing any crotch droppings.

Lazy morning and then we decide to go down to the local Snook Inn for lunch. Big difference is we go in the boat. Provide some entertainment for the diners as Captain Pugwash tries to dock the HMSS Black Pig, with Maggie Lafayette’s assistance. Getting better but still not as easy as it looks. 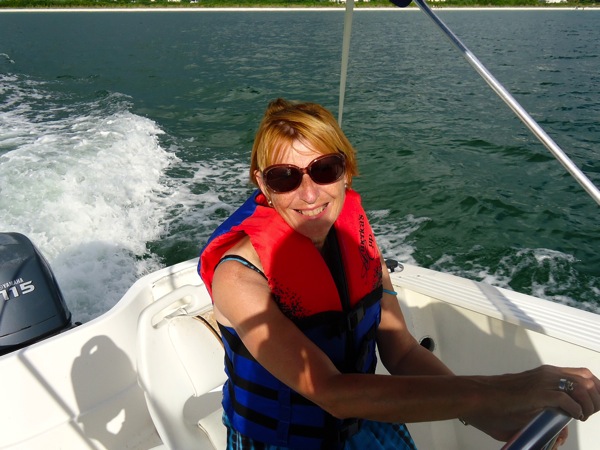 Have a lovely crab, fish, scallops (slightly under cooked for our liking) and conch meal. Need the usual doggy tray to take half the meal home. Forgive me for I have sinned. The flesh was just too weak, as i have a pint of amber ale. To celebrate our first pub lunch by boat, my excuse anyway. I love crab cakes but they very rarely seem to love me. Tomorrow will tell.

Leisurely sail back with Maggie Lafayette at the helm, while Captain Pugwash soaks up some rays. Just look at the speed as she gets cocky and cranks it up to all of 12 knots

More bollocks from the PC liberal progressives. it seems they are so open minded their brains have fallen out:

Universities can segregate students during debates as long as the women are not forced to sit behind the men, university leaders have said. Segregation at the behest of a controversial speaker is an issue which arises “all the time” and banning men and women from sitting next to each during debates is a “big issue” facing universities, Universities UK has said. As a result they have issued guidance which suggests that segregation is likely to be acceptable as long as men and women are seated side by side and one party is not at a disadvantage. 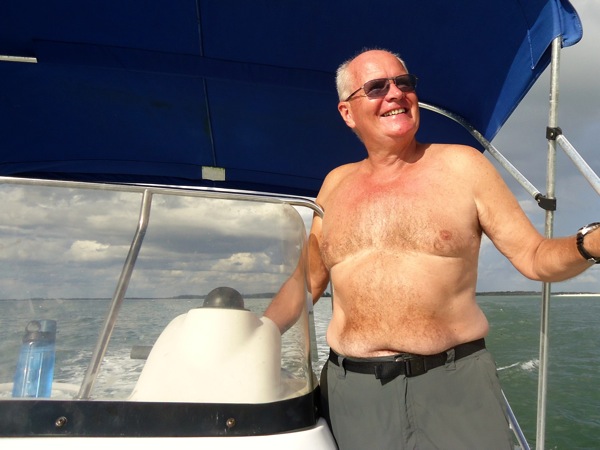 Not it’s not a big issue. It’s simple, this is GREAT Britain. These are our ways. Why are highly paid intellectual vice chancellors wasting public money even considering this. We allow the sexes to intermingle, they have even been known to sit on the same toilets seats, share bicycles, we even allow them to have sex, it’s all part of our culture. If some loony hate preacher or other religious fanatic wants to talk at our universities, I’m all for it, freedom of speech. BUT. They do it on our cultural terms or bugger off. Not a day goes by without an example of even more dhimmitude.

It really is enough to make you want to join those thugs and scrots in the EDL. I think I’m going to start a new organisation “Middle England Defence League” (MEDLers) for sensible people. They exist in their millions. They’ve all had enough of this daily lunacy. They’re fed up with common senseless dhimmi politicians on this and other issues. They don’t want their grandchildren growing up wearing black bin liners and beards. Wake up. Smell the coffee, they are at war with us and seek to overthrow our way of life. 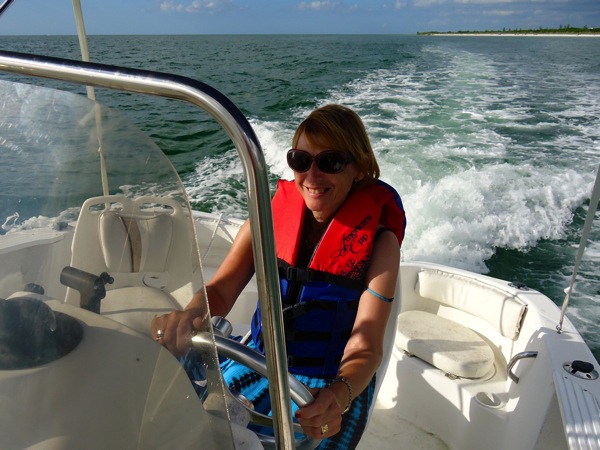 After our evening with the two flying sherifs from Texas something they said got me thinking. They claim that cities / states with strict gun controls have the highest incident of gun deaths. Sounds like NRA claptrap.

Sounded illogical to me, but at the time I had no evidence to refute it, so I started digging. 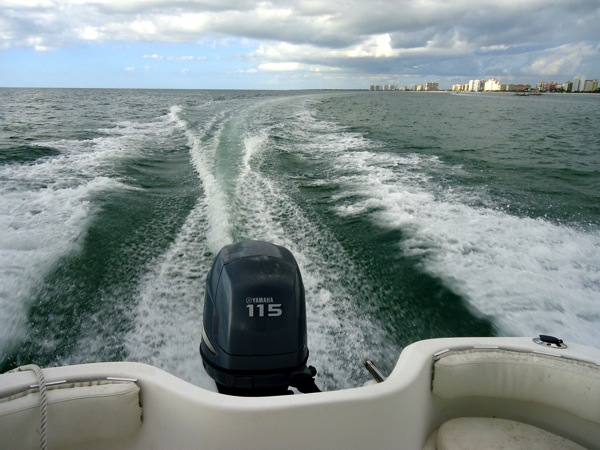 This study flies in the face of everything the NRA’s claims. This is the report’s conclusion:

“In conclusion, we found an association between the legislative strength of a state’s firearm laws—as measured by a higher number of laws—and a lower rate of firearm fatalities. The association was significant for firearm fatalities overall and for firearm suicide and firearm homicide deaths, individually.” Stricter gun laws equal fewer gun deaths.

“Experts” from the Harvard School of Public Health, using data from 26 developed countries, have shown that wherever there are more firearms, there are more homicides. I’ve a 6 year granddaughter who could have figured that out. Britain has one of the Worlds toughest gun control laws and lowest death rates. You are 40 times more likely to be shot and die in the USA than in the UK.

Another ridiculous NRA claim is that if everyone packed an assault rifle and a couple revolvers with high capacity clips, no one will ever get shot except “bad guys.”

Again ”the evidence” suggests that on average, having a gun actually increases the likelihood that a person will be injured or killed, rather than that it will be used to protect that individual from harm. If you own a gun, the most likely person you are to shoot is yourself. The next most likely person you are to shoot is a close family member. Homes with guns are a dozen times more likely to have household members or guests killed or injured by the weapon than by an intruder. The odds are much greater that the gun will be used against you or a loved one than that it will be used against an armed assailant or an intruder. Firearms are more often discharged in a homicide, suicide or an accident, than in self-defense.

Clearly owning a gun increases your risk of falling victim to a gun accident, a suicide or a homicide.

The data to support the NRA claims is non-existent.

The public strongly supports stricter gun laws. The NRA opposes all of them.

So next time you hear this ludicrous NRA propaganda you’ll know the facts.