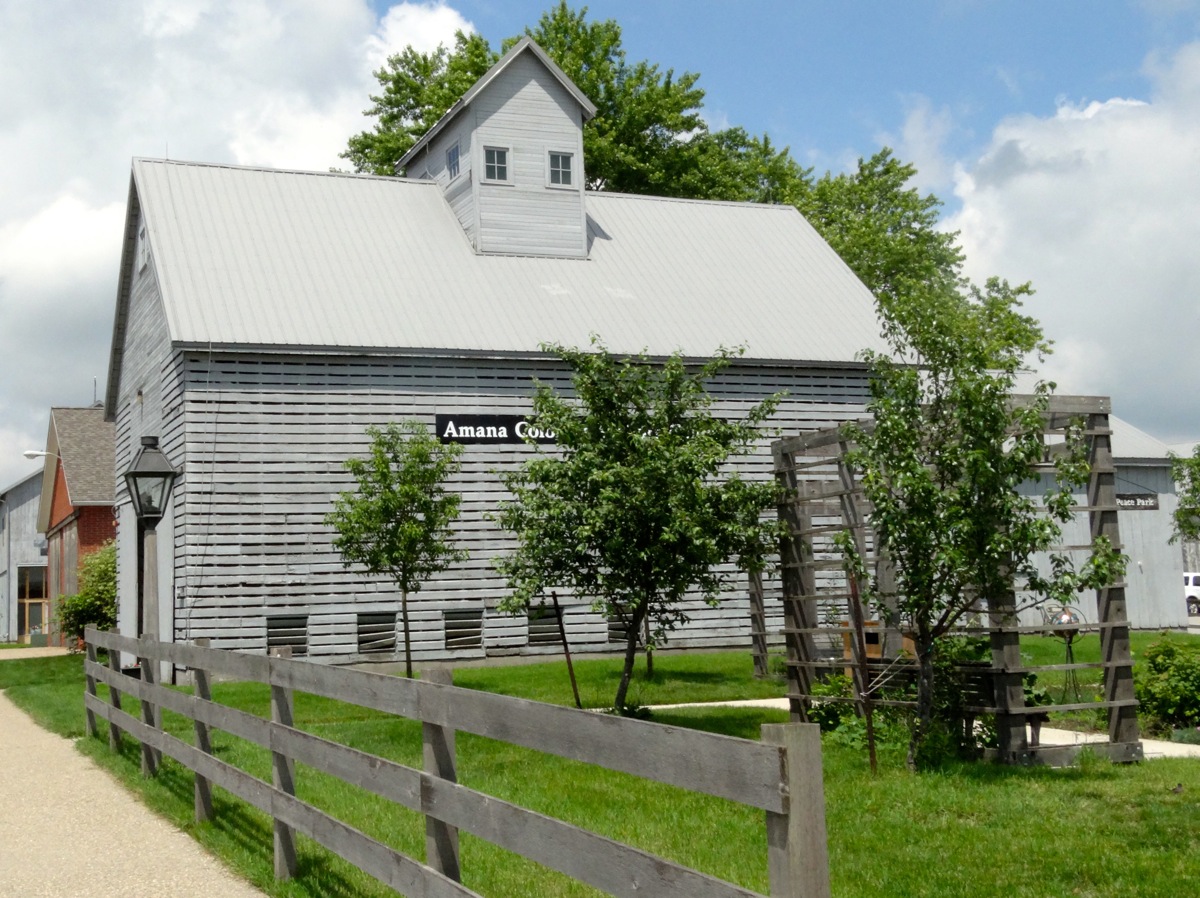 Pick up Hertzmobile as we leave Chicago. Drive over to Iowa to explore Des Moines on our way up to Minneapolis.

Iowa seems a lot like Idaho boring straight roads and nothing but farms and fields.

Call off at Amana village a village founded by an 18th century German religious sect who fled Germany to escape persecution. Village is a bit like the Amish.

Typical touristy village with lots of shops selling stuff that no one in their right mind needs nor wants. 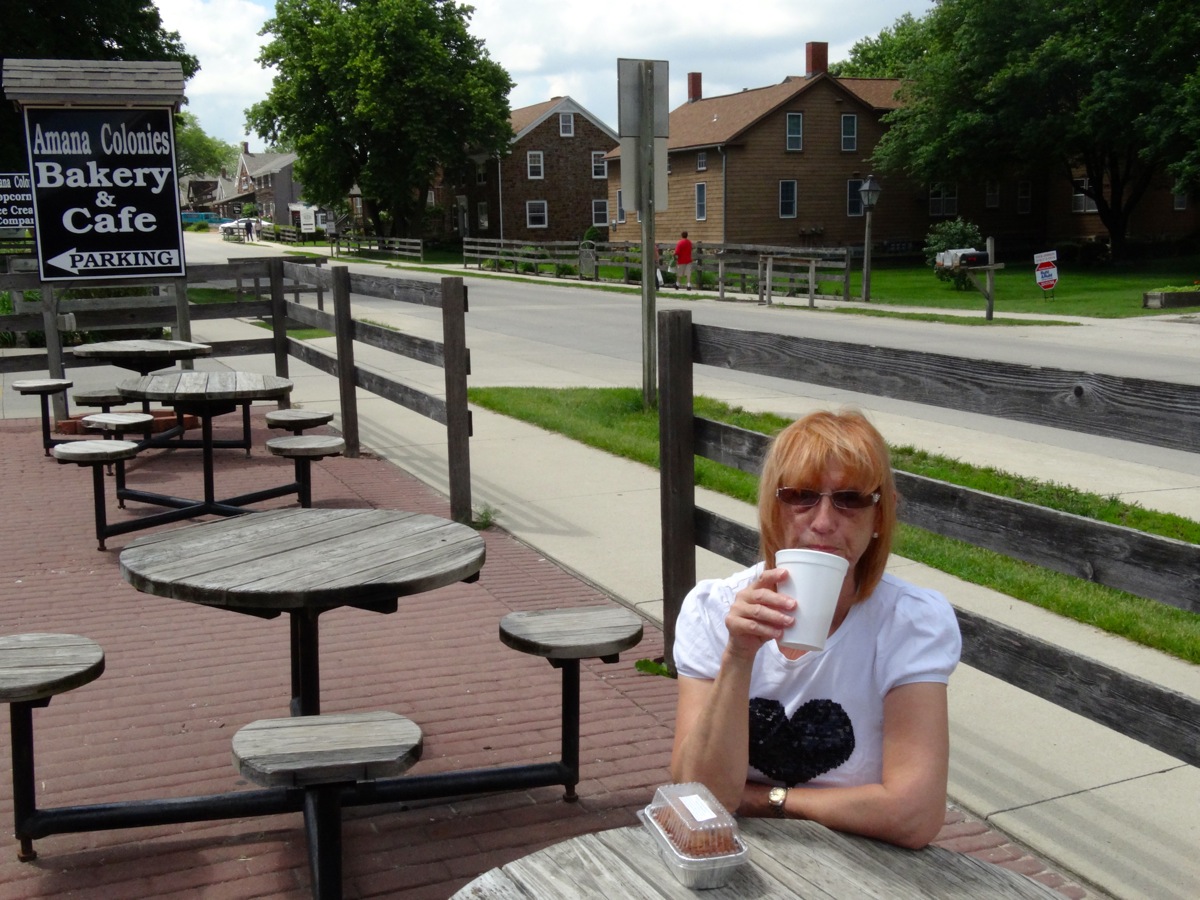 Why is it that most of the staff can’t even crack a smile. They’re sat there all day, must be bored out of their tree, yet when a visitor comes in you’re lucky if they can bother speaking. Don’t expect a smile or a welcome. One exception was the visitors centre, she did smile and welcome us.

And as for that dam bakery and coffee shop we went in. Well when they said they’d have to put some coffee on, I nearly cracked up, it should have been the acid test to say go elsewhere. But no we persevered. Wendy asked for a tea. Eccentric I know. No earl grey. Then she had 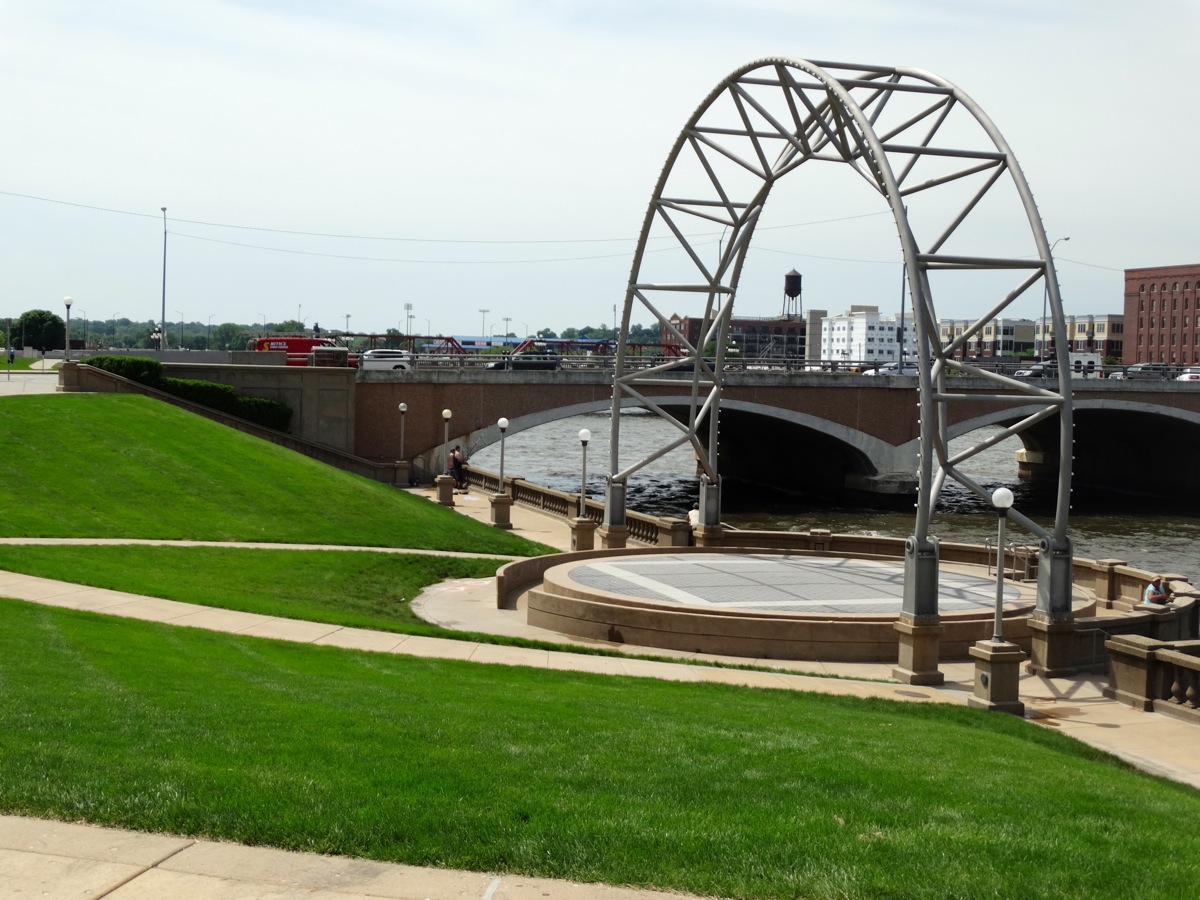 he brazen audacity to ask for milk in her tea – not bloody half and half as these philistines offered. She was told she could buy a bottle of milk out the fridge. Unbelievable, it’s a wonder we didn’t have to go out back and pay to milk a cow. Unfortunately I wasn’t with her or I’d have been voting with my feet. Obviously this surly serving wench had studied at the Neanderthal school of charm. She’d be brilliant in a John Cleese training video on how not to serve customers.

Exciting day as Apple are due to make product announcements at the WWDC2013. What new goodies will they have in store for us? Overall a bit of a damp squid product wise. No new 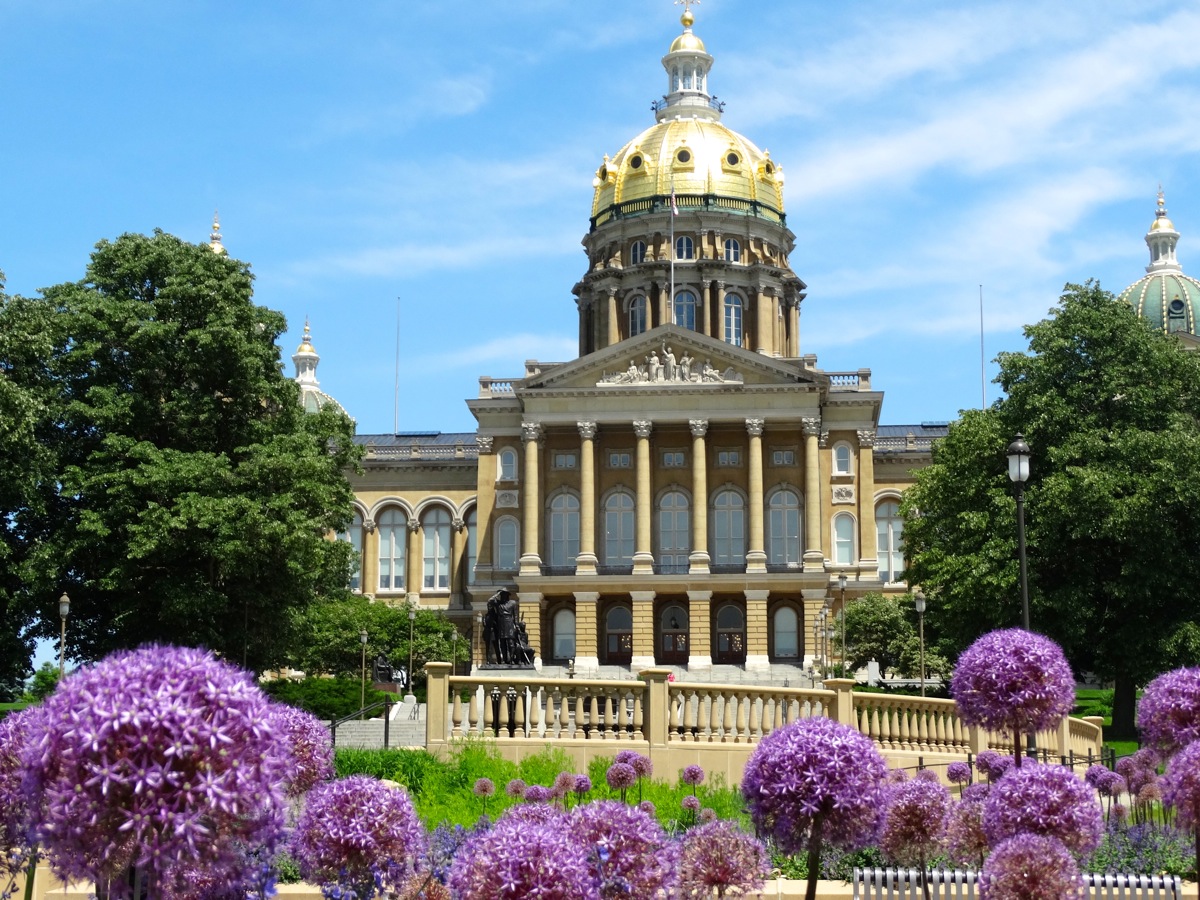 All bathtubs must have feet.

Airplanes may not be landed in city parks.

Residents of even numbered addresses may not water their plants on odd-numbered days excluding the thirty first day where it applies. 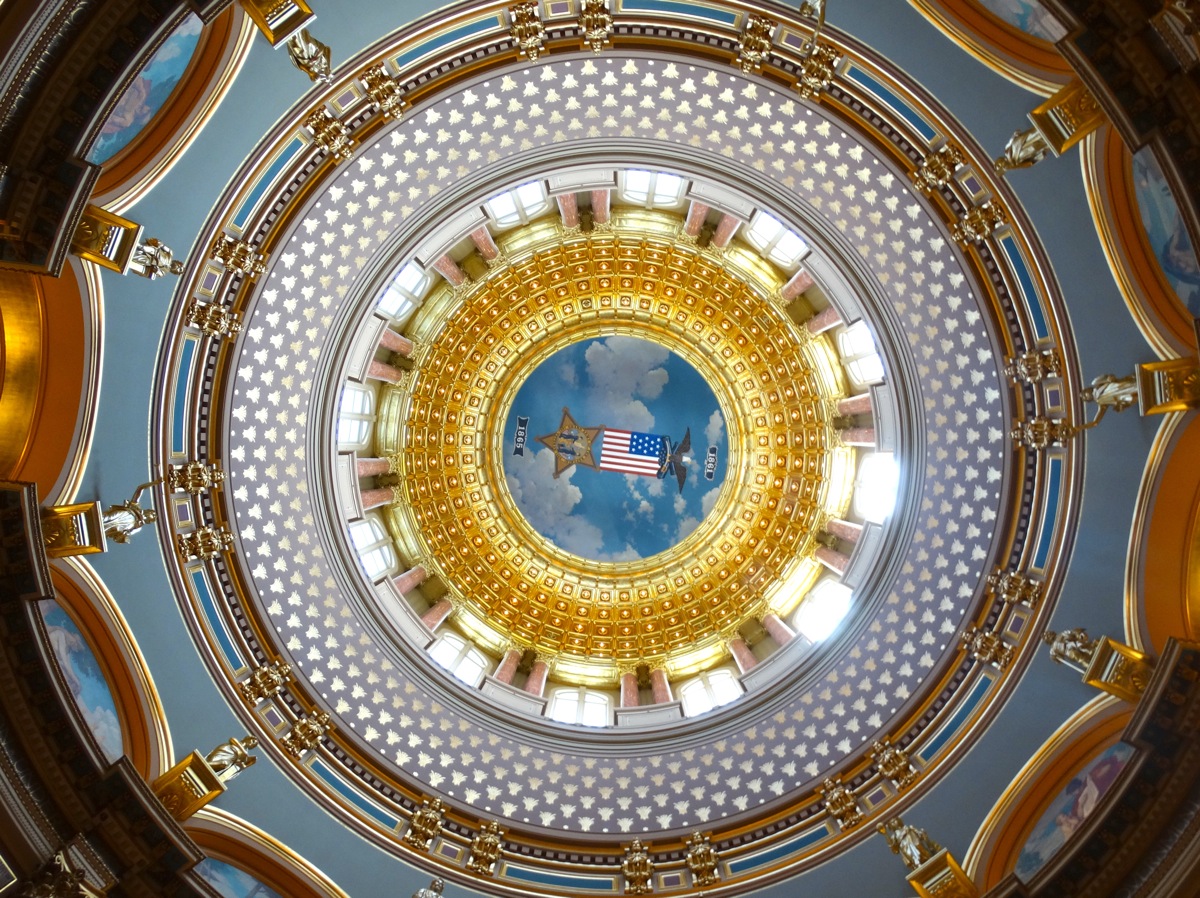 officer of the city to kill such cat.

Pakistan’s new Information and Technology minister has warned that Google could be blocked in the country if the company fails to remove supposedly blasphemous and objectionable material from its video-sharing website YouTube.

It all depends on our negotiation clout. If they persist with their stance, we can block Google in Pakistan as a last resort as there are many alternative search engines available on the Web. 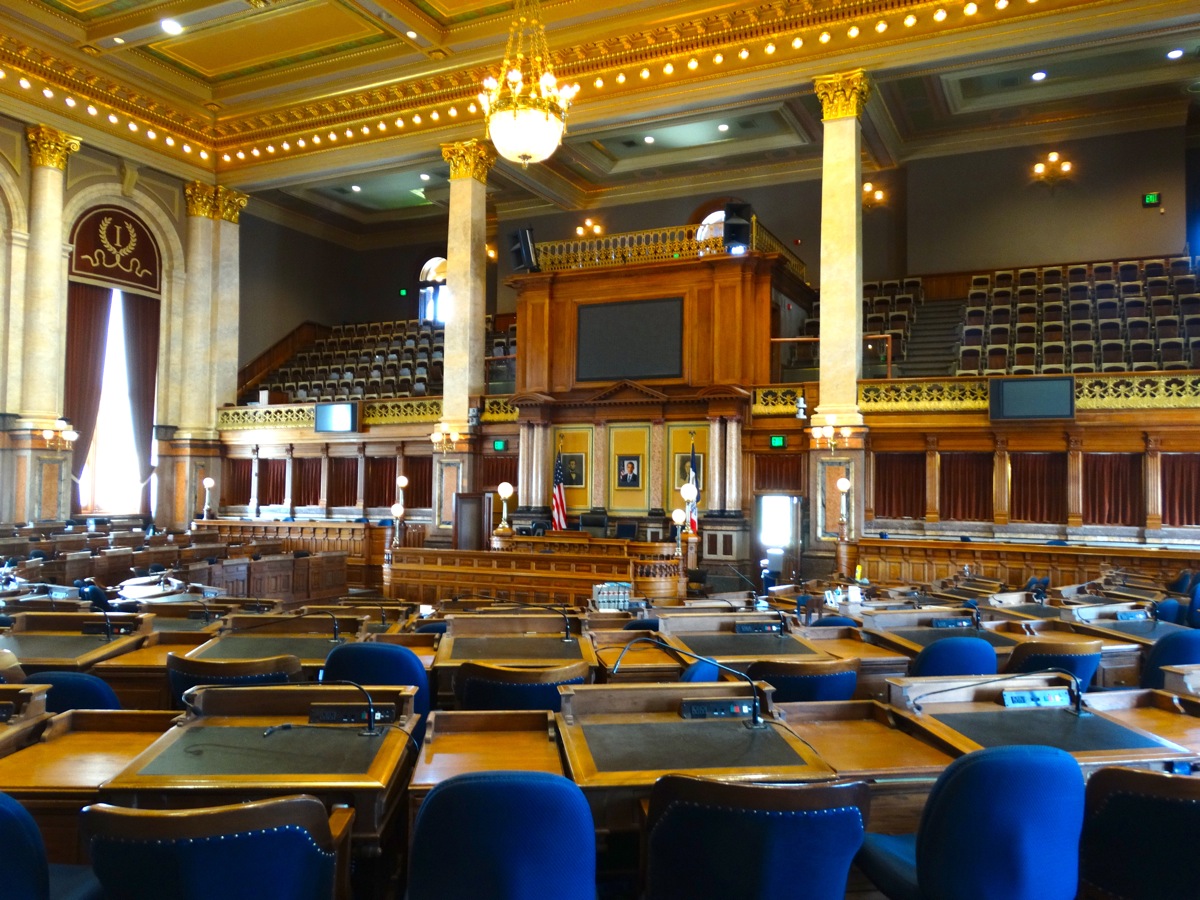 She said she will request Google to remove objectionable material from YouTube or at least ensure that access to it is blocked in Pakistan.

Pakistani religious groups responded violently to the film Innocence of Muslims, leading to YouTube being blocked from September 17 last year. The ban was lifted for a few hours in December before being reinstated following protests from religious groups.

In case anyone missed the Innocence of Muslims first time around here it is.

Off downtown to explore Des Moines. 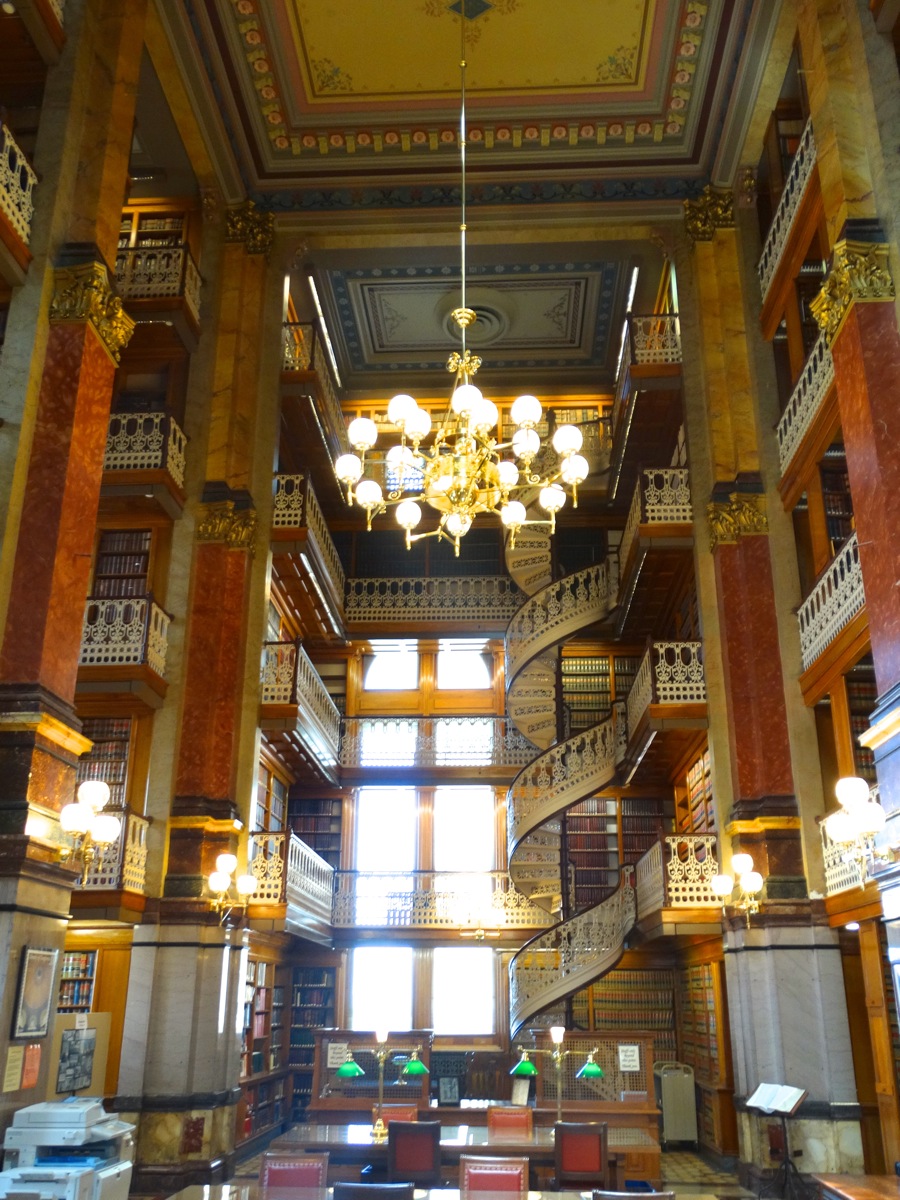 Apart from the fact that, like most American cities the visitors centre is very well hidden, so therefore a complete waste of tax payers money. We got the pathetic answers that the building wouldn’t let them put signs up. What sort of numpty rents office space without pre-agreeing signage – it’s a visitors centre for gods sake. And surely the city could put some road signs up.

A shame because, despite being told “there’s nothing there why are you bothering going”, we thought it was a lovely city. Clean; spacious;modern; plenty of free attractions; free trolley; not too busy or clogged up with traffic; lovely flower arrangements though out the city; lovely parks.

Offered a free, health food, milk shake. They didn’t have a 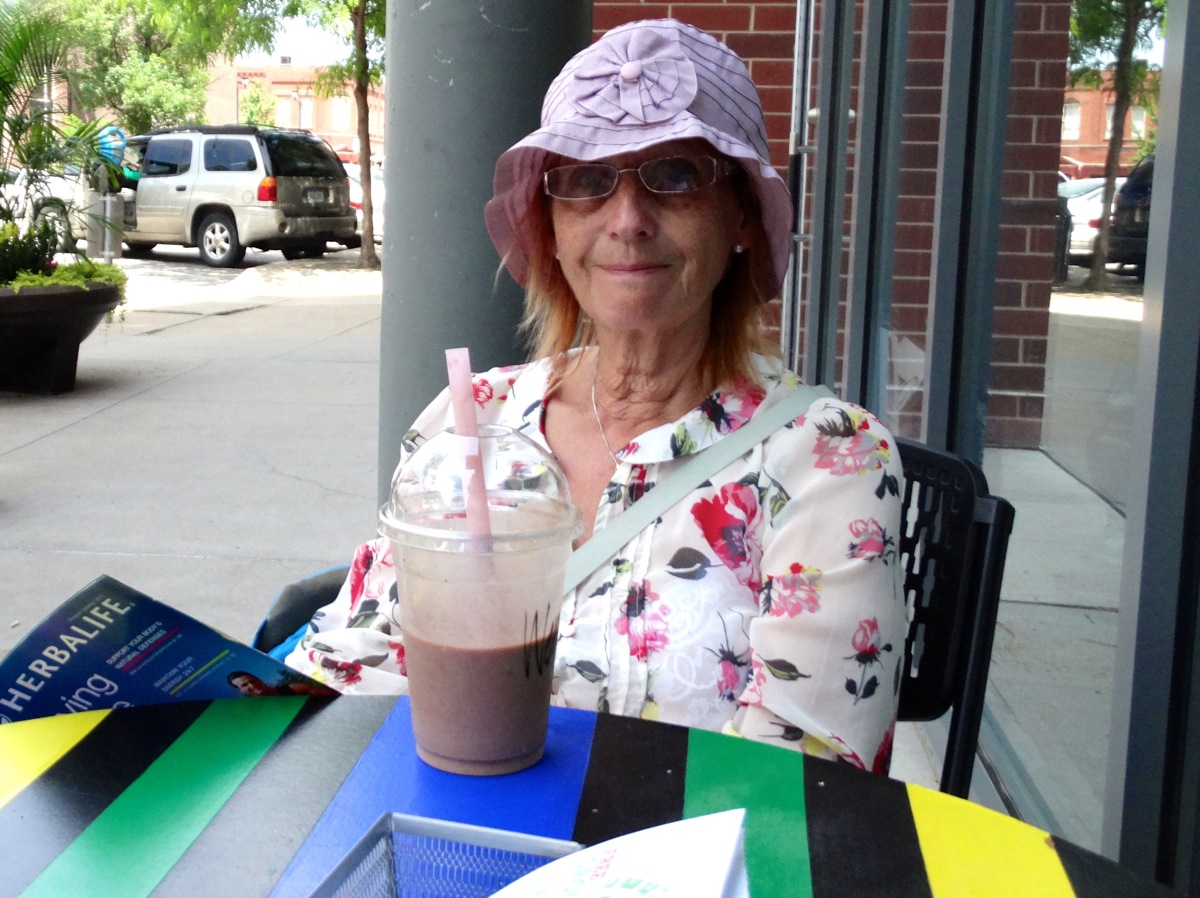 Not really a fanatic for historic buildings but gave the Capitol building a visit. Had a 90 minute free tour of an amazing building all the way up to the whispering gallery, some awesome craftsmanship – don’t make them like this anymore. Very informative and interesting. And like a lot of things in Des Moines it was free. Also visited the History Museum. Again not 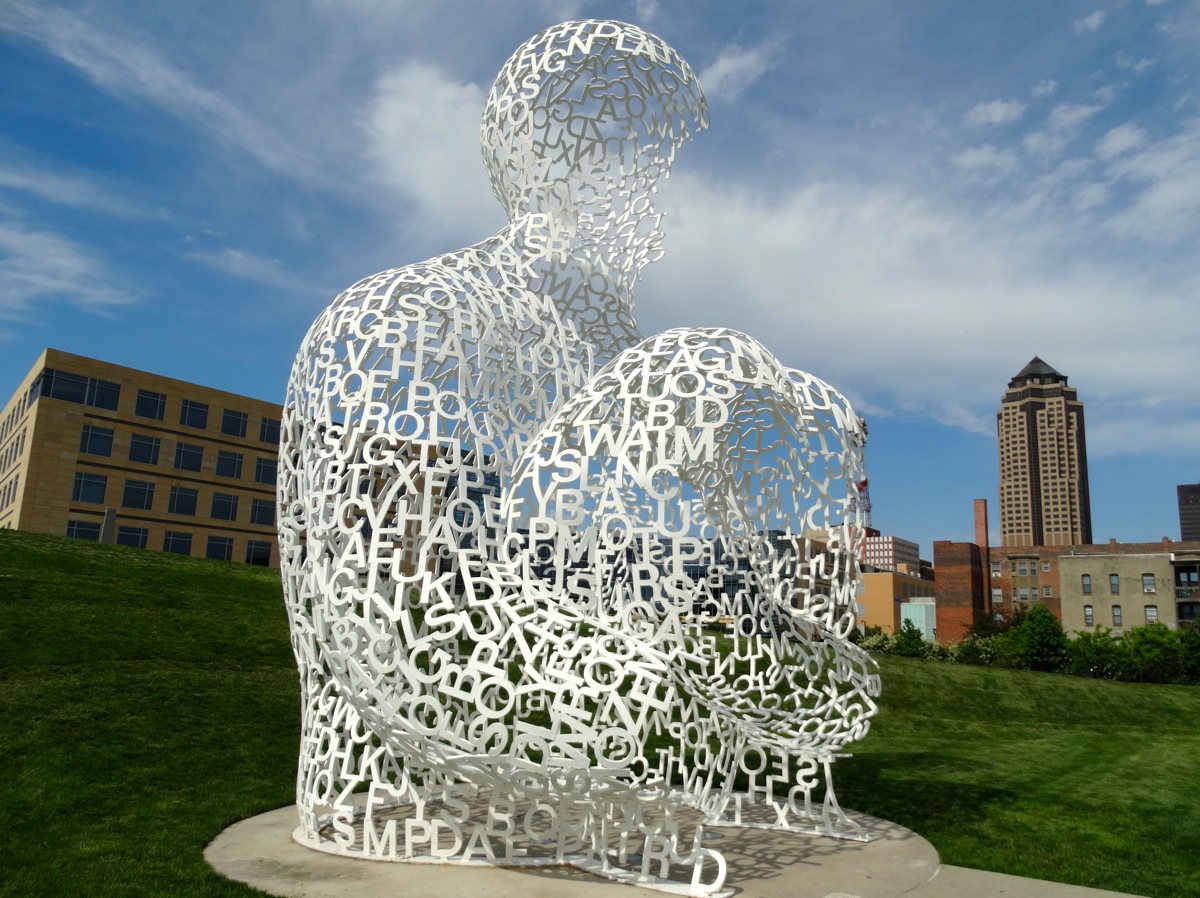 really our bag but it was free and well worth the money! Called in at Papajohns sculpture Park. Some lovely sculptures in a nice setting.

A great 6 hour city hike. On foot really is the best way to see a city.

Overall a good day out and glad we went out of our way to visit.

Interesting if you compare Des Moines to Blackburn not really a lot there but they do make the most of what they’ve got and so clean, flowers and pleasant. Mind you there really isn’t much around Des Moines whereas Blackburn has so much to offer within an hours drive. You’re probably thinking this isn’t really me saying something nice about Blackburn?

It’s quite a sobering sight when you visit a history museum and spot something you worked with when you first started work. Anybody remember these noisy beasts – the machines and the women that operated them? Yes it’s an IBM punch card machine. The punch room was the nightmare of my life a room full of women, hammering away on these machines and with their tongues. It was constant back biting, bitchiness and cat fights; they’d whine away from morning till night; nothing was ever right for them; women at their worst. It was even worse than the typing and word-processing pool. The only way to deal with them was to employ a real super bitch to supervise them. Best thing that ever happened was them being replaced as technology moved on. Happy days! 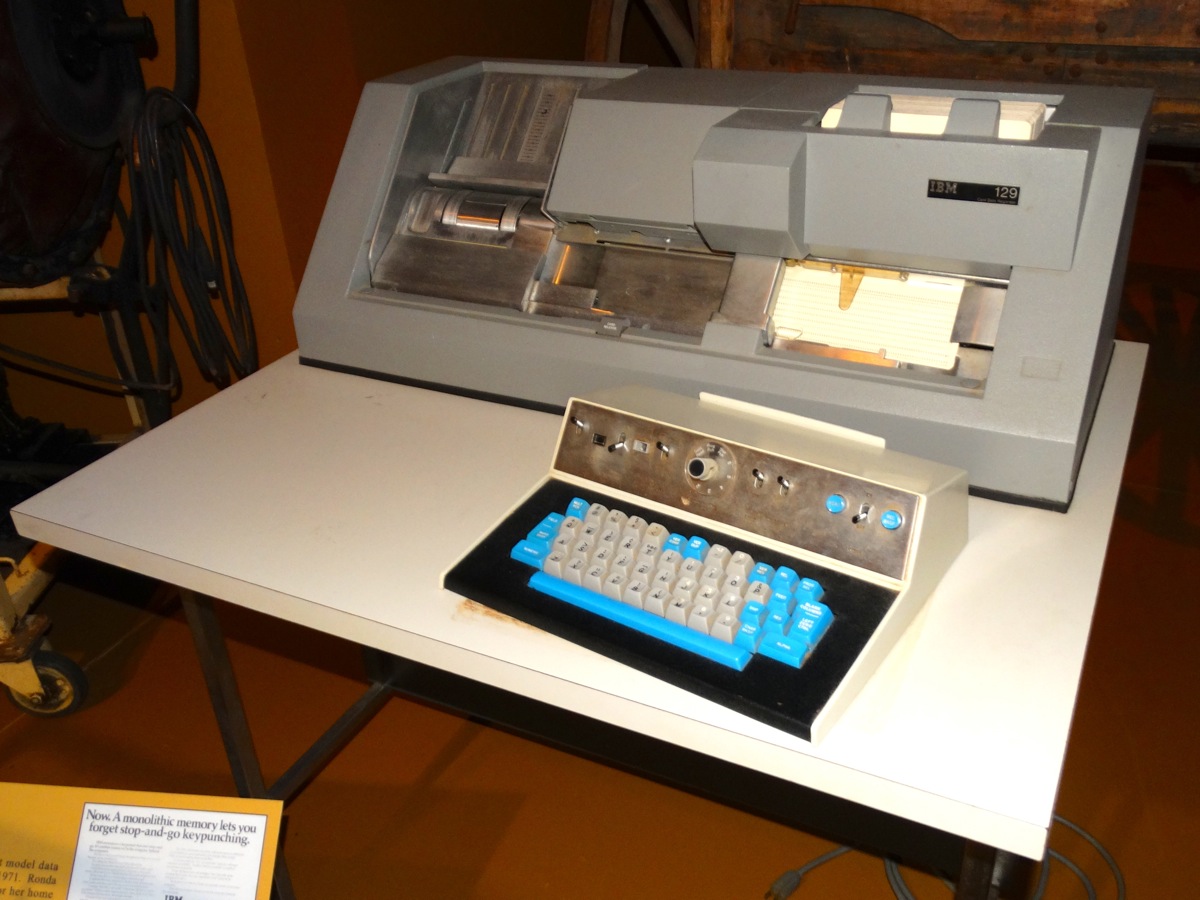 Wednesday – warm but some rain on the afternoon.

A 3 hour dive up to our Home Exchange in Minneapolis.

Arrived in Minneapolis. Loving it already. So civilised hofbrau in the liquor stores; wurst and bierhaus around the corner; great area. Luxury apartment; awesome views from balcony: apple enabled; 10mbps wifi; Lexus to drive; and even bikes to ride.

The apartment is stunning. Find out more in tomorrows exciting episode…..