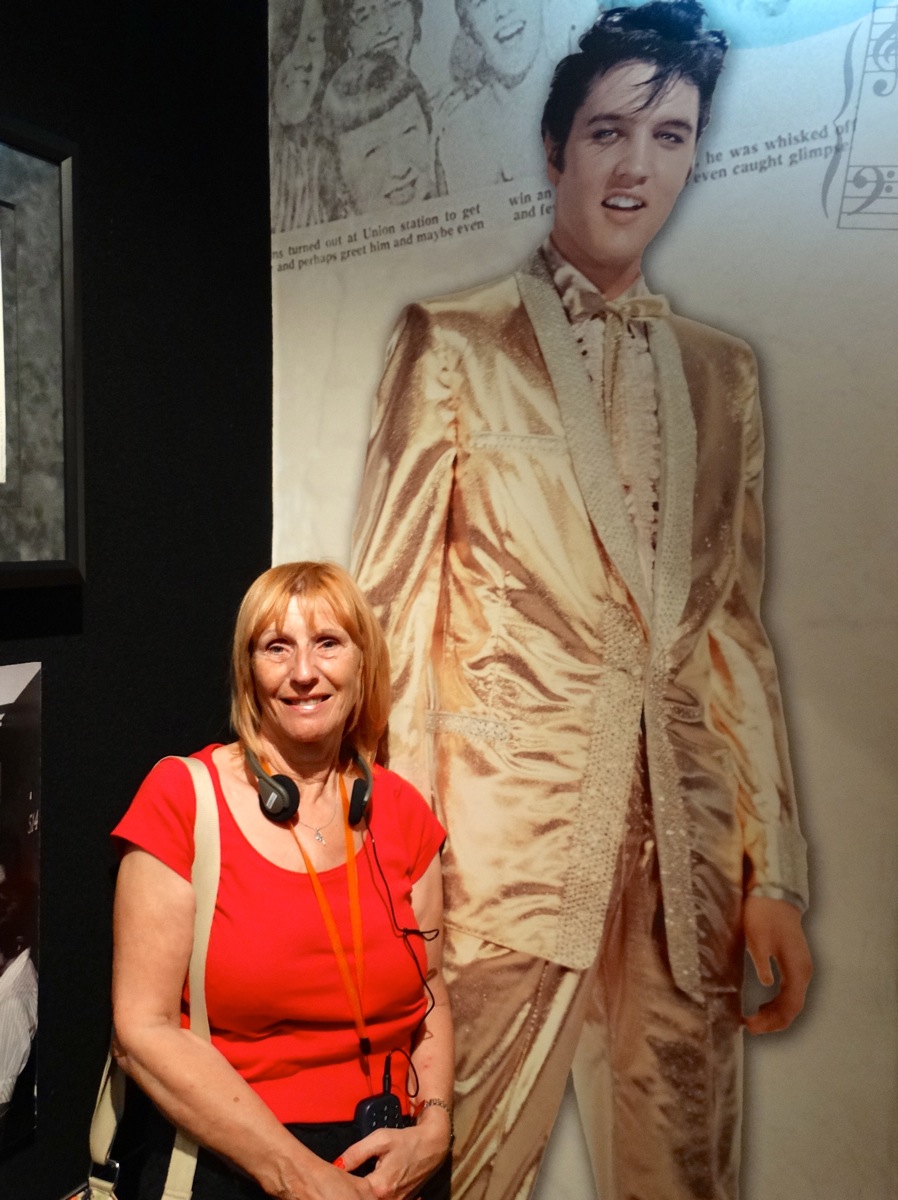 Visit Graceland. I’m not really an Elvis fan but Wendy is, sort of. Must say I found the mansion tour interesting and some of the other tours that were included. Very well done. Quite surprising how small Graceland’s is. Overall an enjoyable day out and not bad value. Spoilt however by more retail opportunities than Taliban’s at a stoning.

You have to be impressed with his lifetime achievements. What a waste of a life though.

Wendy downloads his Hitstory album off iTunes – very switched on. She’ll be wanting music on her iPhone next.

Universal law of nature “whenever someone offers to take your photo they always cut your feet off”. 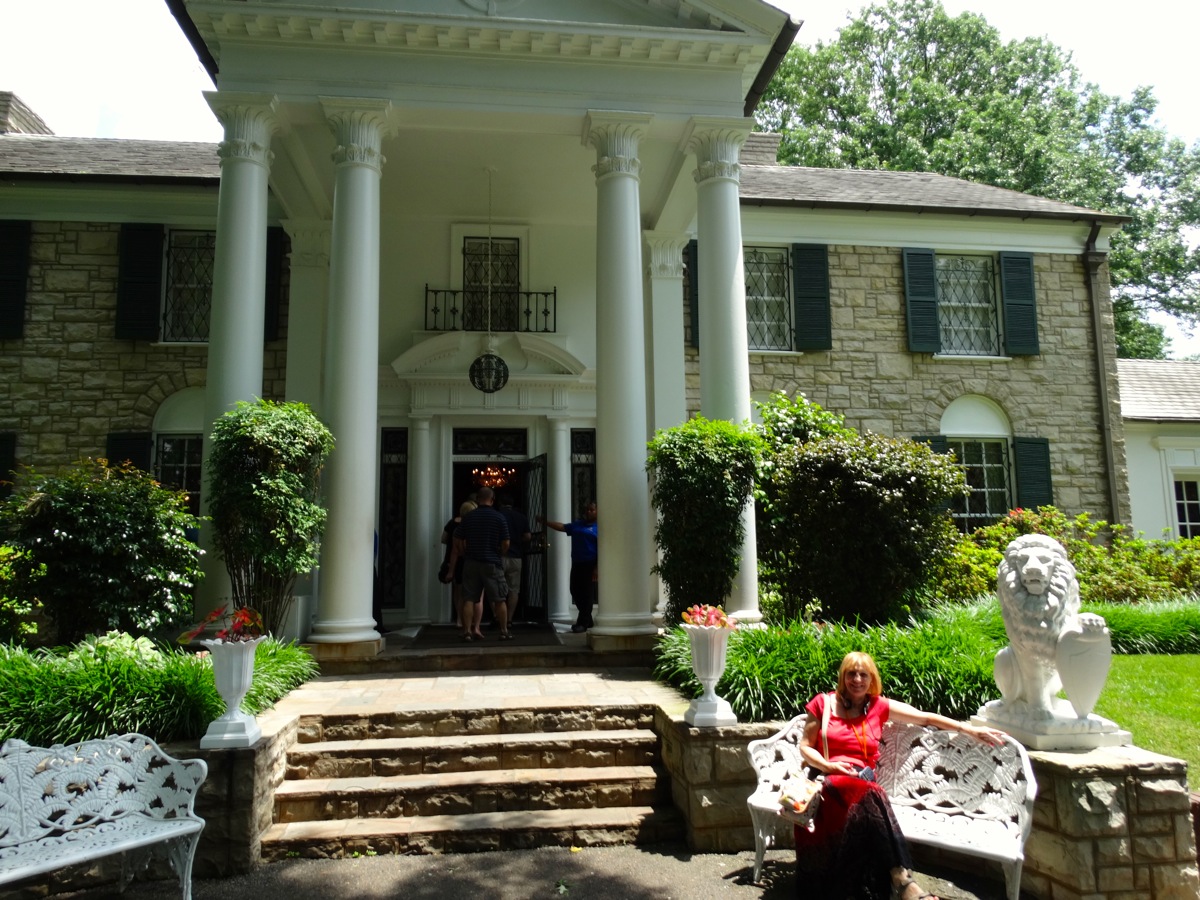 You know you’re in a civilised area when the supermarkets sell wine and  you see both Starbucks and Bestbuy in the neighbourhood. Whilst dodgy areas offer Dollar General, Check Cash and Bail Bonds.

Getting ready for the dumb laws in Missouri:

It is illegal to have oral sex. 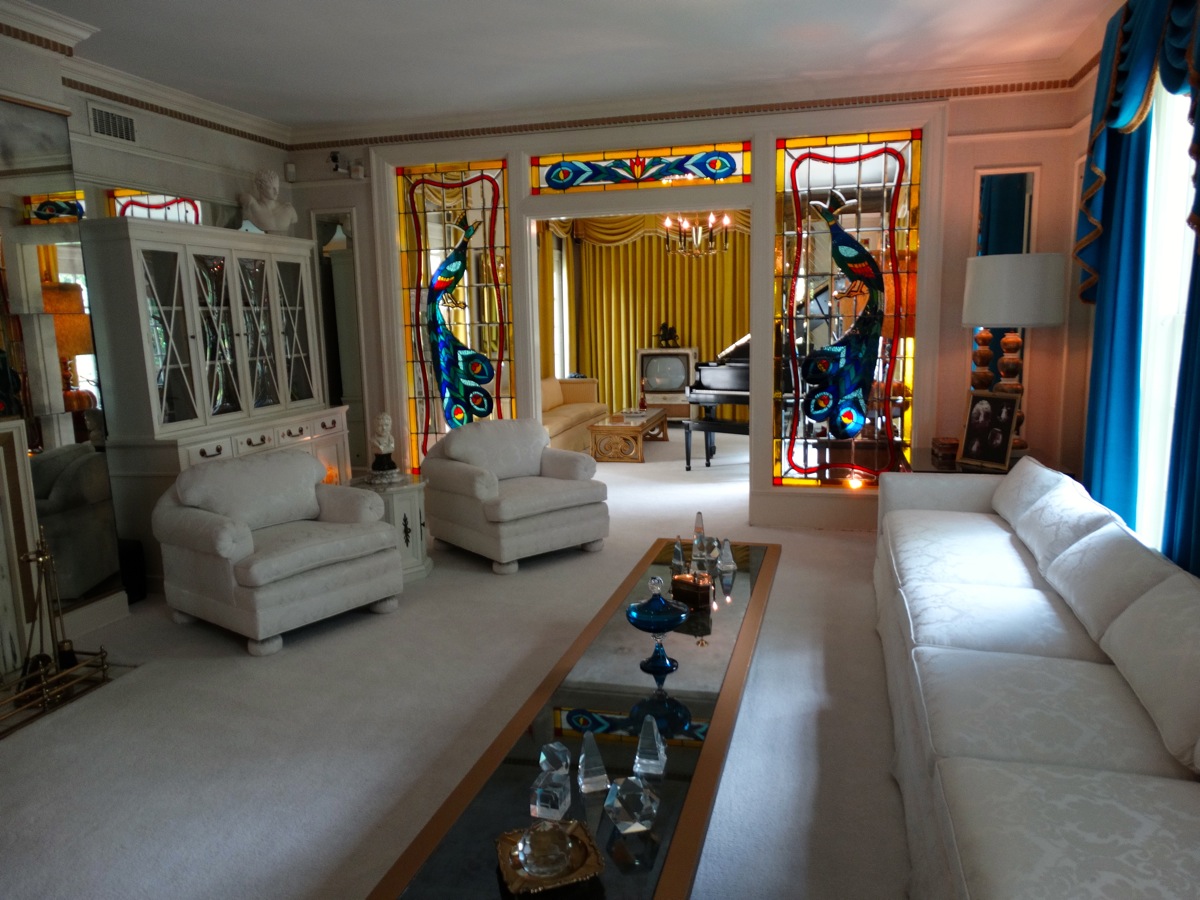 Single men between the ages of twenty-one and fifty must pay an annual tax of one dollar (enacted 1820).

In this small town of only 4,000, yard waste may be burned any day except Sunday.

Though clotheslines are banned, clothes may be draped over a fence.

I’m all for a secular World but come on lets have a little common sense. Another example of what happens when you let the clowns in politics, especially the loony left, dabble in education: 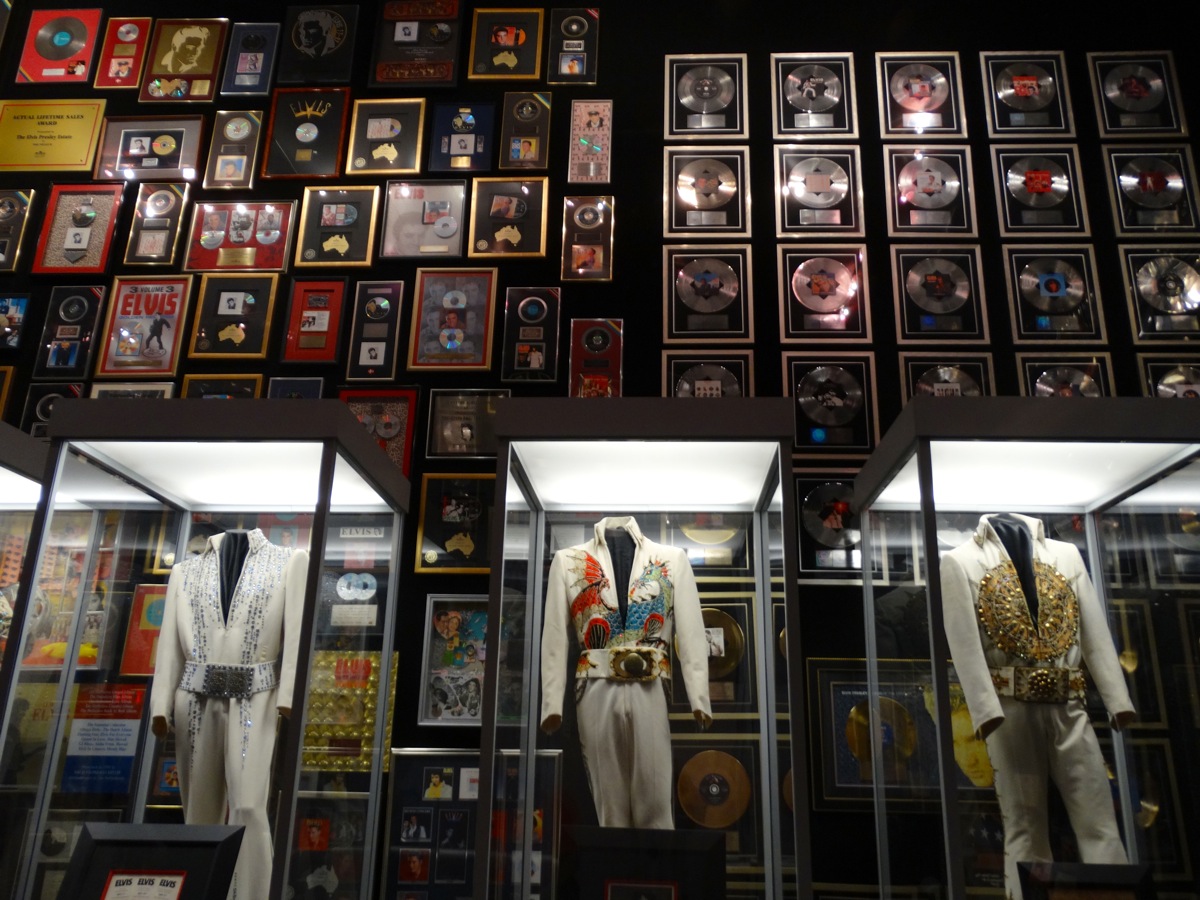 Schoolchildren in the northern Spanish region of Asturias will no longer be able to call Christmas by its name now that a new law passed by the local education ministry prohibits the use of “religious” terms in the classroom when referring to the December and spring holidays.

Tuesday – torrential downpour but warm as we leave Memphis. Sunny by the time we get to St Louis.

Decide to move on to St Louis today as there’s not much more we want to see in Memphis. Apart from Graceland can’t help feeling a bit disappointed by Memphis. Beale Street was a scruffy dump, although BB Kings Blue Club had some atmosphere and good music. 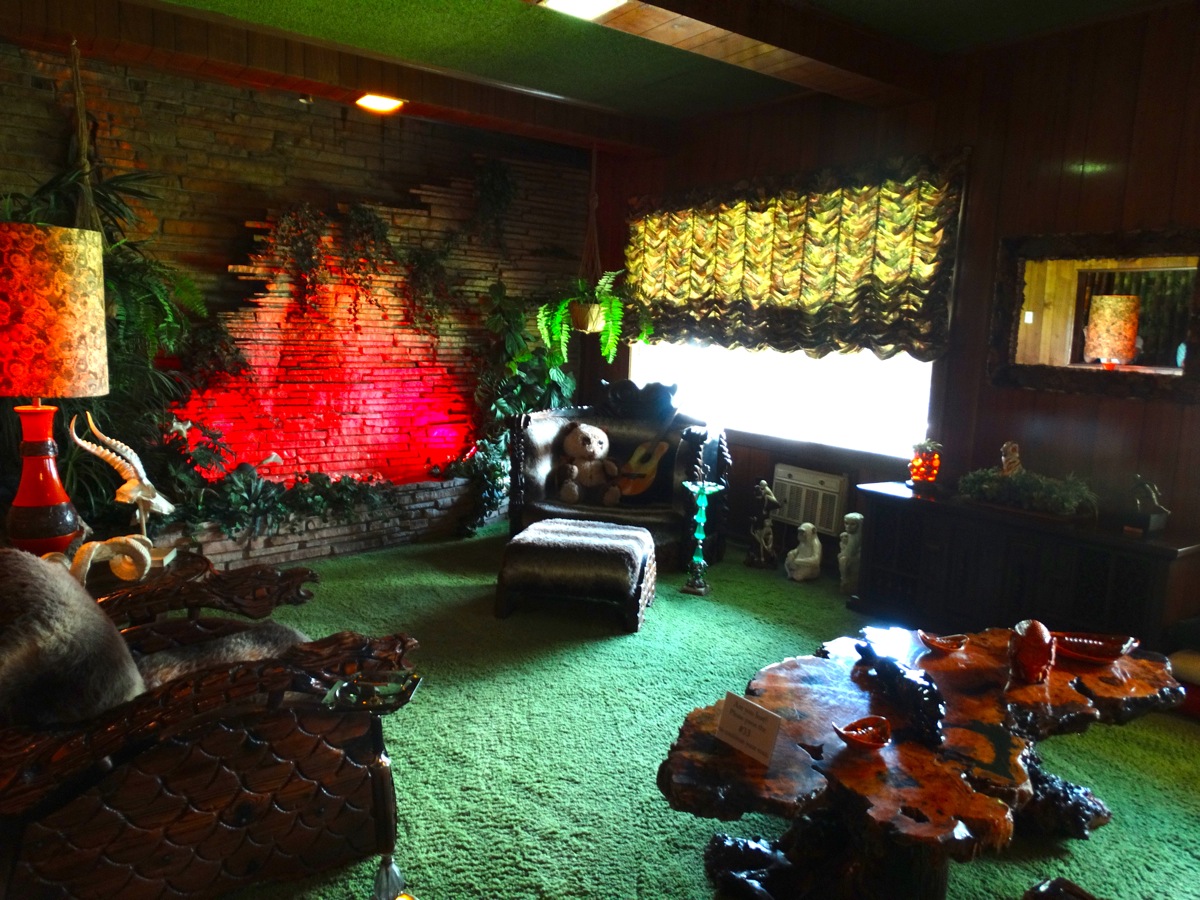 Visit the Arkansas Welcome Centre in West Memphis to see if there’s anything worth seeing on our way up to St Louis. Just like West Memphis, Arkansas seems to have nothing to offer. On the way up we think there’s a Tornado up ahead but it’s a funnel of black rain coming down.

The devastation in Oklahoma City is just terrible, +20 killed and 8,000 homes destroyed. Perhaps its a good job we didn’t go to Oklahoma City after all.

Drive up through Arkansas. Sorry no photos, it was just boring farm country, the rice capital of the USA, nearly as boring as Idaho, but at least it’s green. Then we’re into Missouri, more farm country but at least a bit of character. 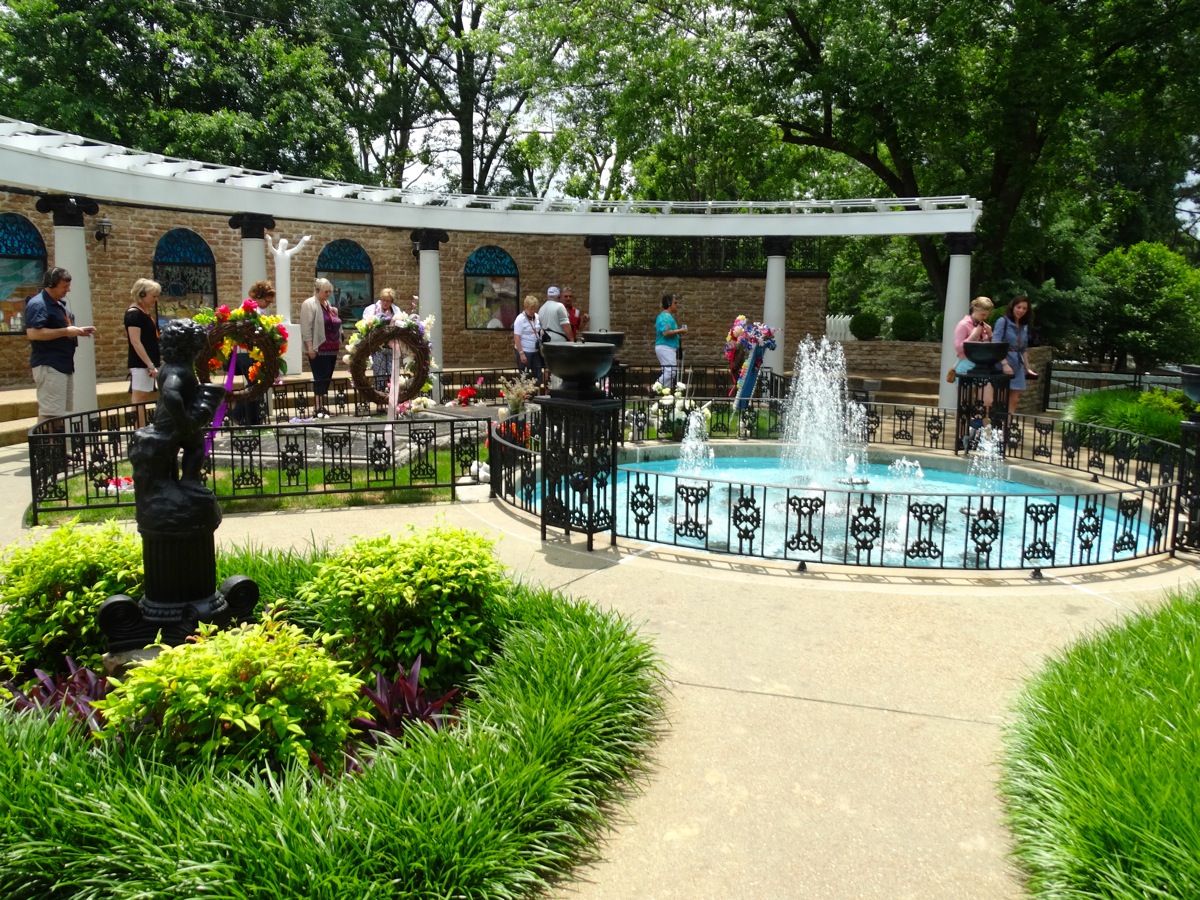 After a 4 hour drive, rocking to the music of the King, we arrive in St Louis.

Wow we’ve finally escaped the bloody Bible belt and it’s fanatical Blue Laws. Civilisation – wine, liquor and beer on the shelves of the supermarkets. Friendly people who smile and say “Welcome, how y’all ding”. When I reply “Great, how you doing” she says “the Lord’s saved me”. Then the checkout women wishes us a “blessed day” , nice even if wasted on me. Goodbye to “Tennessee – the Groucho state”, the most unfriendly and miserable State we’ve ever been to – must be the Hill Billies.

Watching the Weather Channel looks like we were wise to leave Memphis. There’s severe thunder storm watch advisory and severe flood warnings. Just seen some of the storms in Arkansas they’re horrendous with the potential for 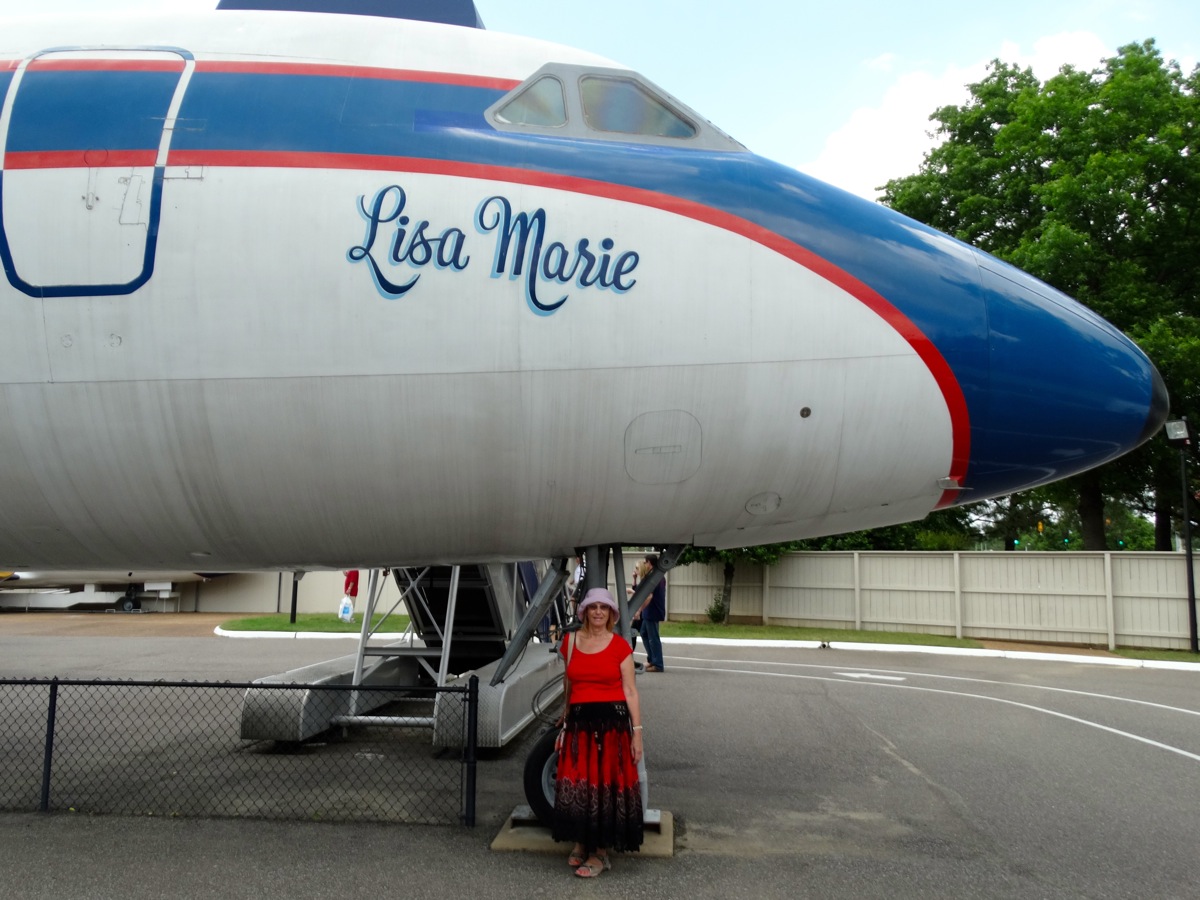 more tornados. Apparently we need a helmet as part of our Tornado protection plan.

Watched a Bible bashers show. Step out of poverty by picking up the phone, ringing this number now and pledge a $1 a day now to release the supernatural in your life. God will take you from a natural failure to supernatural success. Invite Jesus into your boat and stand on the word of god. Touch the Lord. 124 out of 200 lines occupied. Sounds like a sure way to move from failure and poverty, to a bigger failure and $365 more poverty.  Numpties. Unbelievable. Picking on the stupid. Should be illegal.

A guys managed to get a complete copy of the Koran on a CD. He burned a few copies for friends and then the riots began. 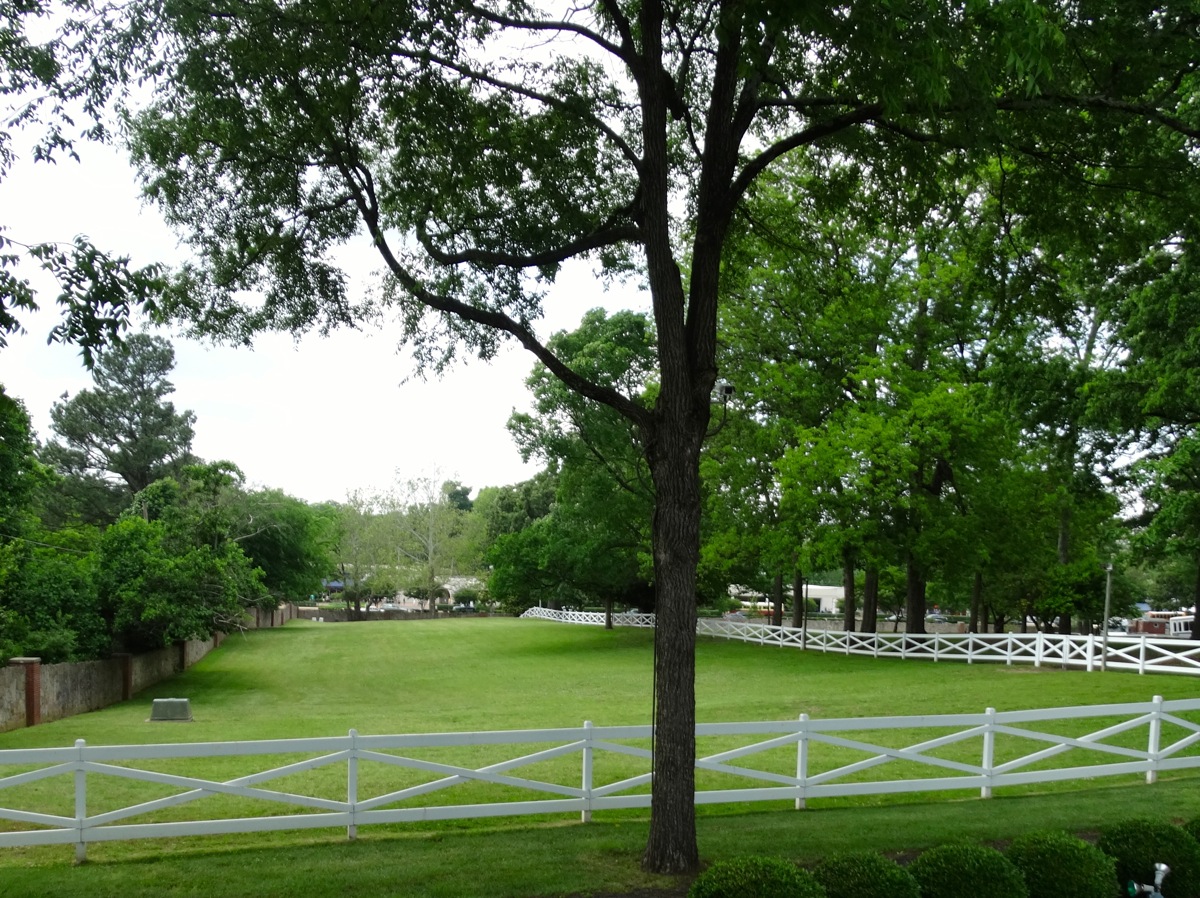 You can not have a antenna exposed outside of your house yet you can have a 25′ satellite dish.

Minors are not allowed to purchase cap pistols, however they may buy shotguns freely.

Minors can buy rolling paper and tobacco but not lighters.

Sounds familiar, is it the same guy or are the Evening Telegraph just re-running old news on quiet days: 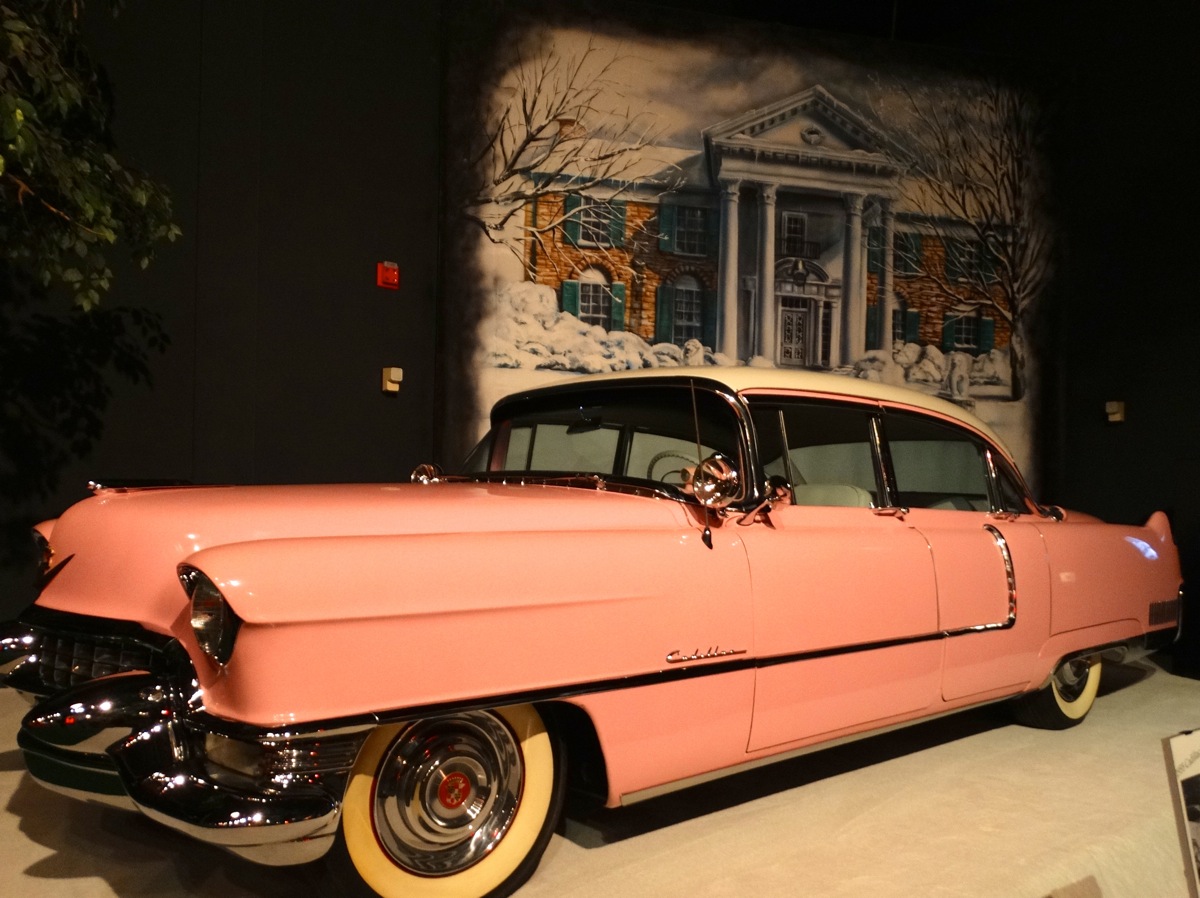 A TEACHER at a Blackburn mosque has appeared before the town’s magistrates charged with assaulting two of his pupils.

Catherine Allan, prosecuting, told the court Mahmad Hajat worked at the Cumberland Street Mosque where it was alleged he had ‘grabbed, hit and slapped’ the pupils.

The court heard the two victims were aged seven and eight at the time.

Conditions of bail include not to teach at the mosque and not to have unsupervised contact with any child under the age of 16.

A spokesman at the mosque confirmed Hajat was no longer teaching students but declined to comment further on the issue until the case had been heard.