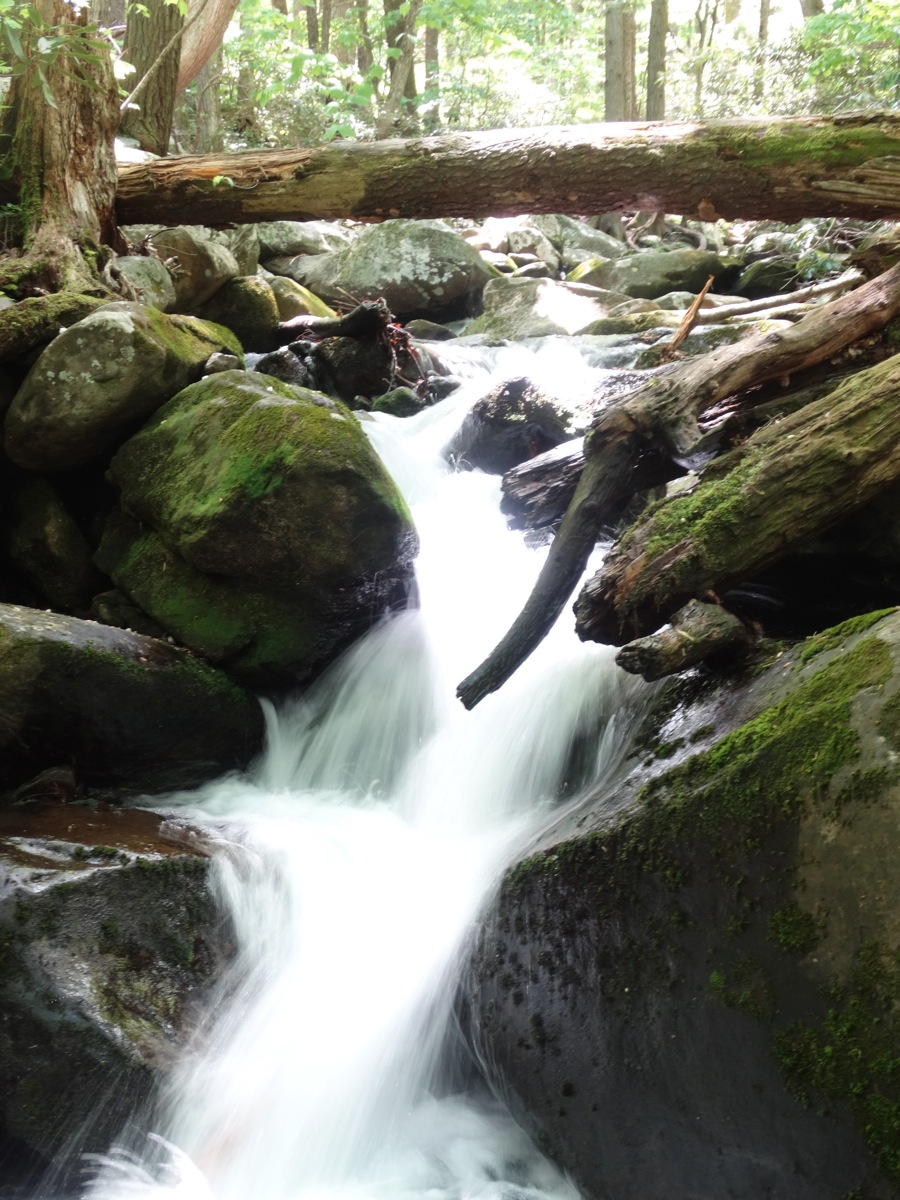 Set off for a short hike up to Grotto falls, its a fairly strenuous and rocky in places. Manage to squeeze pass the blobby hill billie family, all of them so wide they’re taking up the whole of the path. Just love their hiking footwear ranges from flip flops, ballet style shoes to bright purple trainers, but you can tell they’re seasoned hikers as there’s not a pair of high heels on any of them – mind you they probably don’t make high heels strong enough. I’ll  be amazed if they make it. We pass them again on our way back down, 90 minutes later, and they’re still only half way up. 10 out of 10 for perseverance.

We’d always thought that Disney Orlando was the blobby magnet of the World but Pigeon Forge and Gatlinburg take that accolade by about 5 stone. Gatlinburg even seems to have recognised the issue by placing forms all along their pavements so that the weary hikers can sit down and rest their excess 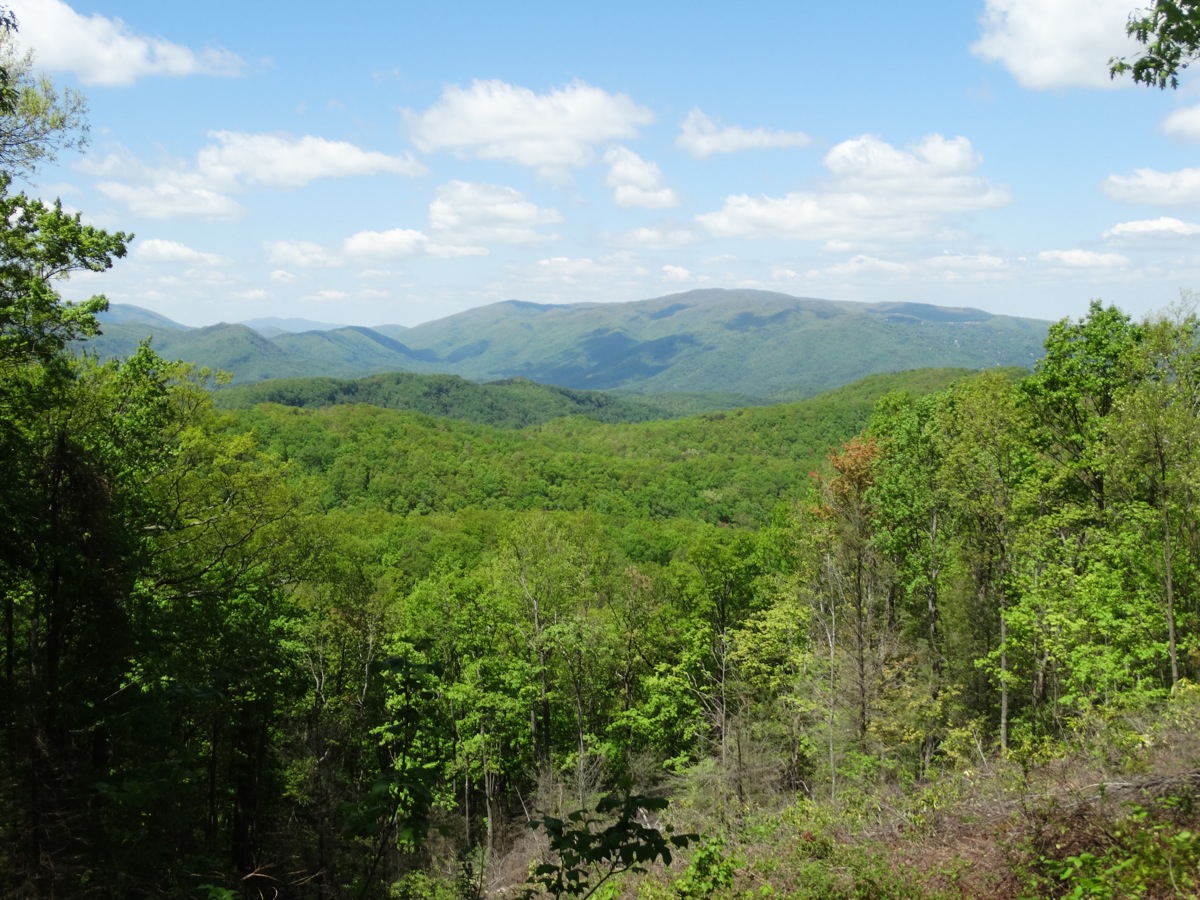 blubber as they go from fudge shop to ice cream shop to burger joint. Fortunately there’s a bypass around Gatlinburg so at least on the way to the beauty of the Smokies you don’t have to drive through that glitz and flab.

Wendy makes a fair but constant pace, puts some of the youngsters to shame, who keep stopping for a rest. Halfway up Ranger Wendy, notices the signs of bears having passed this way, and gives an impromptu tutorial to a family of 4 on what to do if you encounter a bear – she was obviously listening when we were given our bear training.

A nice hike and waterfall at the end, but alas no bears. 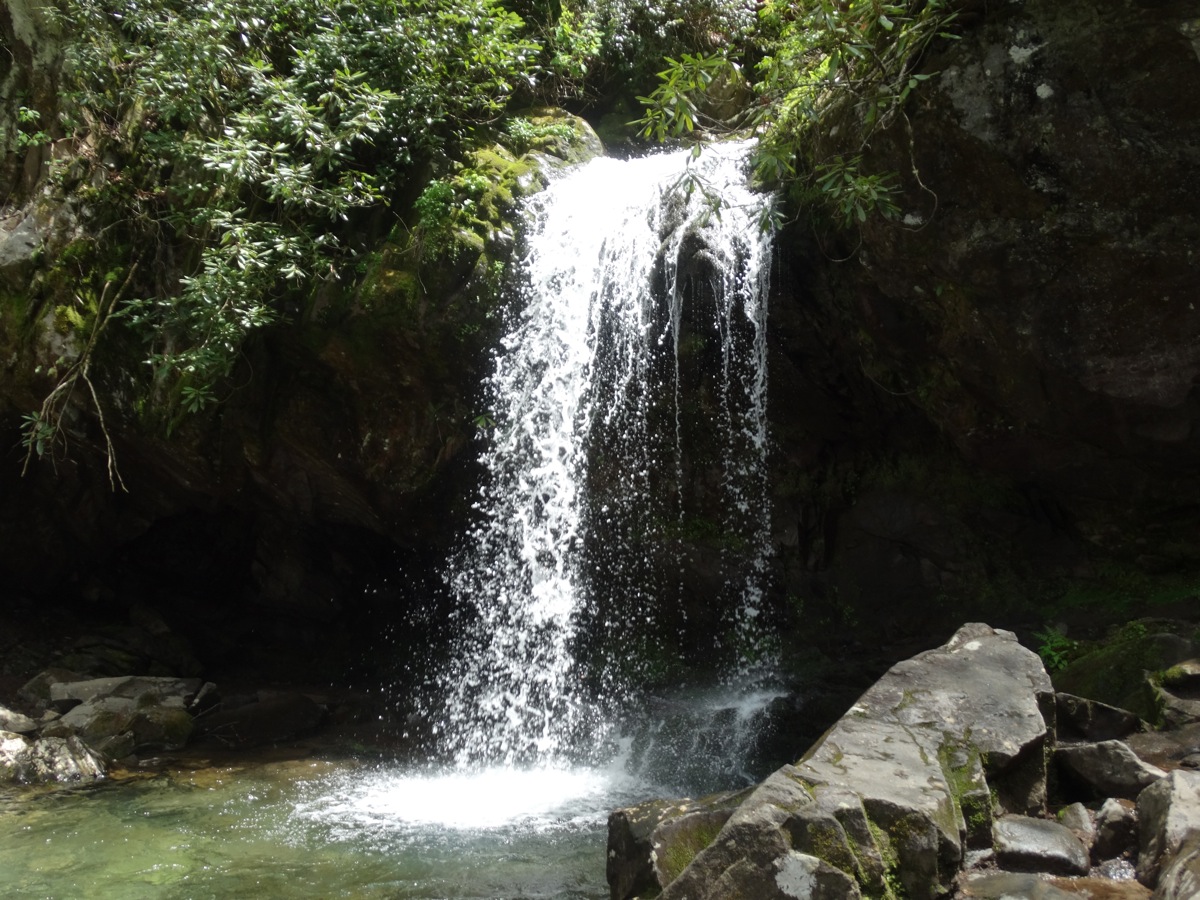 I think I’ve commented many times on the decline in manners in the USA but it’s getting worse. Hardly anyone on this busy walk says thank you when you pause to let them pass. Wendy’s hit the nail on the head though. They’re mainly day trippers, just like your Sunday drivers, whereas your regular hikers, and even walkers, are more courteous.

They’re really bright around here. Women approaches toilet door “y’all locked up” slurred in that Hill Billie drawl. But then eventually the light clicks “y’ll perhaps someun in there”.

Only 1 in 10 UK Christians seeks moral guidance from religion according to research carried out for the Richard Dawkins Foundation.

UK residents who think of themselves as Christian show very low levels of Christian belief and practice,
according to new research.

Overall, the findings suggest that the number of UK adults self-identifying as Christian has fallen significantly since the 2001 Census. This research found that at the time of the 2011 Census, just over half (54%) the public thought of themselves as Christian, compared with almost three-quarters (72%) in the 2001 Census. 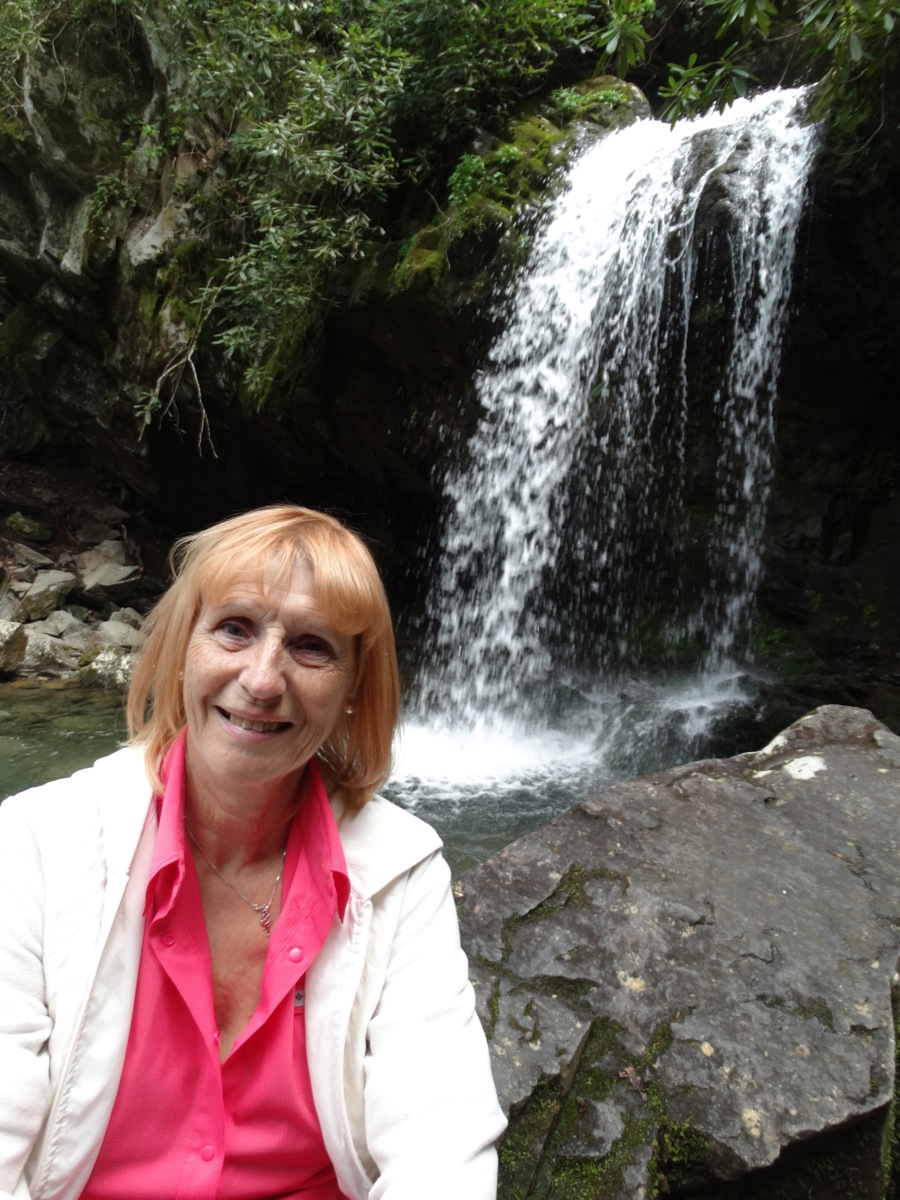 Welcoming the findings of the research, Richard Dawkins said:

“Despite the best efforts of church leaders and politicians to convince us that religion is still an important part of our national life, these results demonstrate that it is largely irrelevant, even to those who still label themselves Christian. 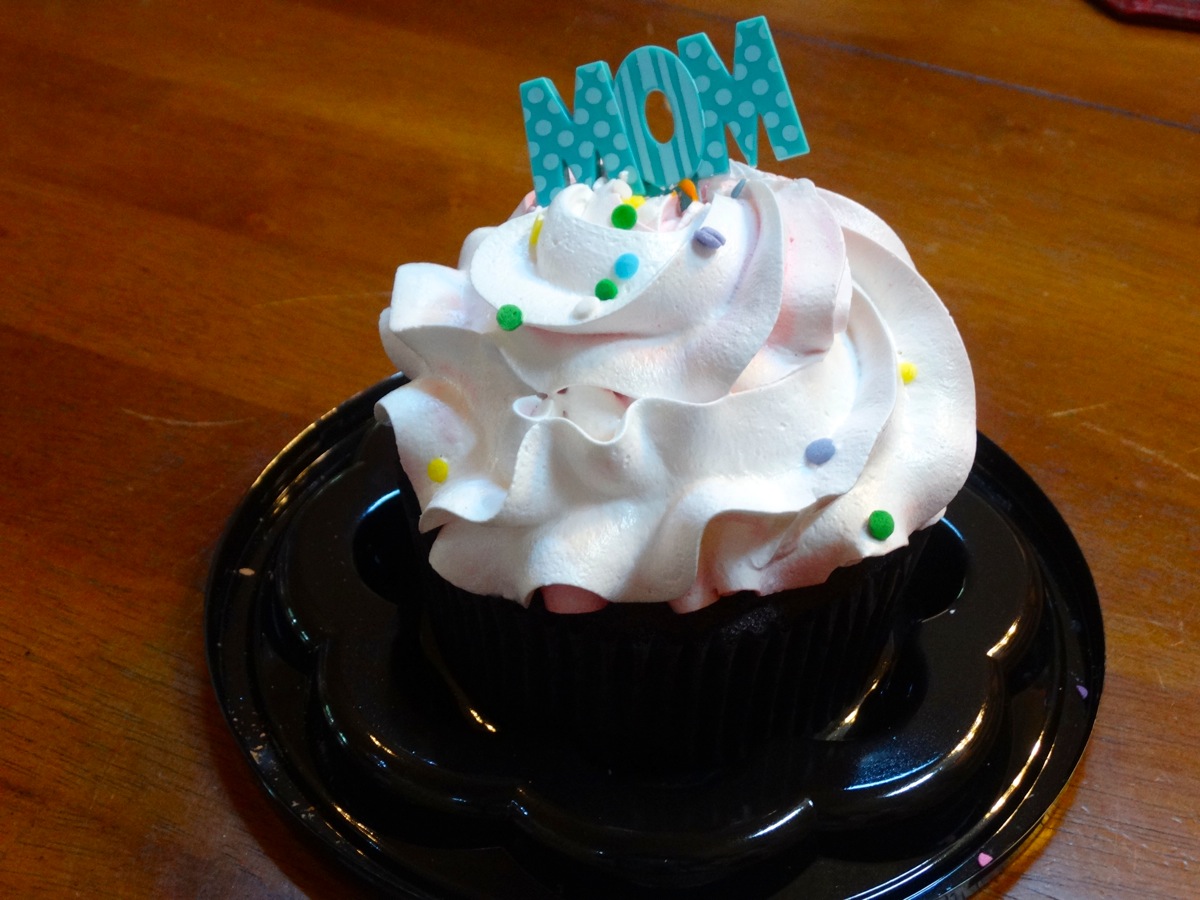 “When it comes to belief, practice or even the most elementary knowledge of the Bible, it is clear that faith is a spent force in the UK, and it is time our policy-makers woke up to that reality and stopped trying to impose beliefs on society that society itself has largely rejected.

“In the past, there have often been attempts to use the Christian figure in the Census to justify basing policy on the claim that faith is important to the British people. This time, any attempt to do so will clearly be inexcusable.”

Having strayed into North Carolina I thought we’d better check up on their dumb laws:

A bill has been passed that restricts local planning agencies’ ability to use climate change science to predict sea-level rise.

A marriage can be declared void if either of the two persons is physically impotent.

It’s against the law to sing off key.

Elephants may not be used to plow cotton fields.

While having sex, you must stay in the missionary position and have the shades pulled.

If a man and a woman who aren’t married go to a hotel/motel and register themselves as married then, according to state law, they are legally married. 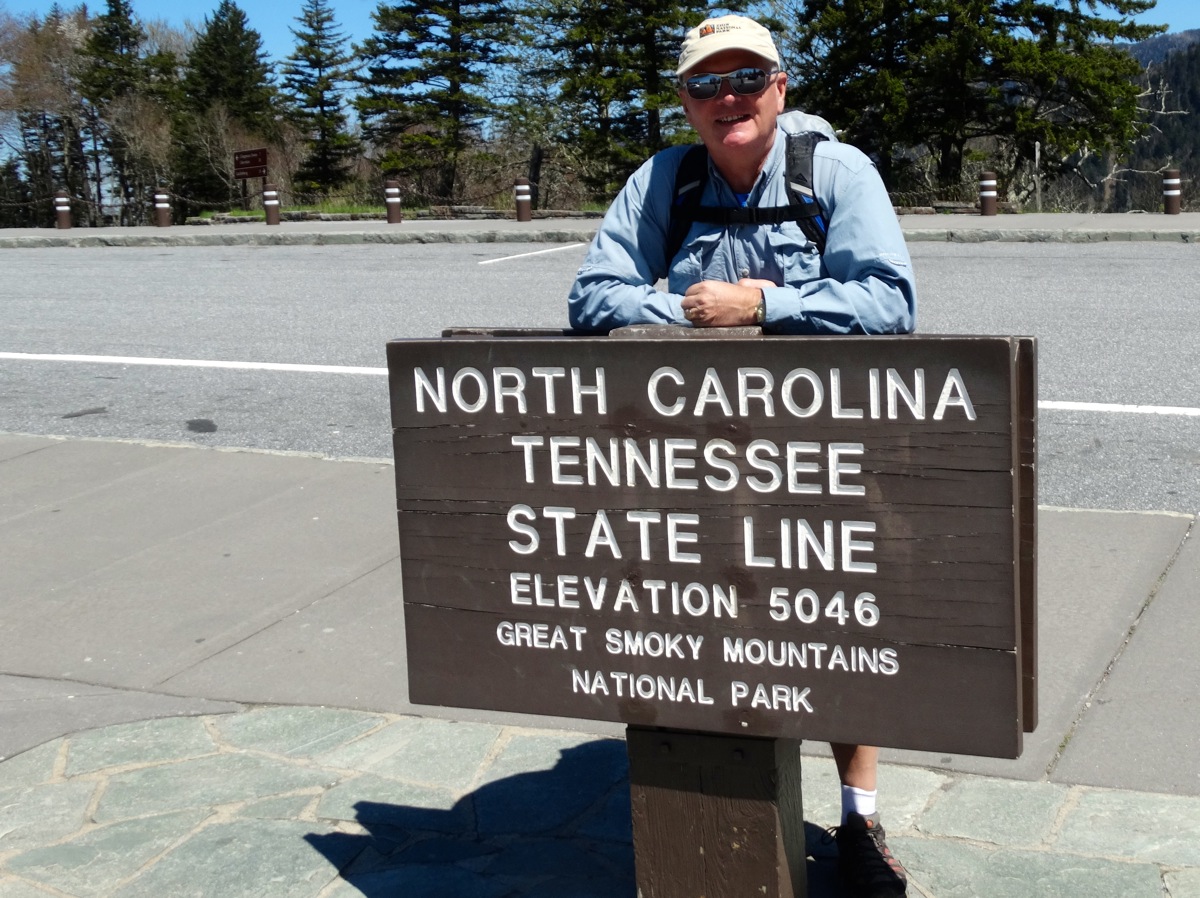 Big day today as we tackle the Appalachian Trail – a 2,000 mile hike up the East from Georgia all the way up to Main – fortunately today we’re only doing a few mile of it it the Smokey Mountains. It’s a strenuous and very rock trail. We go from the Newfound  Gap up to the Ice Spring shelter. A hard 6 miles but some great views and Wendy’s back can just about manage this distance before becoming a problem. I was expecting it to be more like striding edge as we were walking across the top ridge. Fortunately for my knees it was quite wide so I managed to stay upright all the way. A tad disappointing as there just weren’t the views either side as we’d anticipated. A strenuous 4 hours but worth it. 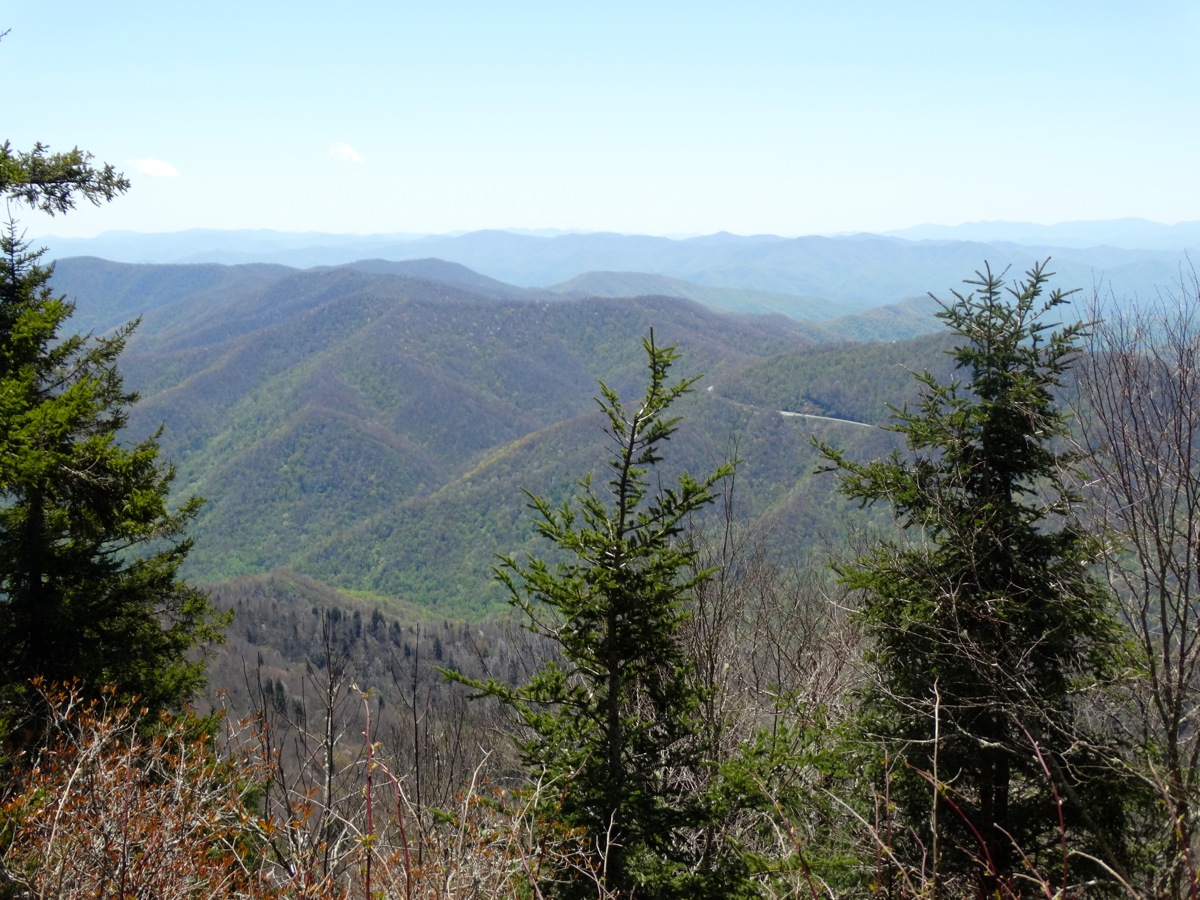 Have you noticed the lazy stupidity that seems to overtake people when in car parks. Just love it when they’ll wait for ages while a family of 6 loads there pram, shopping, Zimmer framed Grandma and 3 dogs into a car so that they can park in their space, if they ever managed to find reverse and back out. In the meantime these inconsiderate Hill Billies have a queue of 64.5 cars waiting behind them. I wouldn’t mind there’s loads of empty space just around the corner and the lazy blobbies will be using the lift anyway.

What is it with American toilet doors? There’s alway big gaps around them so people can peer in. Are they a nation of perverts or are their handymen incompetent.

You’re probably wonder what the local industry around here is. Well apart from tourism it seems that every other place is manufacturing rocking chairs. No idea where they sell them all to as there’s already an excess everywhere you look. 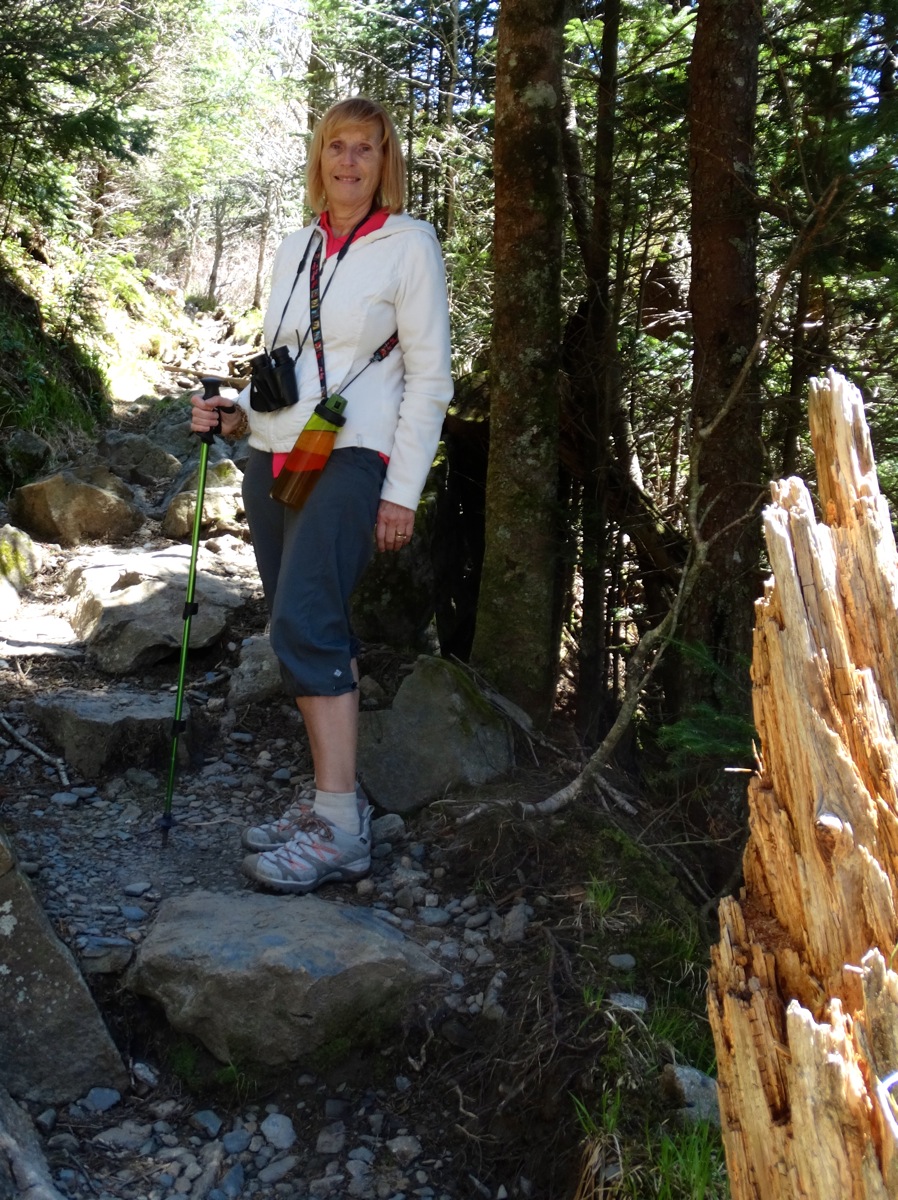 All couples staying overnight in a hotel must have a room with double beds that are at least two feet apart.

It is illegal to have sex in a churchyard.

Oral sex is considered a crime against nature.

A three dollar tax must be paid on all white goods sold. 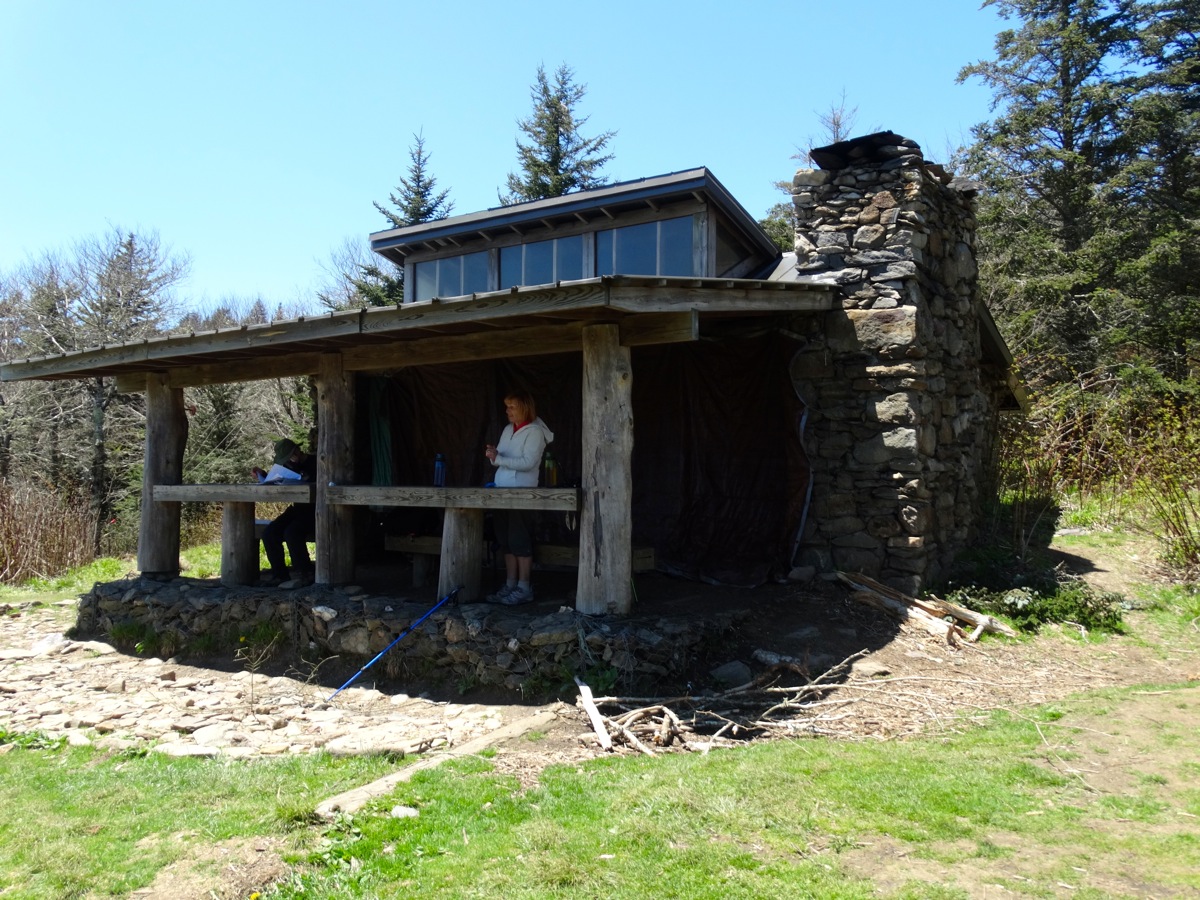 Organizations may not hold their meetings while the members present are in costume.

Bingo games may not last over 5 hours unless it is held at a fair.

Serving alcohol at a bingo game is not allowed.

Persons in possession of illegal substances must pay taxes on them.