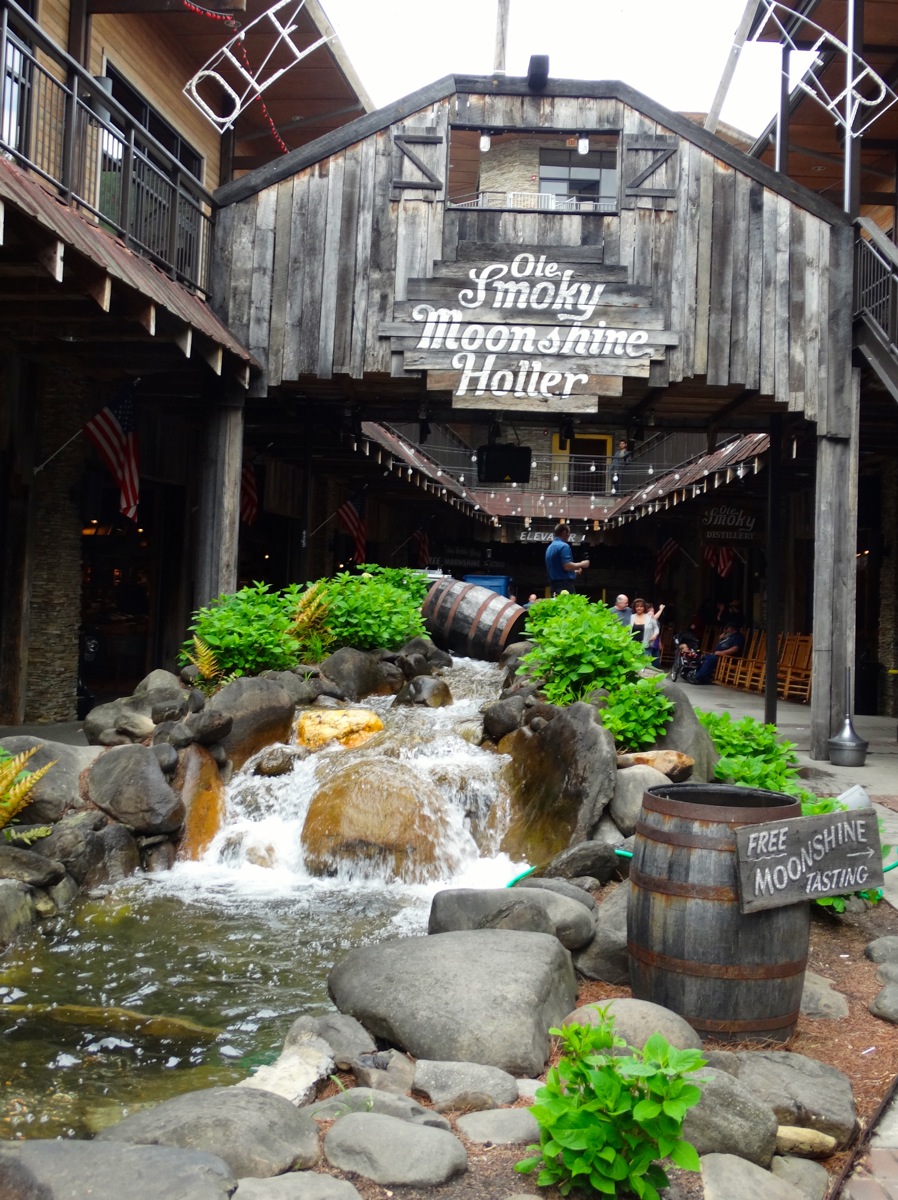 Decide on an easy day as Jasper should be home today and we’re hoping to FaceTime with him so need to be back early.

Ideal opportunity to visit the Moonshine distillery in Gatlinburg and have a wander around there.

Distillery was a tad disappointing. Not a tour as I thought but a load of vats and copper kettles behind some wire mesh. Interesting though and to be fair the tasting was free – provided you had photo ID of course! Tastes just like schnapps, not a drink I can imagine getting excited about or becoming a connoisseur of. But at least it was free and they provide some local live music. 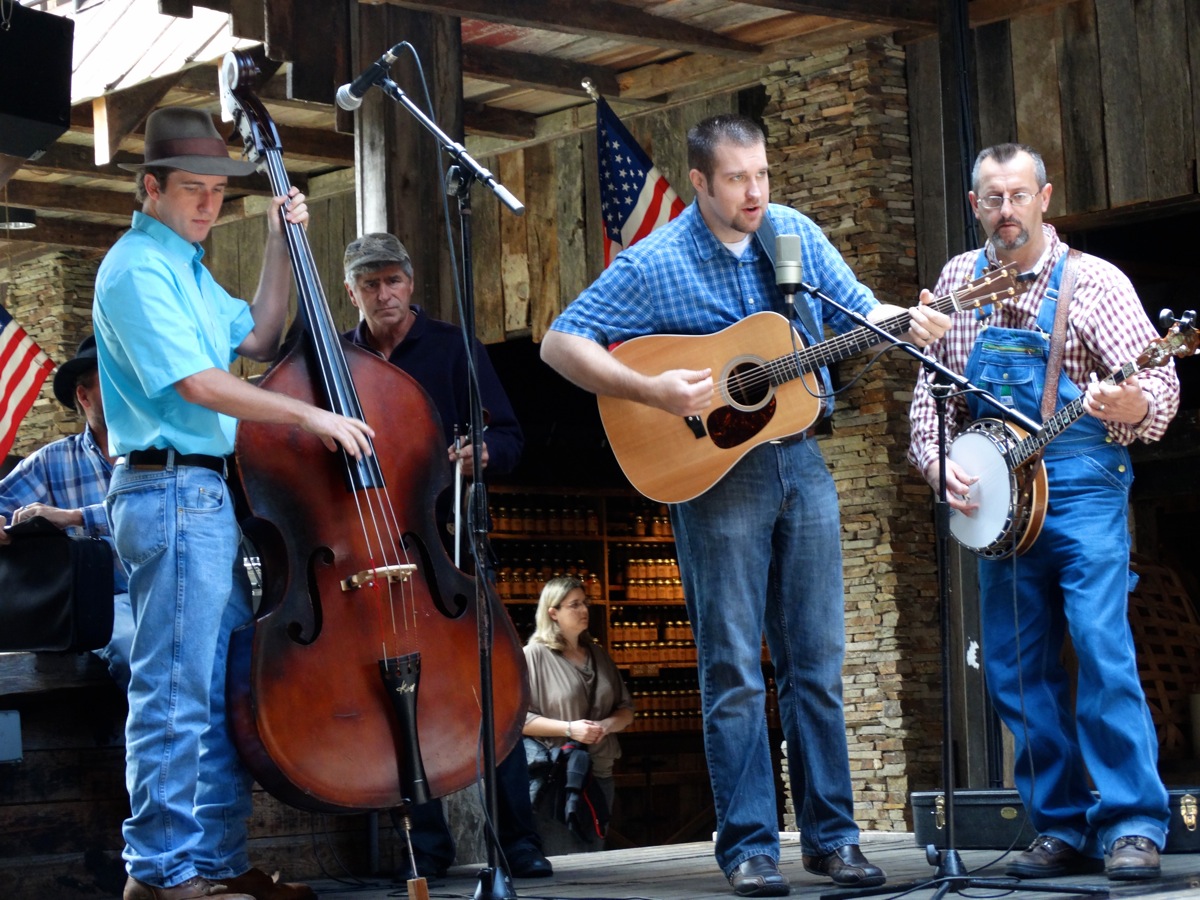 As to Gatlinburg the least said the better. Blackpool with out the seediness and dirt. More shops selling tat that you don’t want than Talibans at a stoning.

Get back mid-afternoon and have the long awaited pleasure of catching up on some reading. Finally finish Tom Sawyer.

In the evening watch Django, the first Tarantino film I’ve ever enjoyed. Our recent travels though reveal a few factual errors. The plantation is Evergreen in Louisiana not Tennessee and there were no cotton plantations in Gatlinburg, Tennessee. Despite that it’s a great film.

A good day despite, but alas little Jasper and Mum have been kept in hospital for another day while they do some blood tests. 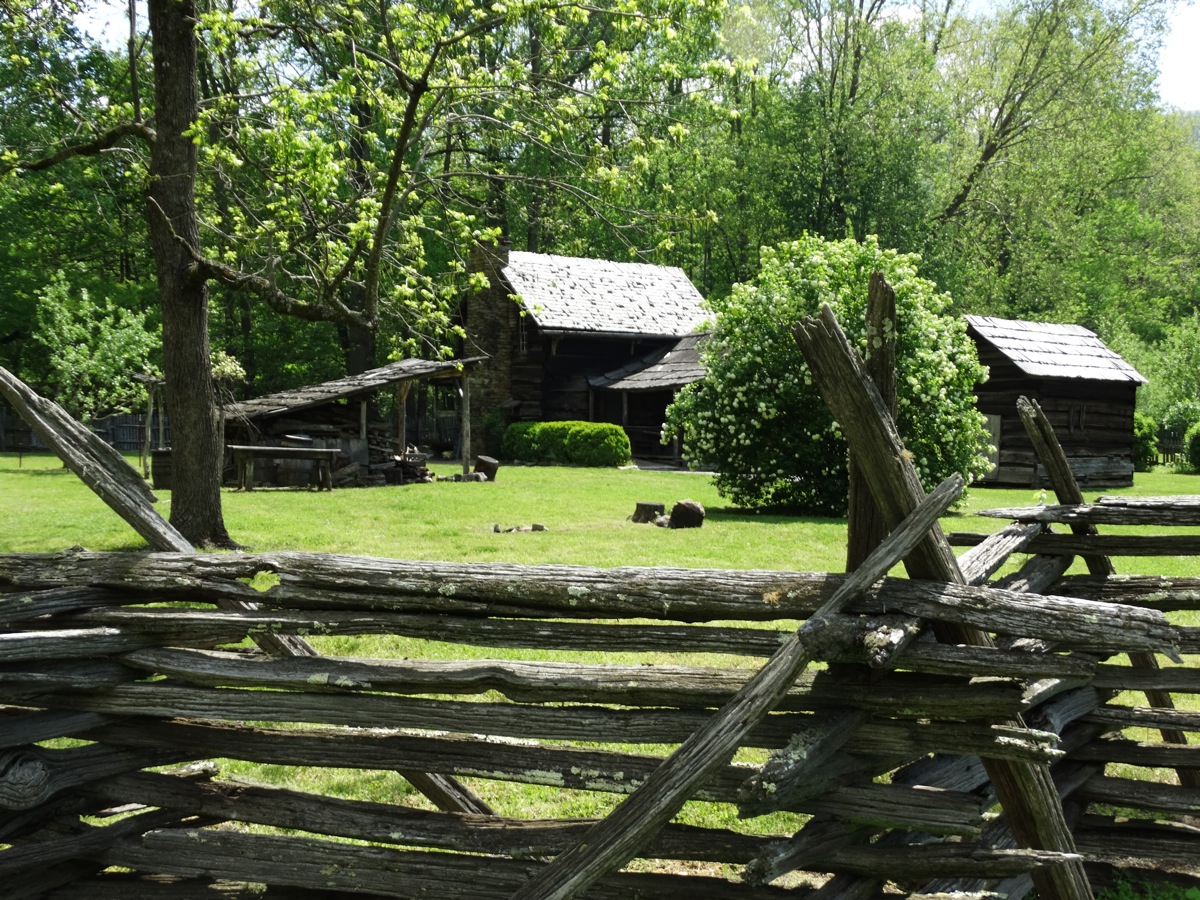 When you pull up to a stop sign you must fire a gun out the window to warn horse carriages that you are coming.

By law, anyone who has been drinking is “sober” until he or she “cannot hold onto the ground.

It is illegal to transport an ice cream cone in your pocket.

No one may eat ice cream on the sidewalk.

Spitting on the sidewalk is prohibited. 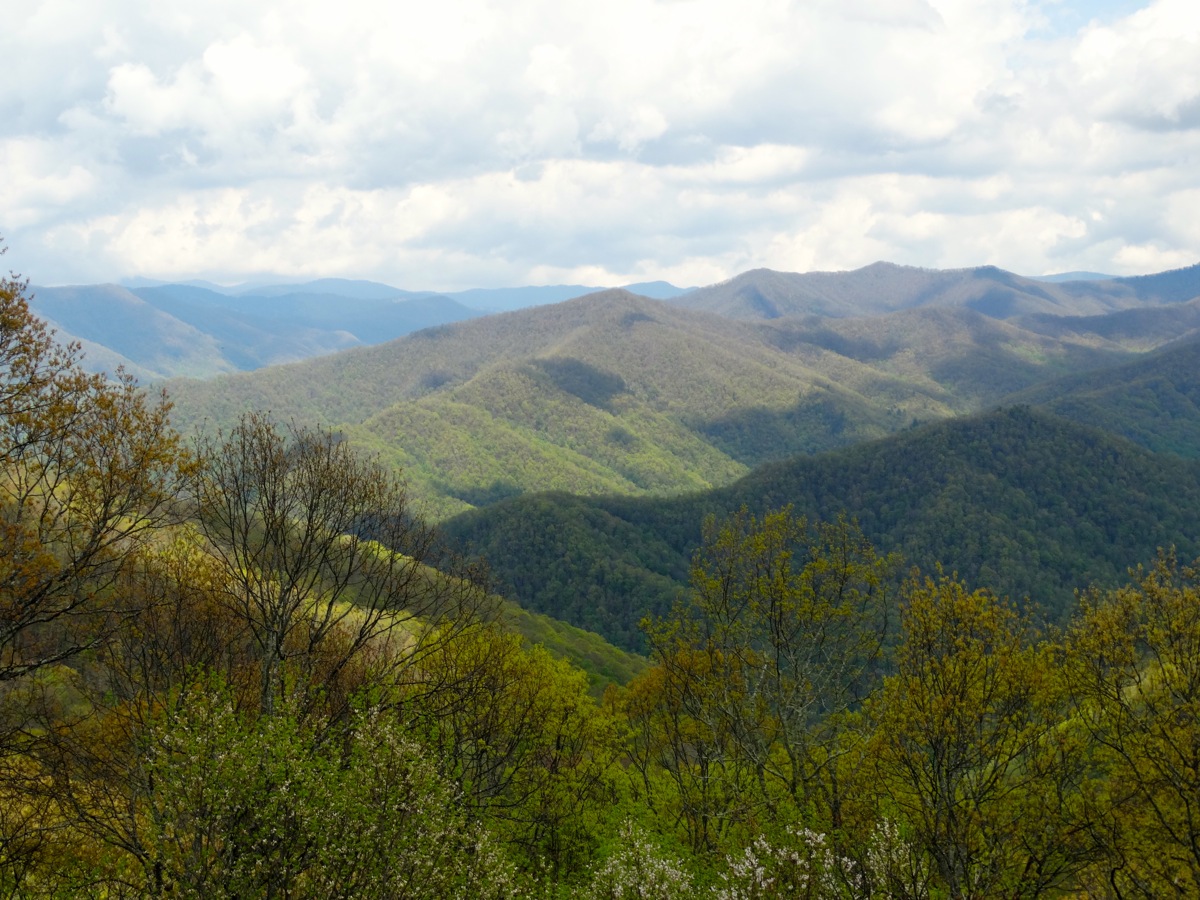 Illegal for a woman to drive a car unless there is a man either running or walking in front of it waving a red flag to warn approaching motorists and pedestrians.

It’s illegal for frogs to croak after 11 PM.

Panhandlers (begging from a stranger) must first obtain a $10 permit before begging on the streets of downtown Memphis.

Turns out they botched Jasper’s first blood test and then decided not to bother doing one after all, so another night in hospital for Jasper and Fiona. 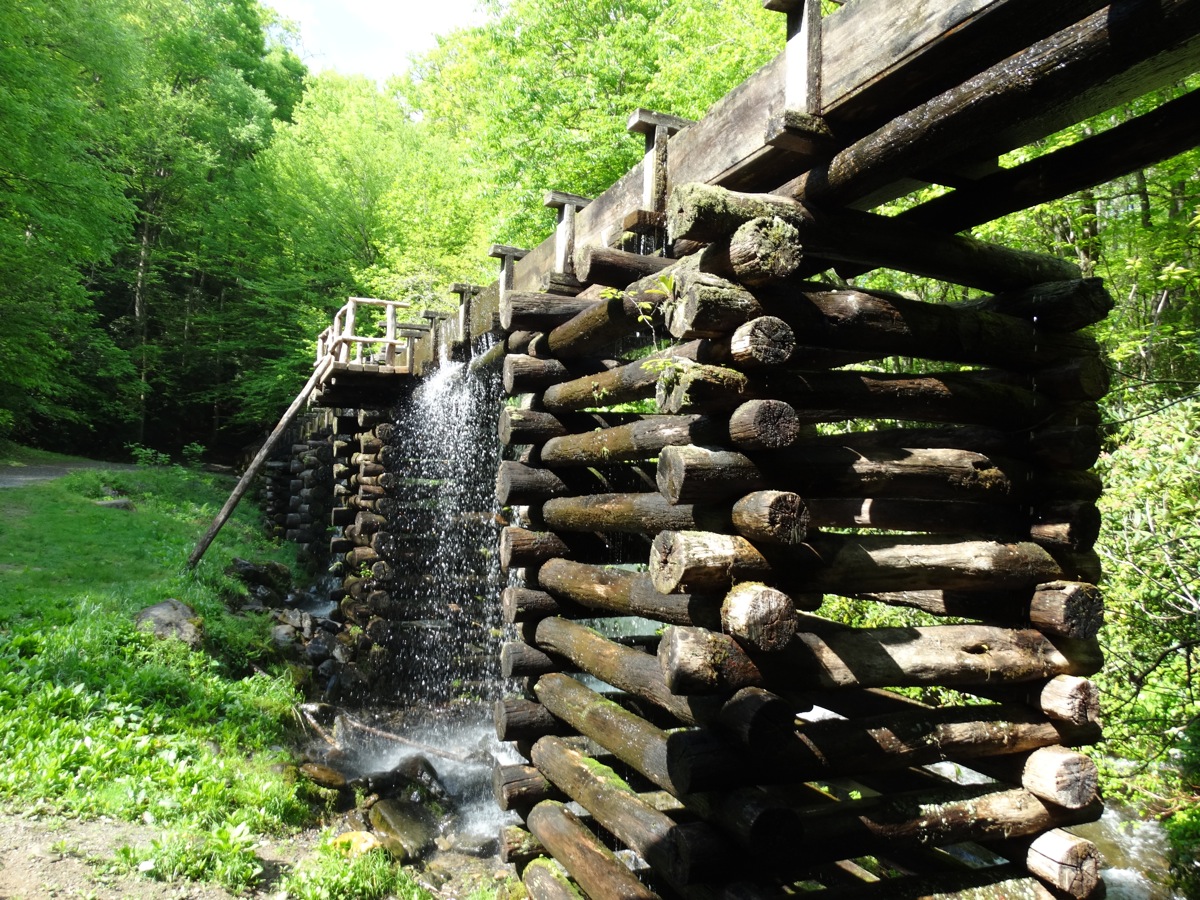 Do the River Trail and then have lunch sat in two rocking chairs at the visitors centre – this is the life.

Drive over to Ocunaluftee visitor centre. Visit Mingus Mill, yet another Grist mill that grinds corn to make cornflower – after some research I now understand that corn / maize is similar to corn on the cob, a sweetened version. Whereas Wheat is where we get our normal flower from.

Take Blue Ridge Parkway drive and the try to drive over Balsam Mount, a dirt track road, but alas there’s been a landslide so it’s closed.

Take a leisurely drive back and get some pictures of the rolling hill and moutons of the Smokies, alas no smoke at this time of day – need to be up rely for that.

Get back in for a FaceTime session with Jasper and parents. They din’t get let out of hospital until 19:00, just one cock up after another, a bloody disgrace. Anyway Mum, Dad and Jasper are now home. Great to see him on FaceTime. Makes up for the distance, amazing technology and so much better quality than Skype. Jasper’s lovely; so small, you forget how small they are. Wendy’s really chuffed. 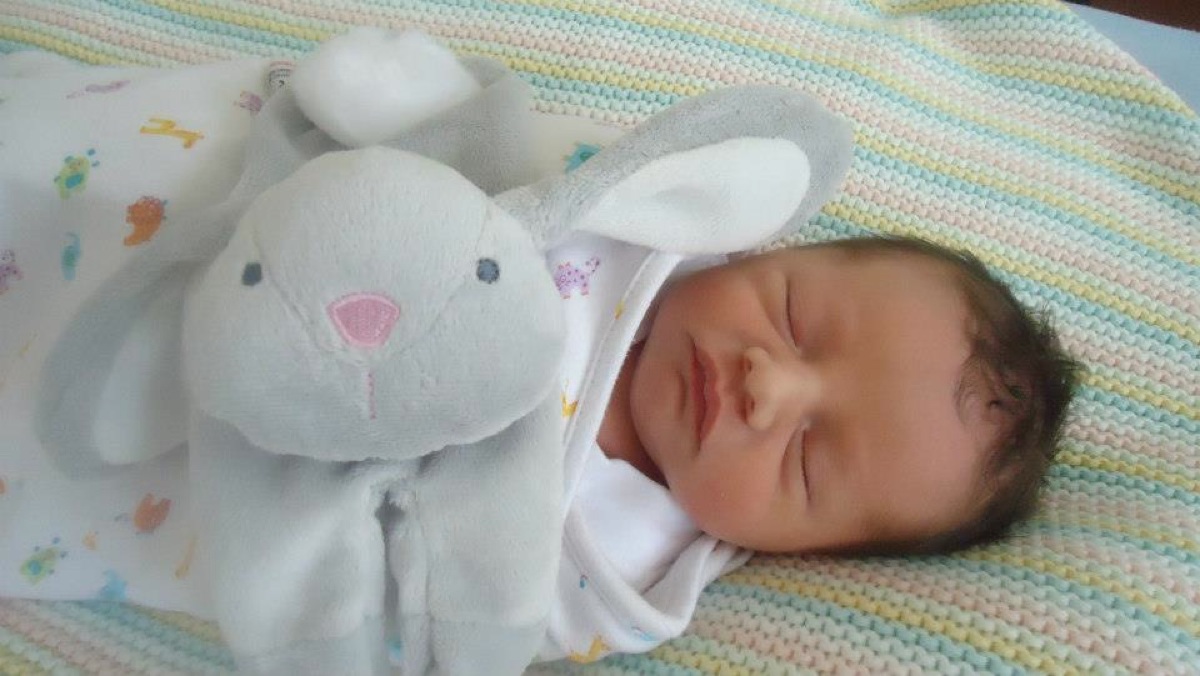 To celebrate finally seeing Jasper, time for a Krombacher, or two, on the deck in my favourite rocking chair.

“He lit a shuck” local talk for he went fast.

One may not throw bottles at a tree.

It is illegal for a woman to call a man for a date.

You may not have more than five inoperable vehicles on a piece of property. 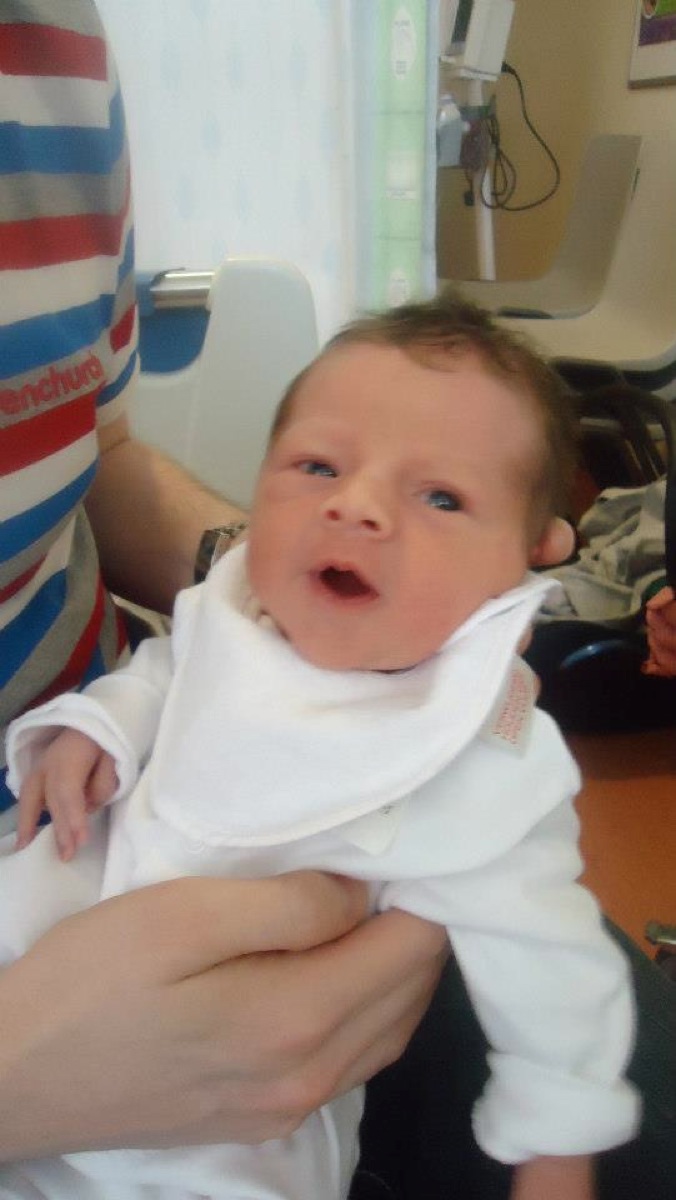 In front of their buildings, all businesses must have a “hitching post.

And then we think EU laws are meddlesome trivia!

Who says it’s not an enlightened religion?

A controversial figure who calls herself an “Islamic life coach” has said that women are to blame for the rising number of incidents of domestic violence and violence against women.
Sibel Üresin, who earlier drew anger for saying polygamy — marriage with more than one spouse — should be legal and publicly announced that she had
encouraged her husband to get a second wife, recommending a close girlfriend for the job, has said to the religious-minded İkra magazine: “Women talk ceaselessly. It is the woman’s fault if she is killed.”

She said that because women are economically empowered they have inflated egos and talk too much. “It looks better on a woman to be naive, polite and 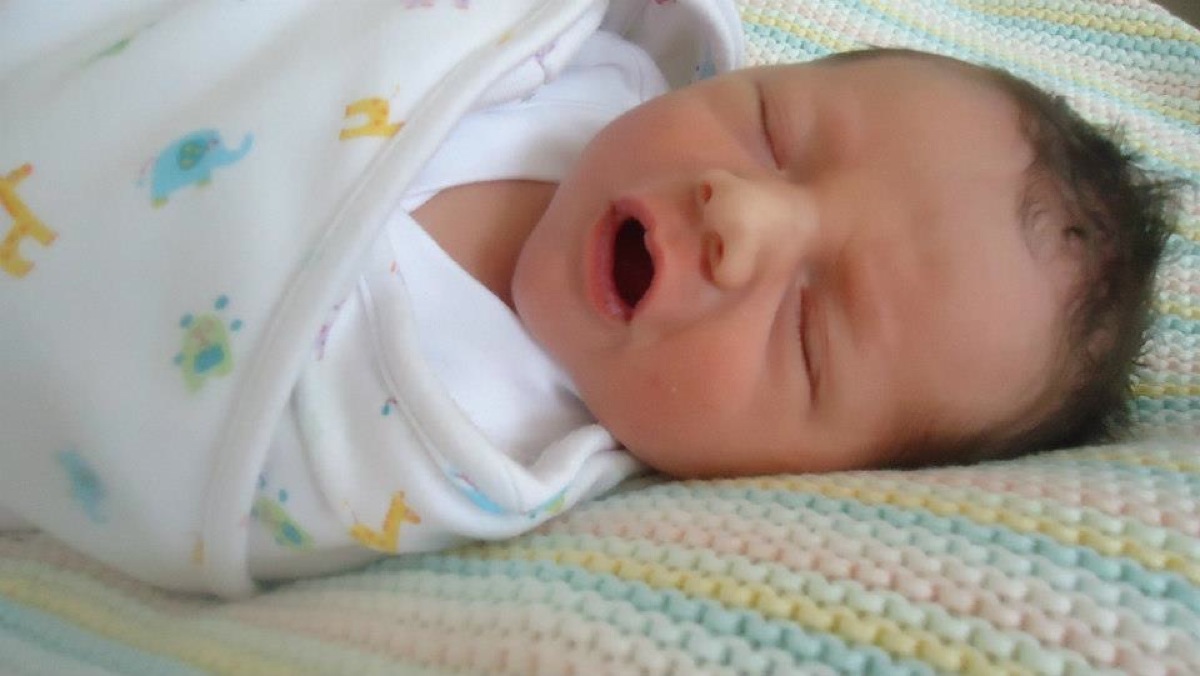 soft, and that’s how it is in our religion,” she maintained. Üresin also said that even when a woman is more knowledgeable about a subject then her husband, she should keep silent. “Really, I know some women that never shut up. It is very normal that her husband’s going to go crazy. The biggest weapon a woman has is her ability to hold grudges and show that through her attitude, but men resort to violence, because they are built that way.”

And this from a women! She’ll be on the women’s lib hit list.