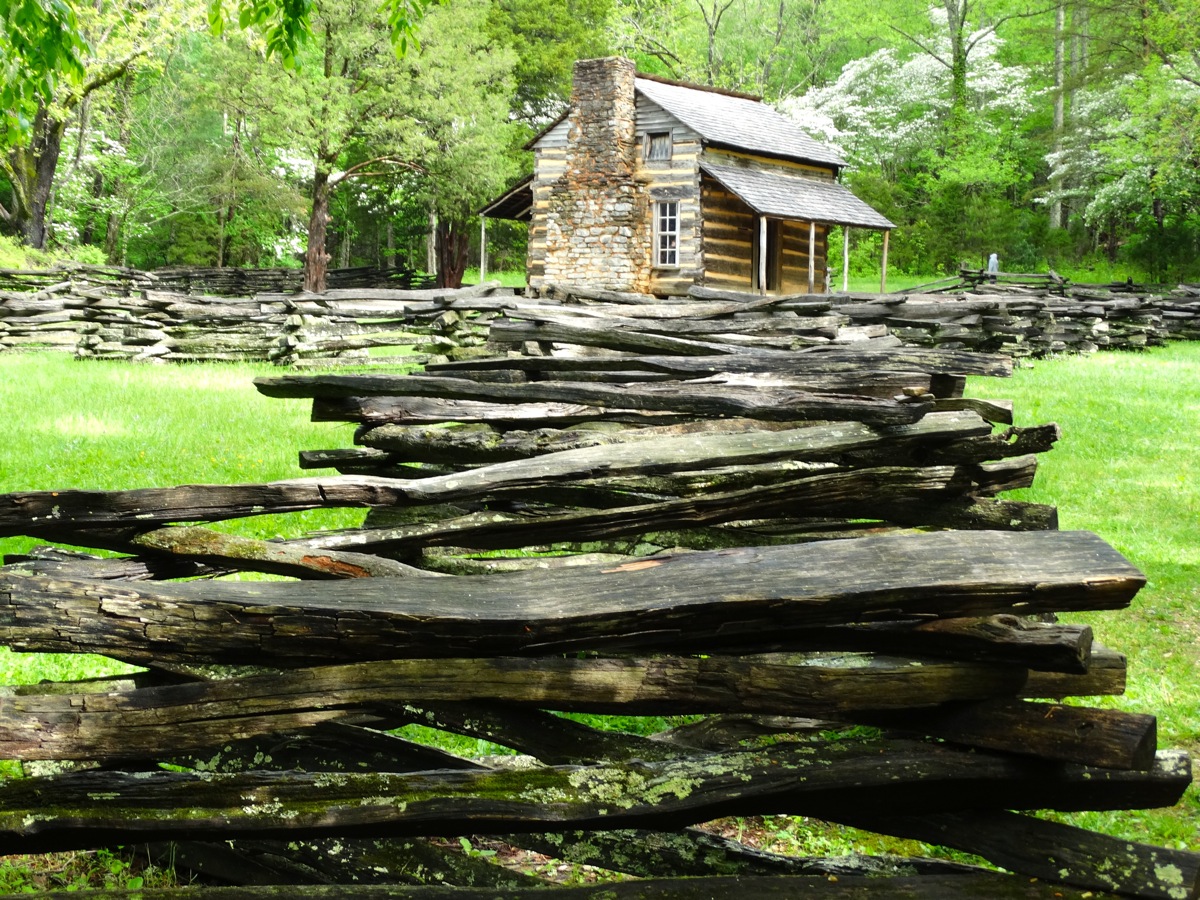 Forecast rain all day so it’s a very lazy day in. After all our travels it’s quite a welcome change.

Just caught a scene from the Griswald European Vaction – what can you expect it’s American TV – but this waiter scene just about sums up France.

And while we’re on about the joys of France, how about this:

Cat burning was a form of zoosadistic entertainment in France prior to the 1800s. In this form of entertainment, people would gather dozens of cats in a net and hoist them high into the air from a special bundle onto a bonfire. In the medieval and early modern periods, cats, which were associated with vanity and witchcraft, were sometimes burned as symbols of the Devil. 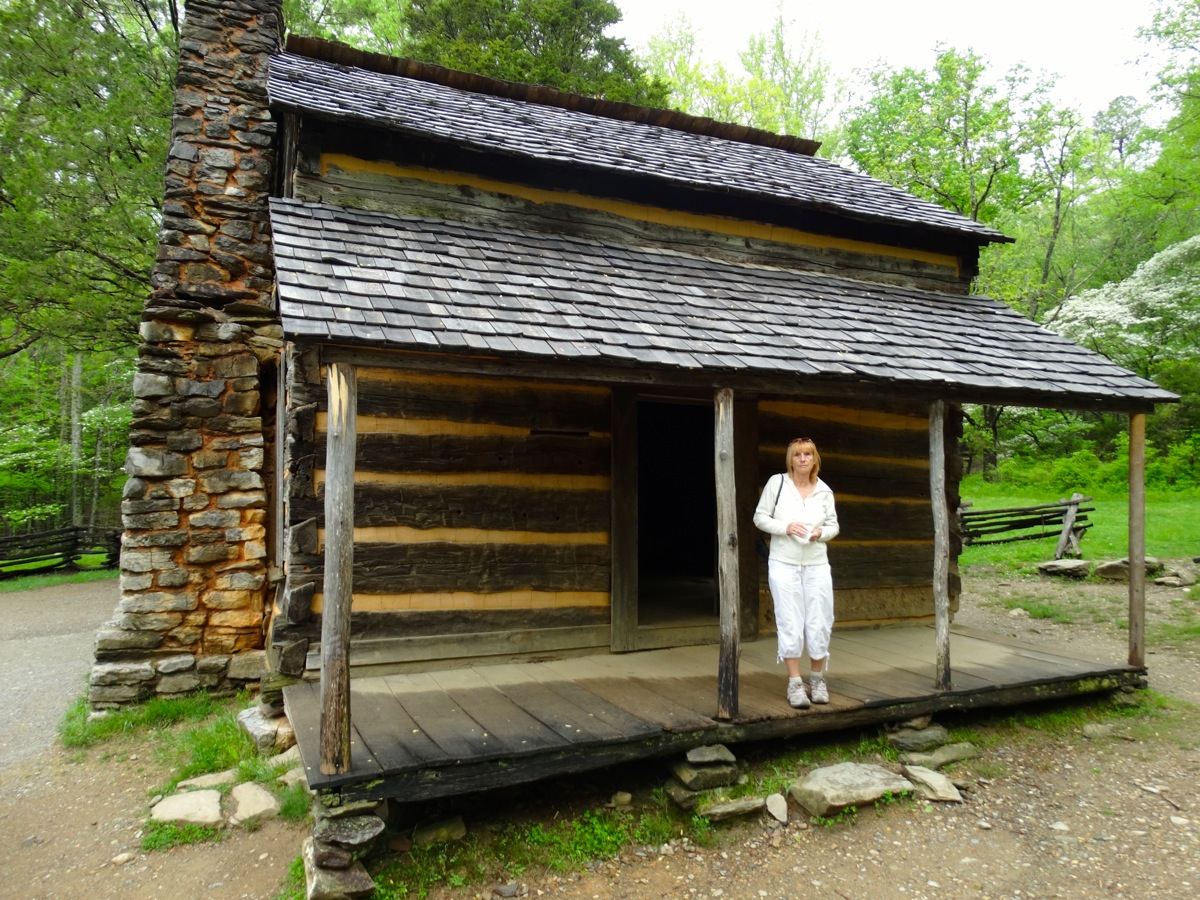 Fortunately they’ve given up on this nowadays and just get their kicks by being arrogant, rude and taking the piss out of visitors.

Meanwhile a few more silly laws from State of Tennessee:

Giving and receiving oral sex is still prohibited by law.

Stealing a horse is punishible by hanging. 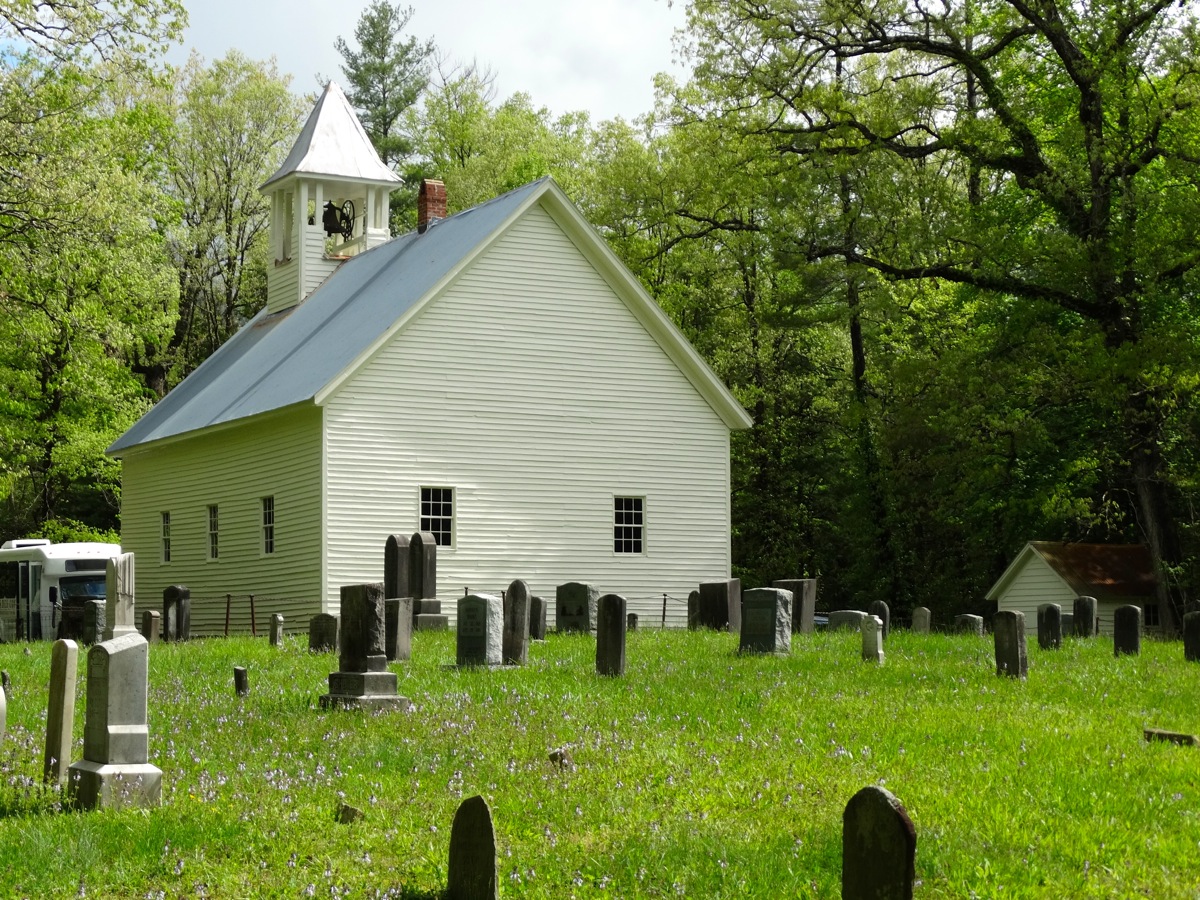 No Christian parent may require their children to pick up trash from the highway on Easter day.

It is legal to gather and consume roadkill.

Well it did forecast rain all day but now they say it’s sun and cloud, and they’re right.

drive down to Cades Cove and do the motor loop around there. Very beautiful and some nice log cabins; a working grist mill – absolutely 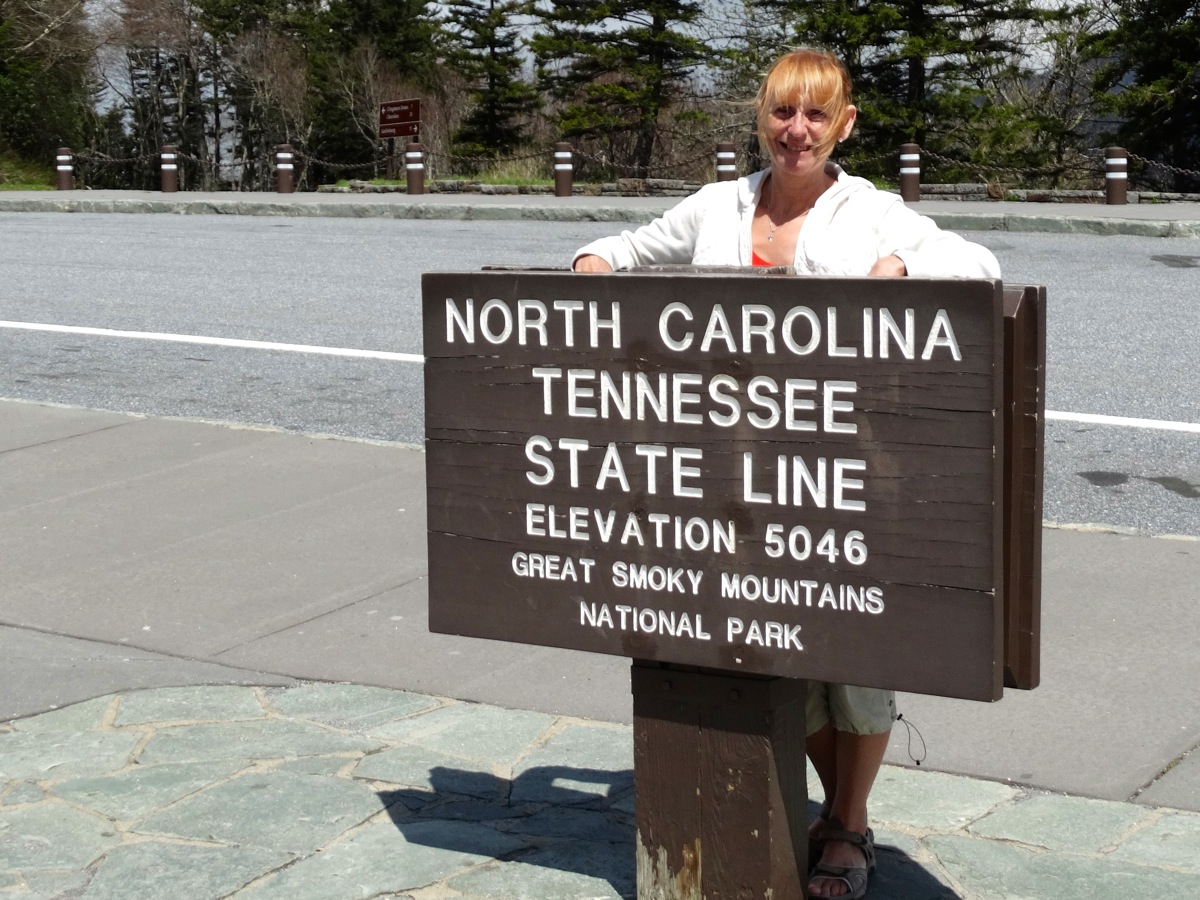 fascinating technology from the early 1800’s; old Baptist Churches, considering how few people lived there it must have been 1 church per family! After 1 Baptist church you’ve seen them all. Mind you at least there are no Mosques.

Stop for a impromptu pee in the forest – as men do – didn’t notice that I was surrounded by poison Ivy. Fortunately non of it touched my bare legs and feet. Next time I’ll be more careful.

The drive around the Roaring Fork loop road, aptly named from the river it follows which is in full flow with the recent rain.

A pleasant day around the lower reaches of the Smokey Mountains – wow it’s so beautiful.

And a few more laws to compete with the stupidity of Tennesse’s alcohol and Sunday trading laws: 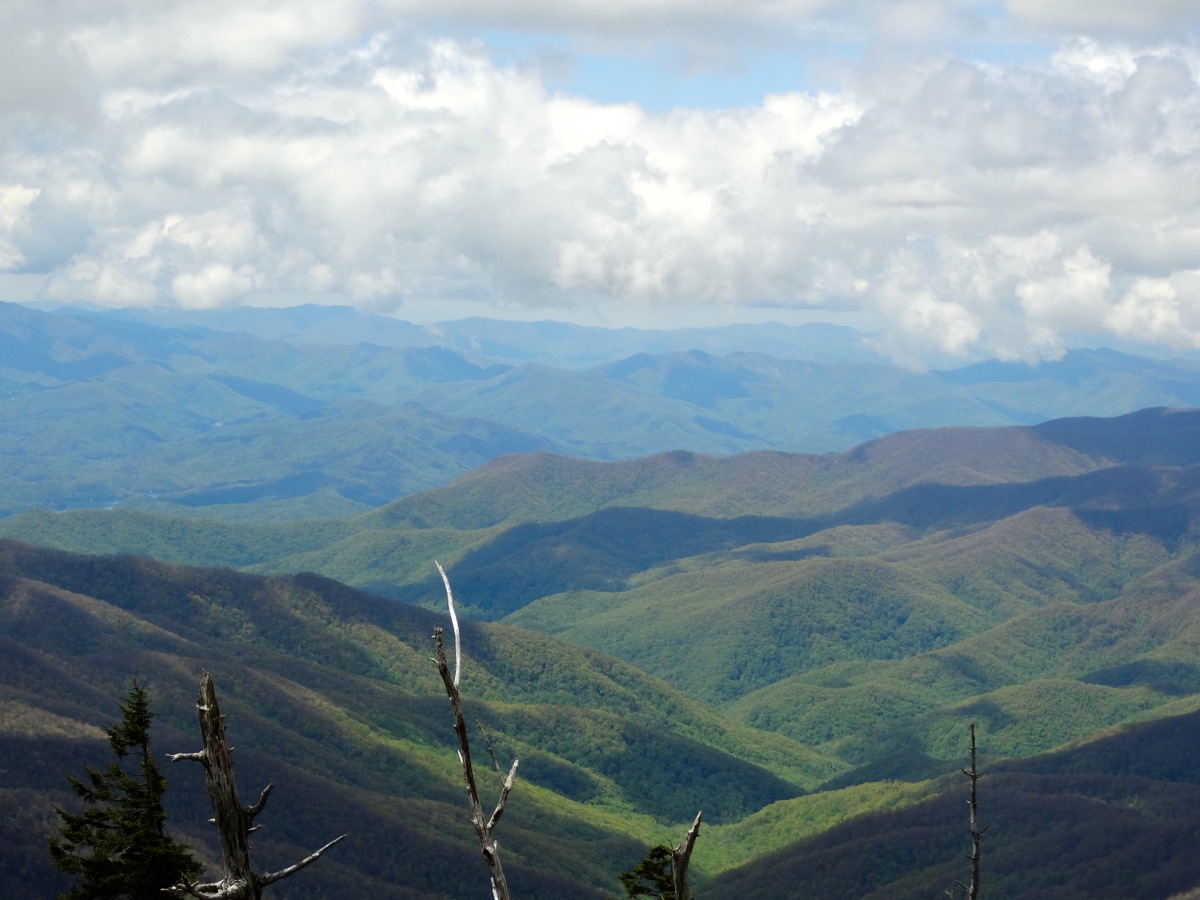 You can’t shoot any game other than whales from amoving automobile.

Hollow logs may not be sold.

More than 8 women may not live in the same house because that would constitute a brothel.

It is illegal to use a lasso to catch a fish.

The definition of “dumb animal” includes every living creature.

Get call / text from Kurt. Fiona waters broke and she in Burnley maternity awaiting the big event.

Text from Kurt about 02:00, Fiona’s been moved to Preston where they have some free incubators just in case – babies only 35 week, just a week to go to full term. 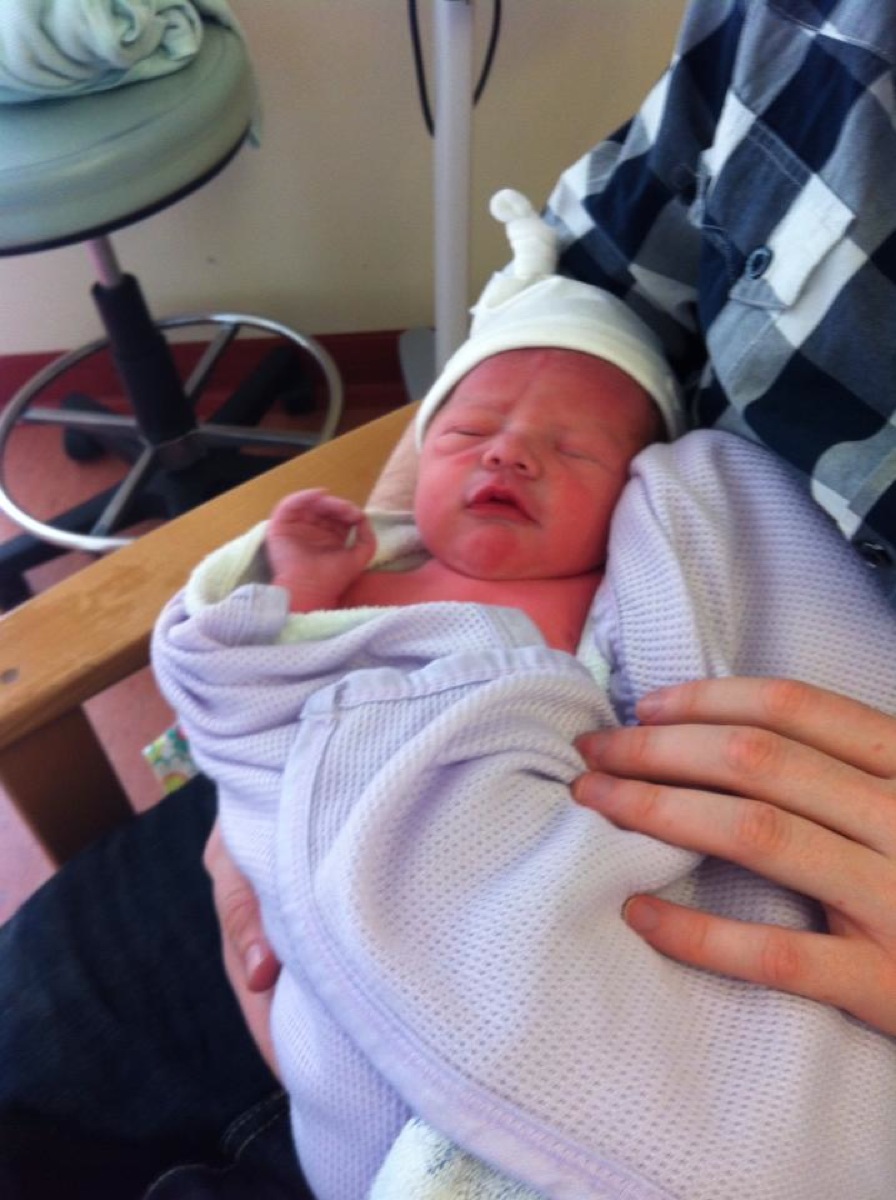 all women seem obsessed with, he weighed in at 6lb 13oz . Exactly the same weight as his dad, mind you at least Jasper has a full head of black hair. Well done both of you and welcome to the World Jasper – it’s a beautiful place. Despite coming 4 weeks early all is well with Jasper and Mother. Kurt tells me he found it a very easy birth.

Original forecast of rain for the day has changed to possible scattered thunderstorms.

Drive up to Clingmans Dome to enjoy the view. There’s a very steep half mile walk up to the observation tower. Good exercise Wendy manages it at a steady non-stop pace, more than can be said for some of the youngster wheezing their way up. Stunning views but oh so cold. It’s just 46F compared with 69F at the bottom, mind you it’s about 6,643 feet up. 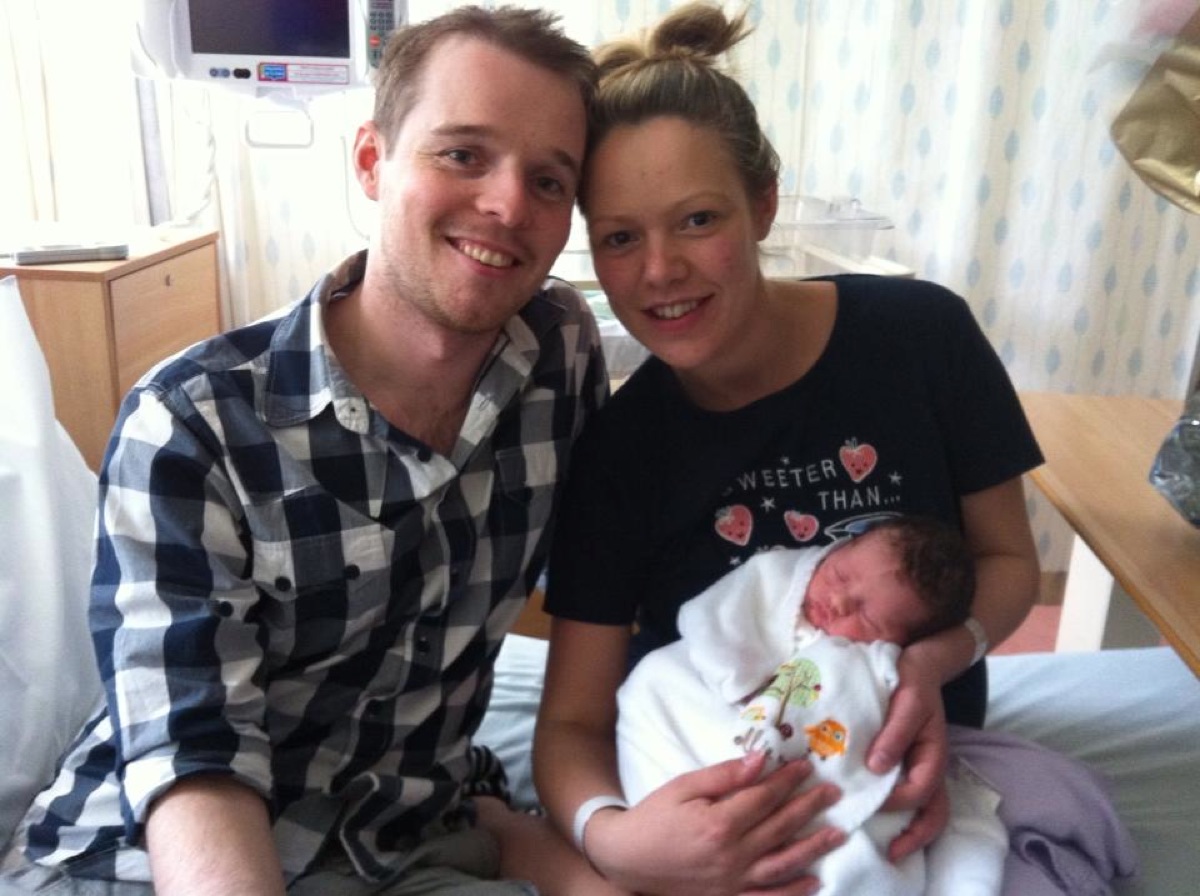 Whilst the views from up there are stunning it’s very disturbing to see how many dead trees there are.

In the last decade they have started to see swaths of grey among the green forests, the standing ghosts of hemlocks dying from the hemlock woolly adelgid, a non native aphid (came in from Europe in the 1920’s) like insect that is wiping out mature trees and along with pollution. Seems more pronounced in the higher regions such as Clingmans Dome, fortunately not so prominent lower down. Such a shame and makes you appreciate our fragile environment. Despite it all Jasper you’ve come into a beautiful World and let’s hope that one day you can get to share the beauty of the National Parks both in the UK and the USA – they’re awesome. Even the beauty of the Hemlock Woolly Adelgid, a foreign species introduced to this magnificent National Park, probably by accident, so small and yet capable of felling mighty hemlock trees – nature, truly awesome.

Quite a gathering on the roadside as we drive down. Turns out a Black Bear and two cubs have been sighted. Wendy just catches site of them. Alas I miss it and no photo.

Had originally planned to go onto Cherokee but in view of the arrival of our Grandson set off back home in time to catch up with Kurt on Skype.

Catch up with Kurt. Mother and baby doing well. Should be home tomorrow.