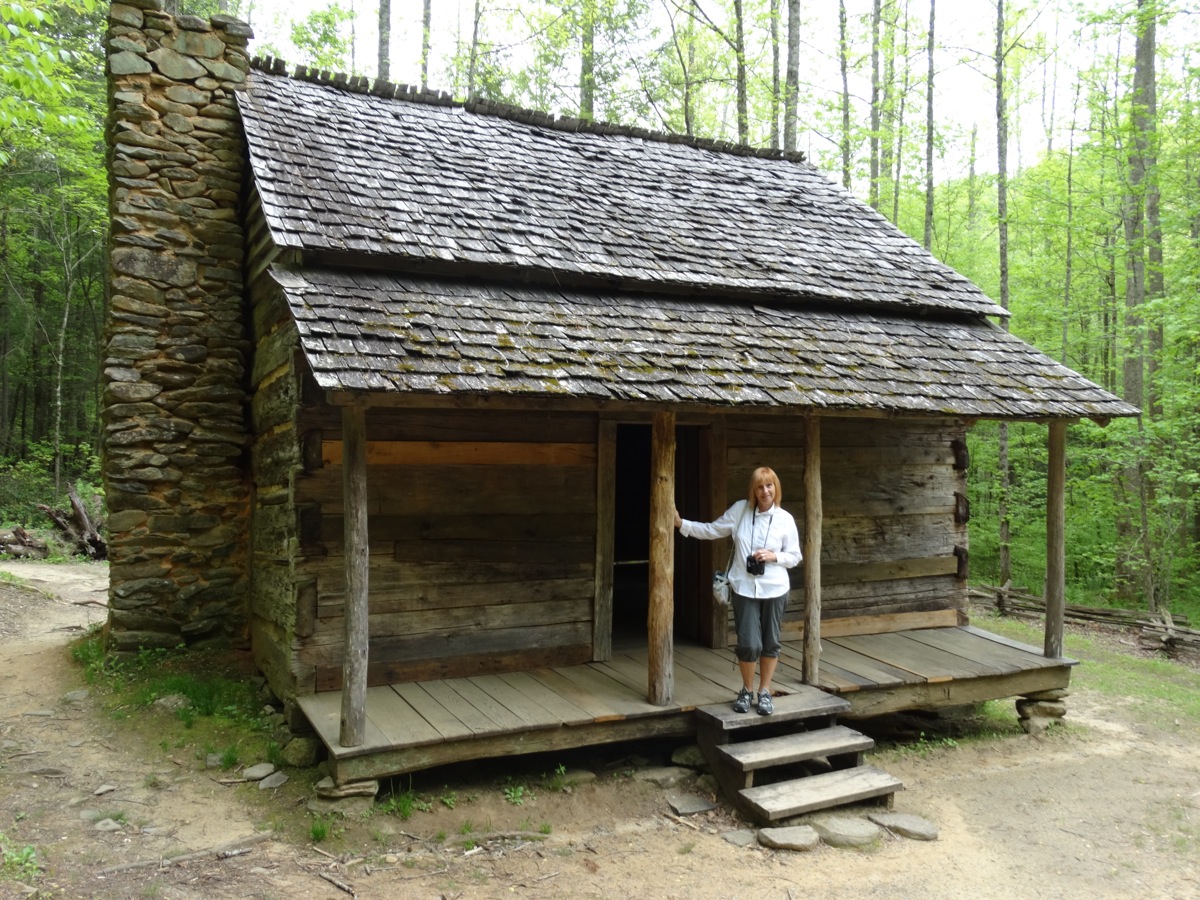 Plan was up early and out. Somehow this seemed to translate into 10:30 out.

Drive into the Smoky Mountains National Park (NP). Start off with a short nature trail walk. Only get lost once. Get to see our old friend the Pileated Woodpecker. A real giant one but alas he was flitting everywhere so couldn’t get a shot of him. 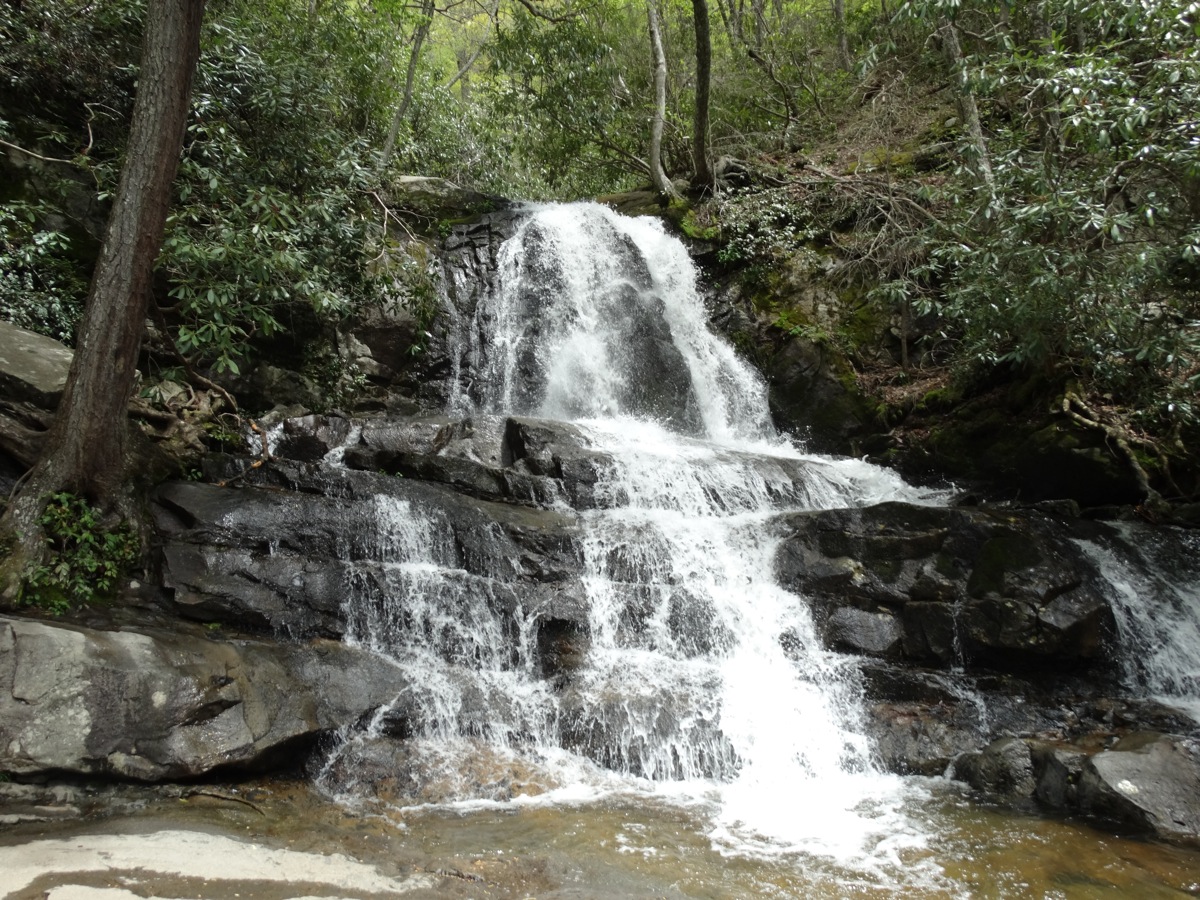 faster than you; play dead – not a good idea they like eating dead meat. Our Intern was so passionate about the NP. Given up his business etc and just wanted to be here in the NP. Nice to meet someone who has such passion and determination. Knows he’ll never get rich, but this is where he wants to be, even if it means cleaning out toilets.

Did you know that the Smoky mountains is the Salamander capital of the World with 30 varieties. Best not to pick one up though as they breathe through their skin – amazing – and the oils on our hands will suffocate them. 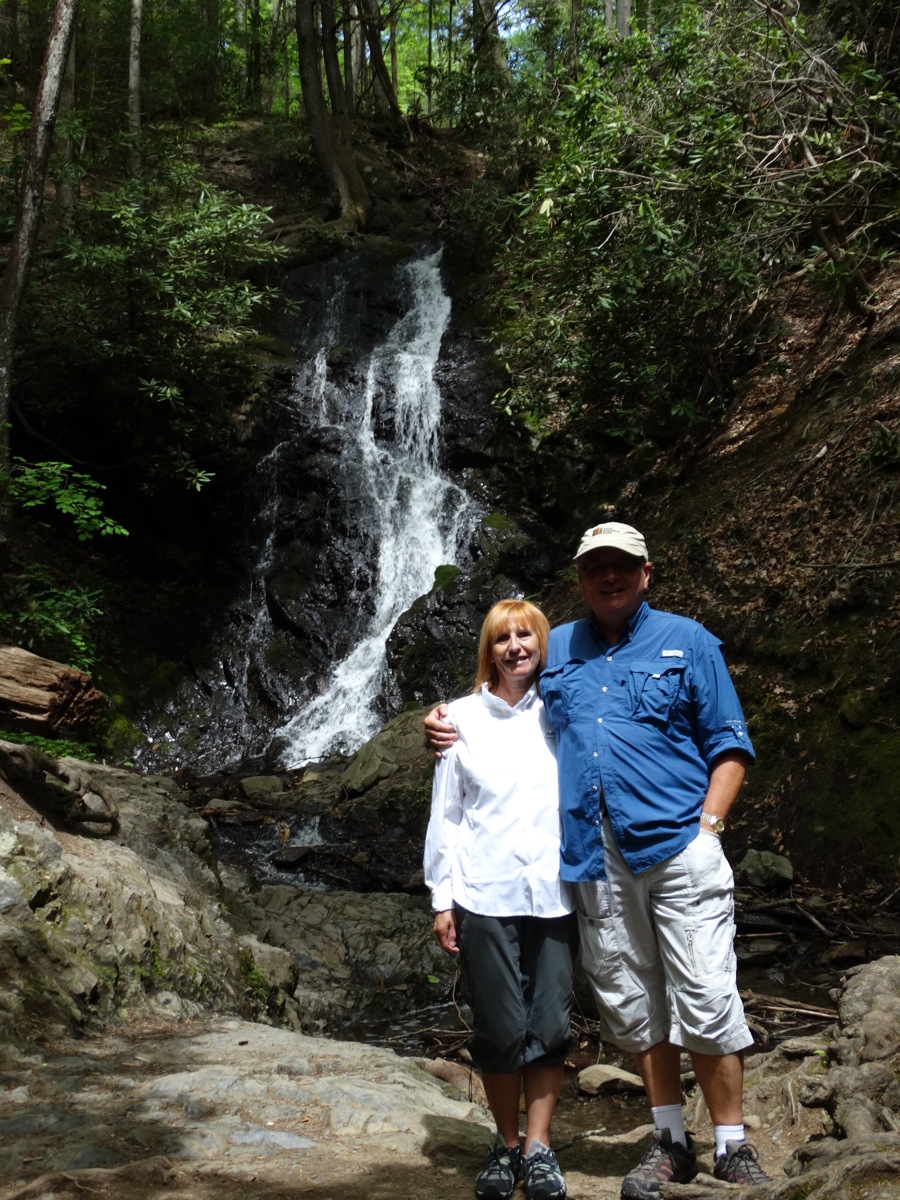 Drive down to Laurel Falls. Have another of our lavish lunches – banana and water. Then take a hike (does sound so much more impressive than walk, mind you it was paved path all the way) up to the falls. Not massive falls  but a lovely spot and nice walk, especially coming back down.

There’s 1,500 bears around here but alas none have crossed our path yet.

Now here’s a surprise 10 of the countries with the worst records for violation of religious freedom are Muslim. Let’s name and shame them all”

The Commission on International Religious Freedom, or USCIRF, an arm of the U.S. government has named 15 nations as the “worst violators of religious freedom.” An independent advisory body created by the International Religious Freedom Act. The commission monitors religious freedom abuses worldwide. In its 2013 report, the group identifies “governments that are the most egregious violators.” Of the 15 nations listed, 10 are Muslim. 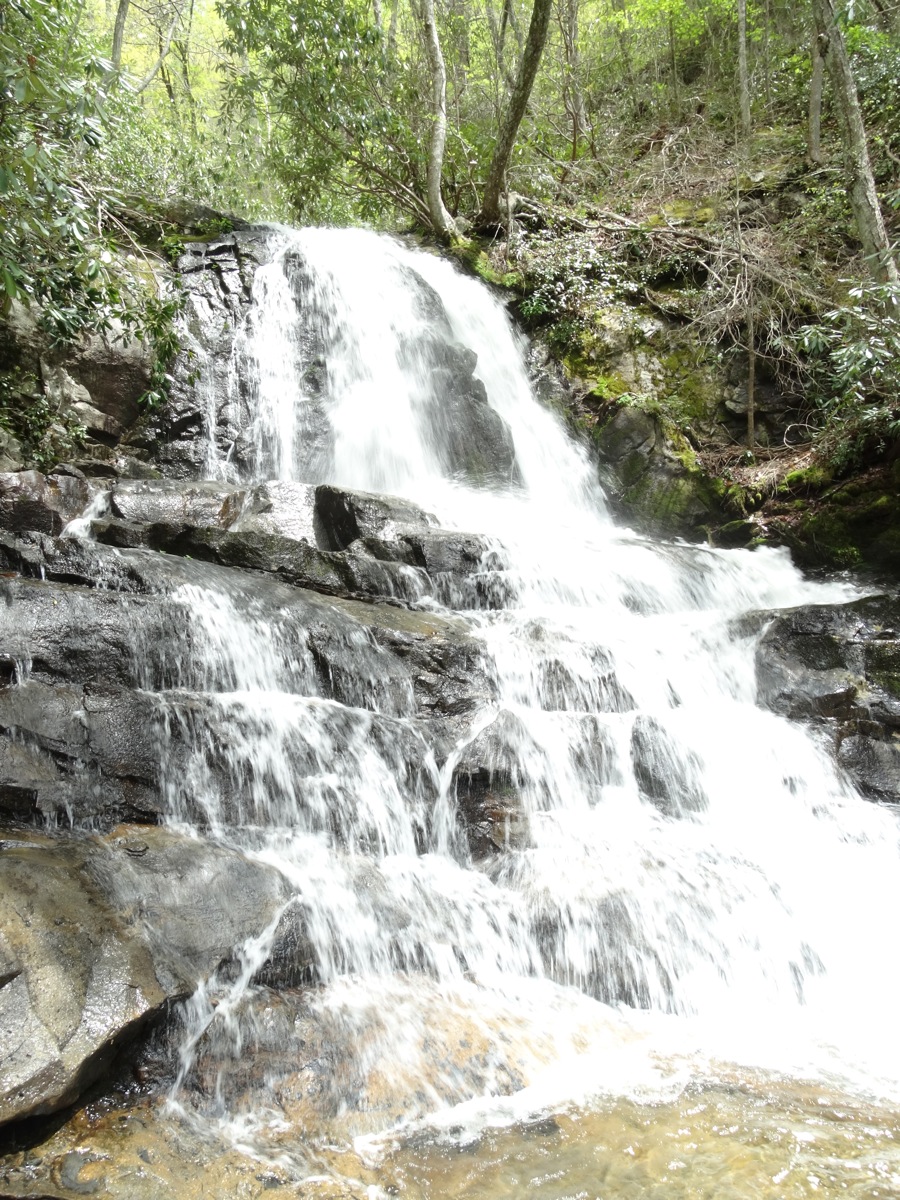 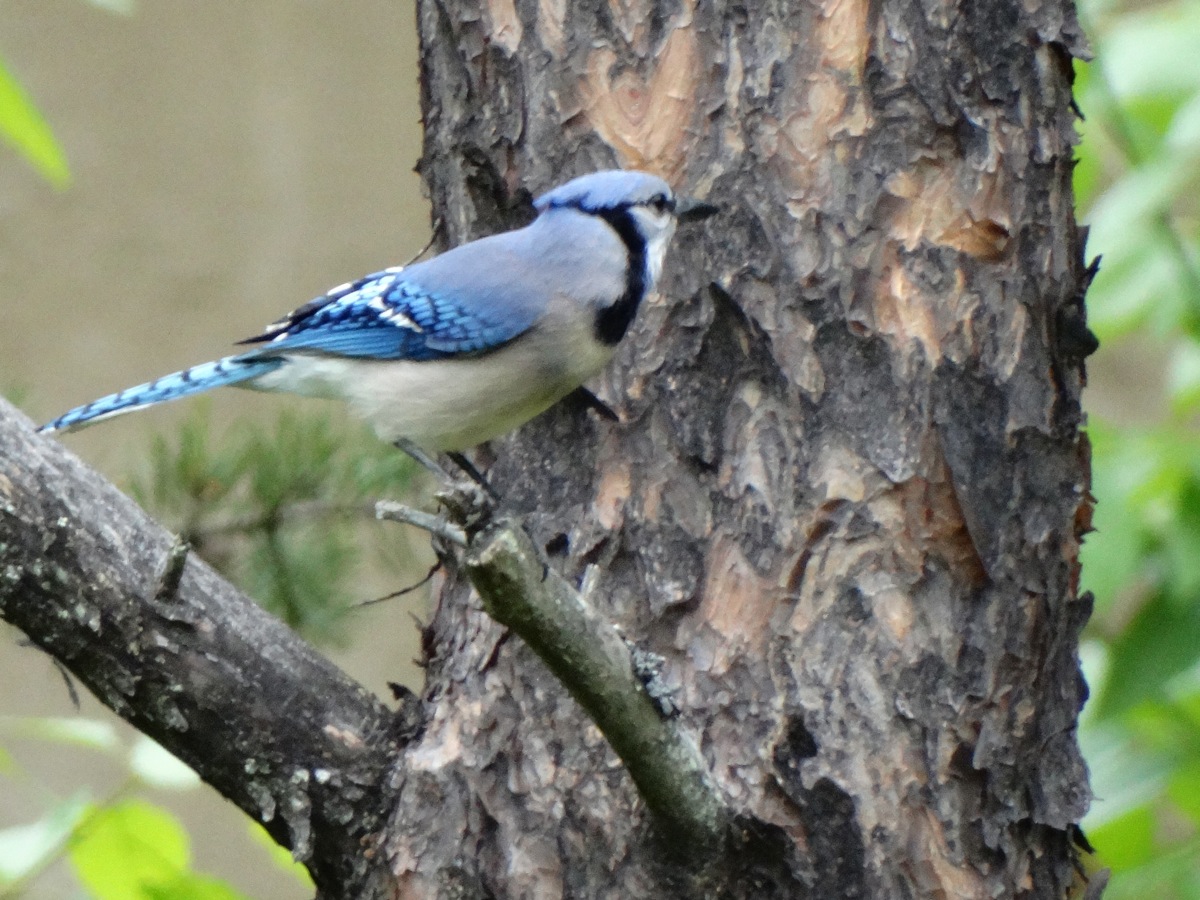 Saturday – grey, overcast with showers. The Smokies, just like Belthorn, are a great place for rain with 85″ a year.

A lazy day planned. Use it to plan the rest of our stay and trip.

Satellite man comes at 08:00 to upgrade our internet connection. Big improvement from about 256K to 10Mb and while latency is down from 1,100 to 750 it’s still a major drawback with a satellite service – glad I didn’t go for it in Belthorn.

What an accolade, I’m a Tripadvisor “Senior Contibutor”. I have a 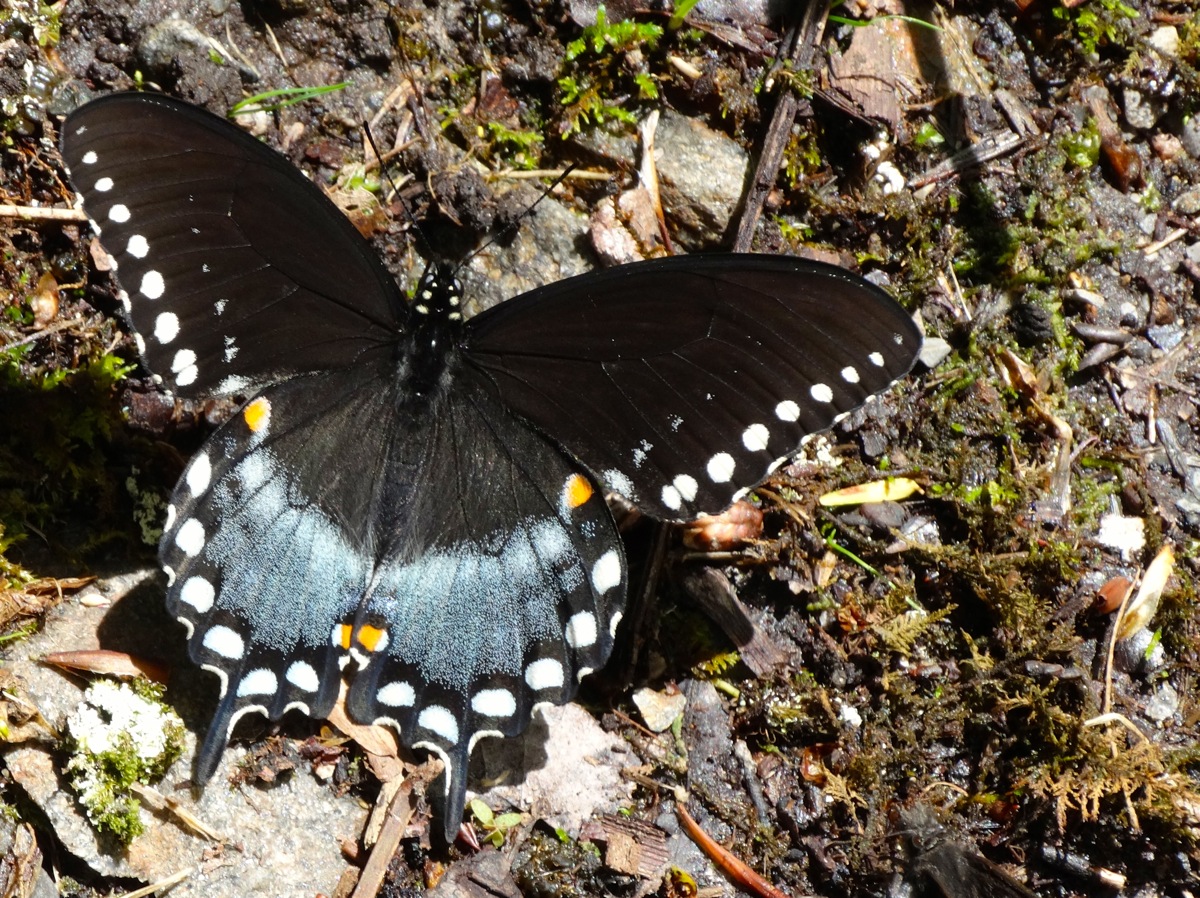 new badge. I’m orgasmic, what a pity they don’t sent you a signed certificate I could have it framed and put it on the lounge wall next to my 25 Yards Swimming Certificate :7).

Lazy morning.We now have some neighbours, they must be Americans as they’ve got their barbecue on for breakfast – we really must get with the programme.

Drive down to Gatlinburg to get Wendy some new walking, sorry hiking, shoes. 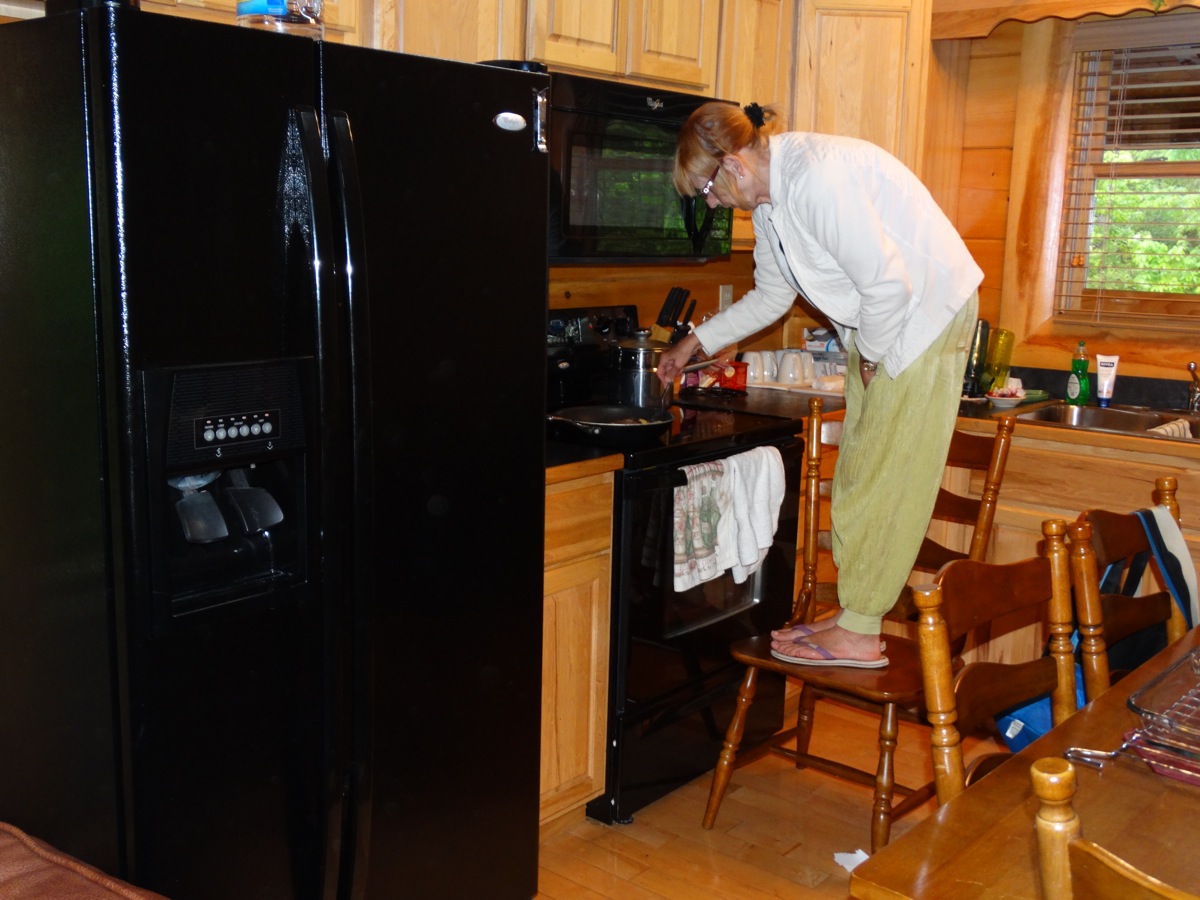 Why is Wendy stood on a chair cooking the dinner? Is this some sort of British fetish or new style of gourmet cooking?

She’s just seen a long black thing, about 8″ long, long tail, lizard like. It did the wise thing and ran under the cooker as Wendy went hysterical.