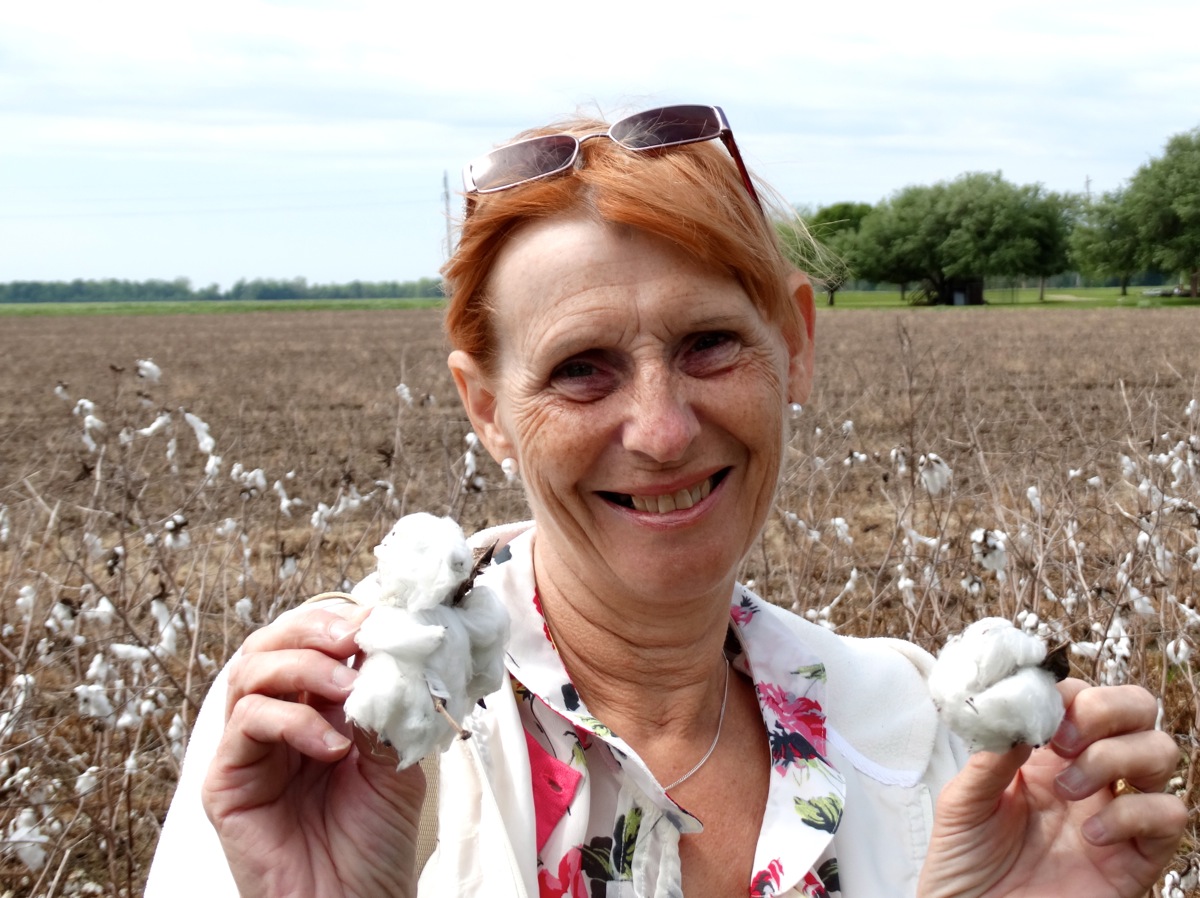 Good breakfast followed by coffee in the room watching the Mississippi roll on by. Massive barges plying their trade, fast down stream but walking pace upstream against the current.

Drive down to the Frogmore Plantation for a guided tour around an original plantation and slave quarters. Superb guided tour. Knowledgable guide tells us all about cotton picking then and now and slave life. Even get the chance to pick some cotton. All supported by two great videos. Can’t believe it took us 2.5 hours. Well worth the money.

After our lavish lunch, a banana and water, we visit Melrose an original Antebellum Greek style plantation owners house. Operated by the National Park service and as its National Park week entrance is free. As usual with NP there’s a great guided tour. All the original furniture is still inside and it’s been lovingly restored.

Then we have a stroll around downtown Natchez. Stop for a beer at a local “pub” by the river. 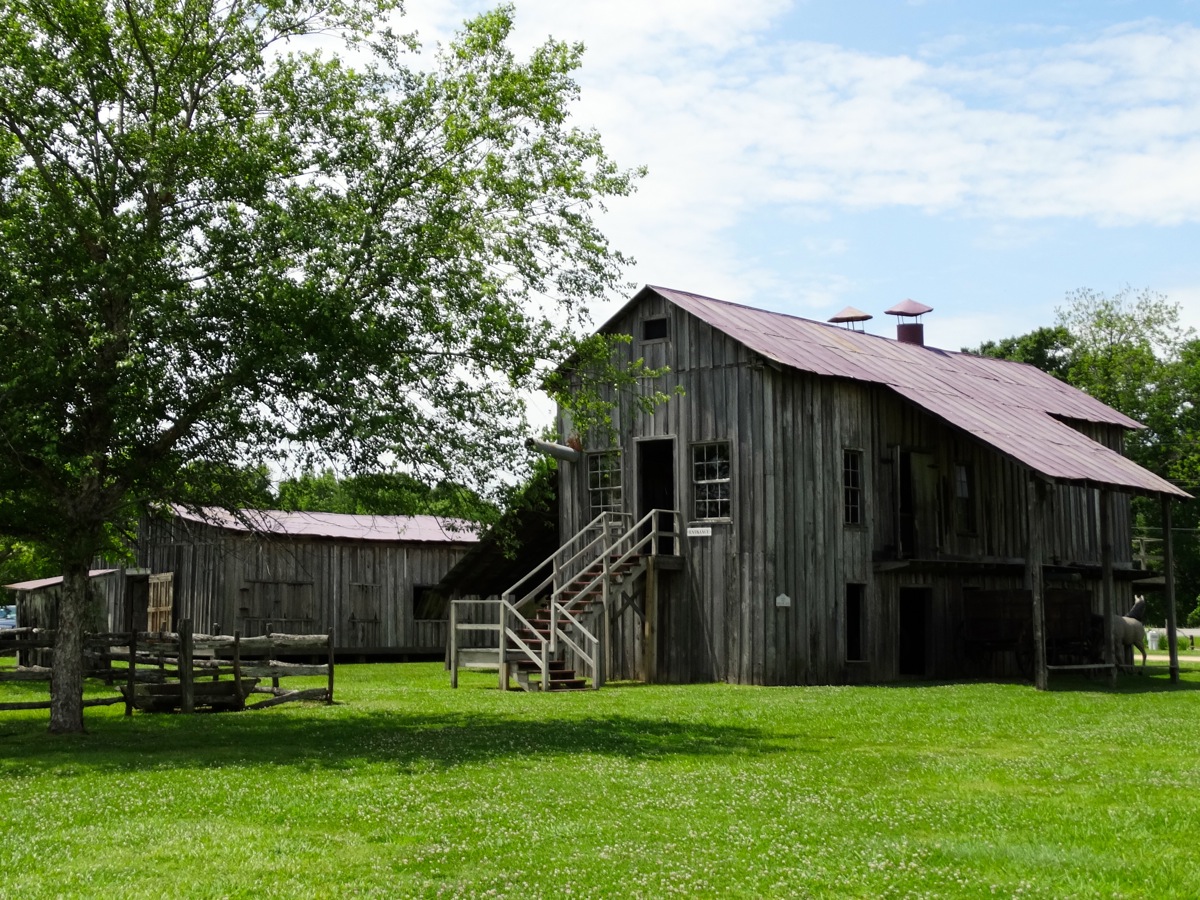 Stop off in a local gift shop run by the black equivalent of Arkwright. A real sales women. Mind you not that we could understand her, our “teach y’all American” certainly dint prepare us-all for this Southern drawl. I’m sure it’s getting broader as we move further North!

For tea it’s Fried dill pickles, Muffalattas and hush puppies complete with jalapeños – yes they’re fried but not a shoe. For Wendy it’s shrimp and crawfish chowder followed by a catfish po-boy. Thankfully I had half a Muffalattas, a real cholesterol special. How 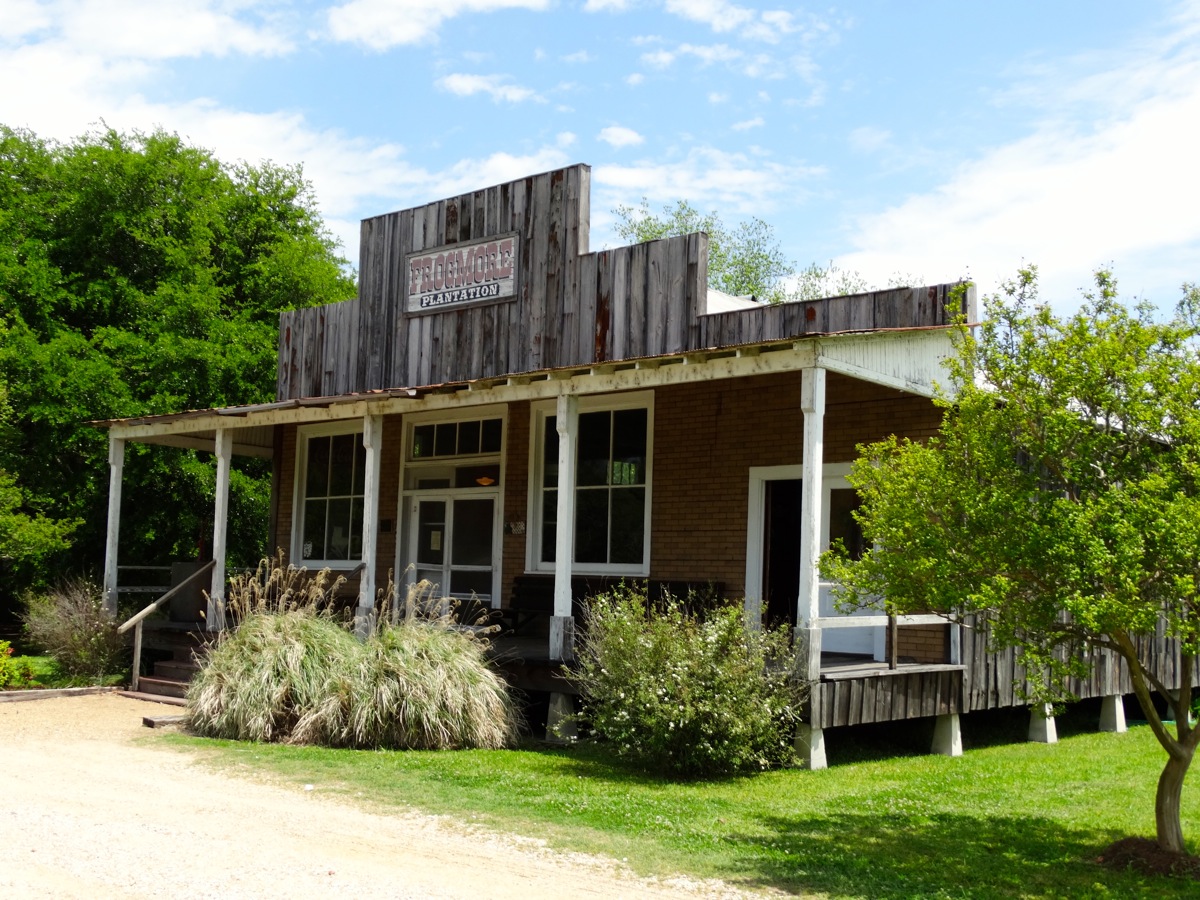 anyone could eat a full one defies anatomical logic – you certainly wouldn’t be able to walk out, probably need a 911 call to carry you out on a stretcher.

According to one of his family members Tamerlan Tsarnaev was, among other things, ‘angry that the world pictures Islam as a violent religion.’ His efforts to refute this charge included planting bombs in the middle of a family sports event in Boston, killing – among others – an eight year old boy.

The case brings to mind that of Muzzammil Hassan from western New York. Hassan was the founder of Bridges TV in the US – a station set up to help ‘non-Muslims overcome the negative images they may have of both Muslims and Islam.’ Mr Hassan was subsequently convicted and sent to prison for beheading his wife.

It seems like the religion of peace has really been at it this week, two Muslim Canadians are on trial for trying to blow up a Canadian passenger train to New York. Three Muslim men 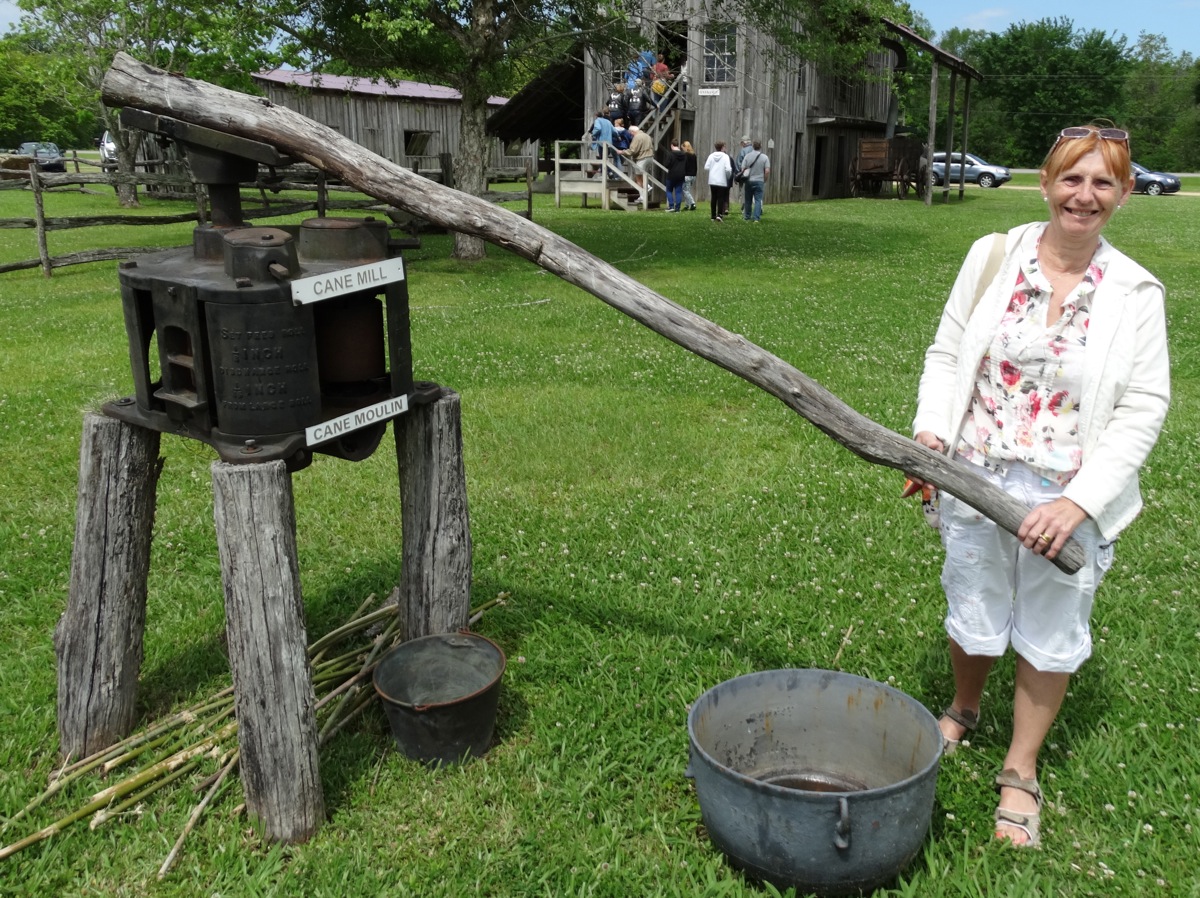 – including a convert – are on trial at the Old Bailey for plotting to blow up a number of UK targets including the town of Wooton Basset. And at Woolwich Crown Court a cell of radical Muslims from Birmingham are being sentenced for attempting to detonate a set of rucksack bombs and carry out ‘Mumbai-style’ attacks in the UK at targets including synagogues.

Fortunately we in Britain have many politicians willing to address the issues surrounding this. For example, there is Baroness Warsi who was on the television only the other day presenting a short film on ‘Islamophobia’ and declaring that ‘the good news is that government is finally dealing with the issue [of ‘Islamophobia’] and it is now a priority.’

I’d have thought the priority was stopping these fundamentalist attacks and ensuring that we retain freedom of speech, including the right to criticise or mock any religion. “Sticks and stones!” 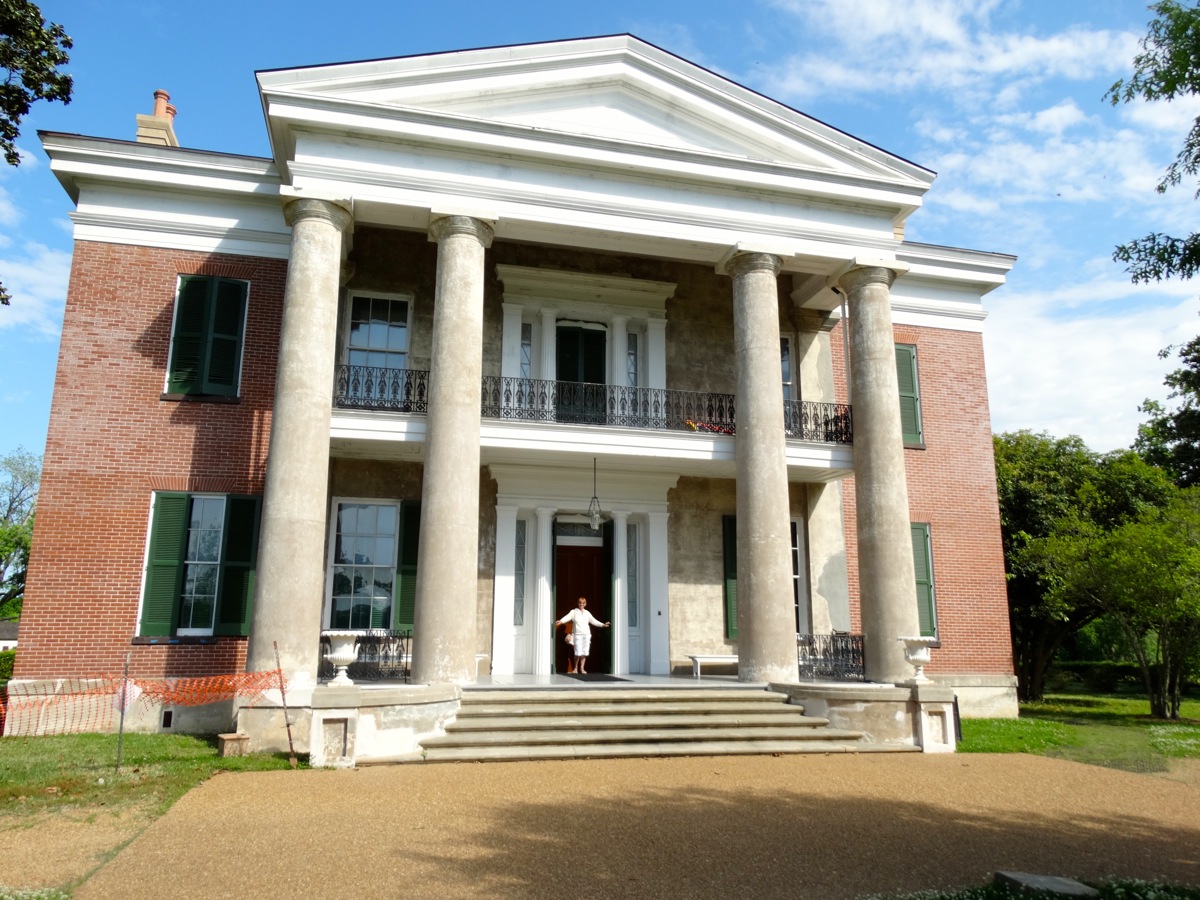 Q. How many Muslim extremists will it take to destroy America?
A. None, American Liberals can do it all by themselves, thank you.

By way of a change I go completely native for breakfast with grits, biscuits (well scones to us Brits), gravy, bacon that brittle it shatters into tiny fragments and scrambled eggs. Wasn’t sure whether I was expected to smoother it with maple syrup so passed on that.
Grits I could live without in my life. Looks like wallpaper paste and I suspect wallpaper paste has more taste. Biscuits and gravy not too bad, just savoury scones smothered in mushroom soup. Stick with waffles or cereal in future.

Take a short drive up the river to Vicksburg, scene of famous civil war battles and long siege. Vicksburg was a key Confederate stronghold that controlled the Mississippi. Many battle as the Union tried to take it but all were repulsed. In the end they lay siege to the town and eventual the Confederates surrended. That’s the history lesson over. 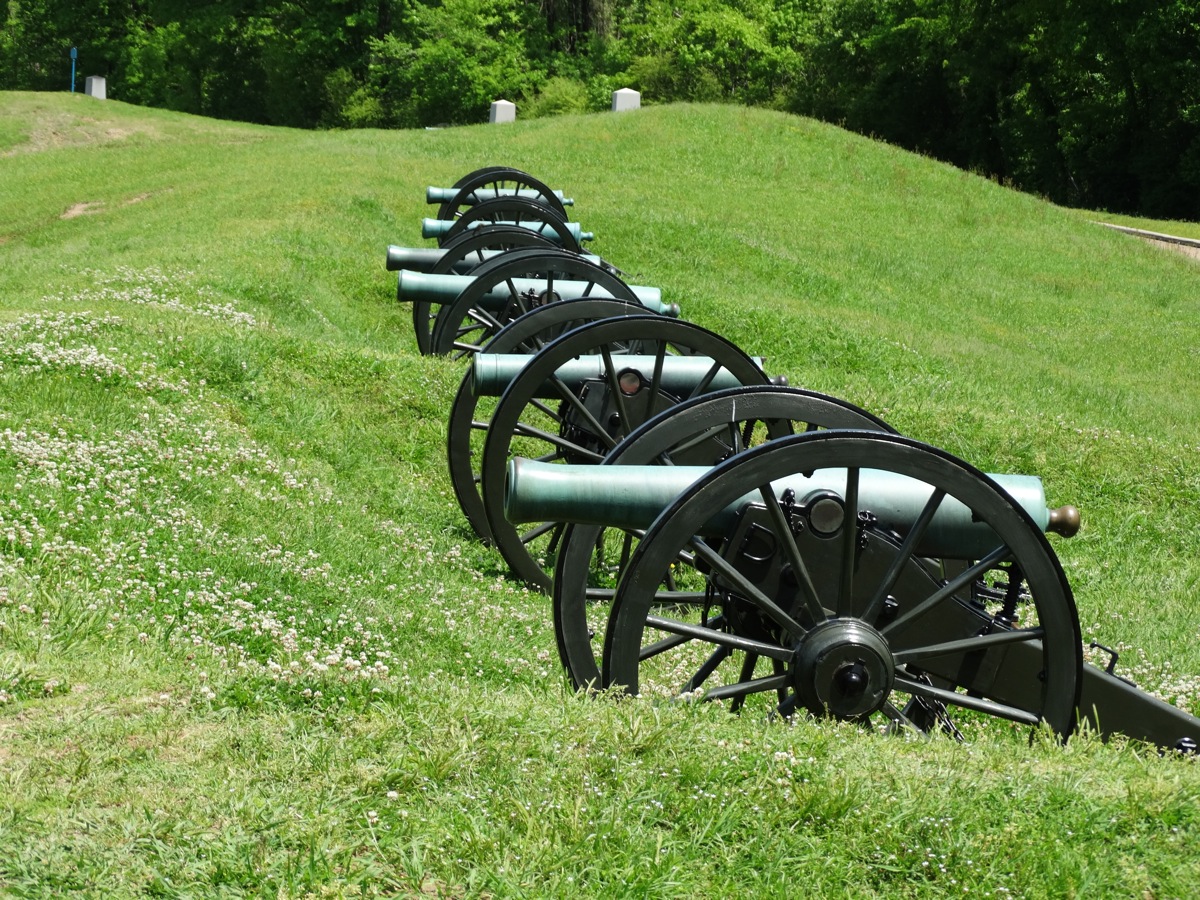 Great hotel within walking distance of the military park. Yes it is just a 5 minute walk if you can manage to cross the busy two lane highway. Do the patriotic American thing and drive there.
Place is run by the National Parks Service so as usual there’s a good visitors centre with a great movie on the battles of Vicksburg. Then you do a +90 minute drive around the battle fields and visit the Ironclad paddle steamer Cairo. All very well done and informative but for the battlefield you can’t help feeling it lacks that something. More of a pleasant drive 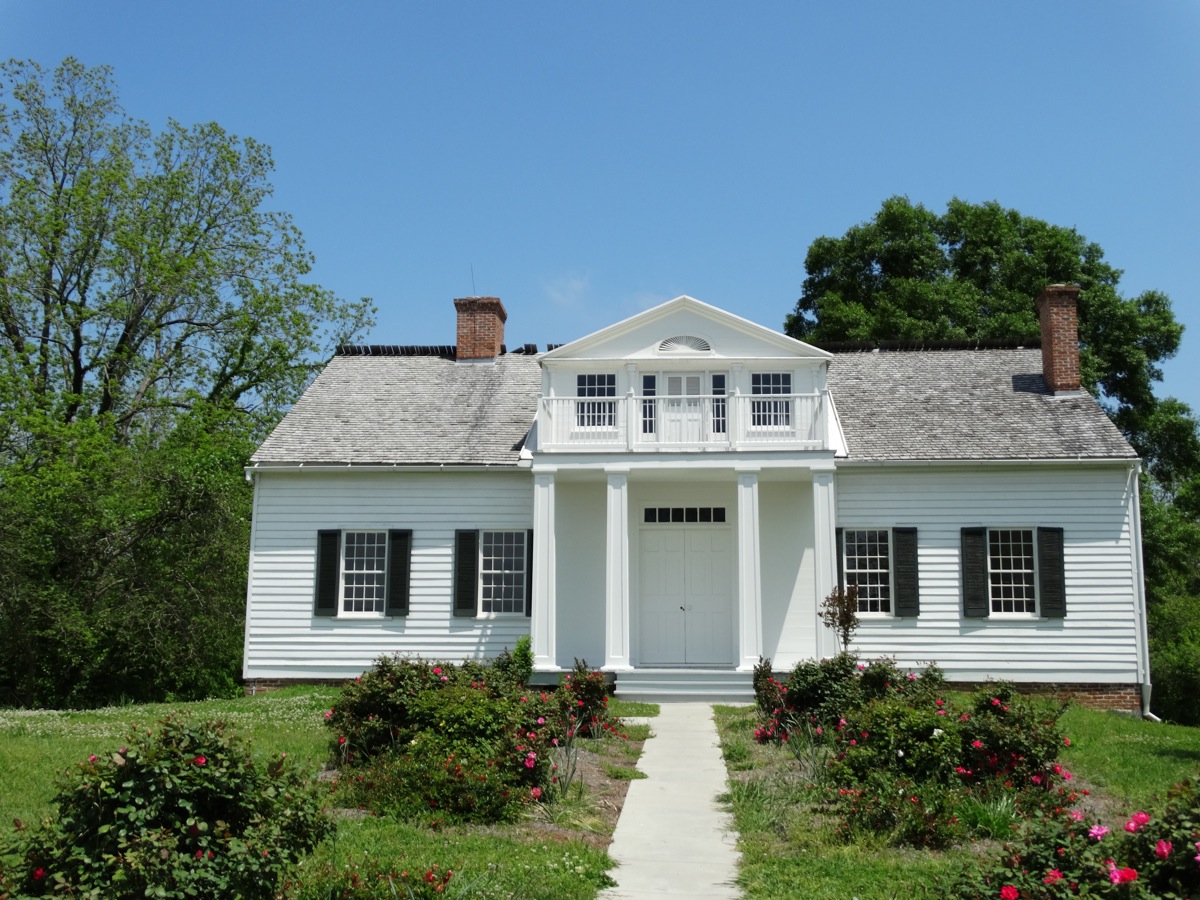 around a monument filled cemetery. Not the sort of place that would excite or engage young children. Perhaps that says it all about the age of my mind. Would have been really good if at least one area was set up “as it was at the battle”, Disney style, complete with trenches, shell craters, mud and gore etc. You don’t come away with any feeling of the true horrors of war, especially back then.
Drive down to old town Vicksburg. The “historic district”. You really do feel for the Americans as they have so little long term history and what they do have they seem to have a paucity of genuine artefacts or buildings.
Vicksburg, lovely town pleasant to walk around, free wifi and music but so many shops are closed down. Is this the Great Depression all over again or is it the result of out of town shopping Malls. Although the town needn’t bother providing piped Muzak as the local blacks (a tad non PC) share music from their car boom boxes. 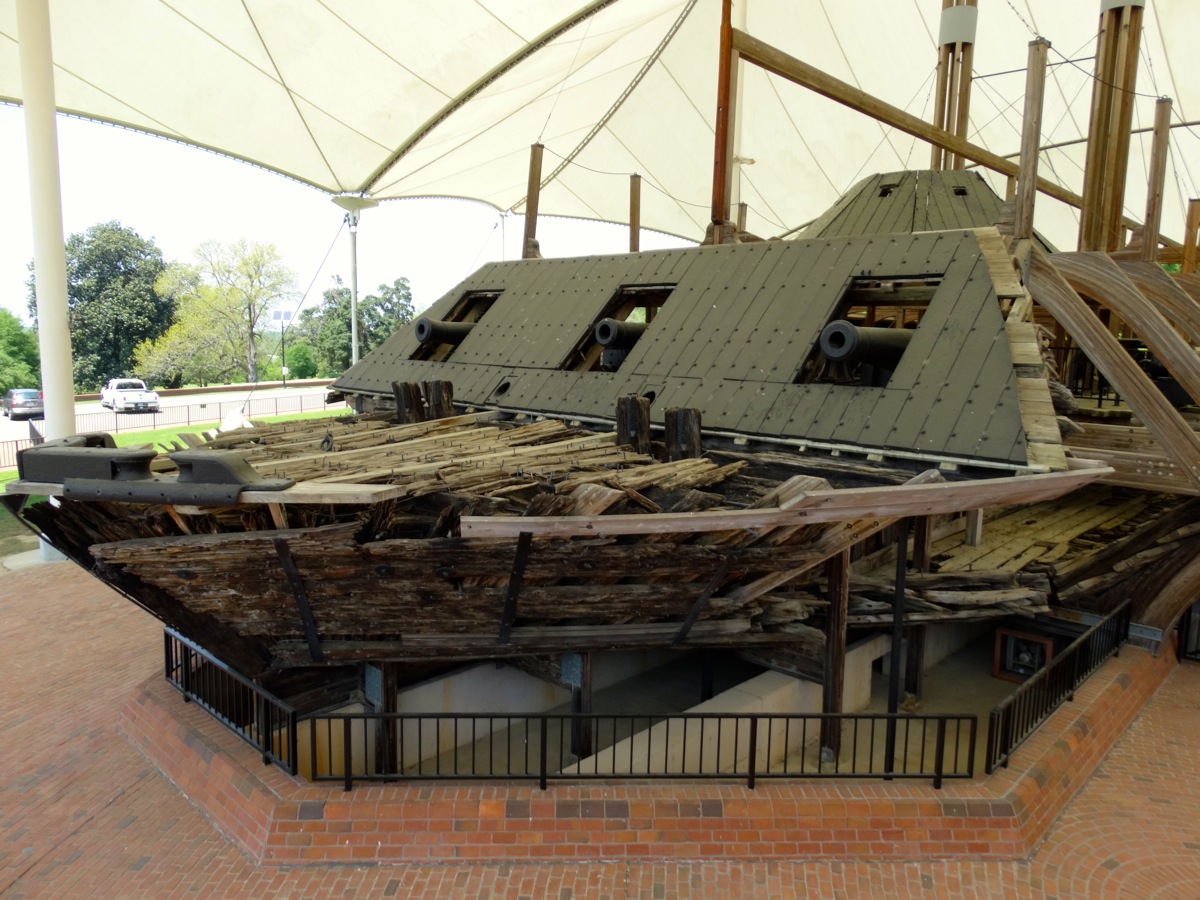 Can’t even understand the drawl of the beggars. Boy is it hot and humid. Thankfully we’re not here in summer.
Visit the Mississippi River museum a great hands on place with a river barge you can explore and drive on a simulator. Best of all it’s free.
Then off to a barbecue joint. Another culinary first with Cajun ribs and corn on the cob for tea (dinner for Southern softies). Tasty but difficult to eat with knife and fork, a sticky fingers job.
Another great day. Need a rest. 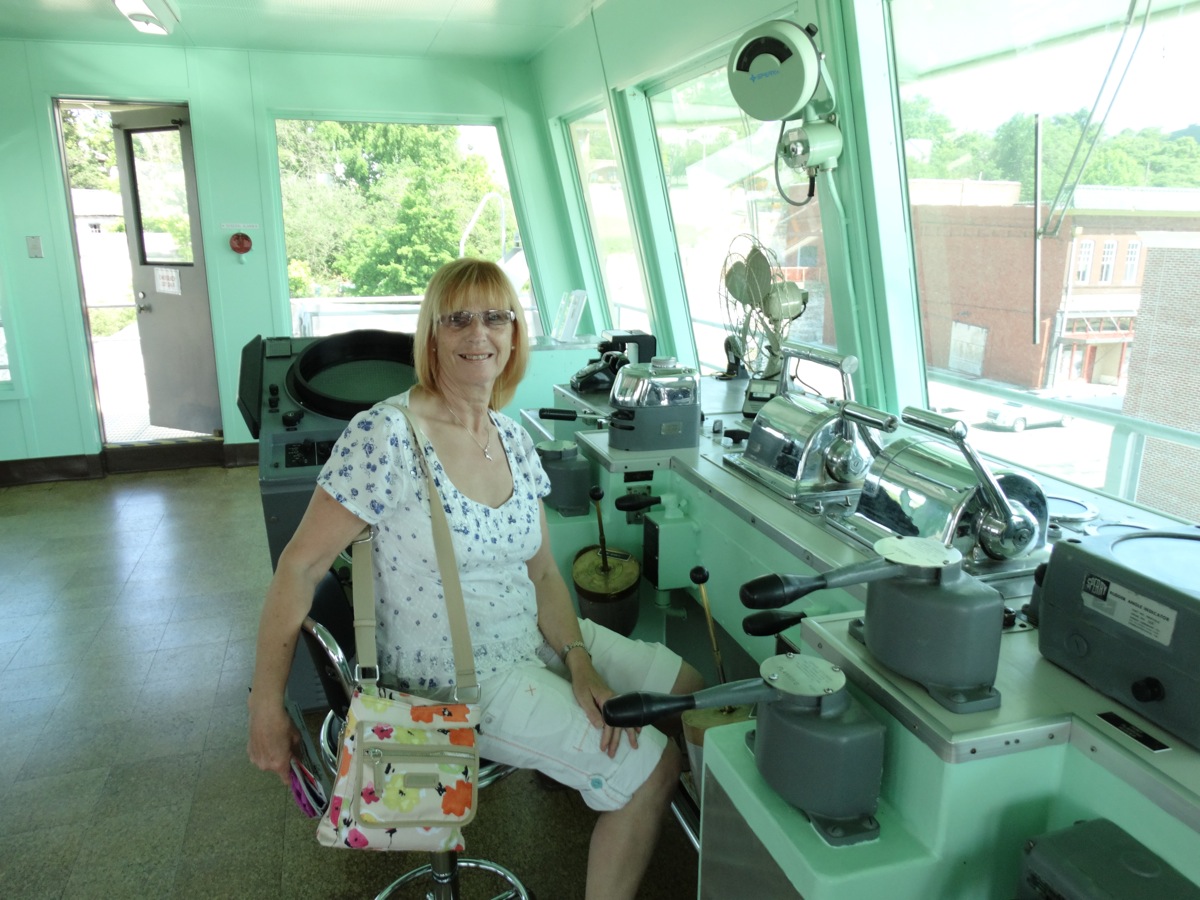 Now here’s a great Muslim initiative and yet another reason to avoid the Maldives.
Maldives discussing a total ban of alcohol and pork

A proposed blanket ban on the import of pork and alcohol would destroy the tourism industry of the Maldives beyond repair, Tourism Minister Ahmed Adheeb has told parliament’s National Security Committee.

Local media reports said Addeeb told the committee that vast majority of the Maldives economy relied on tourism, which in turn depended on the sale of alcohol and pork. The whole tourism industry would suffer should these commodities be banned, Adheeb said.

Islamic Minister Sheikh Mohamed Shaheem Ali Saeed told the committee that serving alcohol and pork or profiting from the trade of such haram commodities was not permitted under Islam.