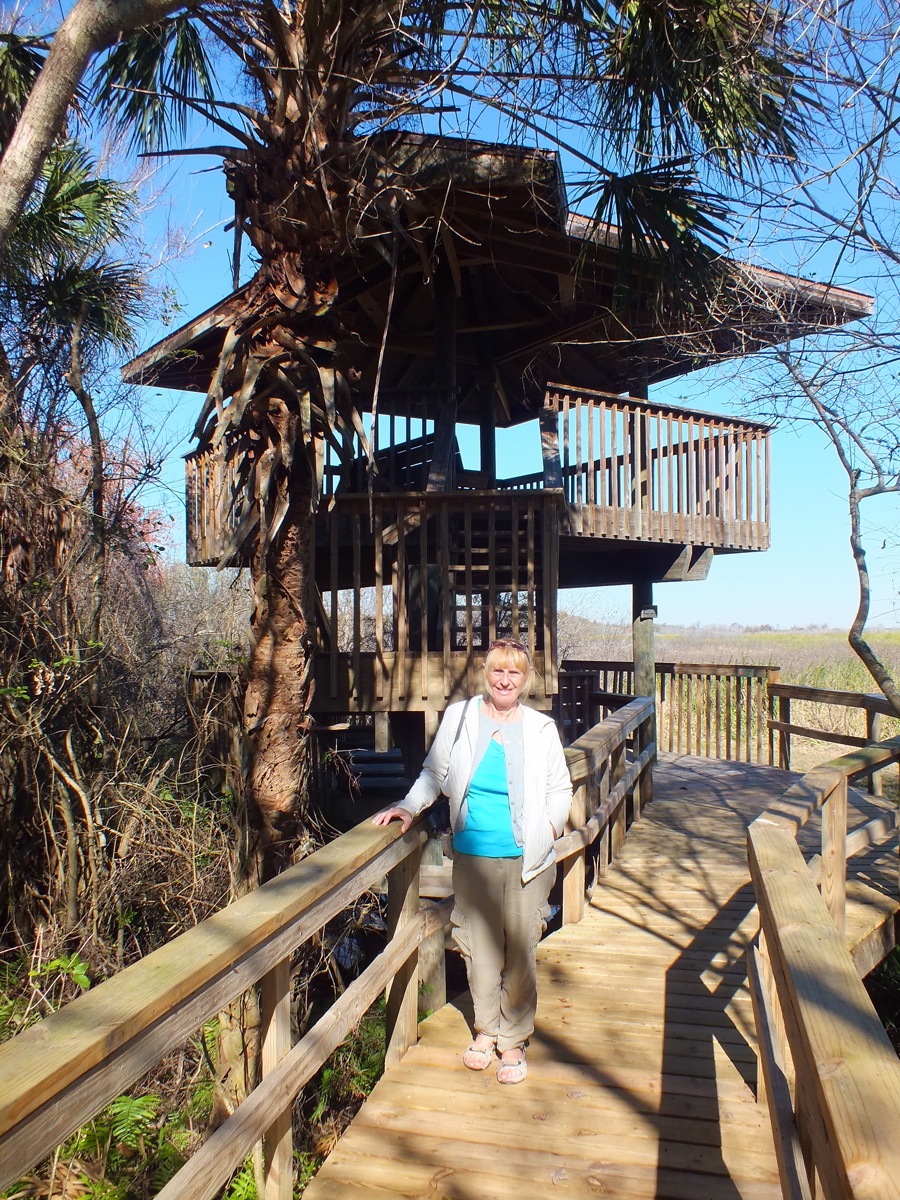 Spend the day sorting Wendy’s Christmas presents. Return the failed dress and get our money back. Swap the dressing gown for a small – should have stuck with my gut instinct and bought the small, that’ll teach me to listen to shop assistants. Then spend sometime looking for a replacement dress. Waste of time, nothing seen – joy!

Here we go again. This is one of the people the PC fascists are avoiding upsetting with Christmas wishes – numpties.

Sydney’s Lakemba Mosque has issued a fatwa against Christmas, warning followers it is a sin to even wish people a Merry Christmas. The ruling was 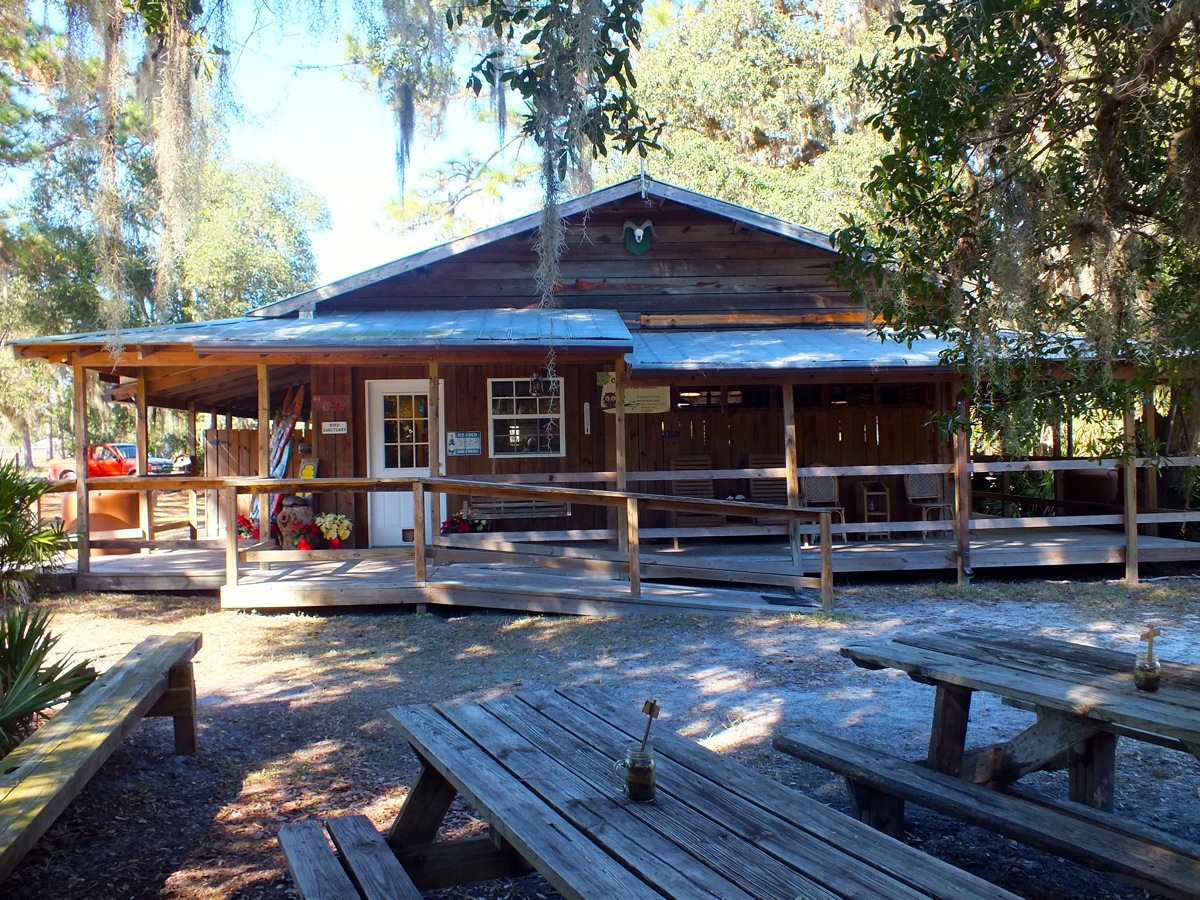 posted on its Facebook site on Saturday. The head imam at Lakemba, Sheikh Yahya Safi, told the congregation during prayers they should not have anything to do with Christmas. 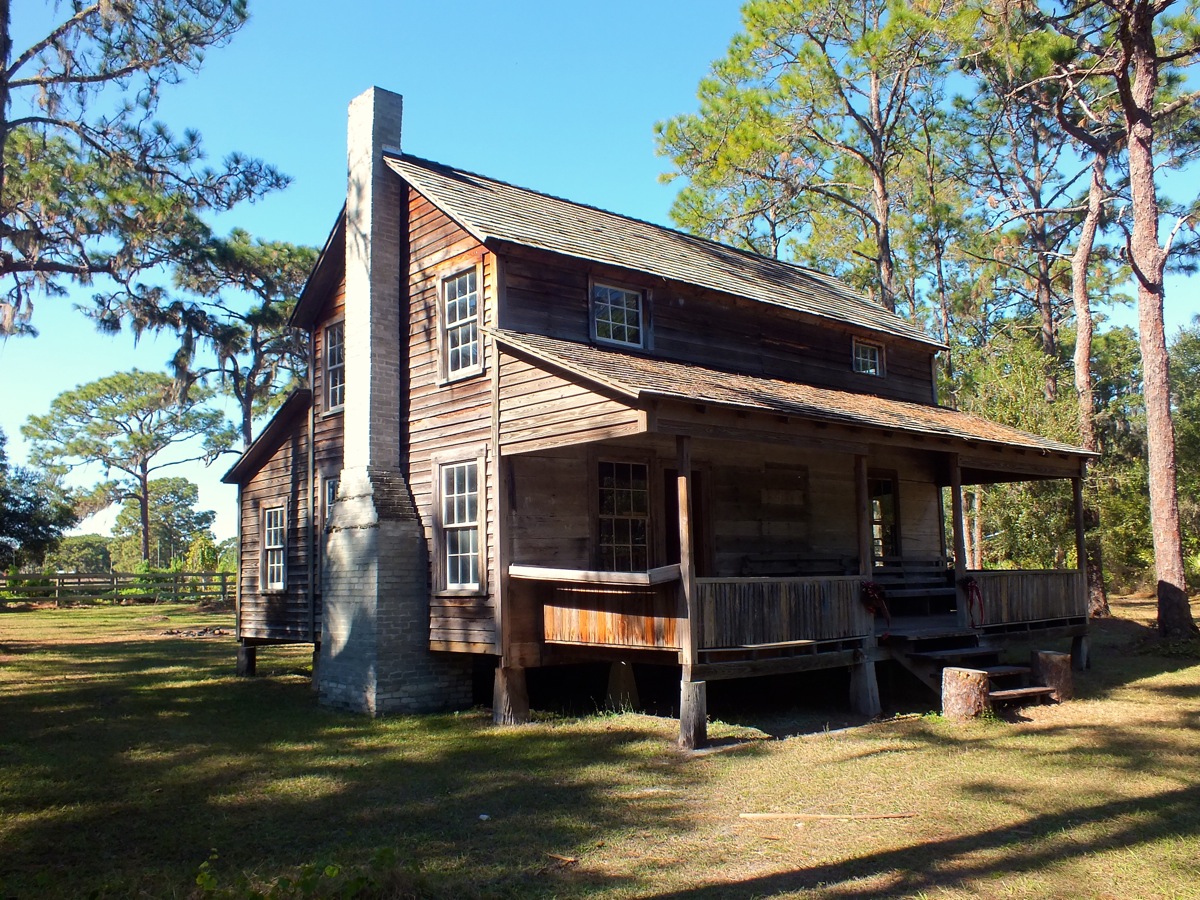 Drive out to the Crowley Museum and Park. Original 19 century Homestead and nature reserve. Sadly hardly see any birds or wildlife but a lovely walk and pleasant lunch.

Then we drive down to Anna-Maria Island but after 30 minutes driving down Longboat Key we give up. Obviously much further than we thought. Longboat Key is a lovely area plenty of stylish properties and condos but very little public beach access. Drive back through Armands Circle and I 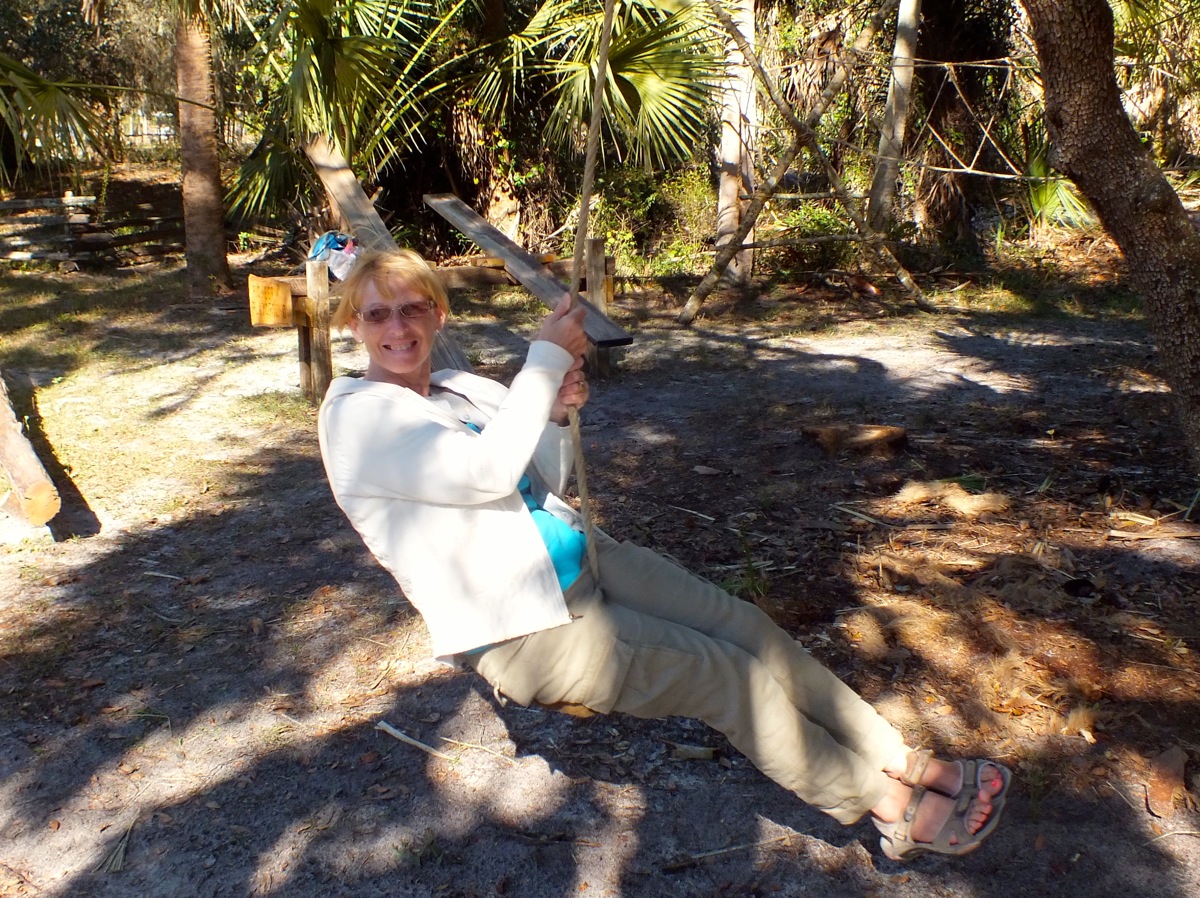 can feel the call of a skinny Gingerbread Latte from Starbucks. Very pleasant sat in the sun people and car watching – all those lazy geezers using valet parking. I can never understand it, that lazy they’d rather pay someone than walk a few yards and then have to wait an age to get their car back, in which time they could have walked to their car.

Wendy gets a new dress from one of the many chic shops. 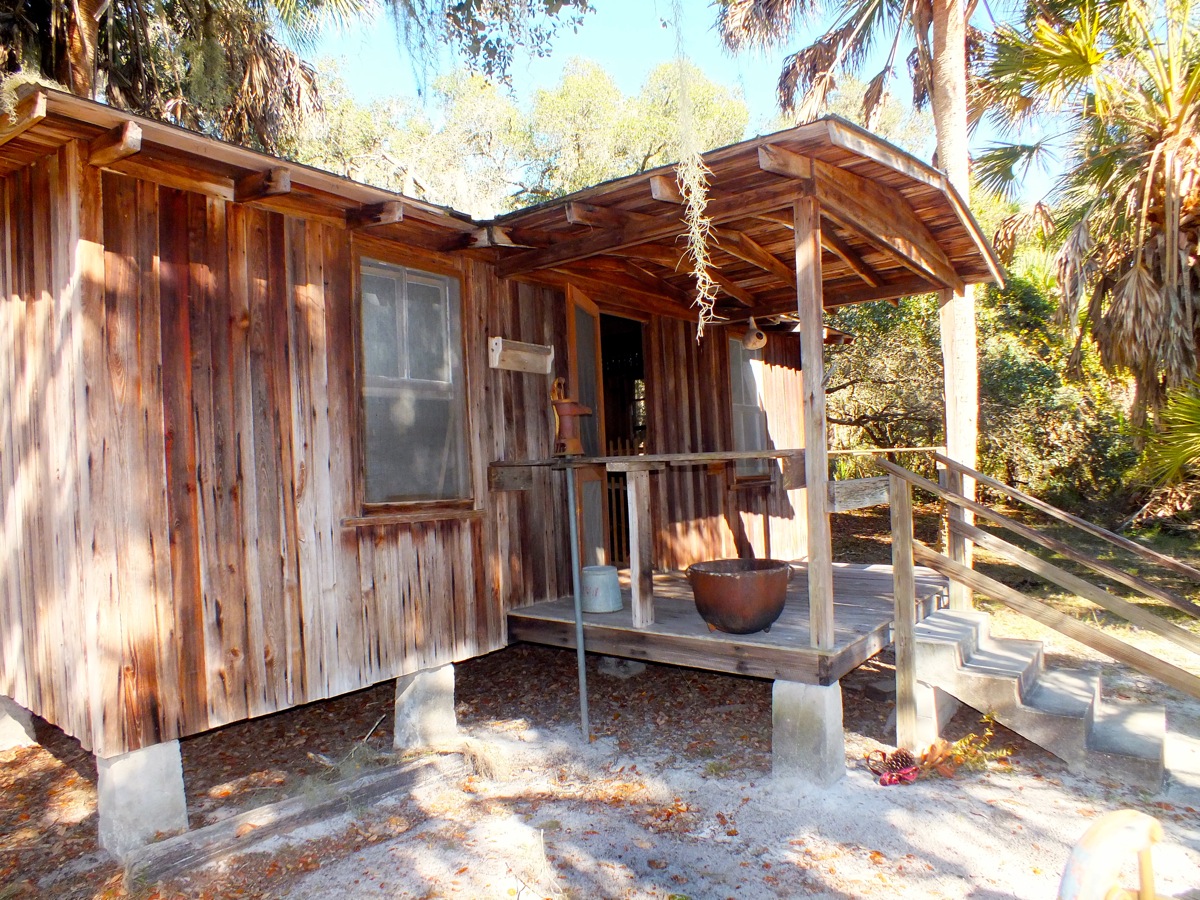 Saudi religious police stormed a house in the province of al-Jouf, detaining more than 41 guests for plotting to celebrate Christmas, a statement from the police said.

The host of the alleged Christmas gathering is reported to be an Asian diplomat whose guests included 41 Christians, as well as two Saudi Arabian and Egyptian Muslims. The host and the two Muslims were said to be severely intoxicated.

The intolerant and repressive country only recognizes Islamic faith and practice and has in the past banned public Christmas celebrations, but is ambiguous about festivities staged in private quarters.

Friday – warm, sun and cloud with rain at tea time. 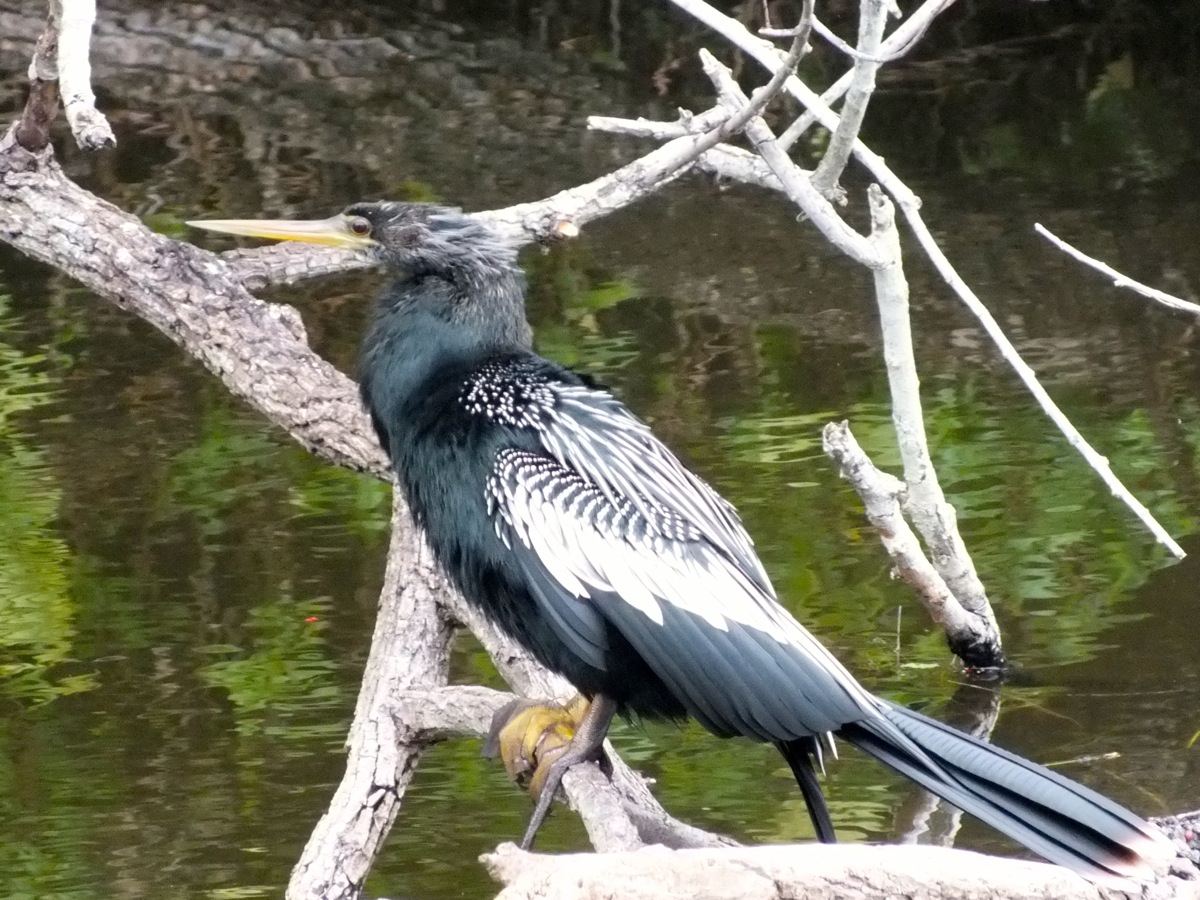 Wendy’s tidying up and packing so I get from under the feet and go kayaking on Siesta Key. Leisurely morning around the Islands. Plenty of birds but alas no Manatees or Dolphins today. A great way to see the place and so very relaxing. One on one with my guide Martin, an ex-pat who really knows his stuff and has a real passion for it.

Really getting into the American way as I call in at Starbucks on my way home for my Gingerbread coffee – looks like I can get it with just coffee, none of this latte, froth and lashings of cream on top. 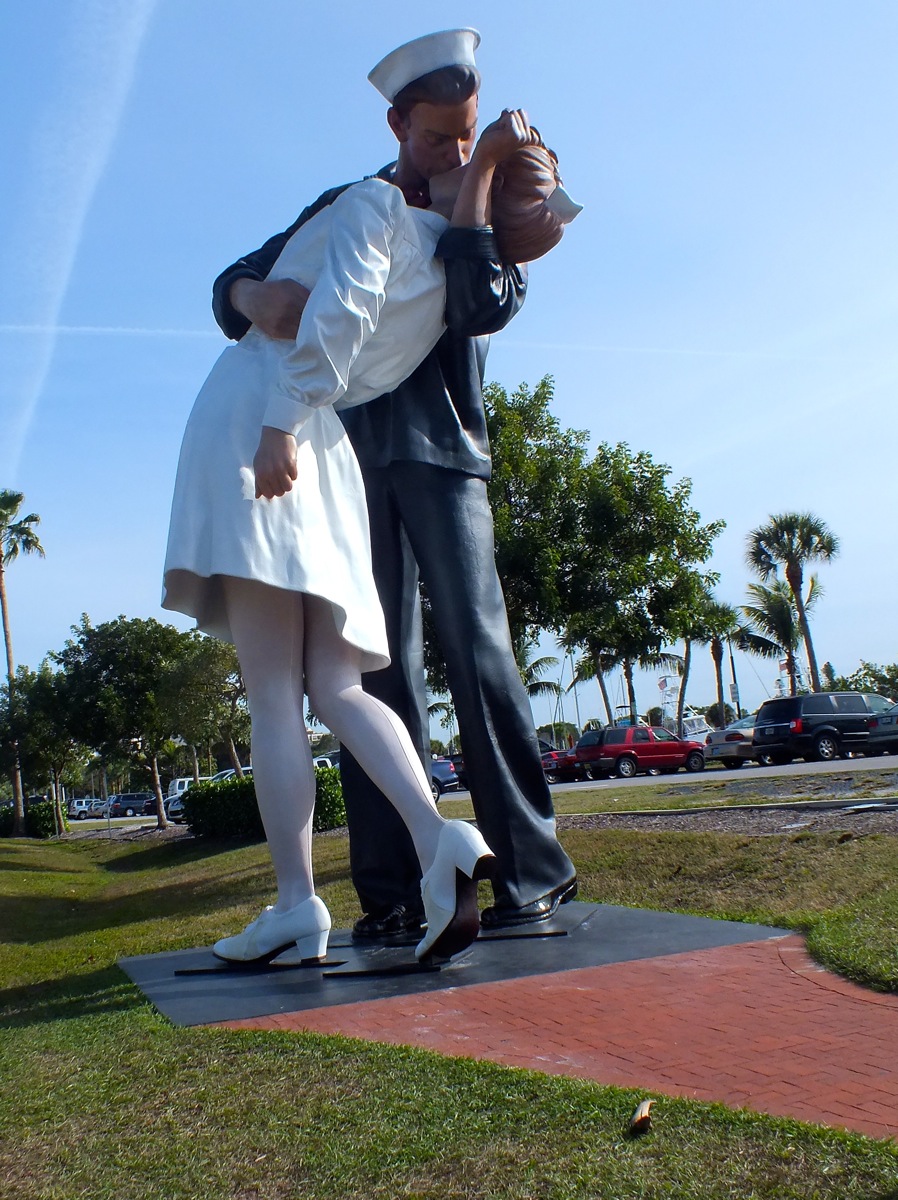 Finish off packing etc ready for our drive down to Fort Lauderdale tomorrow.

We’ve loved it here in Sarasota. There’s just so much to see and do.  We managed to visit most of the places on our list and I would gladly come back. Weathers been just lovely, not too hot and not too cold. A few days when we had a hour or so’s rain but no days where it was a total wet day. Weather that allows you to enjoy whatever it is you’re up to. Enjoyed the culture here. Diving’s not really that good. Kayaking is great and if I come again will do much more of it. Such a pleasant way to see the place and nature. Next time hopefully the Mayaka river will be a bit deeper so that I can get to do that – highly recommend kayakfl.com. Also want to explore Anna- Maria Island, Holmes beach, it come high recommended and there’s some great kayaking. I think we just have to become Snowbirds and do November and December out here – although next year we’ll probably get back home just in time 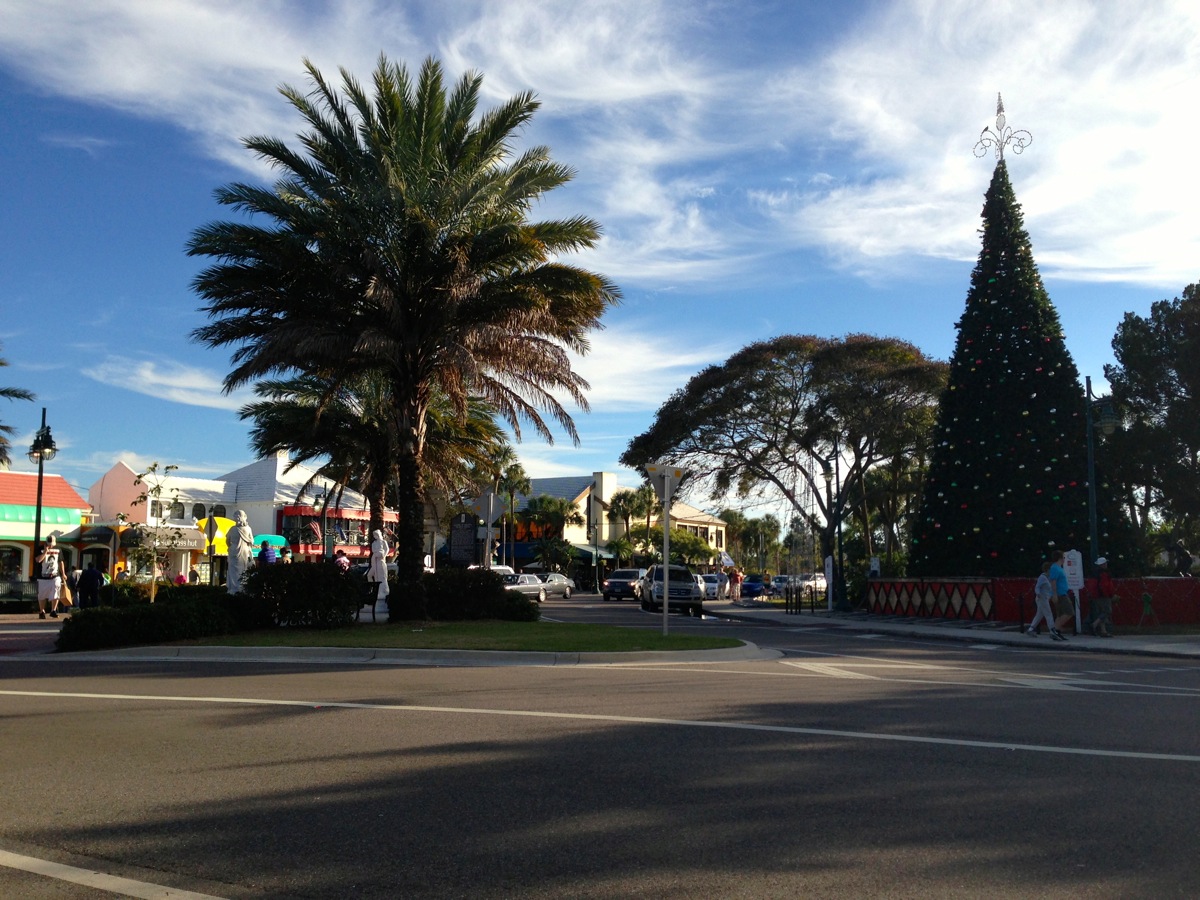 Continued details of the Revocation of Independence are posted below. Please read (if you can’t read try and find someone who can), inwardly digest and obey.

In order to better appreciate English humour the following English comedies will be broadcast on every TV channel – “Fawlty Towers”, “Only Fools and Horse”, “one Foot in the Grave”. These will be the full blown English version and not any sanitised or censored US version.

American TV advert times will be quartered and must have a 15 interval between advertisement slots. 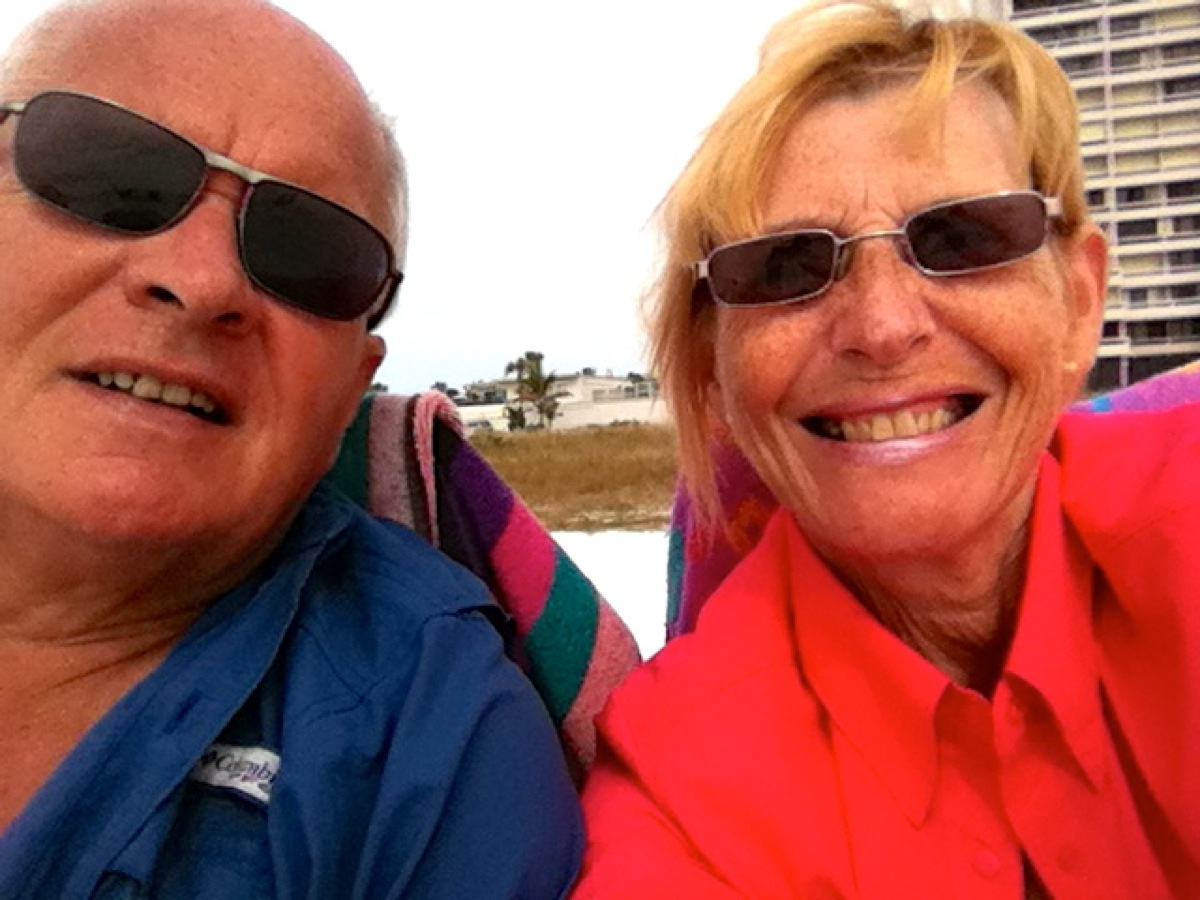 For a period of 3 months all the junk on your TV channels will be replaced British TV channels. Yes get used to it less than 30 quality channels to choose from rather than hundreds of dross. We believe you’ll thank us for it. There will be a referendum after the trial period to see whether you want to go back to the hundreds of free dross or pay $300 a year for British TV.

The former USA will adopt UK prices on petrol (which you have been calling gasoline) of roughly $12/US gallon. Get used to it.) The extra will go towards your health care system and of course some will be skimmed off the top by the Inland Revenue – taxman.

You will learn to make real chips. Those things you call French fries are 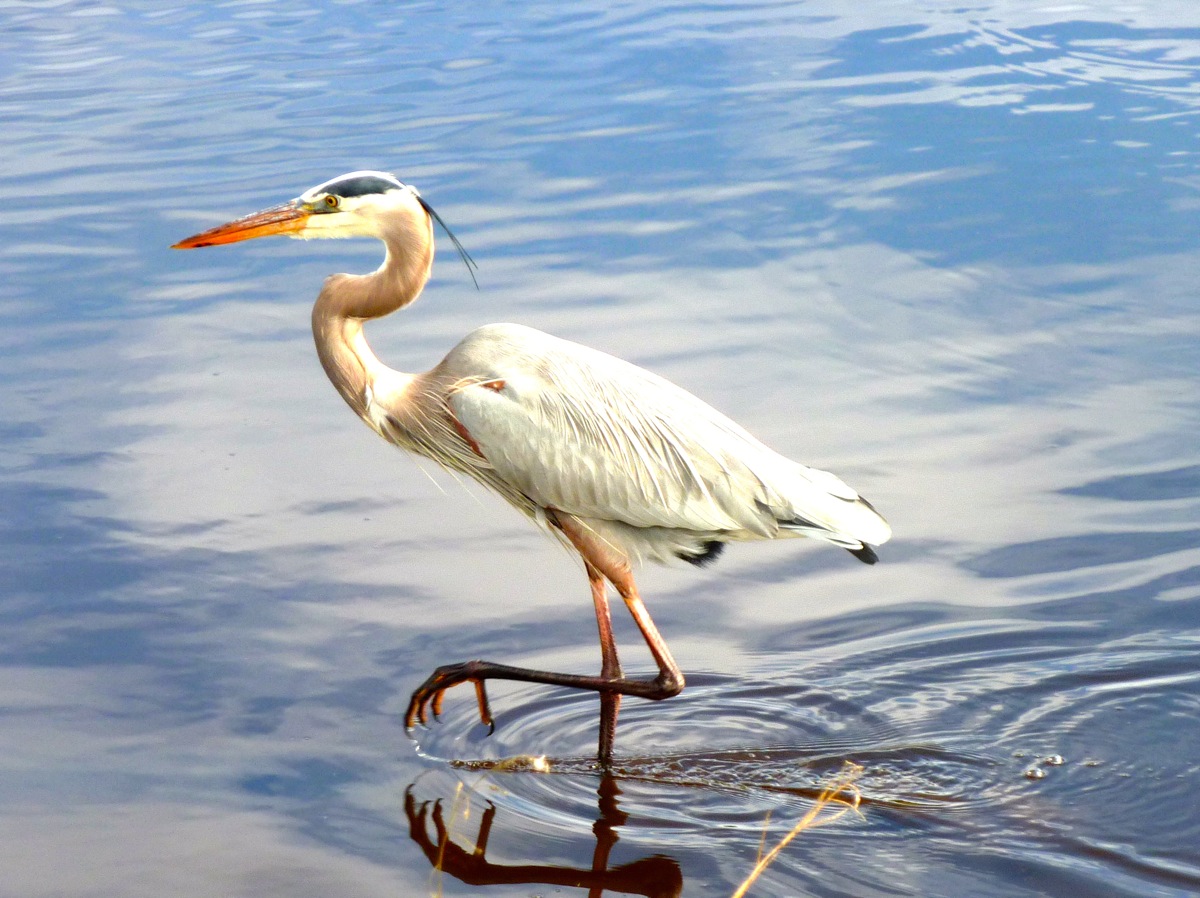 not real chips, and those things you insist on calling potato chips are properly called crisps. Real chips are thick cut, fried in animal fat, and dressed not with catsup but with vinegar.

The cold, tasteless stuff you insist on calling beer is not actually beer at all. Henceforth, only proper British Bitter will be referred to as beer, and European brews of known and accepted provenance will be referred to as Lager. New Zealand beer is also acceptable, as New Zealand is pound for pound the greatest sporting nation on earth and it can only be due to the beer. They are also part of the British Commonwealth – see what it did for them. American brands will be referred to as Near-Frozen Gnat’s Urine, so that all can be sold without risk of further confusion.