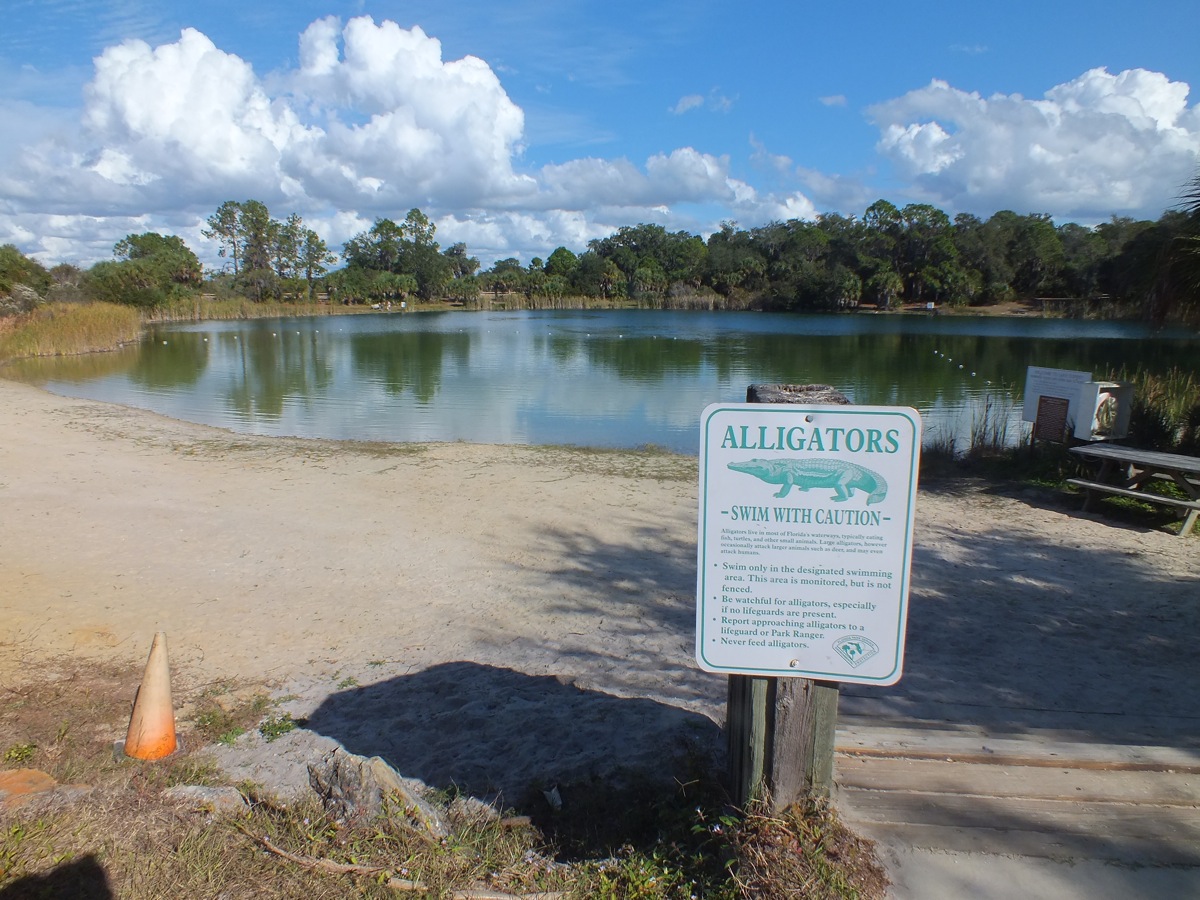 Have leisurely morning, even get a bit of programming done. Then have a walk around our estate. The whole place is built around a golf courses. As usual no one walks their all in their golf buggies. They even drive up to tee off. Spoils a good drive. Lazy. There’s a real opportunity for designing the ultimate golf cart that you den’t even need to get out of to play. Just lazy.

Sarasota really is a city of culture, wasted on us, but to show willing we attended the Sarasota Orchestra winter wonderland Christmas music. A full house of Sarasota ravers, Zimmer frame gridlock and duelling walking stick mayhem. Makes us feel quite 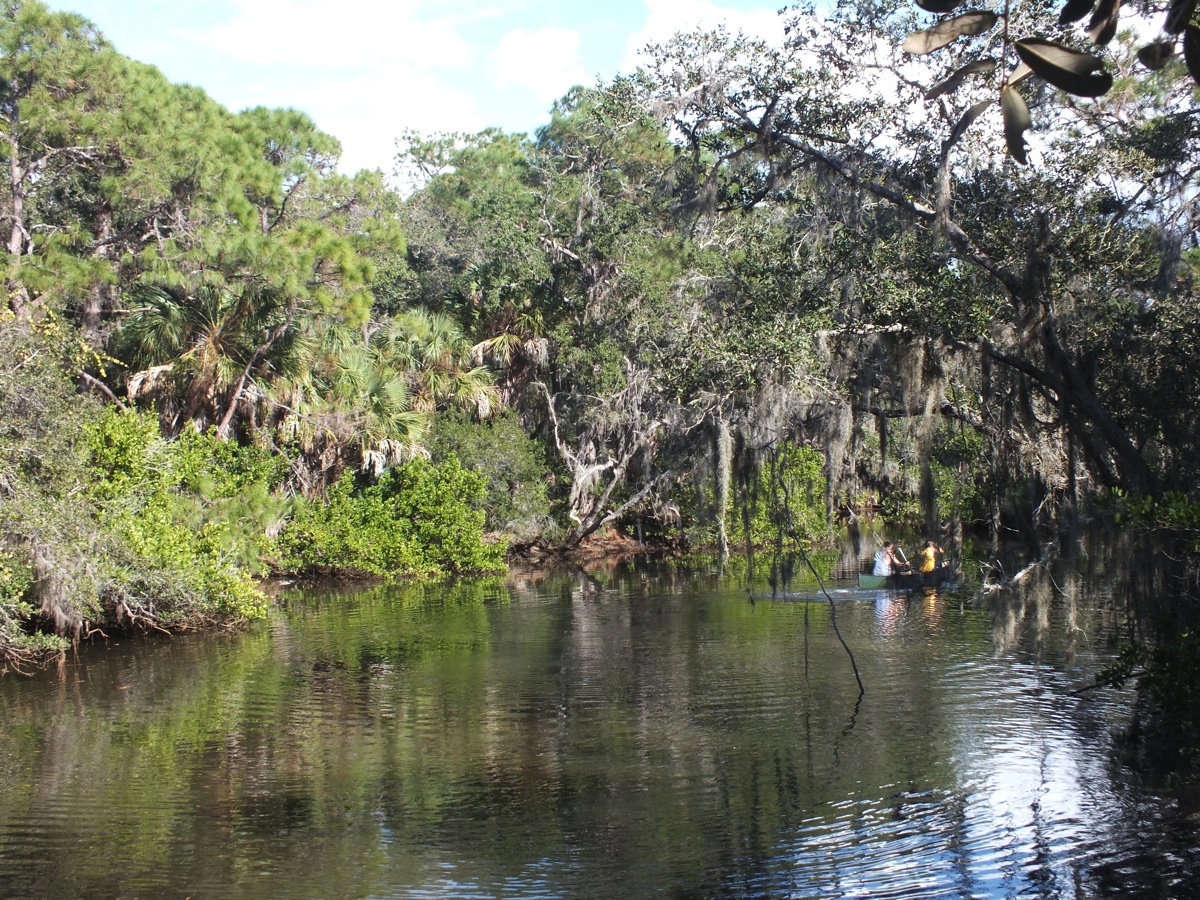 young. Looks like shorts and trainers aren’t quite de rigueur and not even a pair of jeans in site. Are we still in the land of the free?

Now I’ve been studying what the conductor does to earn his corn, sadly only the guy playing the triangle and one of the violinists, who kept making gooey highs at him (wonder whats going on there), seemed to pay him any attention.

They’re still twittering on about that dam cartoon, (in case you missed it you can watch it here http://www.youtube.com/watch?v=YFogvC4_zgY) but now there’s a chance to make some money:

Two Muslim organizations and are demanding 782,000 euros in damages from the satirical weekly Charlie Hebdo for supposed incitement to racial hatred following the publication in September of cartoons inspired by the Innocence of Muslims film.

No doubt this attack on free speech will end up inciting more actual hatred of islam than the cartoons ever did. 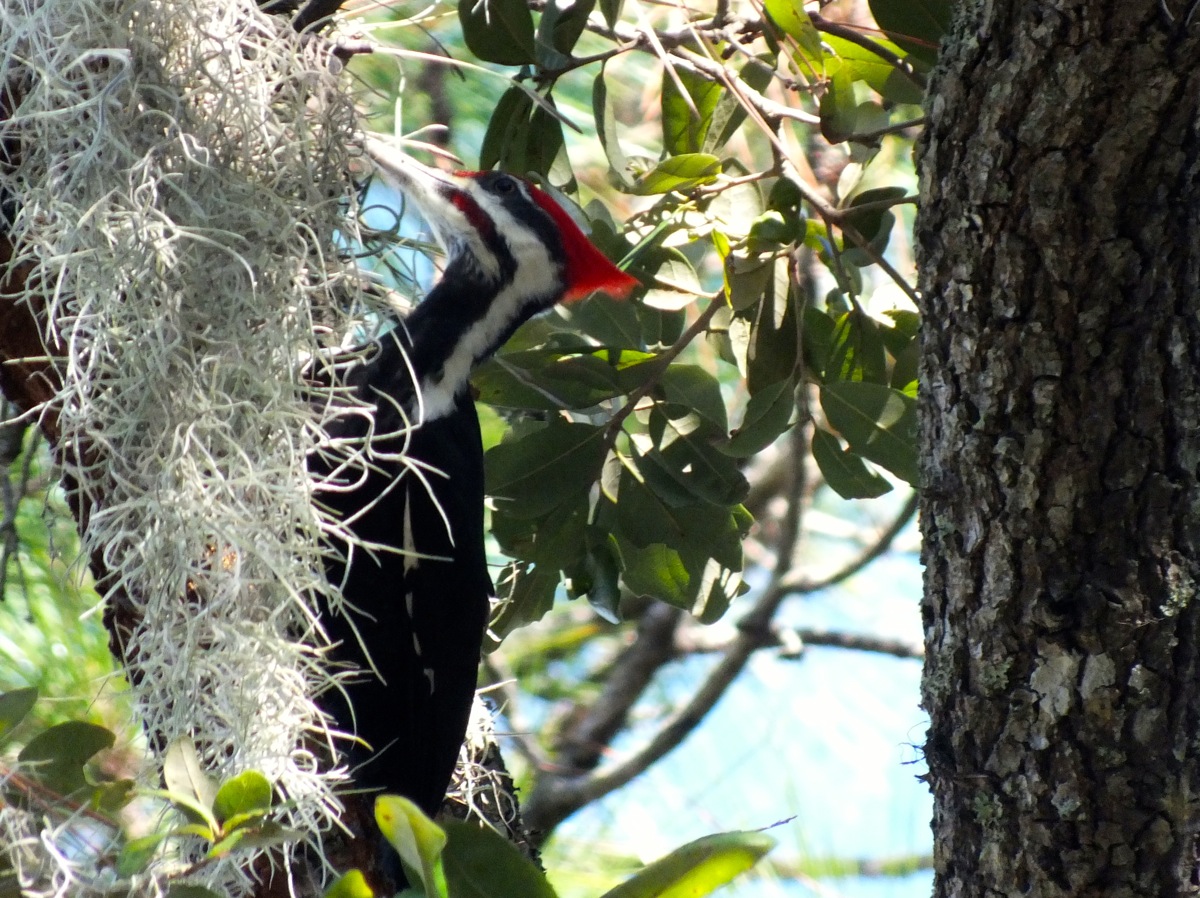 After lunch we drive down to the Oscar Scherer State Park for a spot of bird watching and a pleasant walk down the river. Turns out to be almost a bucket list day as I spot the elusive, well at least for me, Pileated Woodpecker. I’m ecstatic, it is a very stunning bird. How lucky can you get. If things get any better, I may have to hire someone to help me enjoy it. There were about 4 of them all told – see pictures.Lazy morning again. Book our cruise from Fort Lauderdale on the 30th down to Columbia and Panama canal. Sounds a really good itinerary and about £500 per person cheaper than in rip off Britain.

In the evening we try our free trial of Netflix. Not many worthwhile films but some good series. 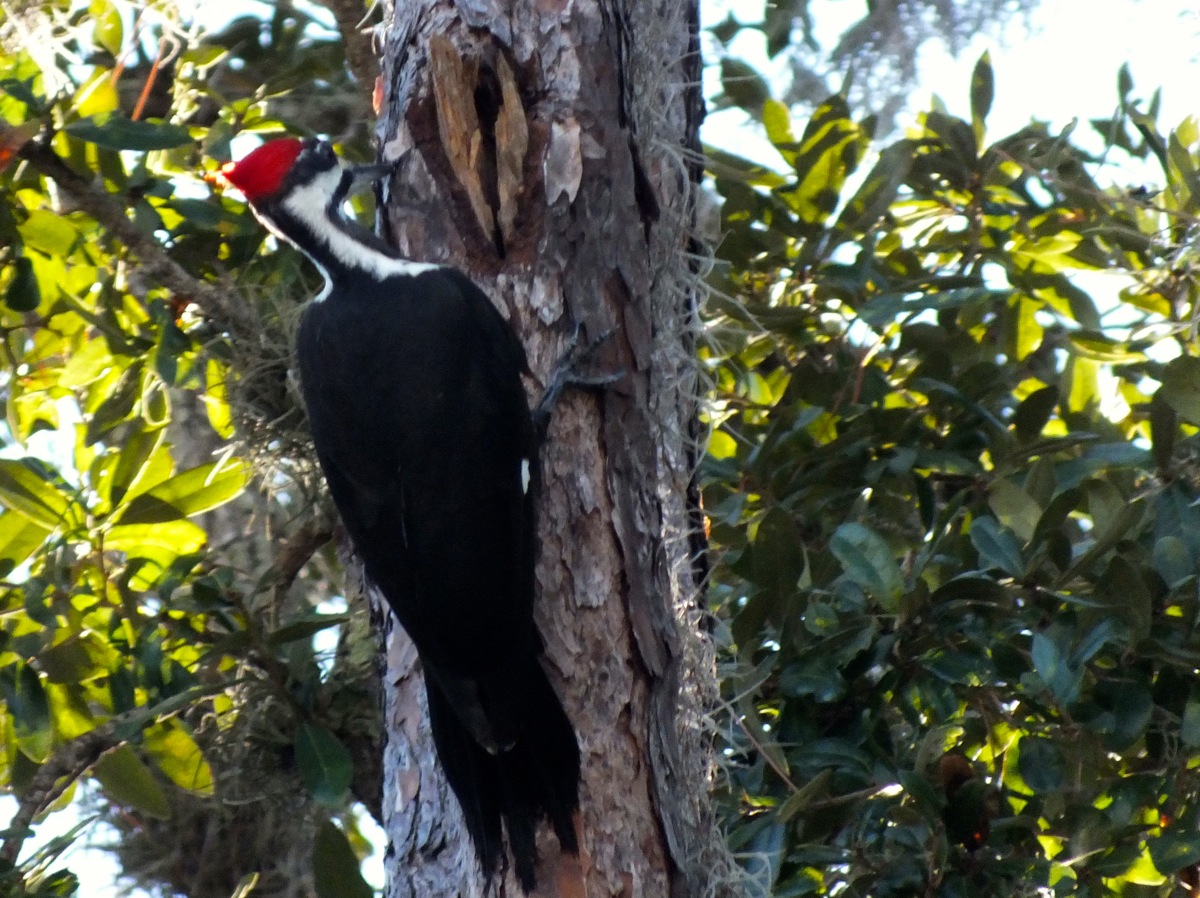 Don’t you just love Christmas. The season of exploitation by the marketing Moguls. About the only time these days anyone uses the word “Christmas” there’s money involved. While the rest of the PC numpties are avoiding offending anybody by wishing “Happy Holidays”instead,  even here in this bastion of religion. Grow some balls and wish people “Merry Christmas”.

Yes here in the “land of the free” – despite having the highest incarceration rate of any country – you can even hire temporary storage for your Christmas presents according to a Christmas card left on my car windscreen. Sick – don’t you just hate Christmas cards that have been produced by the greed goblins in the marketing department. Exploitation aside its really nice to see some constants in the World in the form of the Salvation Army, tinkling their bells; wishing you a MERRY CHRISTMAS; collecting money for the needy. Restores your faith in human nature. Well worth stumping up for. 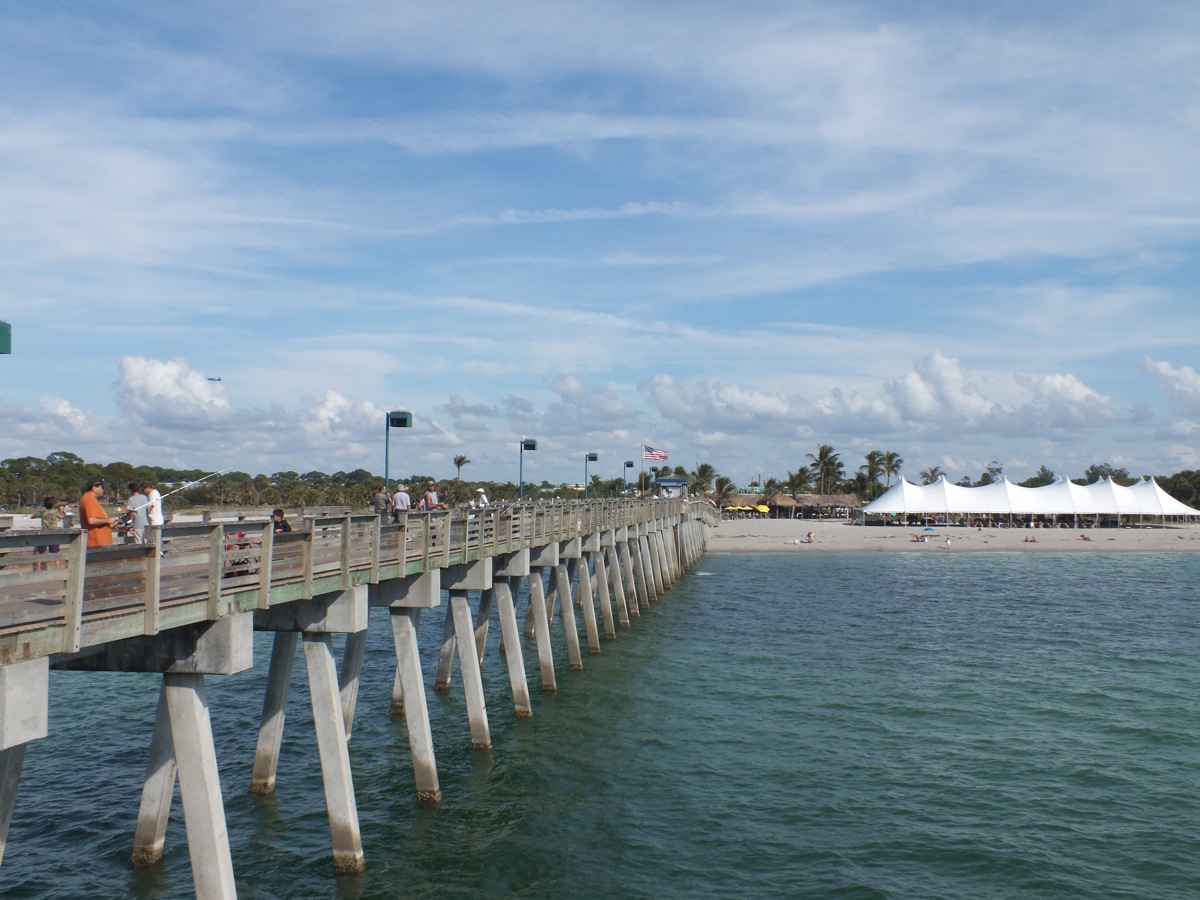 Lazy morning sorting out changes to our itinerary due to the cruise; swapping Hertz car bookings; arranging hotels at Disney World. As an additional treat for Wendy we’re spending three nights at Disney. Anybody would think we’ve never been before, but hey ho here we go again. I’m sure the greeters will all be saying “good to see you again Mr Edwards”. Wendy’s excuse is that there’s a new Fantasy Land – yes that’s the one aimed at the tiny tots – of it’s a small world fame, I can here that song already getting on my nerves.

As usual Hertz are incredibly helpful. No 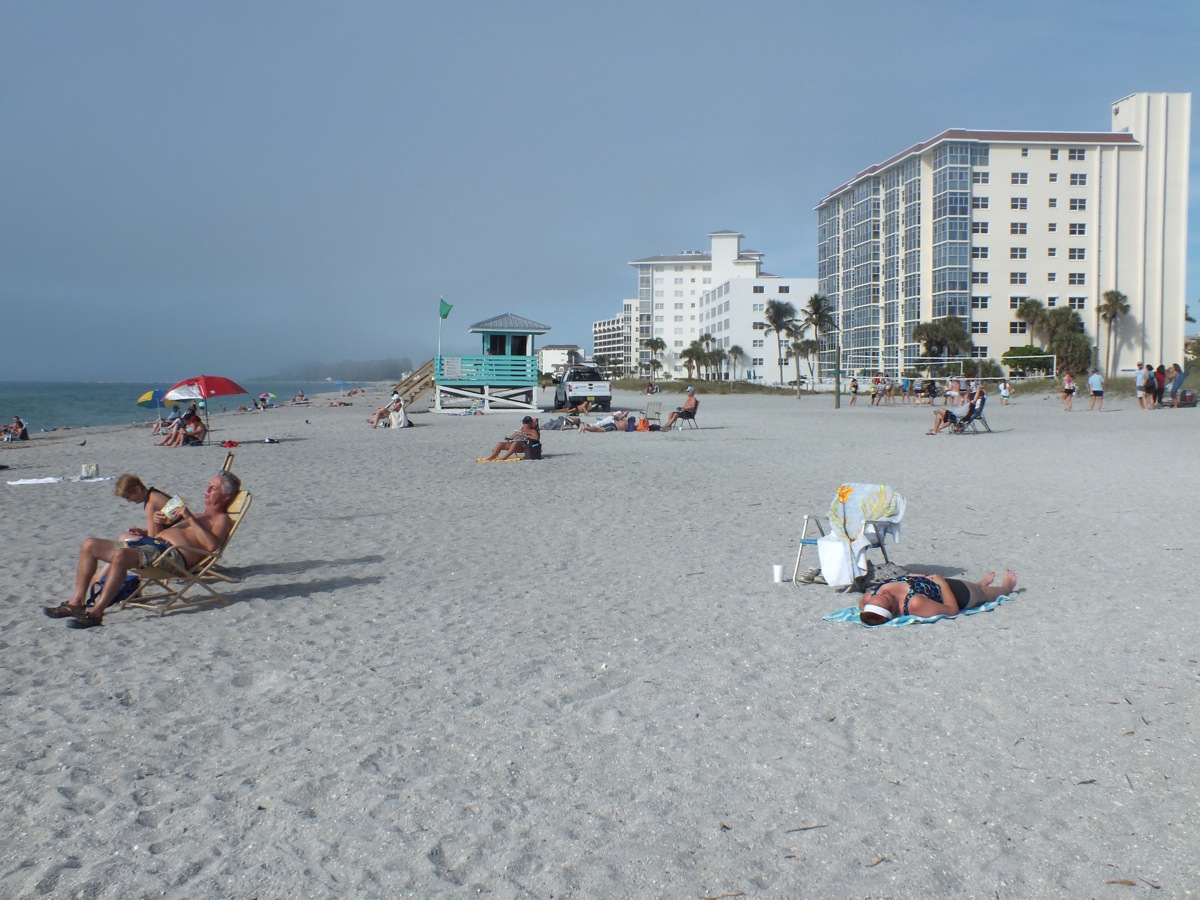 cancellation fees and “no problem sir”. They even come out cheaper than their web site, pays to speak to them.

After lunch we drive down to Venice. A pleasant stroll along the pier and for the first time ever we actually get to see fishermen catching fish. Usually they just stand there staring into the sea and no signs of a fish. Then visit Venice beach. OK but nowhere near as nice as Siesta Key beach. Venice itself is a real sleepy hollow.

What all of these places seem to lack is a pleasant cafe / coffee shop. Amazing in the home of Starbucks. 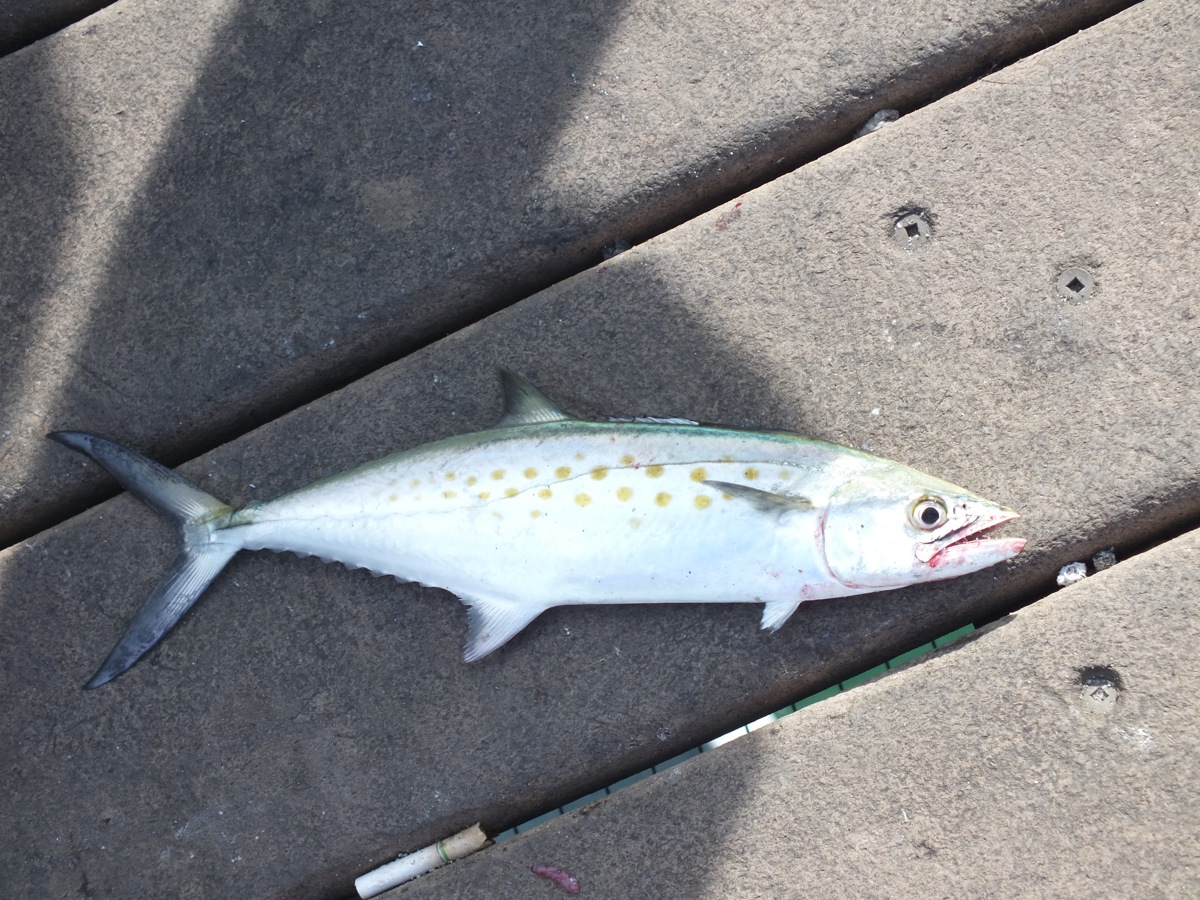 Get back to the good news that not only has my Mac Air sold on eBay but the guys actually paid. 4th time lucky.

Then it’s a pleasant sit around the pool complete with Kindle.

Some more trivia for religious fruitcakes to get upset about:

Sweden’s newly appointed ambassador in Tehran has reportedly upset Iranian president Mahmoud Ahmadinejad – by crossing his legs during a meeting.

“Pointing the soles of the feet towards someone is impolite because the soles of the feet (shoe) are considered dirty, closest to the ground, closer to the devil and farther away from God. When in the presence of Muslims, be careful not to raise or cross your legs in such a way that the sole of the foot faces others in the room.”  Well worth knowing