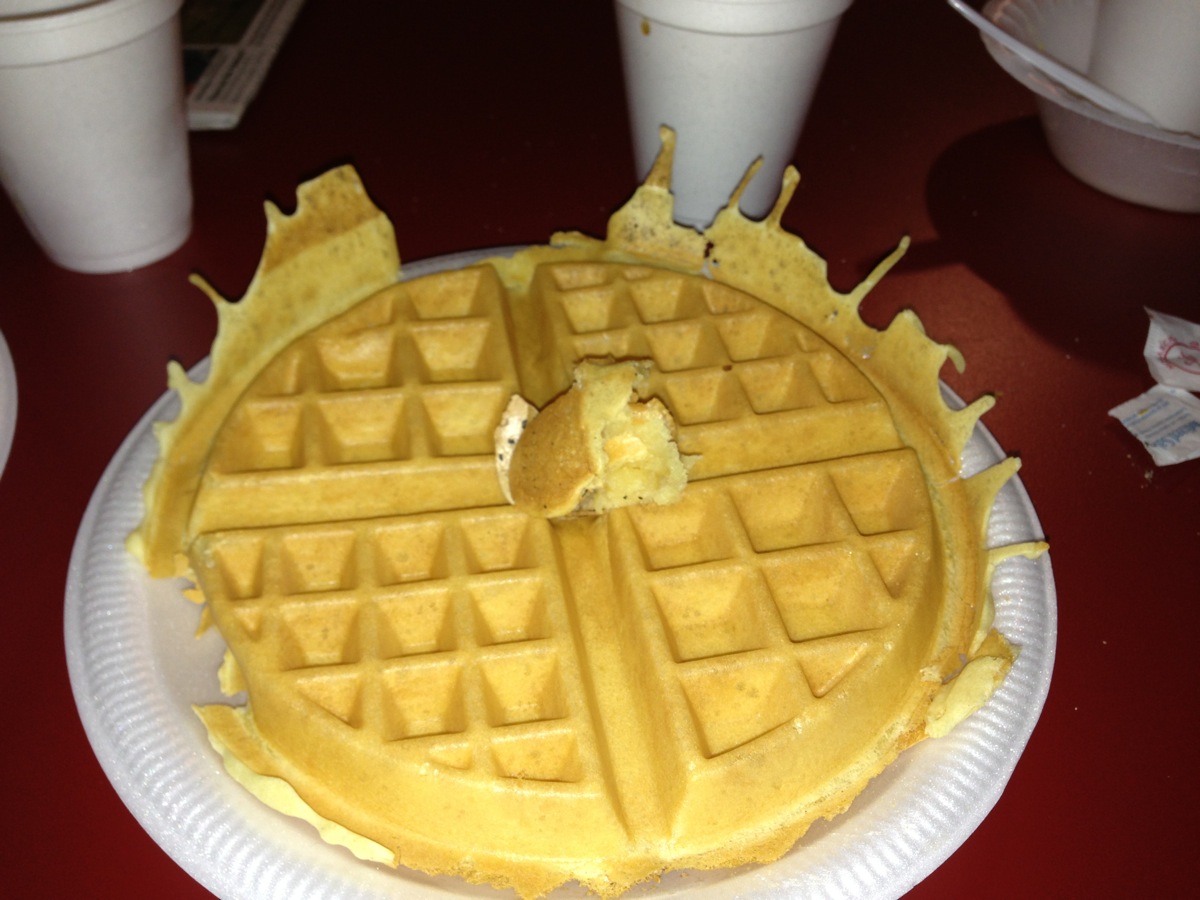 Yes the blogs back. I’m sure all my loyal fans, all two of them, will be orgasmic with excitement.

Happy 20th birthday to SMS. Amazing innovation. Certainly not for me, my fingers aren’t sharp enough.

Airport hotel overnight to avoid the forecast snow that somehow never materialized. Perhaps I can claim the £60 back from the Met Office for being so incompetent.

Map to APH parking is wrong. Now there’s a surprise. When I mention it to the Herberts at APH all they do is argue with me.

I see they want to tag my hand luggage, how considerate of them. Or could it be that they want to 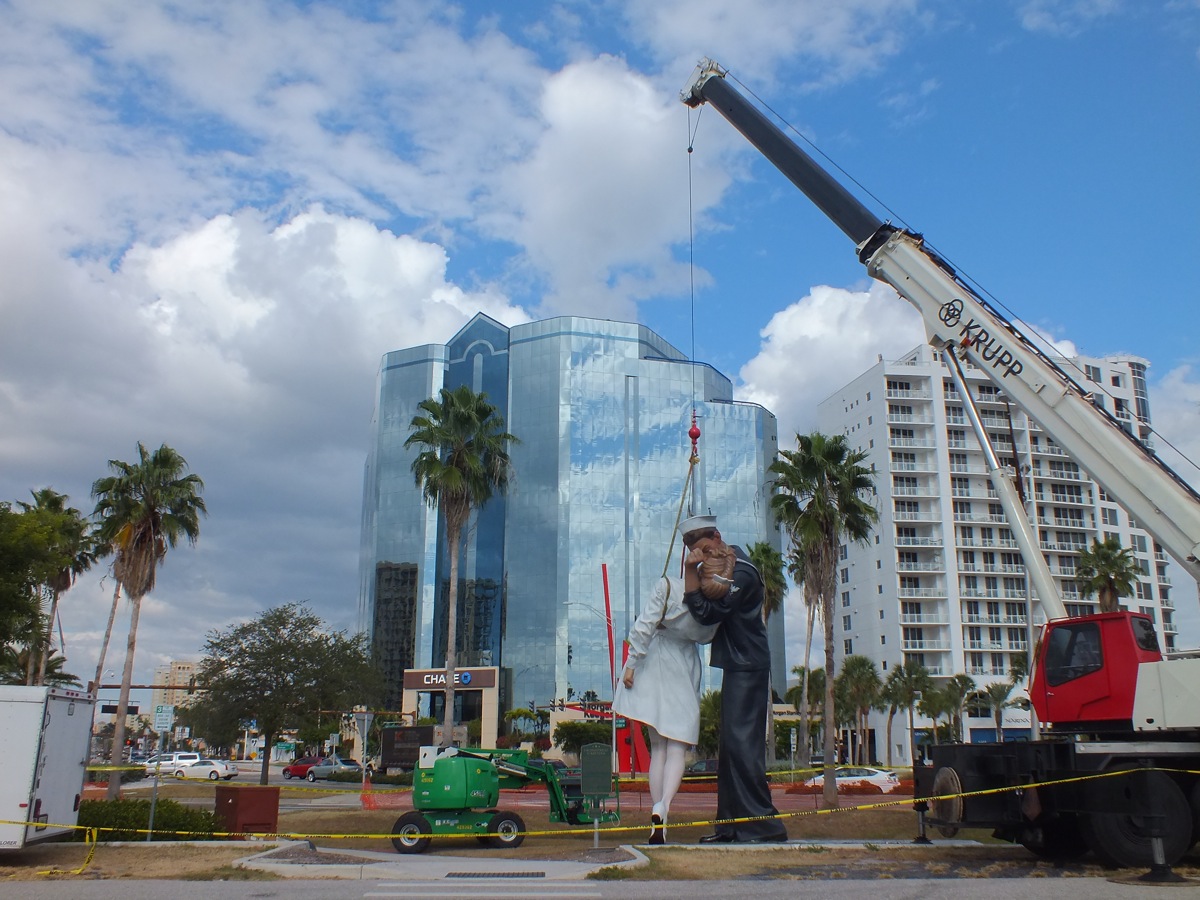 weigh it? Yes, you guessed it another ploy to try and make the airport experience even more miserable – greed conquers all.

As usual Wendy attacked the brandy bottle in the airport lounge with gusto. So much so she kept on falling off her one inch high heels as I helped her to the plane. She blames her high heels, all one inch of them. Fortunately we’re allowed on board.

Disable wifi, phones off but oh by the way you can use your mobile on our in the air mobile service, it just happens to cost an arm and a leg but is obviously miraculous technology as it can tell wireless from the phone not to interfere with the flight systems – ain’t science / greed wonderful. 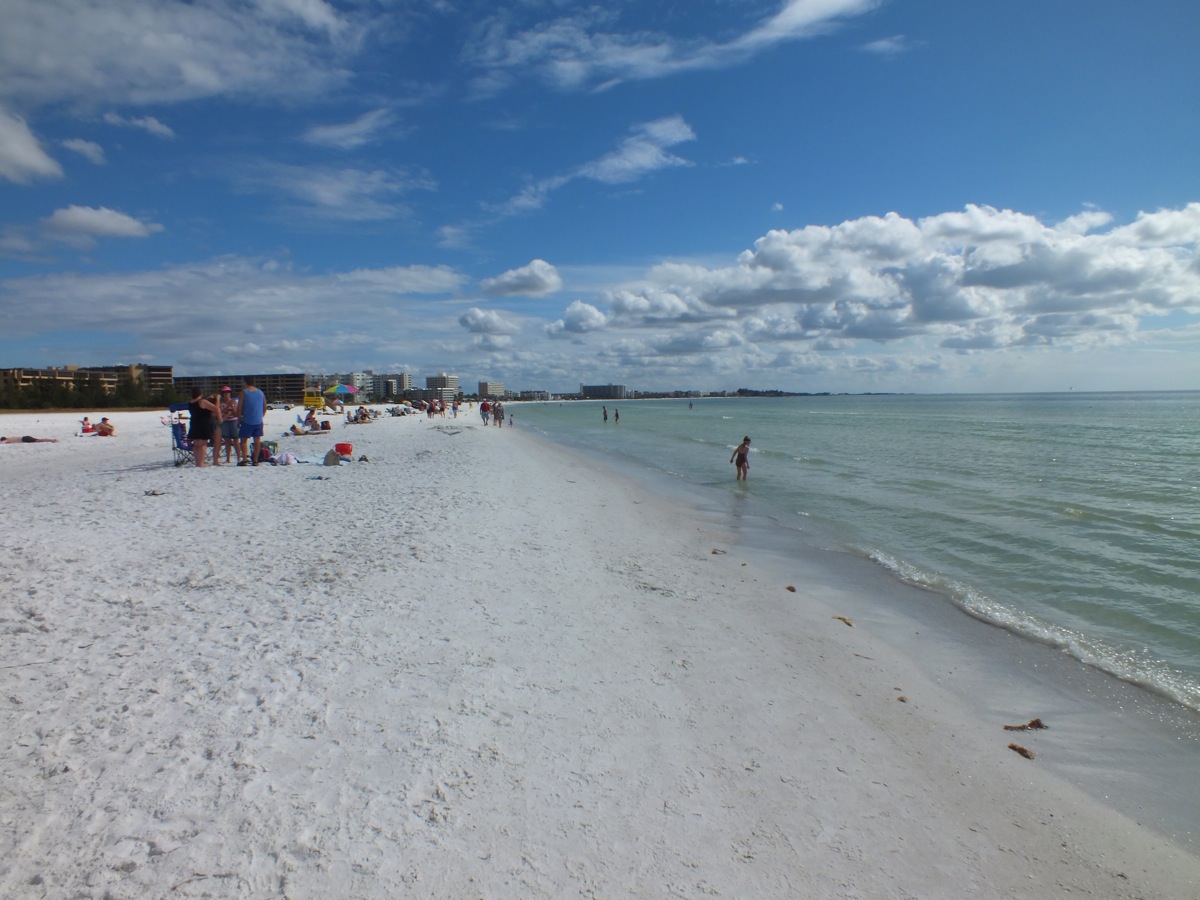 Oh and by the way we get on board retail therapy.

Why do air miles not mean miles? You think your 5,000 miles will get you across the Atlantic and nearly back, but it turns out they’re really only enough to taxi you to the runway!

Meanwhile back in multi-cultural Blackburn you’ll no doubt be delighted to know that double yellow lines outside some of the mosques, don’t really mean don’t park. No according to a local councilor, who shall remain nameless, there’s a 30 minute dispensation to park. When I get back I’m going to put in an application for a 30 minute waiver on the double yellow lines outside Number 39 my favorite Donner Kebab house.

Early morning disaster at the Motel as I screw up on making my waffle, obviously out of practice. 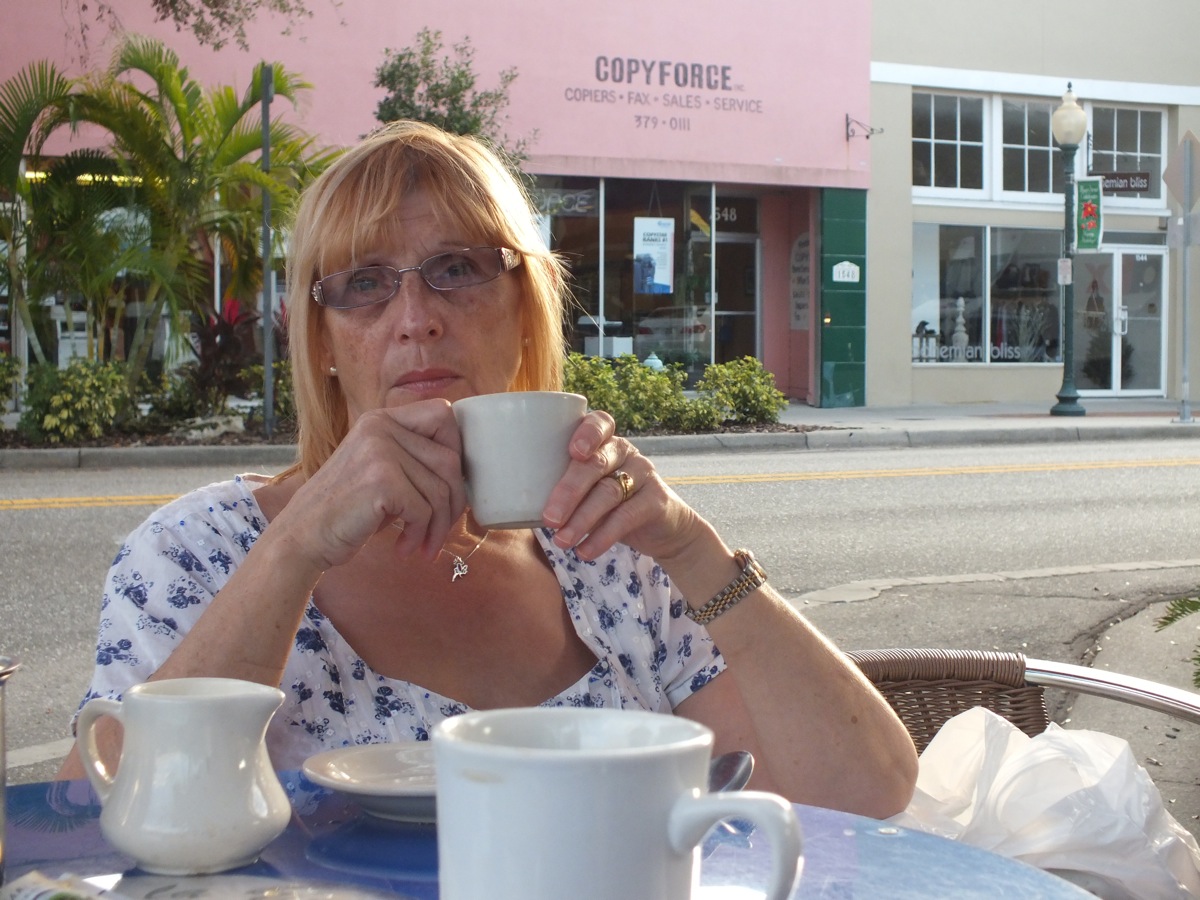 Drive down from Orlando to Sarasota just under 2 hours and no traffic jams.

Great condo, right on the golf course. Pity it’s wasted on us. All very quiet and luxurious, with a nice pool. Looks like yet another great home exchange.

Just been to the supermarket and done my bit, selected my coffee, toothpaste and breakfast cereal. So now resting outside the coffee shop with coffee, free wifi and newspaper. Whilst Wendy enjoys herself in the mega mega supermarket – strange what women enjoy. 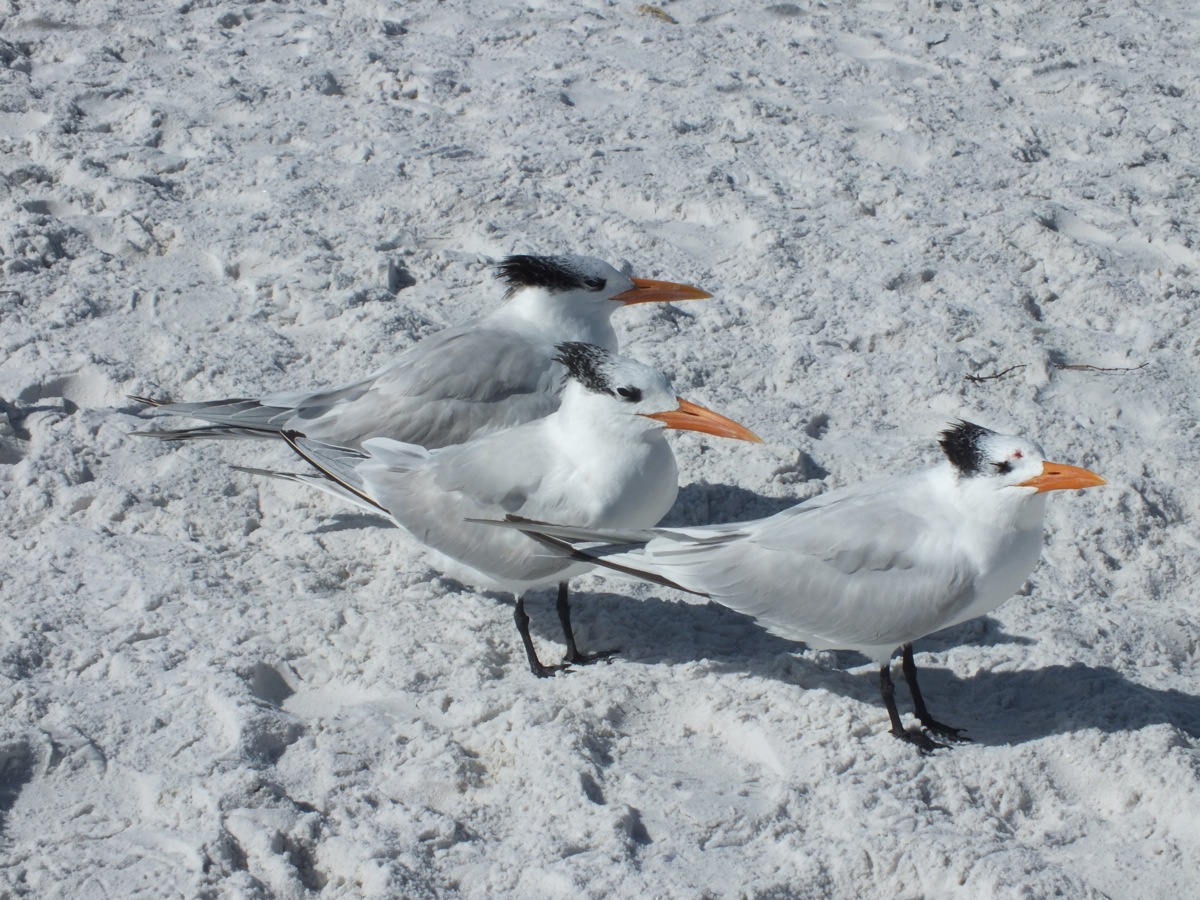 Why is eBay such a waste of time. We’ve had 3 failed buys on my mac air laptop. 1st silly cow backed out as there’s no box, despite accurate description. 2nd was a fraud attempt to try and get me to ship it to Nigeria. 3rd Herbert clicked on it by mistake and must have course then confirmed his mistake. Bloody eBay are useless.  Takes days of lost opportunity to go through their bureaucratic processes. Then don’t allow negative feedback – never mind I’ve left positive feedback with asterisks around it. They do nothing for the buyer. No wonder there’s so many time wasters as they don’t stamp on them. It’s so simple, if you bid then it’s a binding transaction and if you don’t buy you should be struck off. If the buyer makes the mistake they should suffer not the seller. 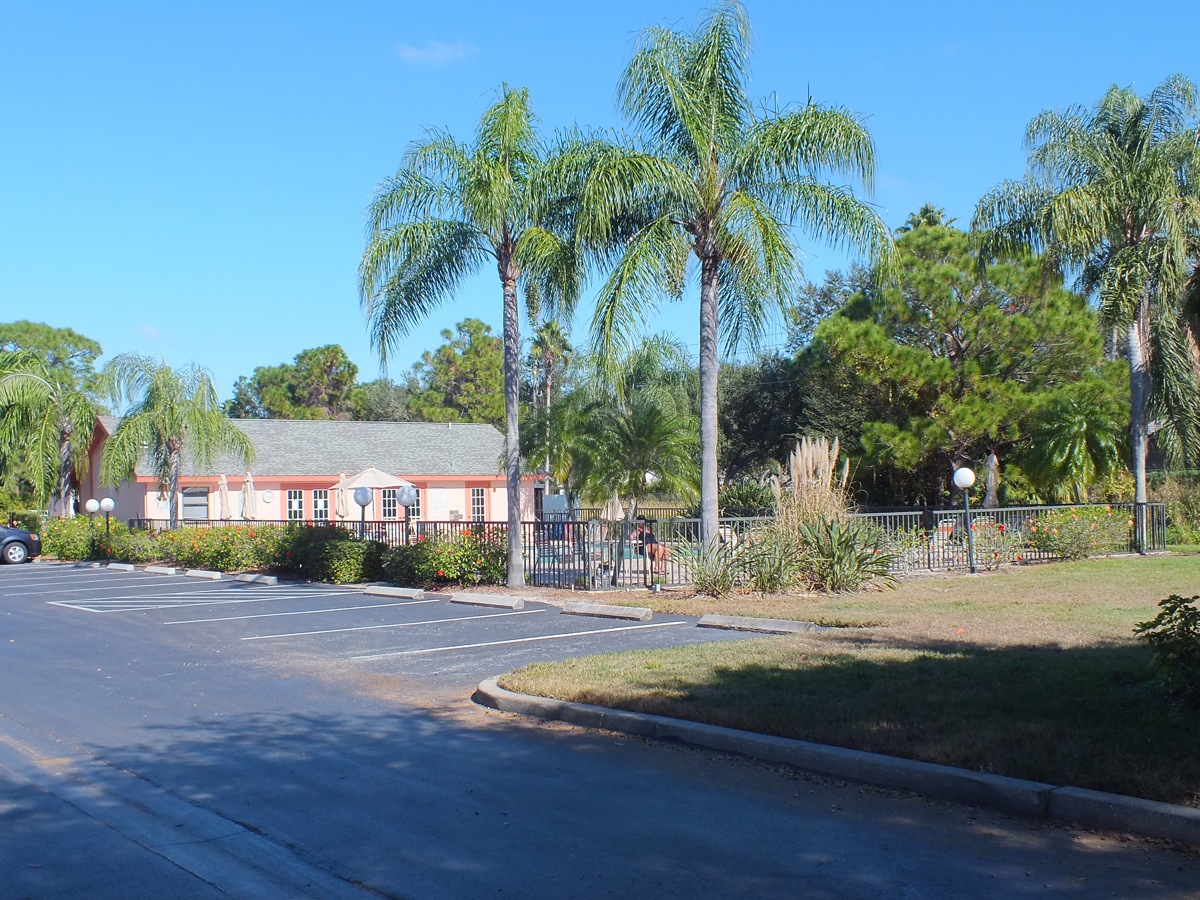 TV news here is driving us nuts. Nothing but Kate being up the duff. No mention of Fiona and Kurt! Then you get adverts for medicines with so many caveats its a wonder anyone buys. Sales message lasts about 10 seconds and then you get 50 seconds listing all the possible side effects.

Drive down to Main Street Sarasota. Have a walk around to try and find a tourist info office. An hour later we find it. As usual over here they’re always well hidden to avoid people using them. Must remember no won walks in America. 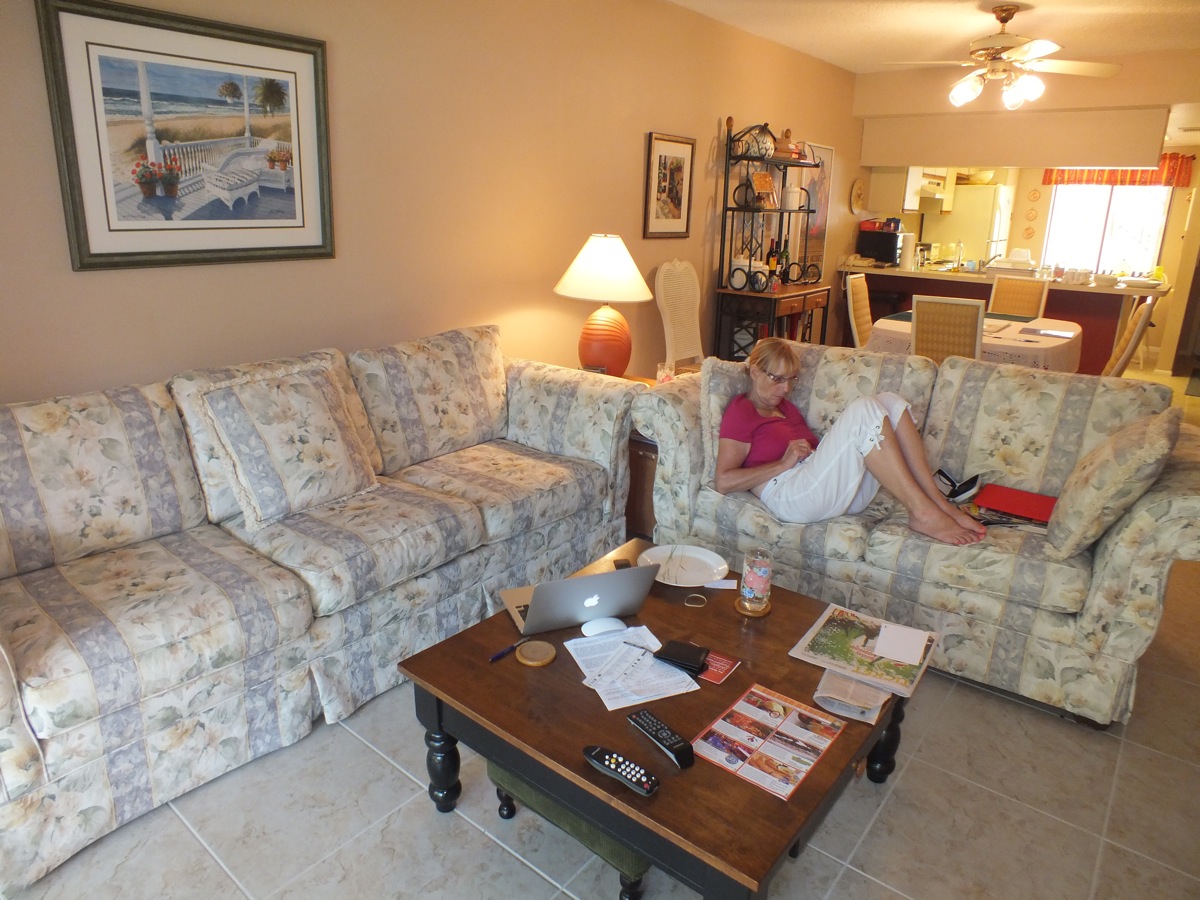 God are they still banging on about that bloody film. “Egyptian Christians sentenced to death for anti-Islam film,” from Reuters. CAIRO – A Cairo court on Wednesday sentenced to death seven Egyptian Christians tried in absentia for participating in an anti-Islam video that was released on the Internet in September and had prompted violent protests in many Muslim countries.

“The seven accused persons were convicted of insulting the Islamic religion through participating in producing and offering a movie that insults Islam and its prophet,” 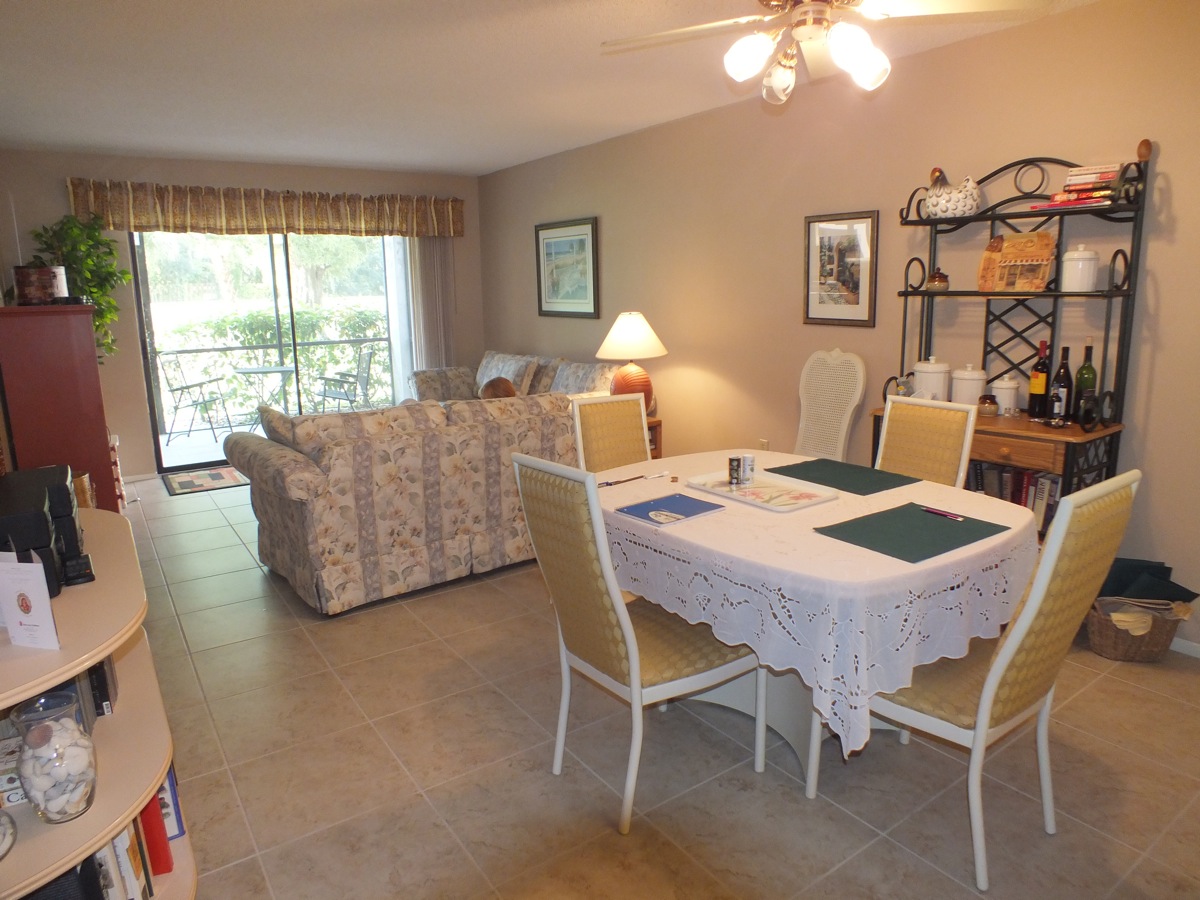 Meanwhile I’ve come across some great photo morphing, animation and speech apps. Perhaps I could use them to produce my own muslim desensitizing movies. Perhaps we could have the Moscars to recognize the best desensitizer of the year.

Breakfast of a fantastic granola then Blueberry Cobbler coffee by the pool.

After a leisurely morning we drive down to Siesta Key Beach. Voted the number 1 beach in America. Gorgeous fine white sands and gentle shelving sea. So very clean. 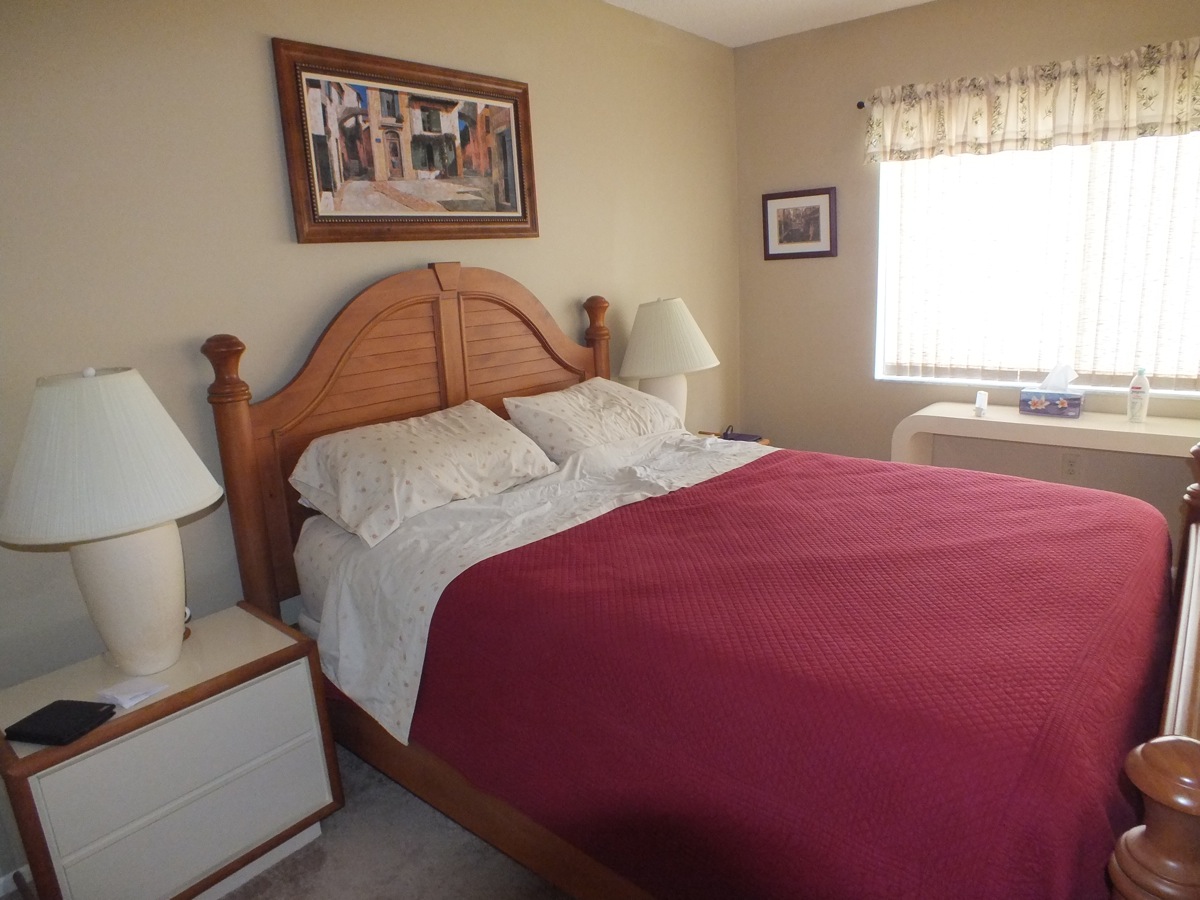 Have our lavish lunch of a melon sized apple – bigger is better in the US. Then a leisurely stroll along the beach. Afterwards a brief stroll around the village and a coffee for me while Wendy has a raspberry green tea frappes – very tasty.

BAMAKO, Mali (AP) — Timbuktu residents say that Islamist extremists controlling the city publicly whipped 6 young people, males and females aged between 16 to 22 years, who each received 100 lashes. What was their heinous crime, it must have been something serious. Yes, they were caught talking with each other on the city streets. What a religion of enlightenment and tolerance.