Monday – warm and sunny. Overcast in the afternoon and then rain. At least its over night. The heavens open up with a thunderstorm and torrential rain for about 20 minutes. 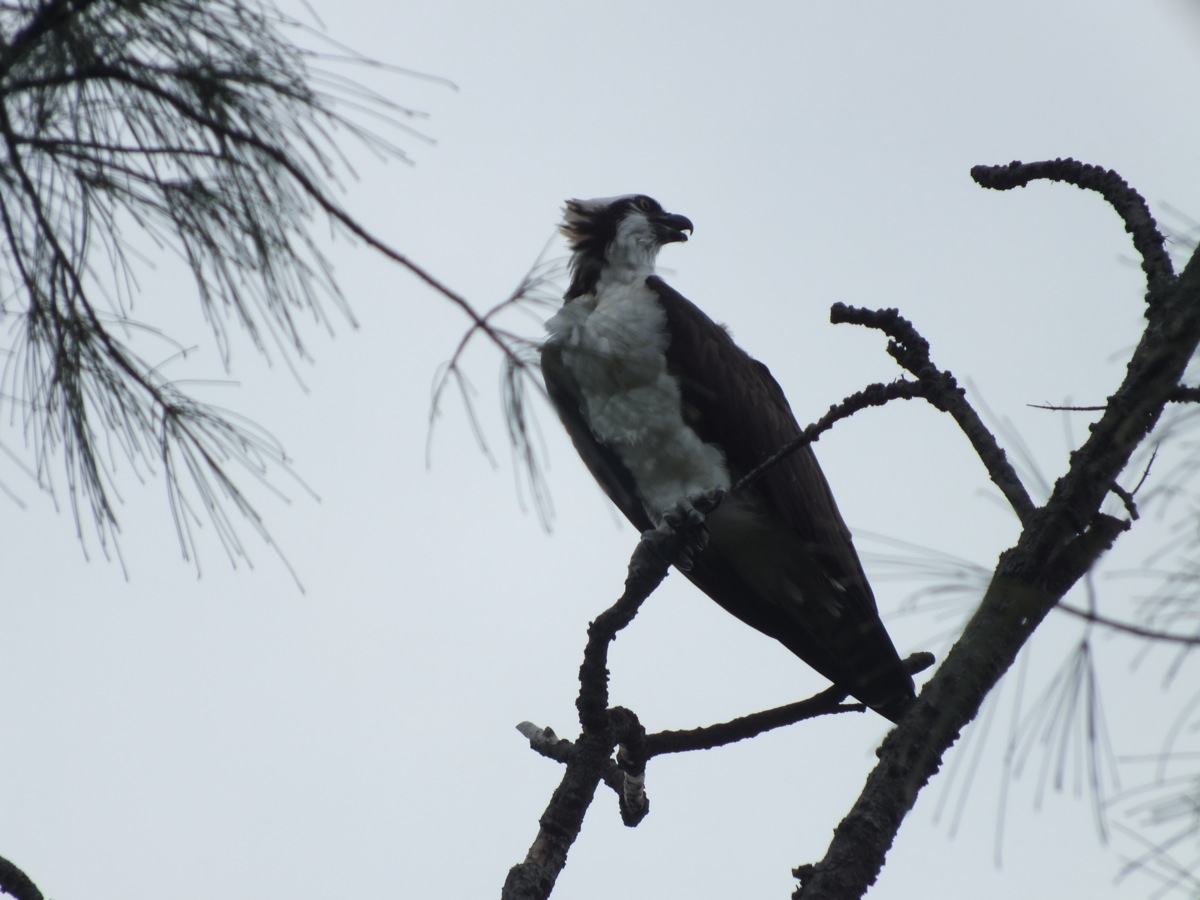 Wendy’s not feeling so good so we have a leisurely day in and get some programming done.

Don’t you just love this obsession with the second amendment “right to slaughter”, sorry my mistake “right to bear arms”.

A local married man and father of 5 was shot and killed yesterday. Why, what had he done? Well he was sat in his car at some traffic lights and a guy driving past just shot him at random. No road rage just mindless random violence. I’d better stop giving my Churchillian or European salute to drivers who annoy me. In Oregon 2 people are shot at random in a shopping mall. Madness. That’s it I’m not going shopping any more. 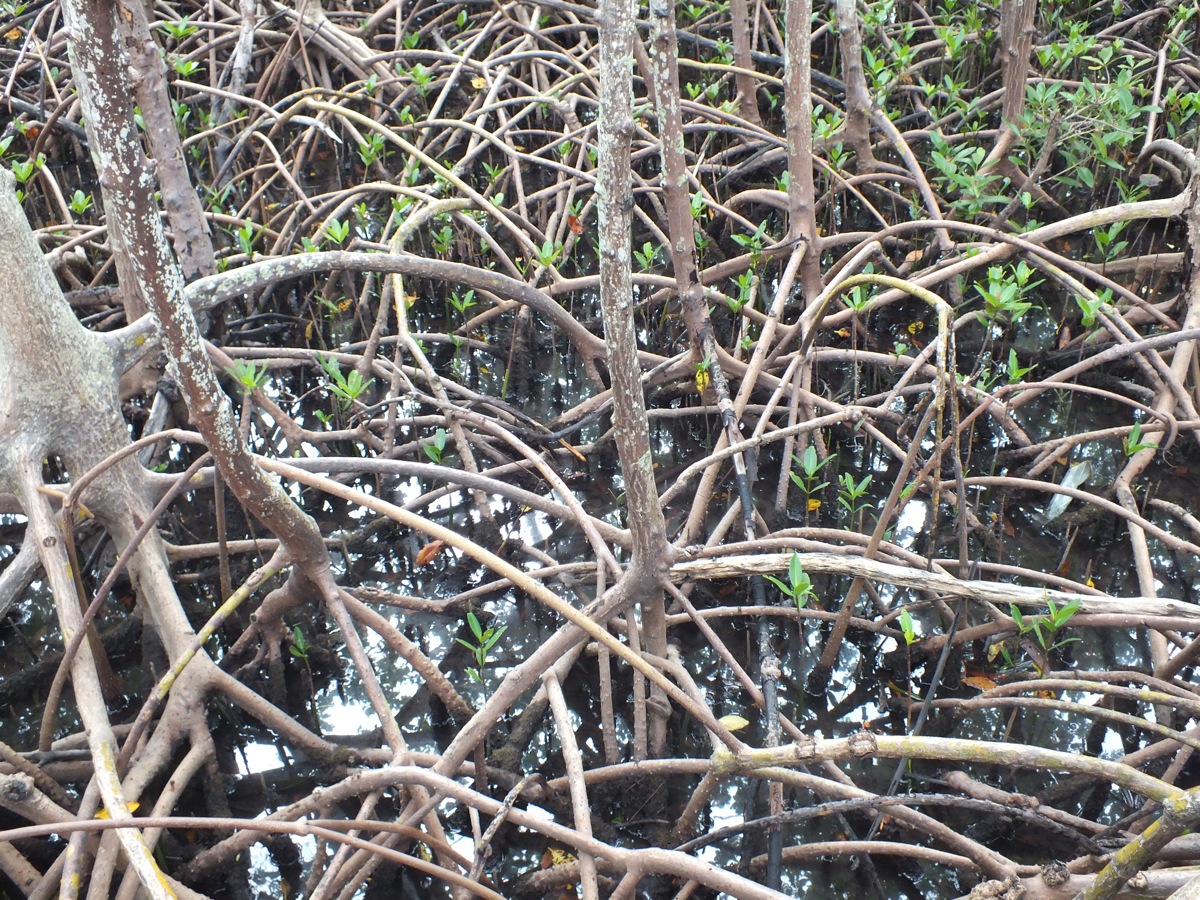 Tuesday – warm and sunny but poors down with rain in the afternoon.

In the morning we venture down to the mangroves in the South Lido nature reserve for a stroll and some bird watching. A majestic Osprey, some weird looking crabs and a tree that looks like it’s covered in shells.Then it’s lunch at my favourite coffee shop. Wendy gets her weekly supermarket fix – god bless Publix – while I enjoy some music, coffee and a book in the coffee shop. 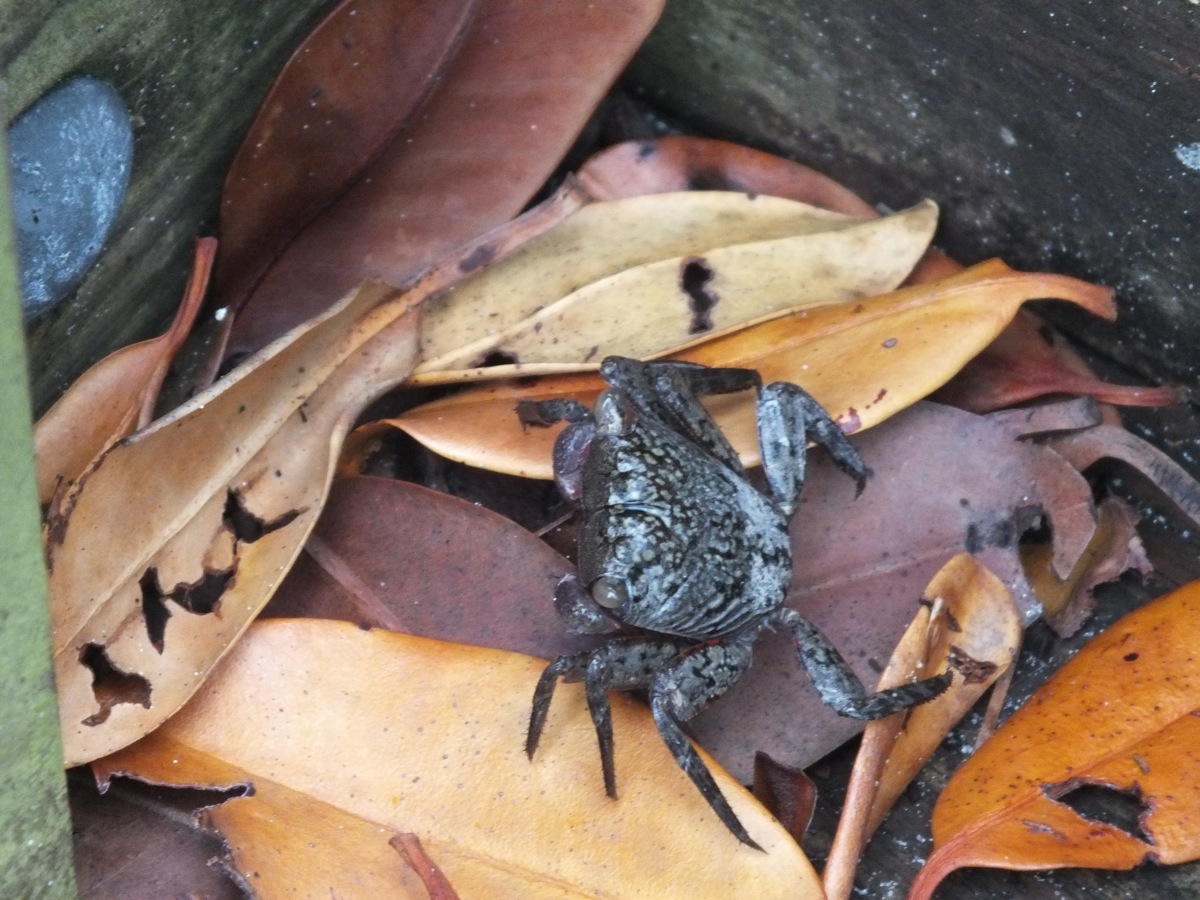 Well into the series Damages. A great series. Just two more episodes to the end of season 1 – gripping stuff if somewhat convoluted. You stand no chance if you drop off.

The monsters at the UN strike again.

Human Rights Day at the UN: Election of Islamic Slave-holding Mauritania as VP of UN Human Rights Council. Slavery is still very much alive and legal in Mauritania. Modern-day slavery and the silence of black leadership in the country exposes these demagogues for what they really are: ghouls. UN Watch condemned today’s election of Mauritania, a country that allows 800,000 of its 3.5 Million citizens to live as slaves, as Vice-President of the UN Human Rights Council.

Wednesday – warm and sunny, despite the forecast of rain they got it wrong.

Leisurely morning. Coffee and papers around the pool. Then it’s the “W” word with a bit of programming work.

In the afternoon it’s yet another cultural overdose. A Broadway musical and a history 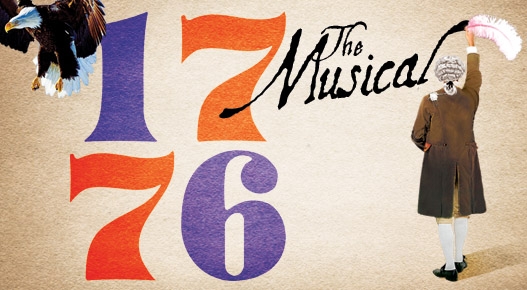 lesson no less. 1776 all about declaration of Independence and separation of America from Great Britain – the failure of taxation without representation. We’d better just keep our gobs shut or we could be lynched.

Can’t believe I actually remained awake through a musical and even enjoyed it. Mind you fortunately there wasn’t too much singing. Really interesting how it all came about. Sadly a clause banning slavery was stricken out because the Carolina delegates objected and it was a compromise to get them to vote in favour. Then 90 odd years later it comes back to haunt them and they have a civil war.

Don’t you just love it when a so called Christian Church wishes everyone a “Happy Holiday” in the press. Come on you dhimmis , grow some balls, and remember who’s paying your wages.