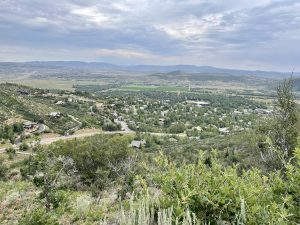 Wendy’s off to the CC. I set off for an exploratory walk up Dubois and down Collins Trail. Not a bad walk, plenty of shade with 500+ feet uphill.

Weather’s not too good a tad cool, grey and some afternoon rain so Jasper dips out on a bike road yet again. Quiet afternoon in with the grandkids and then pick Wendy up. Can you believe the CC has no cakes. Mind you we’ve enough in the freezer.

An alcohol free night. No wonder I hardly slept. 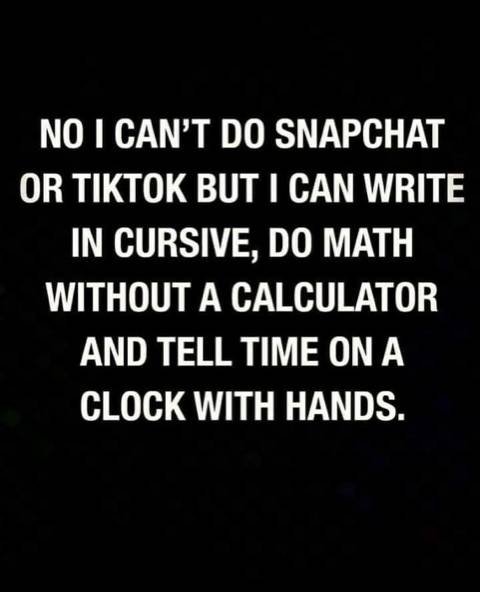 Then it’s clay pigeon shooting with Mike. Got a tad wet.

After lunch Wendy and Fiona go shopping to Walmart, with Esther, whole I look after the remaining two rug rats.

Fiona and I take Jasper for a short bike ride.

Mike comes round for dinner. He’s delighted with the birthday photo we’ve framed for him. Of course he can’t come without some food, this time it’s enough homemade peanut butter cookies to feed the neighbourhood. 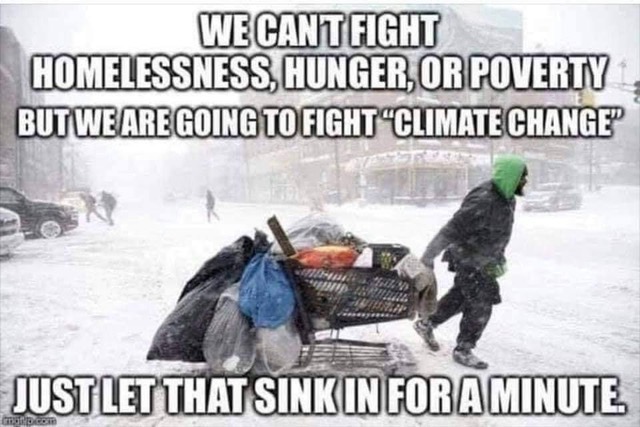 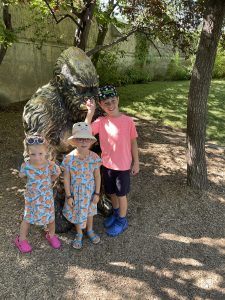 Early start to the day as we’re off to Hoggle Zoo. By the time we’ve herded the kids it’s a 09:30 start. 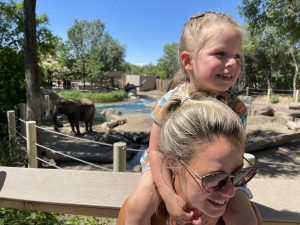 It’s a lovely little zoo, we’ll laid out and just enough of the important animals to keep the kids happy. At least during the morning most of the animals were active, it was only after lunch that you got to see less of them. Hardly saw anything of my favourite the Red Panda. All in all a good day the kids loved the splash park and play area as well and were well behaved, although like us they got a bit hot and tired towards the end. 4 hours in that heat is more than enough. 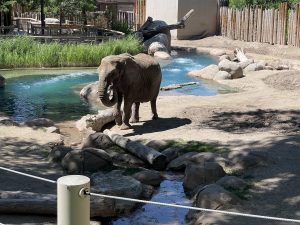 In the evening we go out for dinner with N&H to the brew pub. Burger was good but a poor choice on the menu, very trendy and noisy. 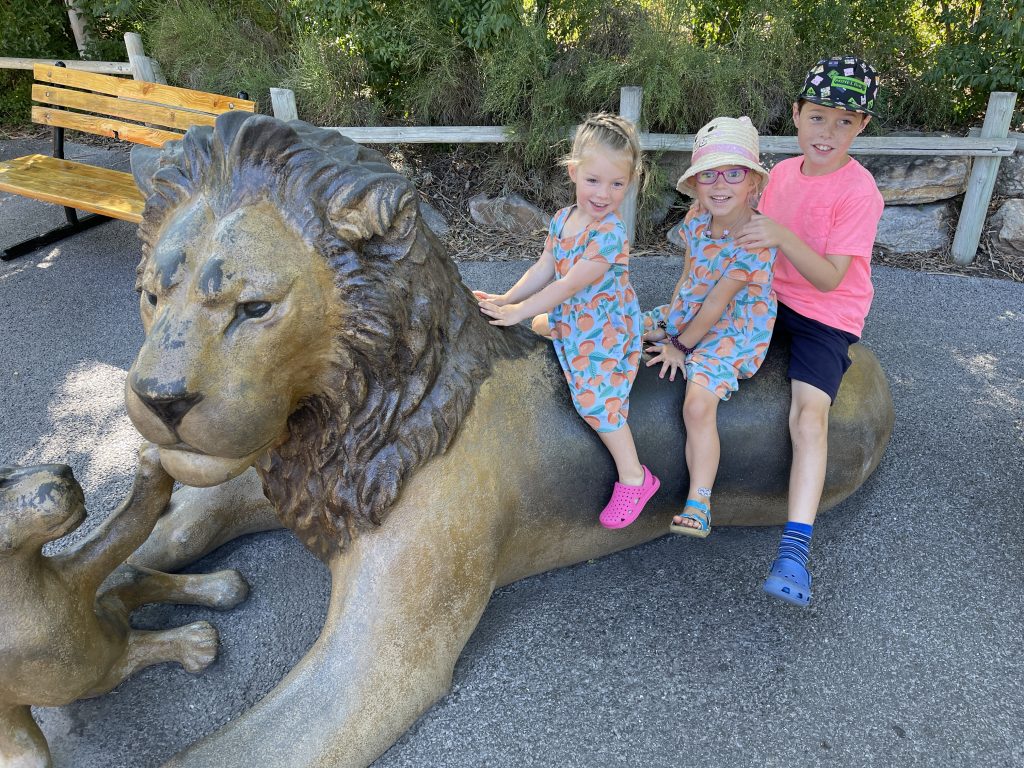 What an awesome creature. But sadly Red pandas are endangered mainly because of their natural habitat being destroyed and also due to them being hunted. 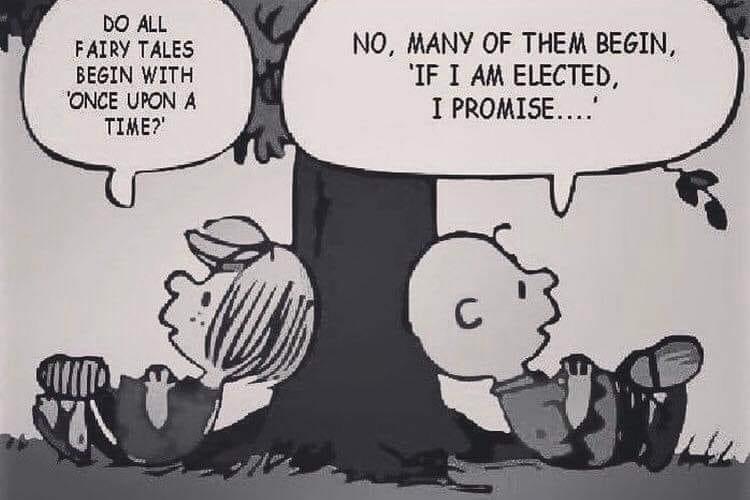 Joe and I go for an early morning hike around Round Valley.

Lazy afternoon and some of Mikes great ribs for tea. Along with a great Pilsner and some red wine. 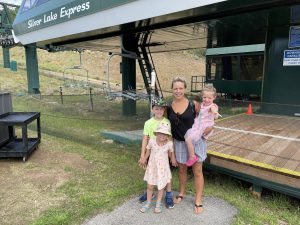 Up at the crack of Sparrows to lead an easy hike around the RTS trail.

After lunch we all catch the free bus up to Silver Lake to give the kids a free ride down on the ski lift. The kids love it. 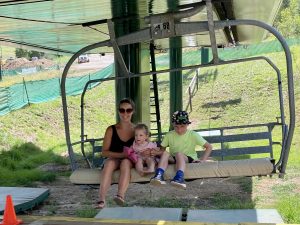 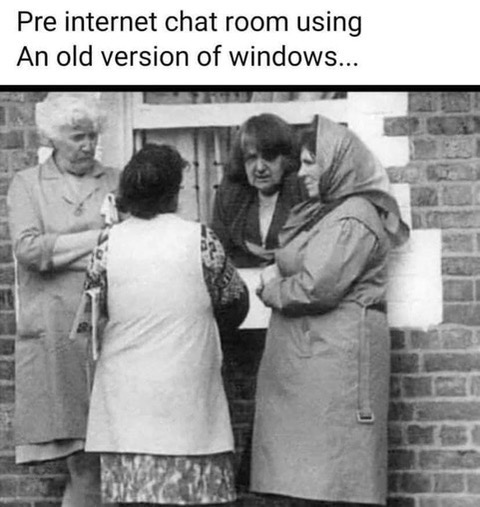 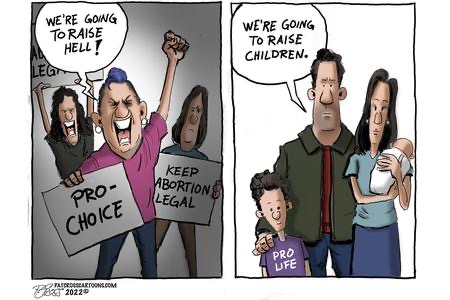 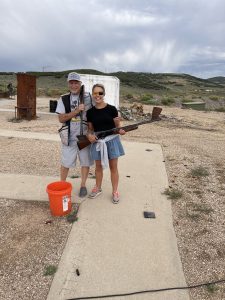 Up early to lead a bike ride from Maxwells to the White barn with Fiona. Not exactly an exciting ride but a healthy turnout.

Wendy and Fiona take the kids to the library.

After lunch we take Jasper for a short bike ride down the Rail Trail. 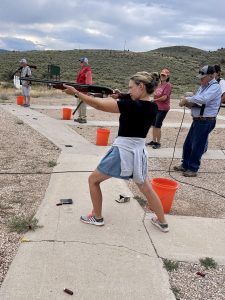 Then it’s off to the Kamas Lions gun club with Mike. Fiona’s going to give clay pigeon shooting a try. Mainly because it’s a reason to escape the warring kids. Mike’s got a 20 gauge shotgun that’s slightly lighter and with less kick for Fiona. On her first round she get’s a bit dejected as she only gets one. But, the tuition and a blacked out pair of glasses to deal with her left eye dominance pays off, in round 2 and she gets 10, including everyone of the last 5. She loves it and will no doubt come next time she’s here. Even singing the praise of it to Kurt and Wendy. Tells her she needs to try it. 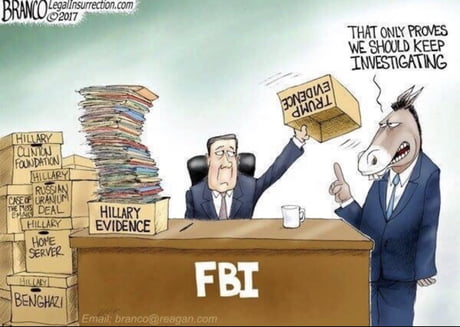 As if we don’t have enough noise to cope with we now have two dolls from Walmart that cry when you take their dummy out – Joy. Who dreams these toys up?

Obviously people who don’t have kids. 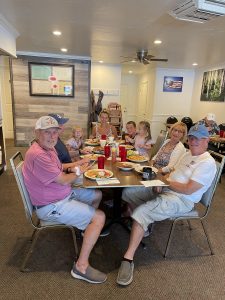 Lazy start. Finally get all the kids ready, like herding cats, and then we’re off to bowling at Heber with Mike and Joe. All 3. Kids love it. I can see when I get back home I’ll have to start taking Beatrix with Jasper and I.

After bowling we’re off to Chicks for lunch. Fiona’s heard about it and is looking forward to trying it. Utah scone and coffee for me, everyone else has a great meal too and no one knows where the kids manage to scoff it all. Beatrix even tries a burger and woofs it down. 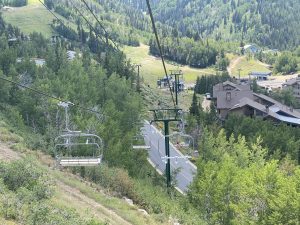 Drop everyone off at Silver Lake so they can take the kids a ride down on the free lift. Then Fiona and I take Jasper a ride down to the White barn in the blistering afternoon heat – must be mad.

An alcohol free night for me.

The Post Millennial reported recently that “a professional counselor who works with incarcerated sex offenders defended pedophiles as a ‘marginalized’ minority in a recent YouTube upload, sparking criticism as clips from the video went viral on social media.” Miranda Galbreath, who is a licensed sex therapist, posted a video which is, at least for now, unavailable. It was entitled “Let’s talk about minor-attracted persons.” In it, Galbreath advocates for the use of the term “minor attracted people” and claims that the term “pedophile” is a “judgmental, hurtful insult.” She says that pedophiles are “the most vilified population of folks.”

Galbreath is semaphoring to her Leftist audience that pedophiles are or should be considered to be among the Left’s protected victim groups, groups that are prized and privileged because they are supposedly “marginalized.” To redress the wrongs done by white, Christian, cisgendered, heteronormative bigots, these people deserve special consideration and accommodation.

Galbreath claims that the term minor-attracted person “simply means that the person has an enduring sexual or romantic attraction to minors. They have not chosen this attraction… you don’t get to choose to be heterosexual or gay, and you don’t get to choose to be a minor-attracted person.” It’s something the poor dears can’t help, you see. Galbreath doesn’t seem to have any interest, meanwhile, in the plight of people who don’t choose to become the victims of pedophiles. They don’t choose, either, but apparently they don’t deserve any consideration.