Sadly not many photos on this post. I think over the years our photos around here have eroded all the colour in the place so nothing new left.

After breakfast Kim sets off to go swimming again. Whilst Phil and I set off for bowling at Heber with Mike and Joe. Can’t believe it but yet again the bowling alley is closed due to an infestation of school children. Not a lane to spare, despite being told last week that this wouldn’t happen again. As you can imagine I’m a tad pissed at this especially as we specifically asked last week if it would be open this week.

So not only no bowling but no junk food. We all set off to Cafe Rio for lunch.

In the evening we set off down to Cafe Madrid in Salt Lake. A friend of one of Kims friend owns the place. The owners join us for dinner and I have to say it is some of the best Spanish food we have ever had in America. 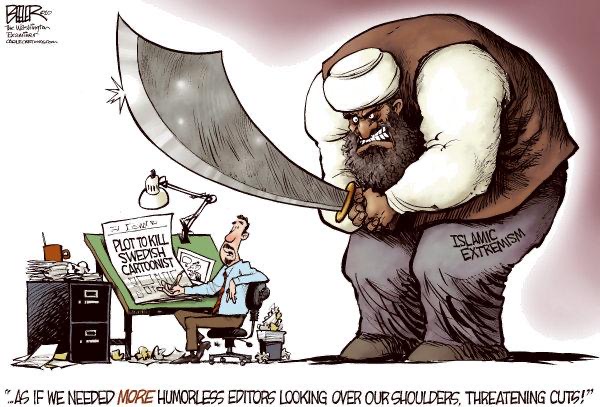 After breakfast P&K set off to pack up their Airstream ready for their trip to Grand Tetons tomorrow.

I set off down to Walmart to get Moderned – for my 4th booster jab. Can you believe it they offer it free over here to anyone. All part of the “American NHS!”, good to see those tax dollars being put to good use. They’re not allowed to accept payment for it, and when I questioned, are you sure its free even for a Brit, the lady says “you’re a human being”. How amazing is that, free American healthcare and you even get a choice of Moderna or Pfizer.

What’s even more amazing is that I never felt anything when the pharmacist did the jab. As I saw her throwing the syringe away I was startled and had to ask her if she’d done it. Even after walking around the store I was almost ready to go back and double check she’d actually given me the jab. In 72 years I have never had such a painless jab.

Sadly there’s no Mickey Mouse plaster (sorry bandaid), times obviously hard for the American NHS as well as ours.

It’s only just above freezing today so I cancel leading a bike ride in the afternoon. Wendy tootles off to the CC. Good job I cancelled as there’s a sprinkling of snow and some odd spots of rain. 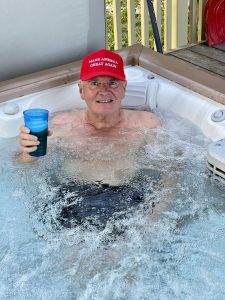 In the evening P&K come back for a farewell meal and Kim and I polish off a couple of bottles of wine. We’ll miss them as they continue their grand tour of the USA, how awesome.

P&K have bought me a hat, not just any old hat but a “Make America Great Again” hat. It’s awesome, just what I’d been looking for. Mind you, to be fair, I think America pretty great as it is. Just what I need for downtown Blackburn to stir a few locals and no doubt it’ll go down a treat in some areas of America. 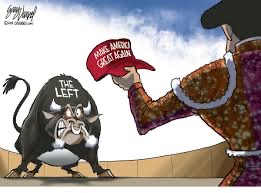 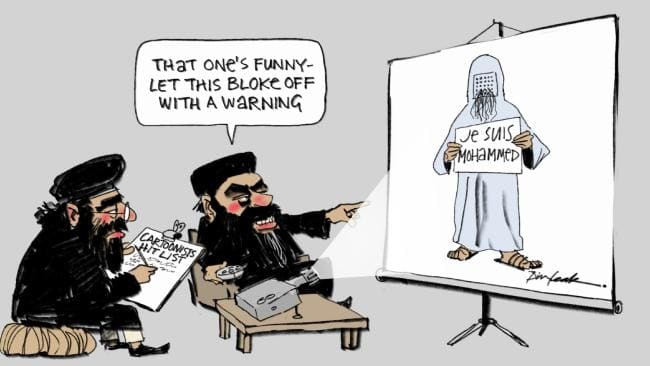 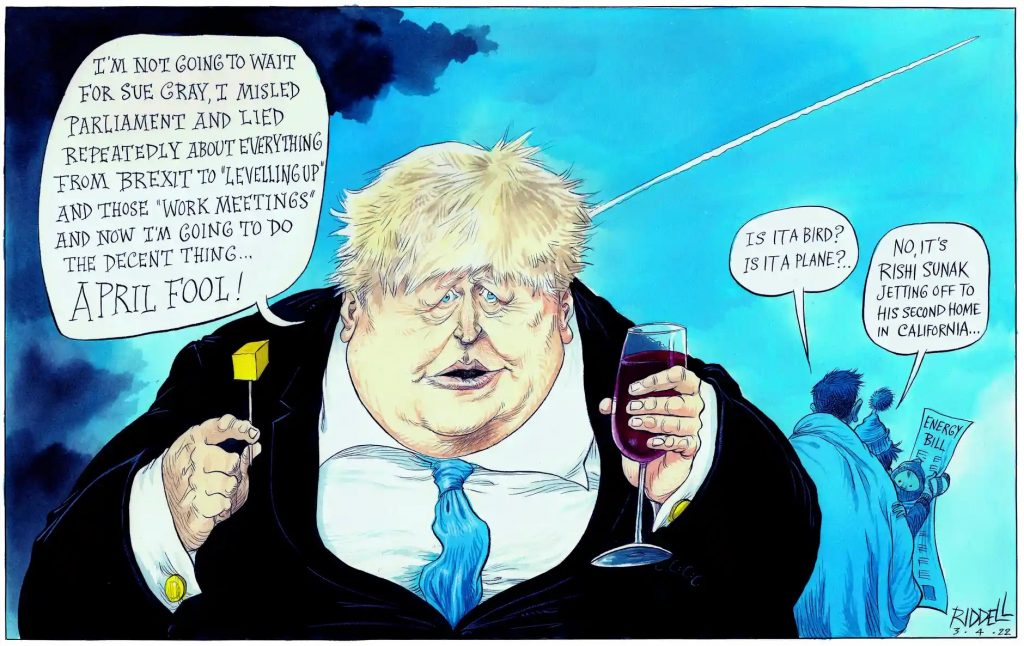 Wendy’s decided she’ll have a 4th covid booster jab after all, so off we troop down to Walmart. She also changes her mind from Pfizer to Moderna. Like me she can’t believe how painless the jab was – I told you so. Then its time to do a small weekly shop.

After lunch we go for a stroll to the liquor store and their credit card system is still down so it’s cash only. They can stuff off. Typical government organisation, wouldn’t happen if they had free enterprise liquor stores. 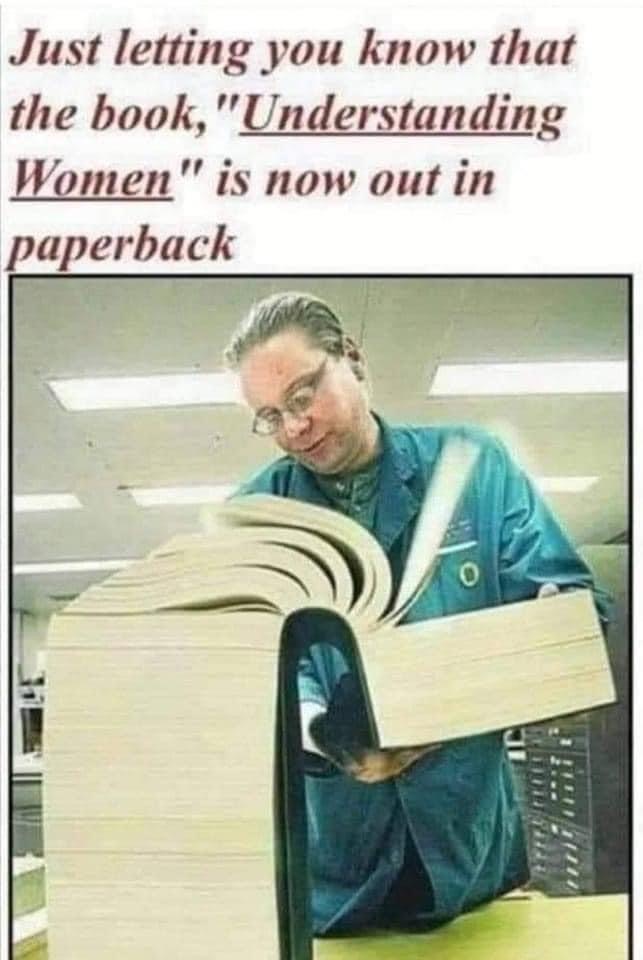 Erdogen – in private, he is very funny: 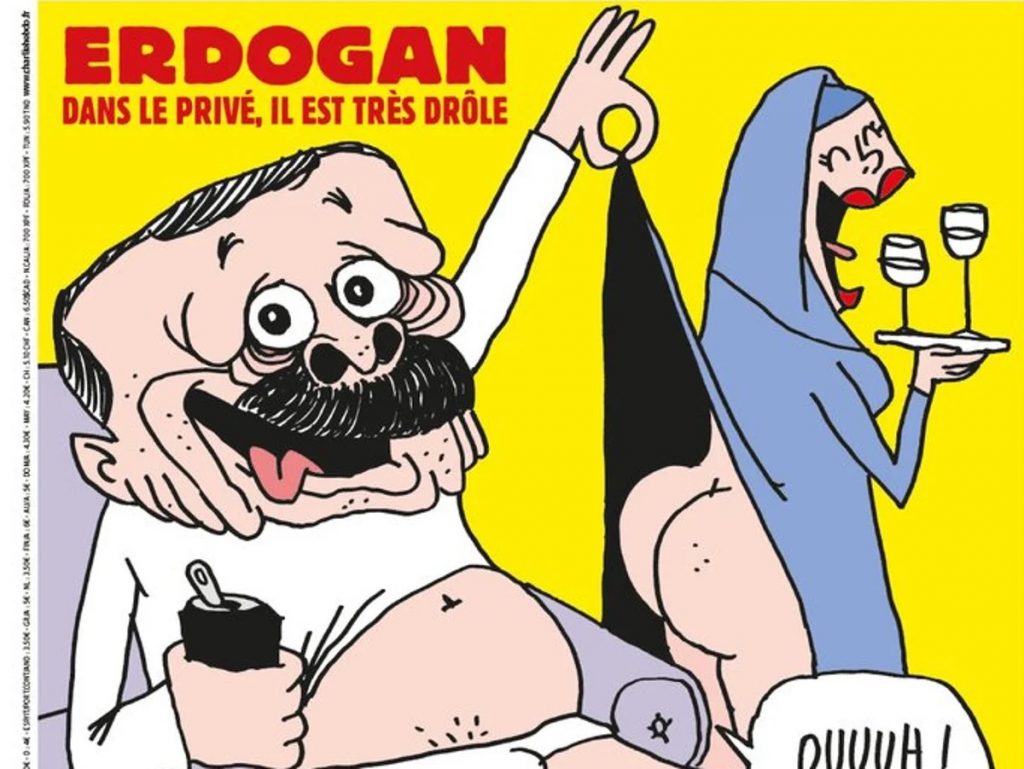 A lazy morning. Wendy’s suffering from the Moderna jab as always with any covid or flu jab. Feeling very tired, a tad sick and a bit of a headache. She was roasting hot in bed last night.

After lunch I do a short bike ride to test out how hilly this coming weeks bike ride really is. It turns out to be just enough.

In the evening we finish off watching the Lincoln Lawyer along with the last drops of my Basil Haydn Dark Rye. Great series and great whiskey, need to take some home. 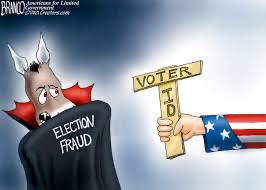 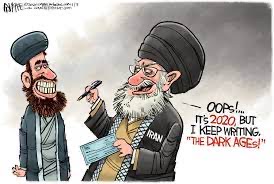 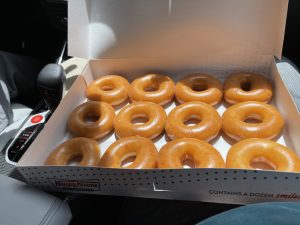 Lazy morning and then Mike picks Wendy and I up to take us down to Salt Lake. Where going for a Reubens at Moochies – won loads of best in Utah awards. I only eat half of my foot long, save the rest for tonight’s tea. Then it’s pick up a dozen glazed doughnuts from Crispy Crème. Wow they are so light and tasty.

Then Wendy and I have a walk round to the liquor store. They’ve got the credit card machines working at last. Get a bottle of Basil Haydn Dark Rye to take home with me when we’re deported next Monday.

Finish off the rest of the Reubens for tea. 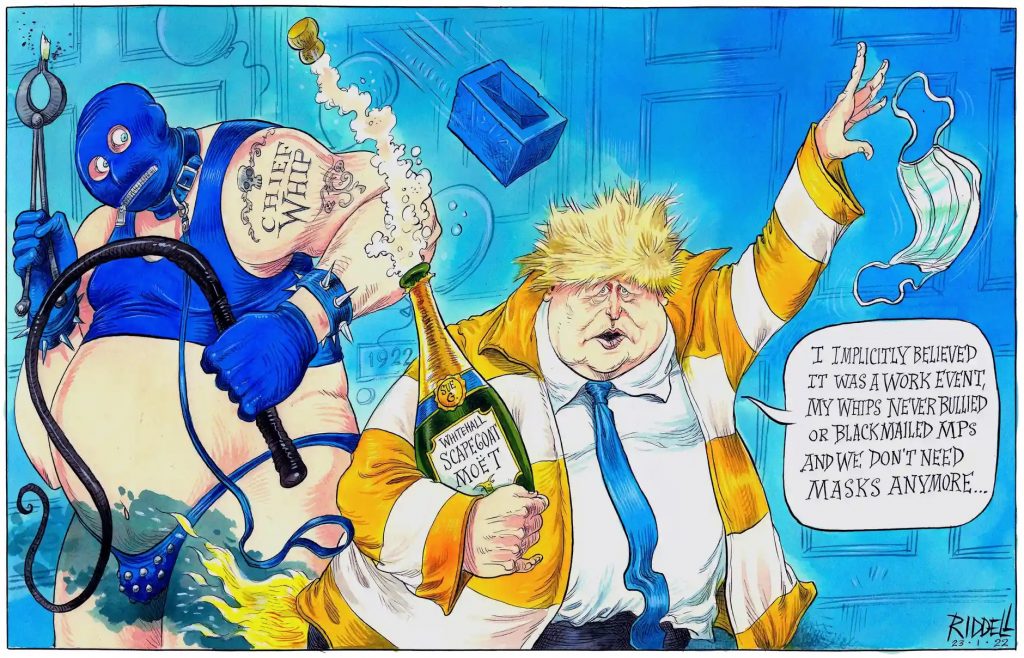 Last December, as the cost of living crunch started to hit hard-pressed households and the new Omicron Covid wave began to spread, a group of civil servants met for an “away day”. Among the “team-building” and “ice-breaking” events, held at taxpayers’ expense, was – wait for it – a 20-minute juggling lesson.

Lazy morning as we book our Airbnb for the Disney trip.

Then after lunch I drop Wendy off at the CC whilst I lead a hike around Trailside, of course it’s an easy hike.

In the evening we have dinner with Mark and Ruth at Sammies. Great to see them again after all this time. Whilst Sammies food was ok it seems that they have no concept of customer service. Whilst I can understand them not allowing people to book tables, it does seem gross that they won’t take you to your table until your whole party is present, especially when the place is almost empty. I really must get some medical help for this syndrome of mine where I go through life thinking I’m a CUSTOMER. Mind you I’m not dangerous with it, but I can get very pissed off and sarcastic.

Anyway Sammies is now off my list and as a result will probably have gone bust by the time we get back.

We’re great drivers, insist French, but everyone else is terrible.

In a recent EU survey:

“Ninety-seven per cent of French respondents described themselves as vigilant, calm, polite and careful drivers but 86 per cent denounced other road users as irresponsible, stressed, aggressive and dangerous.” 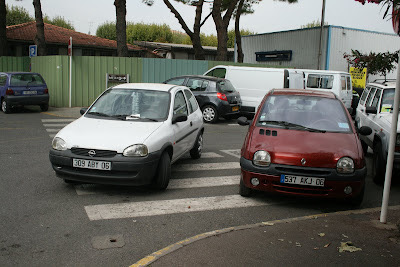 And this is how they park. 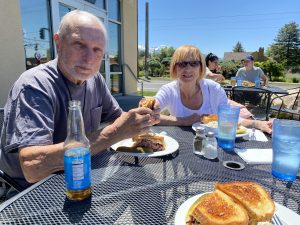 Sue Grey’s report is published so Wendy’s in a feeding frenzy of Dr Boris critical articles and videos. Driving me nuts. Please, friends and family, don’t poke the bear by mentioning Dr Boris.

Lazy start to the day and then Mike picks us up to go to Feldmans Jewish Deli. I get to have one of the best Pastrami Reubens this side of New York. Take half of it home 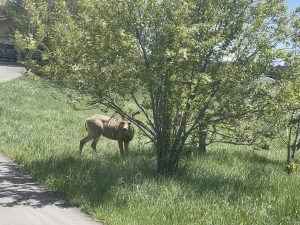 I go for a brief bike ride down the Rail trail and bike.

Carol and Angela come round for dinner in the evening. Great to see them again. Can’t get over how Angela has grown.

Another American saying to add to my vocabulary: