Which president started the tradition of pardoning the Thanksgiving turkey? 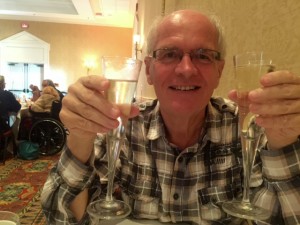 The tradition of “pardoning” White House turkeys has been traced to President Abraham Lincoln’s 1863 clemency to a turkey recorded in an 1865 dispatch by White House reporter Noah Brooks, who noted, “a live turkey had been brought home for the Christmas dinner, but [Lincoln’s son Tad] interceded in behalf of its life. . . . [Tad’s] plea was admitted and the turkey’s life spared.” 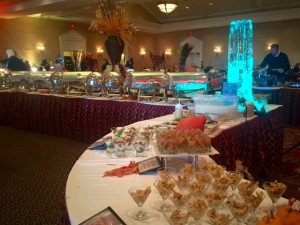 Recently White House mythmakers have claimed that President Harry S. Truman began this amusing holiday tradition. However, Truman, when he received the turkeys, and subsequent presidents did not “pardon” their birds. The formalities of pardoning a turkey gelled by 1989, when President George H.W. Bush remarked, “Reprieve,” “keep him going,” or “pardon”: it’s all the same for the turkey, as long as he doesn’t end up on the president’s holiday table. 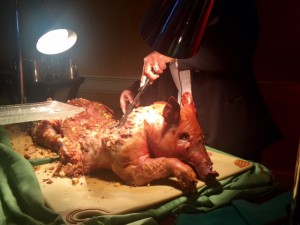 This little piggy was very tasty.

The history of thanksgiving:

The true origins of the Quran: 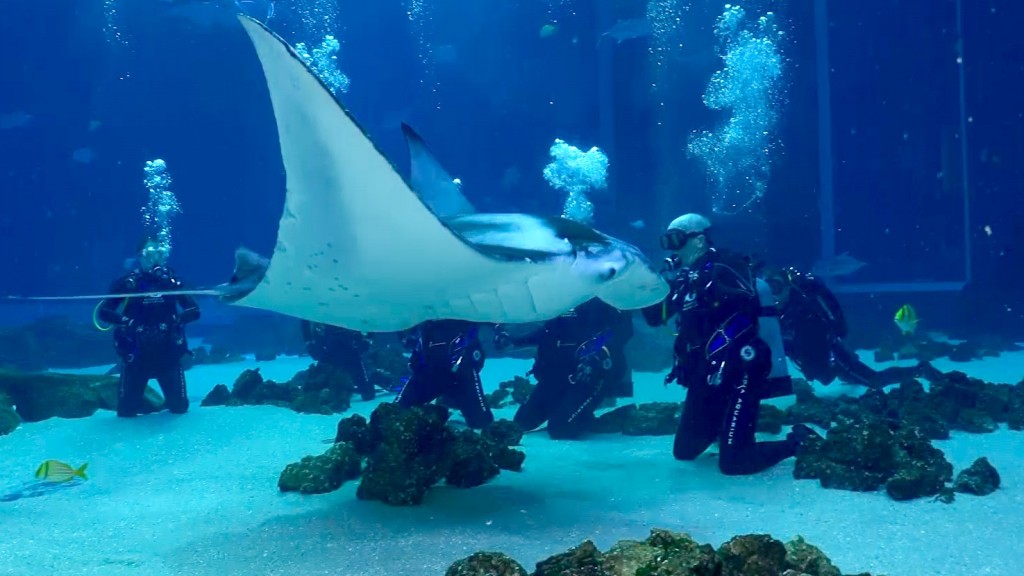 Scuba with Whale Sharks and Manta Rays has to be my highlight of the whole trip. The best dive ever.

As there’s little opportunity for photos I’ll be posting a few of the best from our 3 month trip.

Drive up to Atlanta, 300 miles and should take 5 hours. 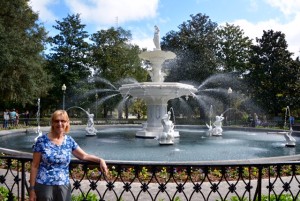 Well whose idea was it to travel on the UK equivalent of a bank holiday. Called in for Wendy’s lunch at a Panera. Sadly it was on a giant Mall where the whole of Montgomery were out doing their Black Friday shopping for 64″ TVs. Not even room to park a push bike, and queuing just for parking spaces. One Panera bread sandwich and one Starbucks coffee only takes 50 minutes.

Back on the road to sit in a hours traffic jam on the interstate. Seven hours later we arrive at the hotel, somewhat frazzled. Joy the hotel has no fast food nearby so it means a drive. Real joy they have a restaurant on site.

My real joy goes down the plug hole when we get into the very nice restaurant.

Amazonian black women with a naked midriff, complete with giant diamond belly button piercing, sunk into a foot deep adipose tissue sinkhole, comes up to greet us. That diamond and the sinkhole are intimidating, it could consume you. 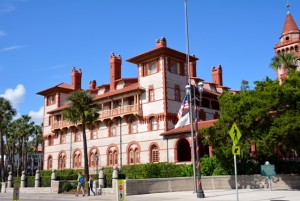 Waitress: “Sorry we’re our of wings, pizza. Oh and also lettuce. It’s all due to Thanksgiving.”. Oh this is a great start.
Me: “So we can kiss goodbye to any of the salads then. Have you run out of coffee too.”
W: “You have to go to the ground floor for coffee”. An American restaurant and no coffee. You couldn’t make it up.
M: “So is there anything on the menu? Why have you run out.”
W: “Thanksgiving shortages.”
M: “That’s the problem with these surprise holidays like Thanksgiving, no one ever knows when they’re going to drop them on you!”. 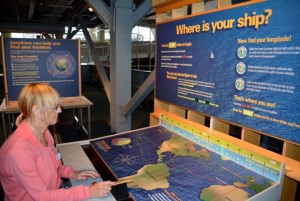 The smart move would have been to walk out at that point, but the prospect of getting behind that steering wheel and driving in the pitch black in search of junk food had no appeal, I’d rather sell Bibles on Blackburn market.

Quesadilla took 30 minutes to arrive and whilst I’ve never been allowed in a kitchen since I wrecked a microwave – seems unreasonable to me they can’t cope with some metal going in them – I’m convinced I could have done so much better.

Lazy morning and a late, 13:00, checkout as our flights not until 18:00. Good opportunity to catch up on last blog of the trip.

A bit of a wait for the virgins to come and check us in, but apart from that and the usual TSA nonsense, it all went pretty smoothly. Mind you whoever said “To travel hopefully is a better thing than to arrive” – Robert Louis Stevenson apparently – had never been through an airport.

Seems an appropriate subject, George Carlin on airlines and flying:

Good news according to the Times “The fastest growing belief system in the world is non-belief”.

Is it any wonder. Even Muslims are turning away from religion, although Islamic countries are doing their utmost to stop the stampede. A few death penalties always helps focus the minds of the intelligent masses and keep every one in line. More people are turning humanist as they view religion as a never ending source of evil. Who knows perhaps one day it will all be cast into the realm of fairy tales. The sooner our country becomes secular and abolishes religious schools the better.

Islam the religion of pieces:

Judging by the evil howling of the wind, a giant wheelie bin just scampering like a ghostly apparition across the garden, the rain and the cold I guess we’ve made it safely home. Always good to get such a pleasant welcome. 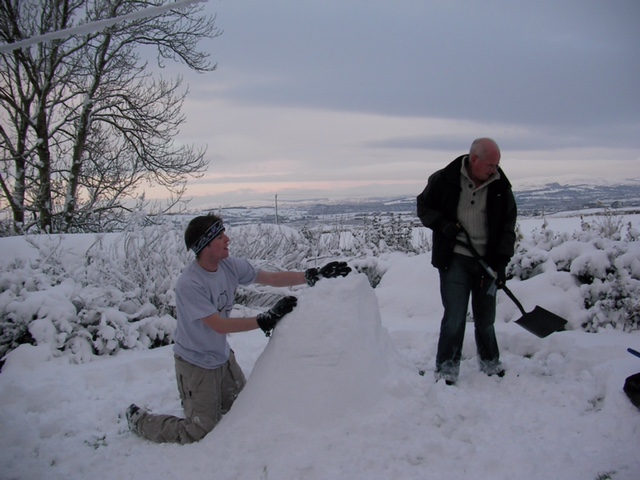 Who knows perhaps not long before we have this to look forward to?

At least the house is warm and clean. By lunch time we’ve unpacked, decanted our holiday purchases and almost forgot we’d ever been away.

Well at least I’ve Welsh rarebit for tea to look forward to, the highlight of any homecoming. And who knows after 3 months of deprivation I may even get a macaroni pudding later this week.

Never mind only 2 months to a proper holiday in Park City when I’ll resume my daily rants and blog.