Posted on November 1, 2015 by admin
Thursday – hot and sunny again. 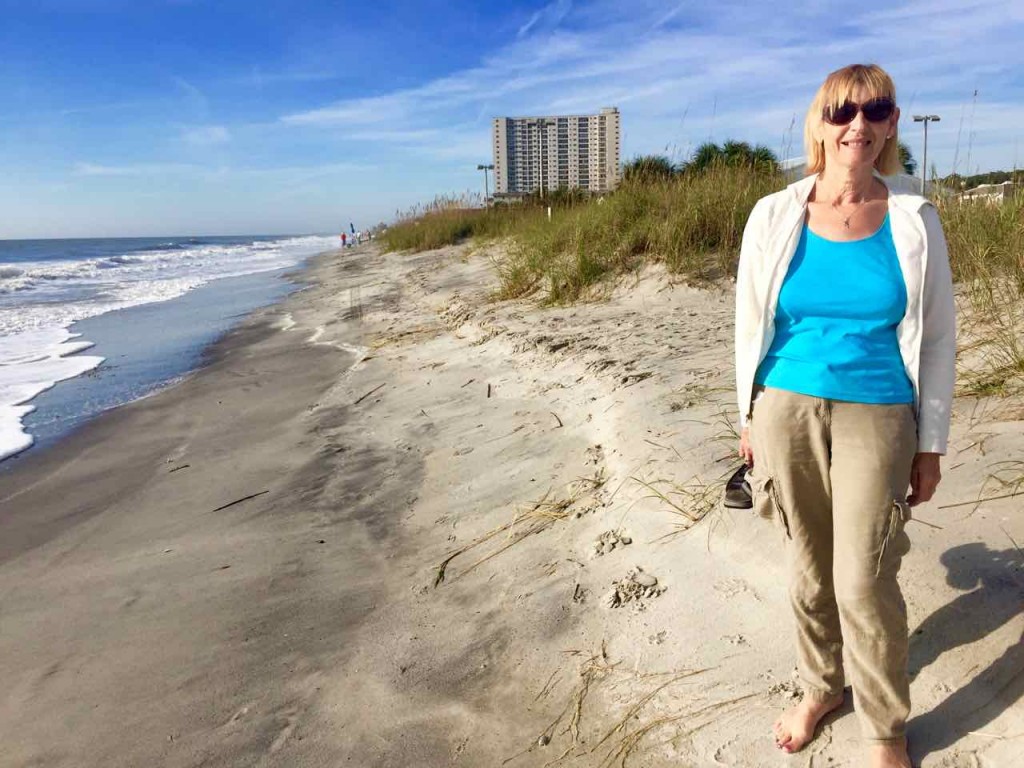 Start the days with a pleasant hours stroll along the beach. Then back home for coffee and daily dose of depression as I read the Thunderer – daily papers. Mind you could have been worse, I could have read the daily blood Boiler (Daily Mail), enough to make anybody read to slit their own throat with a blunt bread knife. Fortunately being 3,000 miles away does tend to ease the searing frustration at the daily stupidity of our politicians, and things are just as bad in the USA but at least it’s not my problem / country. 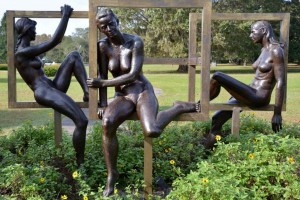 Wendy says “What a pervert”. No appreciation of art I say.

After lunch we toddle off down to Brookgreen Gardens. Gardens, massive sculpture park and small zoo, a geriatrics paradise. You really know you’re in your twilight years when you start going to places like this. Even more so when you enjoy them. Kids will be dusting off the Last Will & Testament, lining up nursing homes, bibs for dribbles, zimmer frames and hearing aides. Anyway interesting guided tour from a volunteer docent. 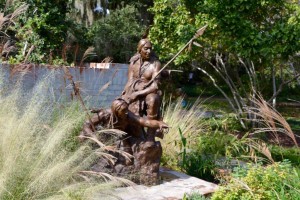 Artistic sculpture has Wendy seal of approval. No nudity.

Oh forget to mention our welcoming image as we drove into South Carolina the other day. A giant billboard – “Drive Through Prayers”. Only on a Thursday though. Only in America. Well I suppose along with the 1st Amendment defying blue laws on alcohol retail therapy, it does help remind you that you are in the Bible belt, where the earth is only 6,000 years old, or thereabouts, and the Theory of Evolution is heresy for which you can probably be burnt on a KKK cross. 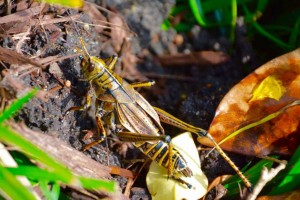 Rant of the day
Slow down as you leave:

I think some knuckleheads have had their brains dropout. About as sensible as putting the sign the wrong way on a one way street. How do these dorks get jobs? Even more worrying how do they keep them? 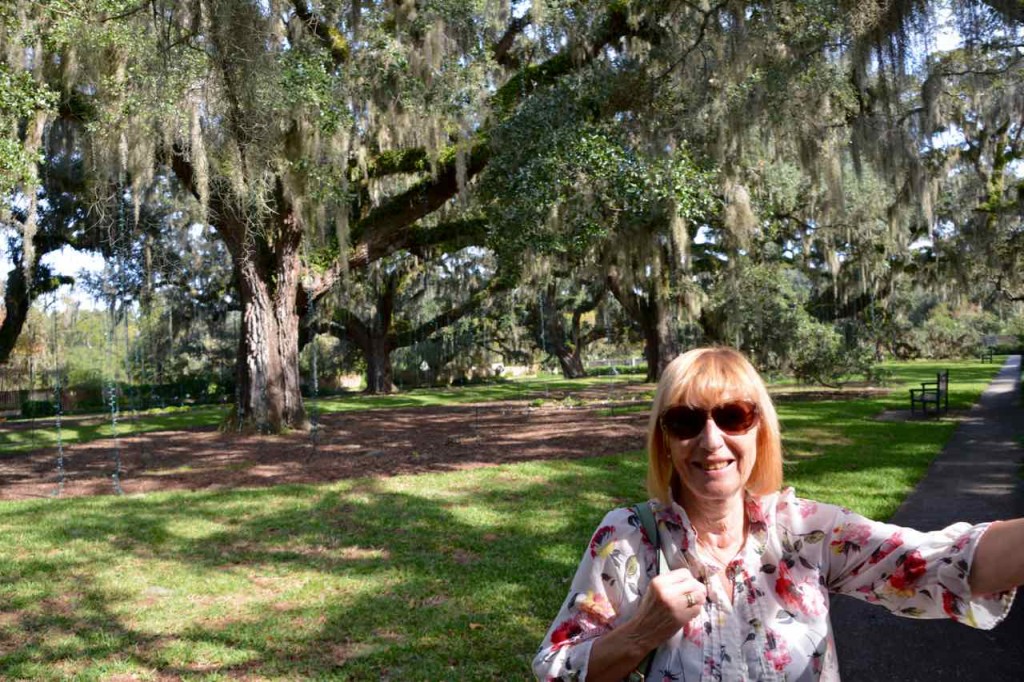 The Alley of Oaks at Brookgreen Park. Love the Spanish moss, not so sure about the dangling fairy lights. So if one bulb fails do all the rest pack up!

Church of the Flying Spaghetti Monster, Pastafarian headgear is allowed in UK licenses.

So I checked back in on one of my fave sites and amongst other wonderful things, I notice that poor ‘Ian Harris from Wales’ failed to get his drivers license approved due to him respectfully wearing a (similarly aged as himself) colander.

I have been sporting a rather dandy Pirate headpiece for some time now, (originally inspired by Niko Alm) so thought I’d share.

I must admit, the DVLA did send my application back, stating that I was ‘wearing a hat’ and so I returned it asking for them to respect my religious beliefs/headwear. And that was that!

My passport expires in 2019, where I will be pushing for the ‘eye-patch’ combo. 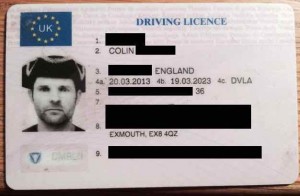 Interesting that some places are cool with Pastafarian headgear on Official documents, and some are not. Probably it comes down to the opinion (and mood) of the person behind the desk, and maybe that’s ok.

I think the more instances of approval by government bureaucrats we get, the stronger our case for recognized legitimacy. It’s getting harder and harder for anyone to say this is all a joke, when we can point to dozens or hundreds of examples where government officials have looked over our documents and said OK. I feel like we’re making progress getting in the back door.

Thanks very much to Colin and all the others who have been fighting for our rights. 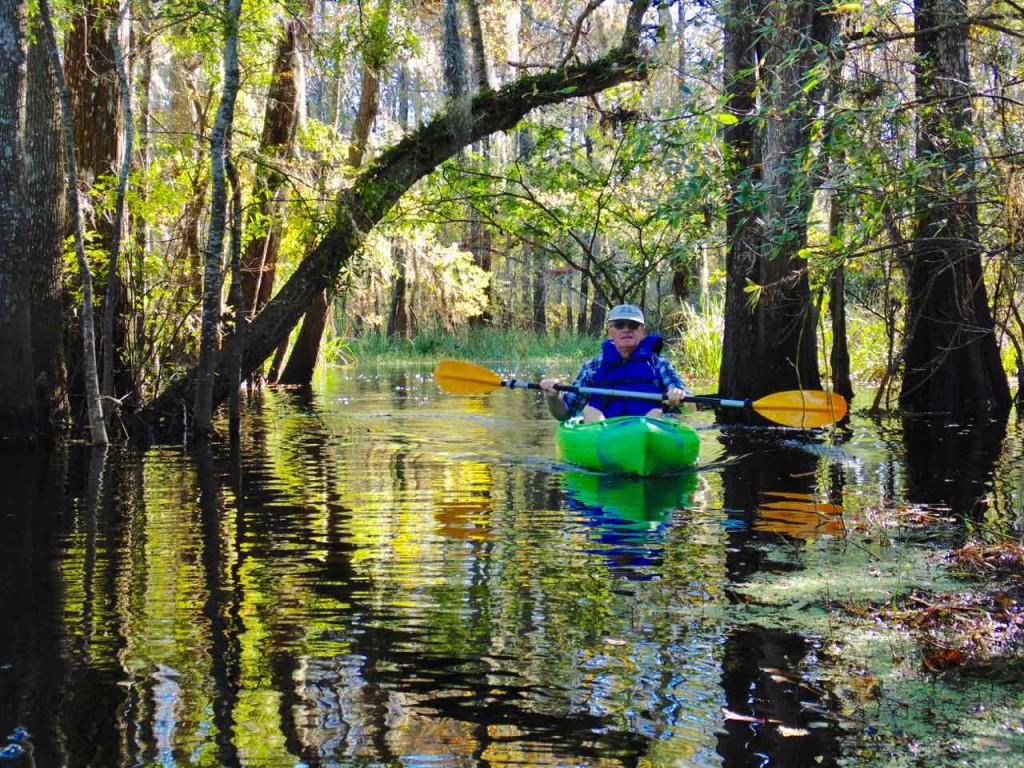 Up at the crack of sparrows to go for a guided Kayak tour with Chris and Jane of Gator Bait Tours, they get a honourable mention in despatches, especially as Jane was dressed as a unicorn – yes first name terms and they’ve even increased my blog following by 25%. Different part of the Waccamaw National Wildlife Refuge, Waccamaw river / swamp for this tour. 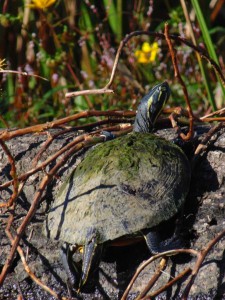 Just catching some sun to improve my tan.

Don’t see a great deal of wildlife, I think gators are scared witless of unicorns, but it’s just great being out there, so laid back and relaxing. Chris and Jane are great hosts and yet again it’s just the three of us. A great way to spend a couple of hours. They have an amazing passion for kayaking and the nature reserve, all the time they collect the detritus that the scrots of the World have just tossed aside.

Now if we had any sense from our politicians litter louts would have the punishment fit the crime. Here’s 4 giant skips, now tootle off and in your spare time fill them with litter. And best of all would be the fitting punishment for the chewing gum gobbers, yes they’d have to fill one skip – wouldn’t want to seem unreasonable or too harsh – with gum scrapped up off the pavements. Problem solved. 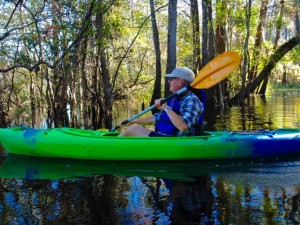 Really must get a kayak when we get back to the UK.

Wendy stays at the condo beavering away doing a tidy up and packing. Did offer help but, thankfully, she’d rather have me from under the feet. Whatever I’ve done to deserve that I obviously need to keep it up.

Apparently Wendy saw more wildlife up close and personal. A Red Tailed Hawk purchased on our balcony and started trying to wake the neighbourhood up. How neat is that. Sadly when Wendy tried to get a photograph it took umbrage and departed.

After lunch I venture down to the pool for some Kindle time. Don’t last long, too hot and really not my scene.

Before tea, well dinner as know in the posher households, we have a final stroll down the beach. It’s so much nicer when the tides out.

Rant of the day
Bill Maher and the search for Americas craziest congressman:

We could do this for our stupidest MP. There be plenty to choose from. 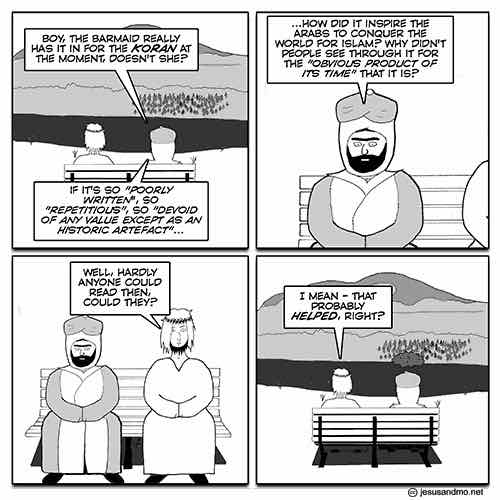 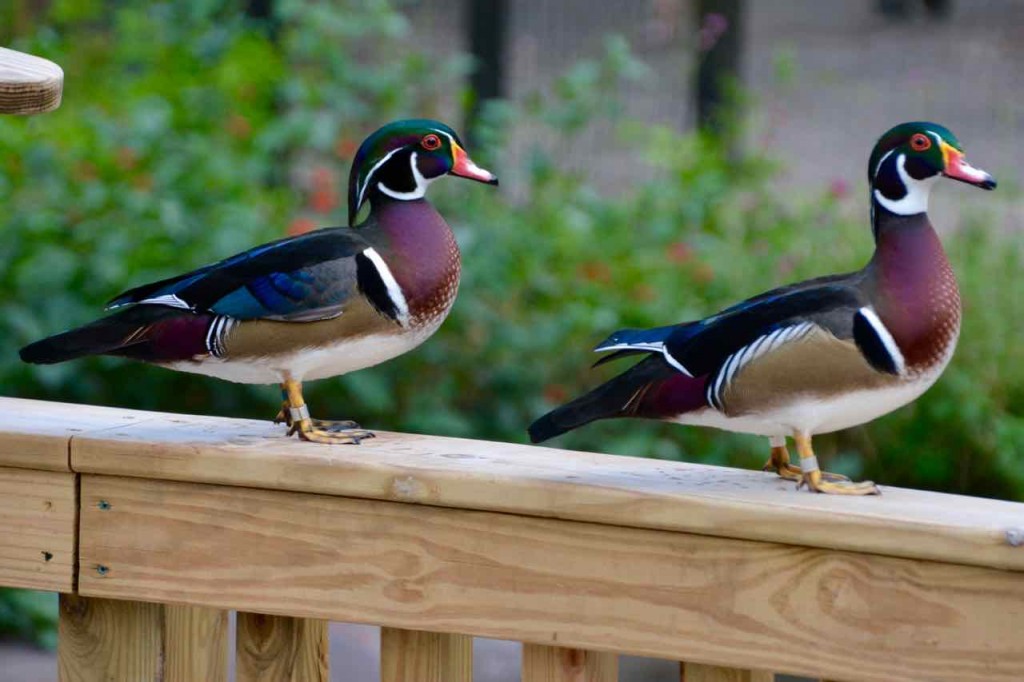 Well it’s good by Myrtle Beach. Thankfully we were at Surfside Beach a tad more civilised. Just one visit down to the centre of Myrtle Beach was enough, a poor mans Blackpool. Goodbye fast food; goodbye beachwear shops; goodbye crazy golf that look like Himalayan paddy fields with their glow in the dark water; goodbye nail salons; goodbye seafood buffets and of course goodbye the inevitable amusement arcades.

Set off down to our next 2 week home exchange at Seabrook Island, just South of Charleston. Still in South Carolina, still in the Bible belt. At least the fear of a “Deliverance” encounter is receding.

Fortunately just a 2 hour drive. Soon get settled in and then it’s off to the local supermarket – almost a Wholefoods – and thankfully a Starbucks to while away the hours while Wendy checks every item and sell by date. 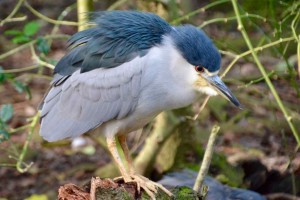 Now it’s no secret that I love American junk food, but I don’t love scruffy, dirty and slovenly dressed staff. What is it with these National brands. Do they have no dress code. Oh Of course they do, it’s dirty and frayed jeans; stained and dirty tee shirts; a hotch-potch of clothing, last seen on a scare crow; unwashed and unshaven waiters, and that’s just the women; not to mention piercings that clank like the chains of Jacob Marley and the ghost of Christmas past as they walk; tattoos that would given even an adult nightmares. Come on corporate junk food America smarten your ideas and your staff up.
Religious rant of the day 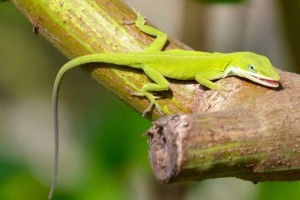 Needs his or her teeth cleaning.

Well it’s Halloween again, an annual Western celebration based on Celtic and European pagan doctrines and traditionally applied to the evening of October 31st. It is derived from rituals involving dead spirits and devil worship and symbolizes the beginning of the ancient Druid’s New Year, who holds that the dead revisit their homes at that time. Sounds good so far, and no more bat shit crazy than travelling thousands of miles to perambulate around a big black stone in a white ghost sheet.

“In essence, Halloween represents the devil worshipper’s New Year. Muslim celebration of such a day is therefore sinful and haram, as it involves the most evil elements of polytheism and disbelief.”

“Whether Christians accept it or not, we Muslims should not accept this holiday. It is meaningless. Wearing costumes, going tricking and treating and decorating houses with witches, spider nets and wasting so much pumpkins, etc., are all repugnant things.”

“It is strange to see reasonable people acting as weirdo and doing foolish things. It is also becoming quite dangerous nowadays. Some people really act like monsters and witches. Muslims should not participate in this holiday.”

And here we are in USA again amidst all the hype and raz mataz. For my money I think it’s all a marketing con trick to extract money from the gullible and feeble minded. It’s spread like an aerosol born plague across the Atlantic and now the UK’s infected. What a spoilsport. But the good news is if every day, you wear a ghoulish black costume – similar to a Burkha I suppose – smear yourself with lard, munch on a bag of pork scratchins and walk with a dog, then you have an instant and effective muslim repellant, better than any DDT or Marmite. Oh the lunacy of it all.