Sunday – mixture of sun and cloud. 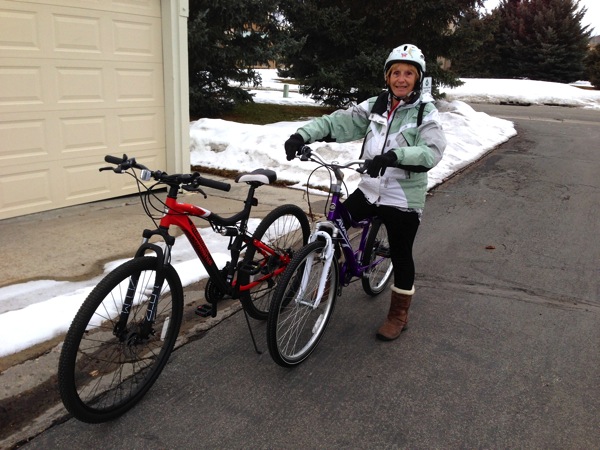 A well deserved day off. Lazy morning of coffee, newspapers and internet.

After lunch we’re off to Walmart to buy our bikes. Wendy gets a new toy, a purple comfy bike, cross between a mountain bike and a street bike with a comfy seat, of course. Note the colour, most important. Order it over the internet for in store pick up – saves $10.

I get a mountain bike. Colour doesn’t matter, it’s on offer and saves $100.

We’re all set for summer now.

Just what we need:

Falling asleep to a movie on Netflix is a wonderful feeling, but one that can turn to frustration 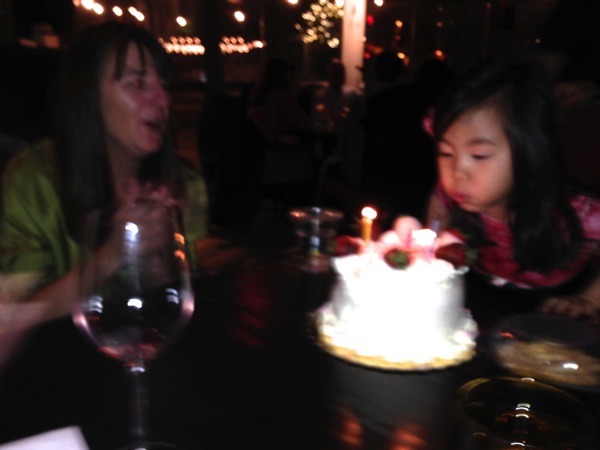 he next day as you try to figure out where you left off.

It’s one problem that Netflix engineers tried to solve during an internal company Hack Day last week, according to TechCrunch. The hack involves using a Fitbit wristband to detect when the user has fallen asleep. When snoozing commences, Netflix slowly fades the audio and puts the movie on pause. It also creates a bookmark at the point when sleep began so snoozing users can easily return to that point later.

Wendy refuses to ride all the way home, it’s up hill, so we have to catch the bus. You can even take bikes on the bus, mind you when it’s full of skiers it’s a squeeze, like Talibans at a riot. 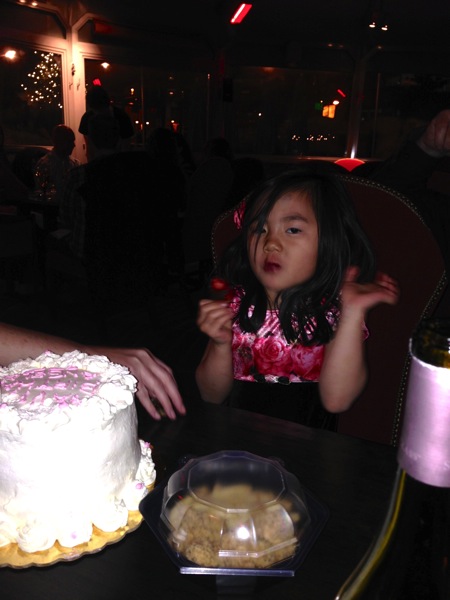 Parents fury as pork sausages are banned from the school menu and replaced with halal meat.

Sausages, ham and other pork products have been banned at Brinsworth Manor Infant and Junior Schools in Rotherham. Just 20 per cent of the 600 pupils at the two schools are Muslim. Governors agreed to the change to make the school more inclusive. Rotherham Council said only serving halal meat was a ‘minor adjustment’. The move comes as Britain’s vets call for Muslims and Jews to use more ‘acceptable’ methods of killing.

Just the sort of dhimi multicultural attitude that is selling this country into sharia slavery and the sort of madness that made me give up as chair of governors at a primary school that was predominantly muslim. Goldfish for jam jars.

Monday – sun and cloud I think.

By way of a change I skied in the morning but it was a somewhat tardy start to the day. Wendy 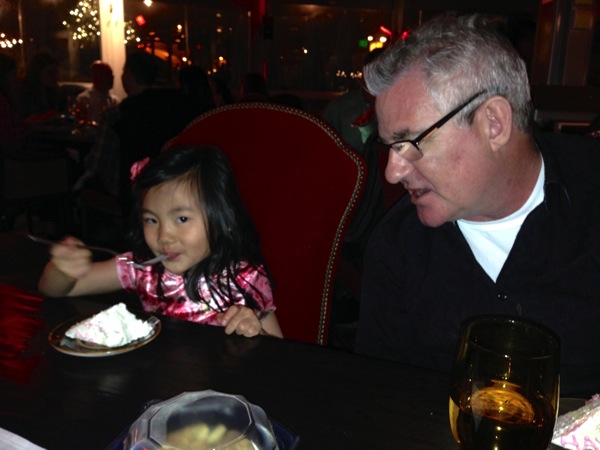 Another awesome day. Just 2″ on top of corduroy. Easy skiing with pretty patterns. Tycoon and Keystone are superb.

In the evening Hal and Carol pick us up and we go up to the Farm restaurant, at the Canyons, to celebrate Angela’s 5th birthday. Meet Randy up there. 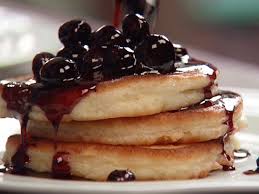 Fluffy thick buttermilk pancakes with lashings of maple syrup and blue berries for breakfast. Go ski on that. Trees under threat today as they’re bombarded with Mardi Gras beads, knickers and bras thrown off the lifts onto the trees – cruelty to trees. They’re beautiful enough and need no adornments.

Out at the crack of sparrows. A great morning. A real white out but and snow teaming down.

Lovely fresh powder to turn the legs to jelly. Runs are quiet as people take shelter from the snow or go home. Well worth the effort. My black diamond for the day is dynamite. Get to the top of it and it’s a real whiteout – see picture. Go or walk up and out of it. Being lazy I go for it. Just survived it, but where did those steel reinforced moguls come from? So where’s 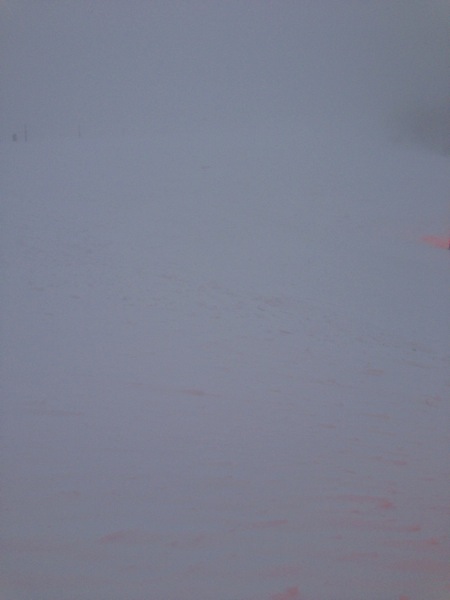 In the afternoon we attend a timeshare promotion at the Canyons, Hilton. Picked up and ferried home in style. Thanks to hilton timeshare for the $225 for attending their luxurious place at the Canyons. Will buy us 3 discounted Deer Vally passes in place of the 2 promised. We’ll gladly come again, on any snowy day. And no we didn’t buy.

Can you believe this, religion still dominating even in this day and age:

Thousands of homeowners around the country have been notified by the Land Registry that they are liable to pay for repairs to their local Church of England church.

Chancel Repair Liability (CRL), dates back to the time of Henry VIII and gives some churches the right to demand financial contributions towards repairs from local property owners. 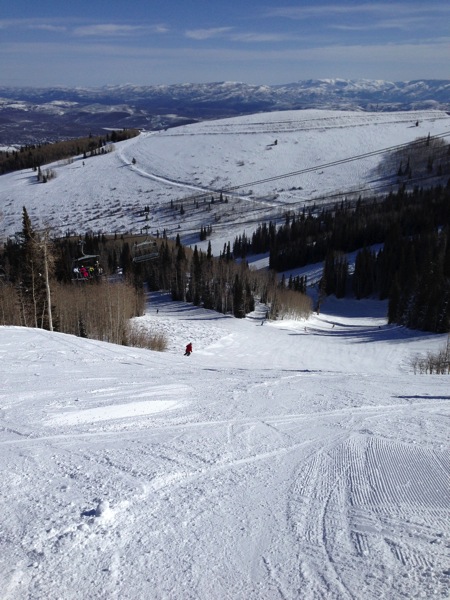 The liability is due whether or not the landowners are Anglicans, or even Christians.

In some cases, payment could be for the full cost of repairs, sometimes running into hundreds of thousands of pounds, but normally the cost will be shared with others locally.

Wednesday – blue bird day, quite warm in the 40’s.

So this is what yesterday’s whiteout run picture looks like.

Blue bird day but not up to Wendy’s standards.

Get the adrenalin pumping with 3 blacks (amazing isn’t it the Americans still have that word in their dictionary, unlike the loony liberal PC thought police in the UK who have raped and pillaged our language to avoid mythical offense) before coffee. Silver skis is pretty daunting, followed by Crescent and dynamite which look almost green by comparison to Silver Skis. A great mornings skiing get my black a day in and 10 awesome runs.

After lunch we saddle up and ride down, note the direction, to Walmart to pick up some simple bike tools. Only takes 50 minutes as Wendy keeps stopping to “admire the views”! Then it’s a 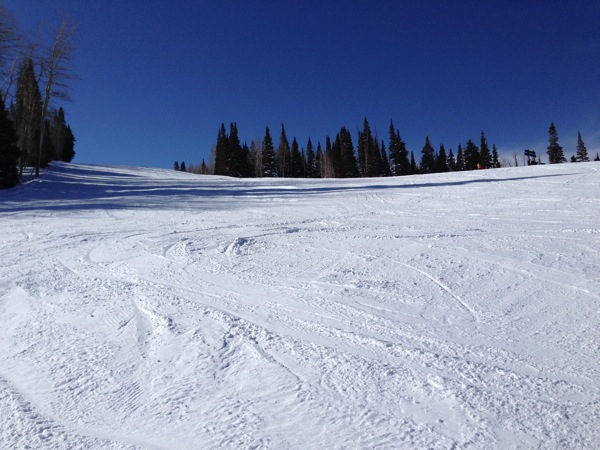 well deserved Starbucks before catching the bus back up to the Peaks hotel. Must have done about 8 miles all told and down 300 feet. It does not bode well for summer.

Smell the coffee. That religion is intent on taking over. I really don’t want my grand kids to have to wear the burka, grow a beard or even stone me to death because of my blog:

Documents reveal that a group of fundamentalist Salafists, are being investigated by Birmingham City Council after they apparently urged a Muslim takeover of failing schools.

The Sunday Times reported that the council is deeply concerned about Operation Trojan Horse strategy documents which allegedly outline plans oust to headteachers in Muslim areas of the city, and turn the schools into faith-based academies run on Islamic principles.

The documents, leaked to the Sunday Times, call for an end to corrupting children with sex education, teaching about homosexuals, making their children say Christian prayers and mixed swimming and sports.

They say parents should:
Parachute in Muslim governors to drip-feed ideals for a Muslim school

Thursday – warm and sunny, with a bit of snow. 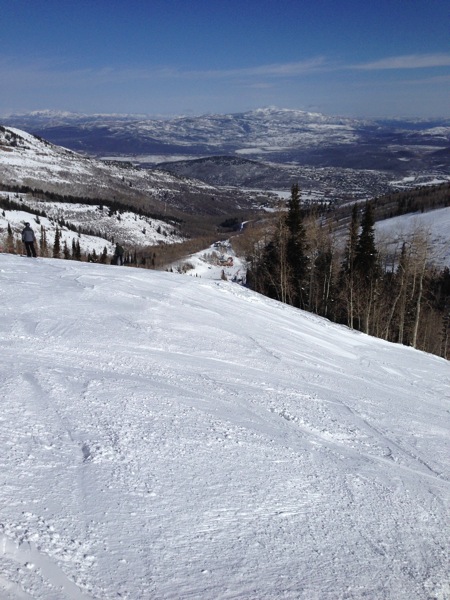 What an awesome day, 3 hours great skiing; a couple of hours volunteer skiing at the National Ability Centre with a severely disabled 7 year old on a bi-ski, instructor was brilliant with him; then Park City gun club with Randy.

Great safety briefing and then get to fire off 2 different 45’s, have the kick of a kangaroo kick boxer; a 40 and then a .22 complete with silencer, at least if you shoot someone with this one it doesn’t damage their hearing or disturb the neighbours. Serious stuff. Shell casings flying everywhere, muzzle flashes. Makes you appreciate ear defenders, safety glasses and how ridiculous the movies are. One of the 45’s was a heavy, manly browning first produced in1911 – see picture. The 2nd was a small quite lightweight 45. Being so lightweight it gave an even bigger kick than the Browning, but an ideal gun to carry.

Great Western experience, thanks to Randy.  Something that you can’t experience in the UK with our strict gun laws. 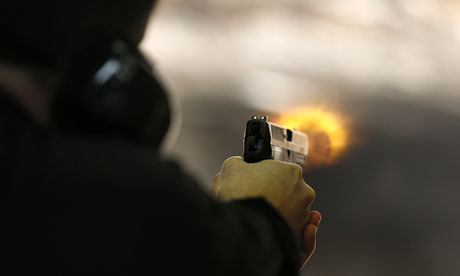 Don’t you just love the contradictions of that religion:

Peaceful and tolerant verses, in the quran, lie almost comma by comma with violent and intolerant ones. From, there is no coercion in religion (2:256), or the multitude that command believers to fight all non-Muslims till they either convert, or at least submit, to Islam (8:39, 9:5, 9:29).

To get out of this quandary, the commentators developed the doctrine of abrogation, which essentially maintains that verses revealed later in Muhammad’s career take precedence over earlier ones whenever there is a discrepancy.

But hang on isn’t this fairy story meant to be the word of a supreme being, a god no less! What sort of supreme being contradicts themselves. Crazier than a taliban fundamentalist wrapped in a pigskin. 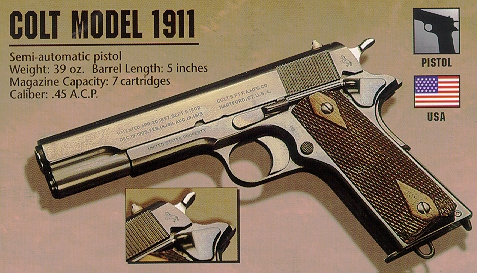 3” fresh powder overnight on top of some icy runs. In the queue for Eagle Lift start. Then it’s Temptation; Shamus; King Kong; Jonesys, of course; Assesment; lazy run down Claim jumper; coffee; then a long run down to the base via Silver Queen and Hidden Treasure. Pass on my daily black, Combustion, whilst the powder was tempting the ice underneath made me chicken out.

A pretty good but lazy mornings skiing. 3” of powder is just ideal. Not to difficult but just enough to create great pretty pattern turns.

As usual by lunch time it’s skied out so well 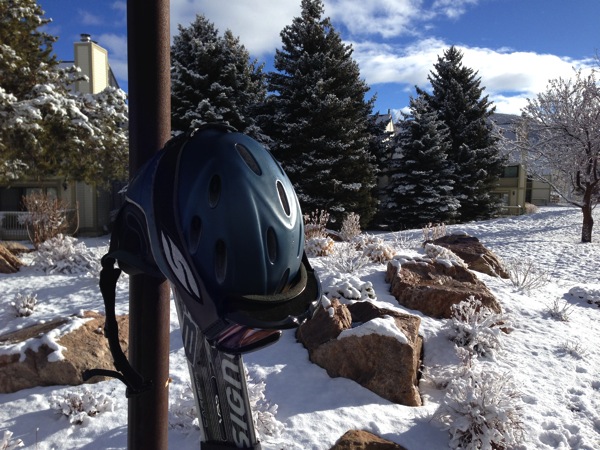 worth the early start.

Disaster nearly strikes when I get home and one of my 20 year old rear entry ski boots seems to have fallen apart. Thankfully it’s easily fixed with just a clip back in. My boots are so comfortable that I’ll be devastated when they finally give up keeping me attached to my skis. No one makes rear entry boots anymore and yet they’re so comfortable and easy to get into – just one buckle, not the 4 to 6 buckles of a modern boot.

After lunch take a bike ride to the liquor store for some beers. I suppose I could have managed but wanted a bit more exercise.

What is it with Utah and all these tarty, fruity beers? What perverted fruitcake dreamed up a Blackberry beer. Yet try and buy a decent German lager or pilsner and it’s as likely as finding a politician with a skerrick of common sense.

In the evening we make a start on “House of Cards”, season 2.