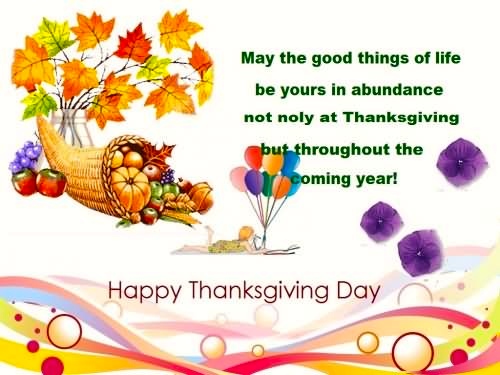 Thanksgiving today. Seems like any other Thursday complete with East Enders, apart from the fact that it’s like a ghost town. But boy is it cool. Under 50F first thing. No breakfast and coffee by the pool today. By lunch time it just scraped over 60F, but not a cloud in the sky, despite the weather forecast.

Lazy morning reading and psyching my credit card up for a Thanksgiving buffet lunch at the Marriott. Good job the governments got a mortgage scheme on the go, I’ll need it. Wendy’s in spring cleaning mode ready for our departure on Saturday.

Thanksgiving buffet has a wonderful selection and you have to just love peoples creativity in how well they can pile their plates up. For me it’s some candied yams, yukon mash, badly sliced green beans, turkey and beef. $20 buys me a free drinks package. As much luscious red wine and champagne as you can consume before falling over. 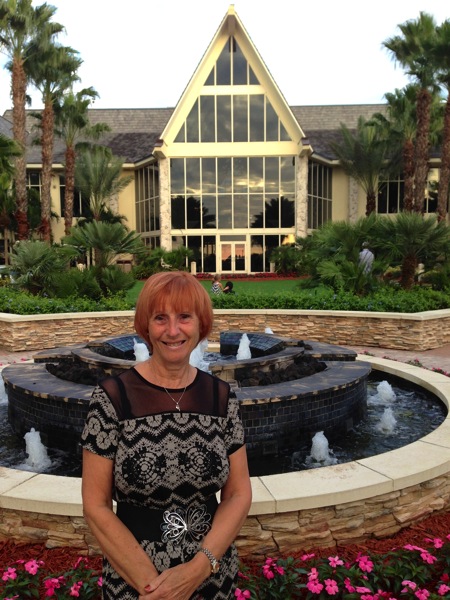 Watch a black (Yes you can say black over here and no one seems to have a PC hissy fit) family of 7 with kids ranging from 1 to 14’ish. Dad gives the 1 year old, still in a high chair, a plateful of meats. One slice of each on the plate, no veg or greens. Young un has a field day and will no doubt grow up to be a big strong and healthy Republican. My sort of guy.

Somehow though I expected a bit more bonhomie and a feeling of spirituality about the event. Sadly it just seemed another excuse for gluttony and excess.

Dutch lawmakers appear to be having second thoughts about scrapping the nation’s blasphemy laws. Despite a majority of parties in parliament agreeing in 2012 that the law should be scrapped, there now seems to be a rethink in order to placate minority religions . The blasphemy law makes it a crime to insult God, the monarch or to be disrespectful to a policeman. The legislation was introduced in the 1930s and has not been invoked for the past fifty years. In a debate on Tuesday in the upper house of parliament, or senate, Labour senator Nico Schrijver said that repealing blasphemy laws would result in minorities feeling insufficiently protected against their religious sensibilities being hurt. 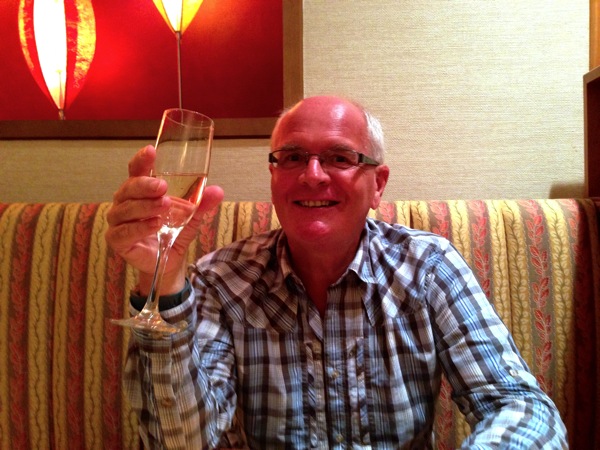 Oh allah forbid they should offend the poor oppressed religion of permanent offence who have no time for democracy, free speech or human rights. Dhimmi liberal politicians who are so open minded their brains have fallen out. We’ve enough of them in the UK.

“Seven Taliban terrorists were busy in making mines inside a mosque in Shirzad district of the eastern Nangarhar province last night to plant on the roads and target security personnel but their device exploded accidentally killing all the seven on the spot,” the statement released here added.

Perhaps there is a god after all. Hopefully it destroyed the bomb making factory too. 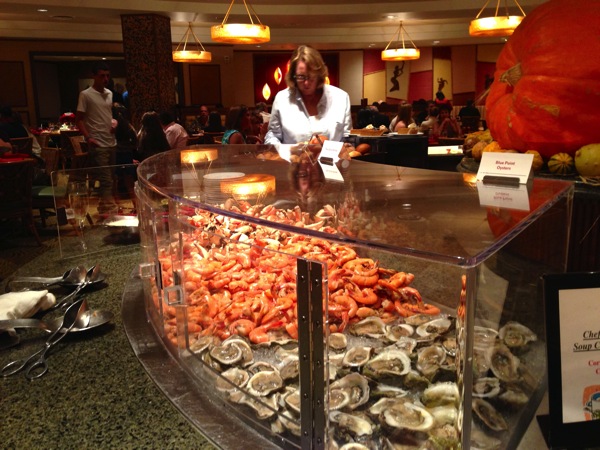 Clean the car and take the bike to Starbucks, while Wendy finishes off with the spring cleaning thingy.

Afternoon is a leisurely read around the pool. Was going to take HMSS Black Pig out for a last spin and top up, but a tad too breezy for amateur helmsmen. 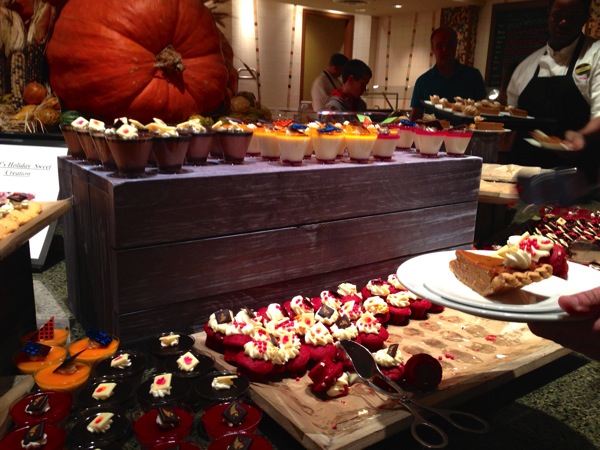 Saturday – warm but we finally encounter some daytime rain after 4 weeks without.

Garden shed guy, who lives across the canal, has obviously let all this thanksgiving 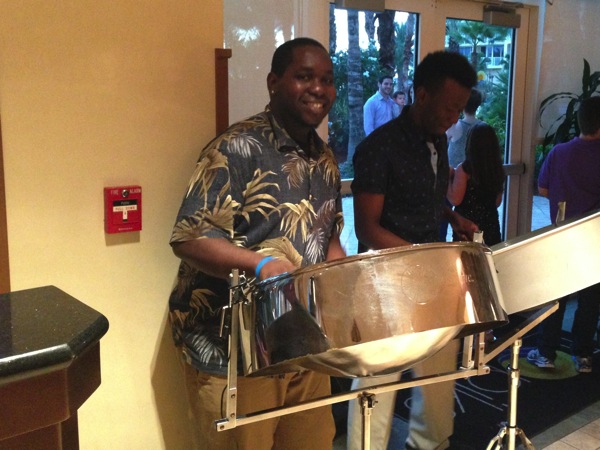 bonhomie go to his head as he allows a female in his shed and then to top it all moves the shed. Let’s hope he’s hid his sherry, girlie magazines and cigar stash. Yes, after 4 weeks he finally sails his shed out in an atomic explosion sized cloud of blue exhaust fumes.

Walk down to the Marriott to pick up the Hertz mobile, then it’s a 3 hour drive up to Tampa. Call in at Michael Kors at Tampa, by now I’m beginning to think I should know him. Miracles, they have the dress in and it’s in Wendy’s size. By now my credit cards gone into a catatonic state in the recesses of my wallet. Dress looks pretty, pretty good so that Wendy’s Xmas and Birthday present sorted for the next 8 years. 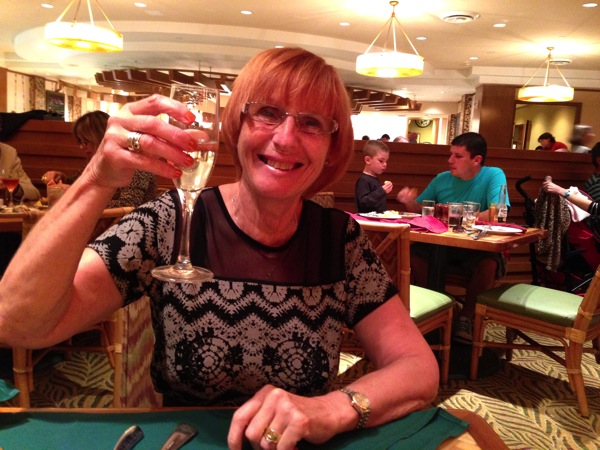 Quality Inn for the night is a tad basic but clean and comfortable and best of all free – points.

She does not shop too much, she is overly susceptible to marketing ploys.

She does not snore, she is nasally repetitive.

She does not sun bathe, she experiences solar enhancement.

She does not wear too much makeup, she is cosmetically oversaturated.

She does not work out too much, she is an abdominal overachiever.

She does not: Get Drunk, She becomes Verbally Dyslexic 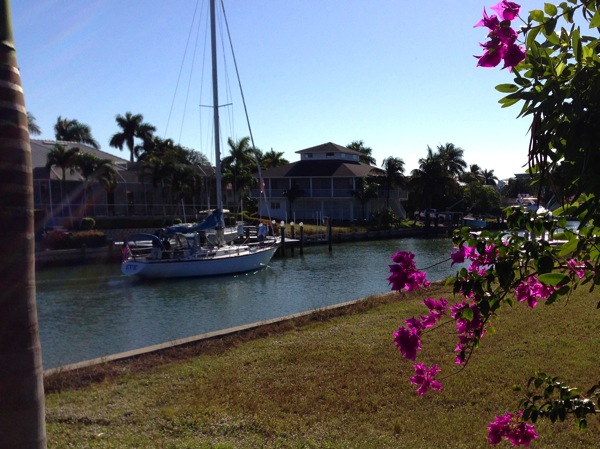 She is not a bad cook, she is microwave compatible.

She is not a bad driver, she is automotively challenged.

She is not A Gossip, She is a Verbal Terminator