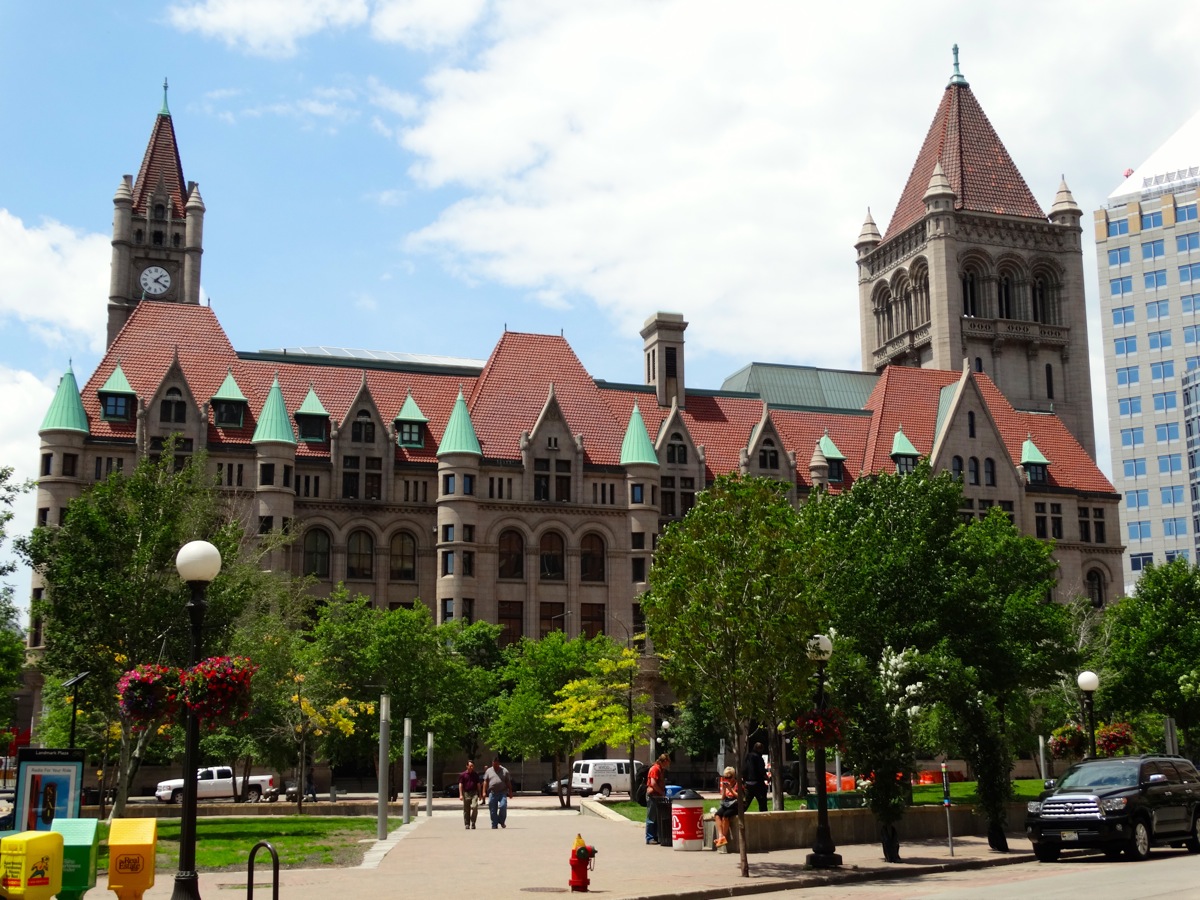 After our usual leisurely morning we drive down to St Paul, the 2nd part of the twin cities.

Start off with a Starbucks for coffee and lunch for Wendy. Wifi’s not working so my passbook app won’t work, does this sound familiar. No problem sir, we’ll take care of it (me thinks she means they’re going to fix the wifi), but no she means that drinks and sandwich are on us. Now that’s what I call customer focused and empowerment.

Easily find the visitors centre in a verify elegant 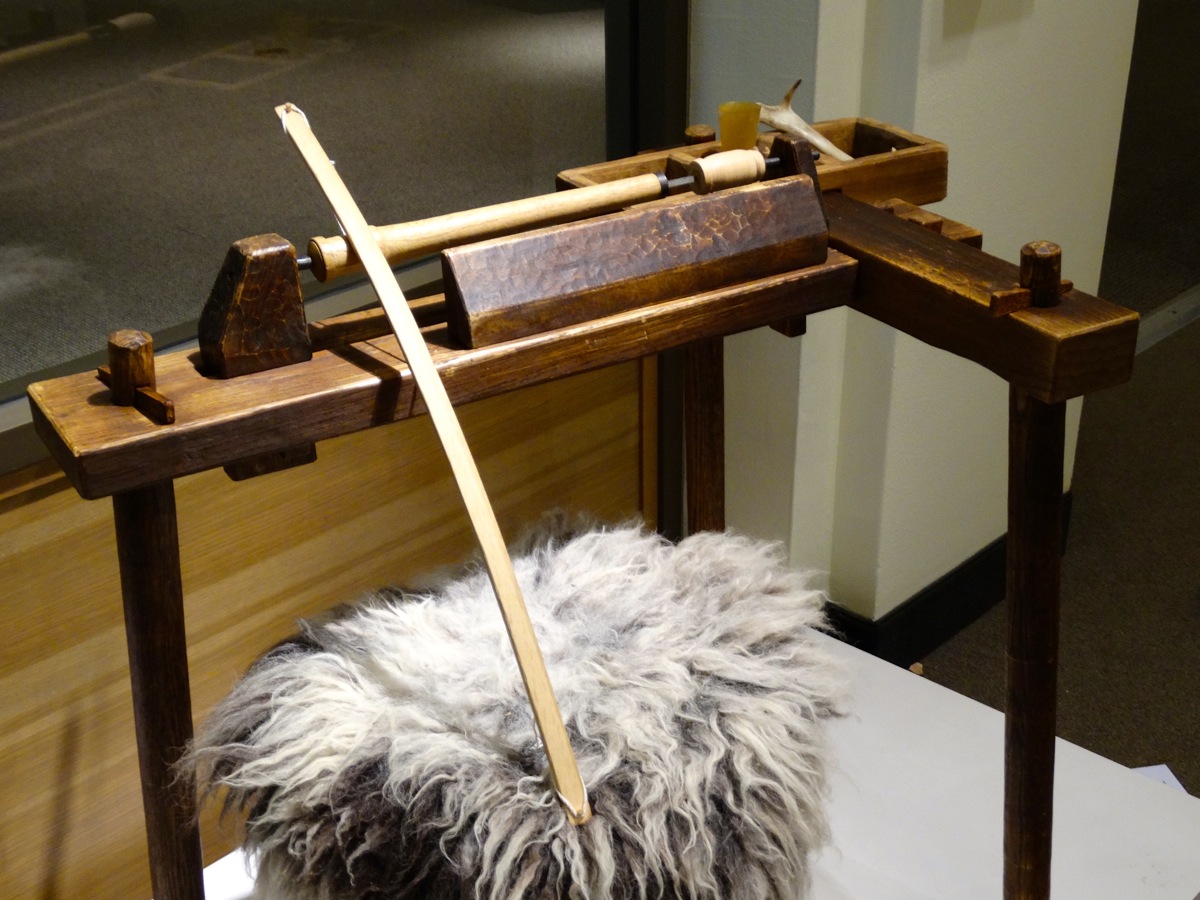 ld building complete with two unusual but free museums. One on music and the other on woodturning, just up my street. Some stunning examples of heir art and some great lathes and bodges lathes.

Do two of the walking tours. A nice city but alas nothing really interesting, seems to lack atmosphere.

“Tek yer ook” (Take your hook) – sling your hook or get lost.

“Bet there’s no empty windowlene bottles in er ouse” – the house is mucky. 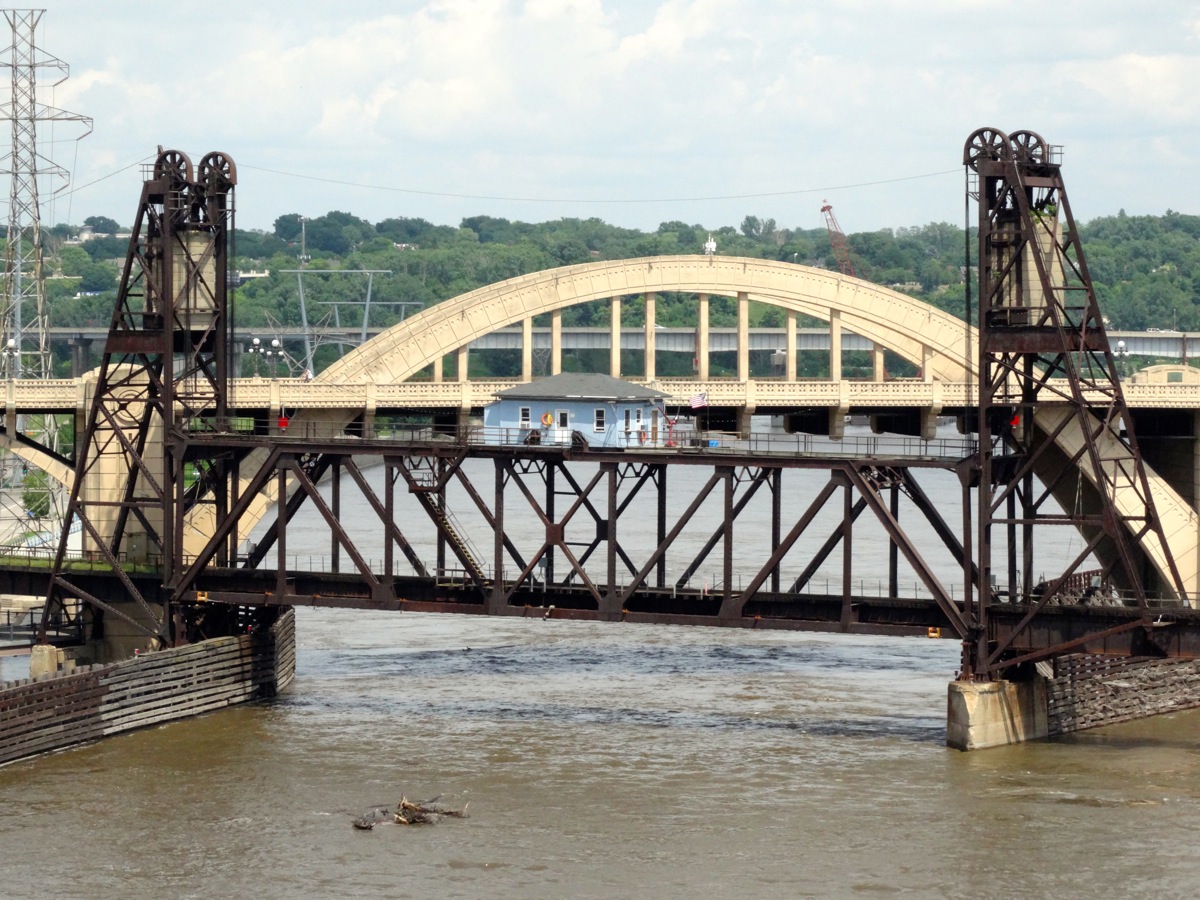 “were ya born in a barn” – shut the door

Interesting steps in France, if only our clowns in parliament had the same brass balls: 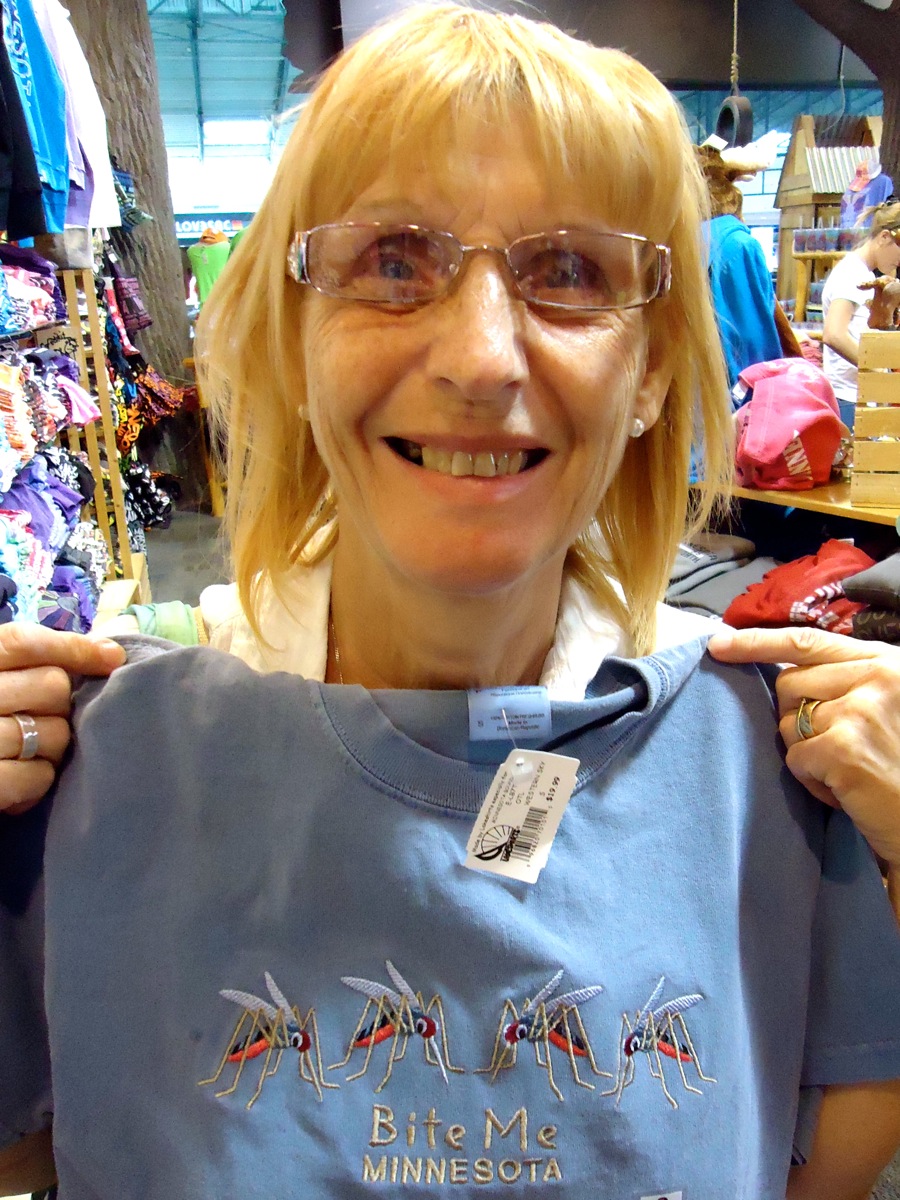 After a meeting on the National Immigration and Integration, French Interior Minister Manuel Valls announced significant changes in the country’s migration policy. The government will reduce financial assistance to immigrants, and this reduction will be substantial. Starting March 1 of next year, French immigrant benefits will be reduced by 83 percent. The amount of compensation to immigrants who voluntarily want to return home will be also reduced. If earlier the government paid 300 euros for every adult and 100 euros for every minor, in March of 2013 these amounts will be reduced to 50 and 30 euros, respectively. 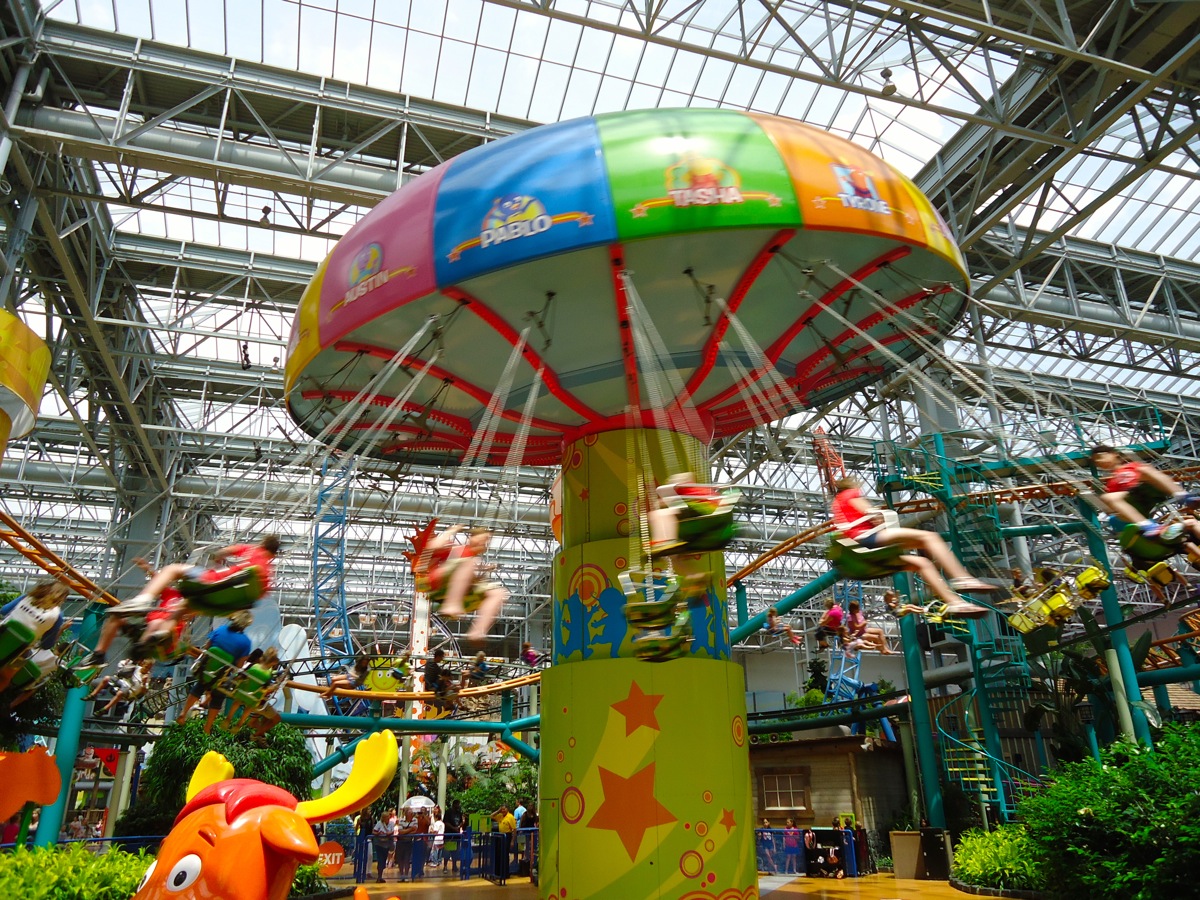 One of the main provisions of the new immigration rules in France is the reduction of unemployment benefits. New rules will directly affect many of the immigrants who do not want to be of real assistance to the country and whose main goal is the existence at the expense of French taxpayers.

Thursday – hot, sunny and very humid despite the weather forecast.

It’s Wendy’s treat today with a visit to Sodom and Gomarrah, the sacred and hallowed 21st 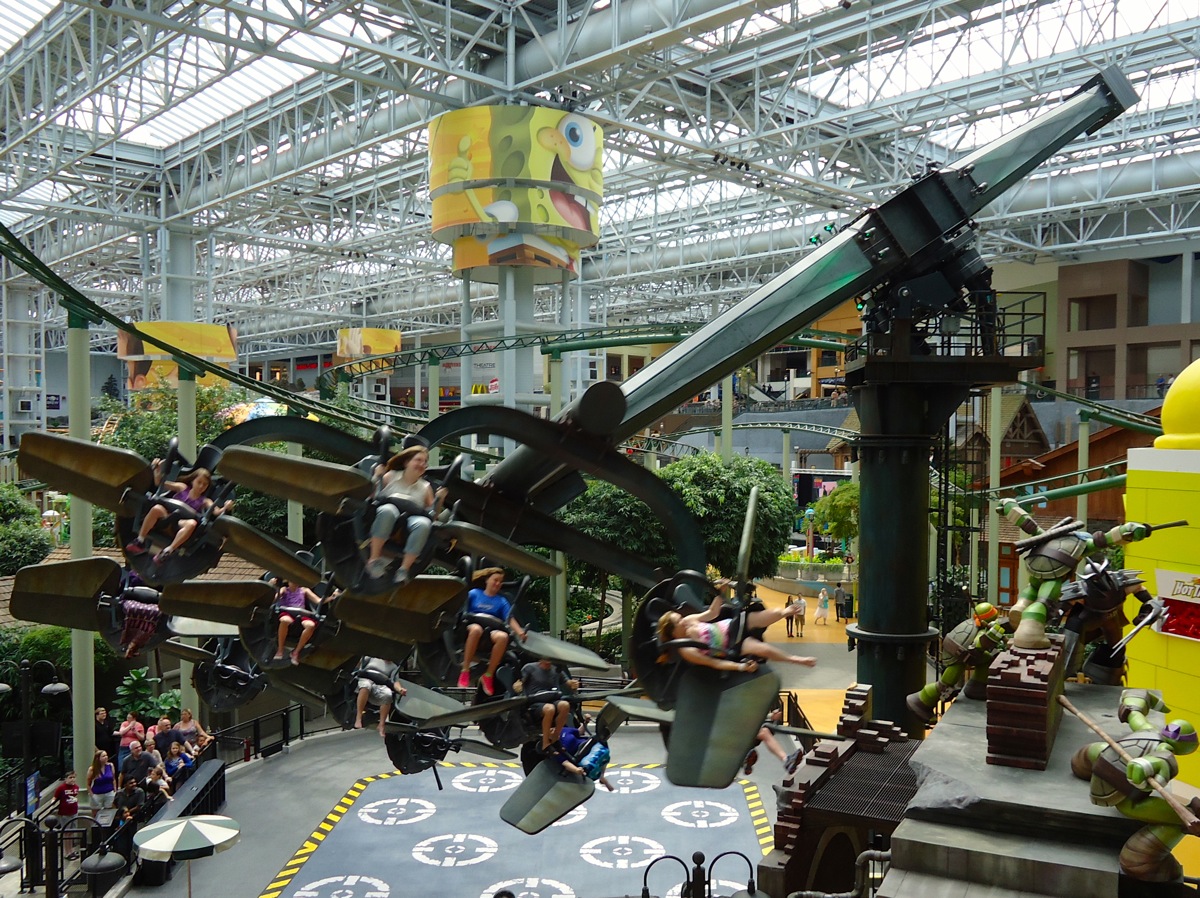 entury cathedral of the ultimate in blatant consumerism, the Mall of America. Yes, this is the biggest in America. An indoor Disney. No litter, no chewing gum, clean, no Mosquitos, spacious, sunny yet no sunburn and no scrots. Even has a full sized fun fare inside. Reluctantly I have to say its very impressive. Even free live music, well I suppose “the youngsters” may call it music but after my rant about Opera Under the Stars being too quiet it seems I due retribution with deafening noise. I move closer to the stage but have to dash back as the noise is like one of those non-lethal weapons they use. 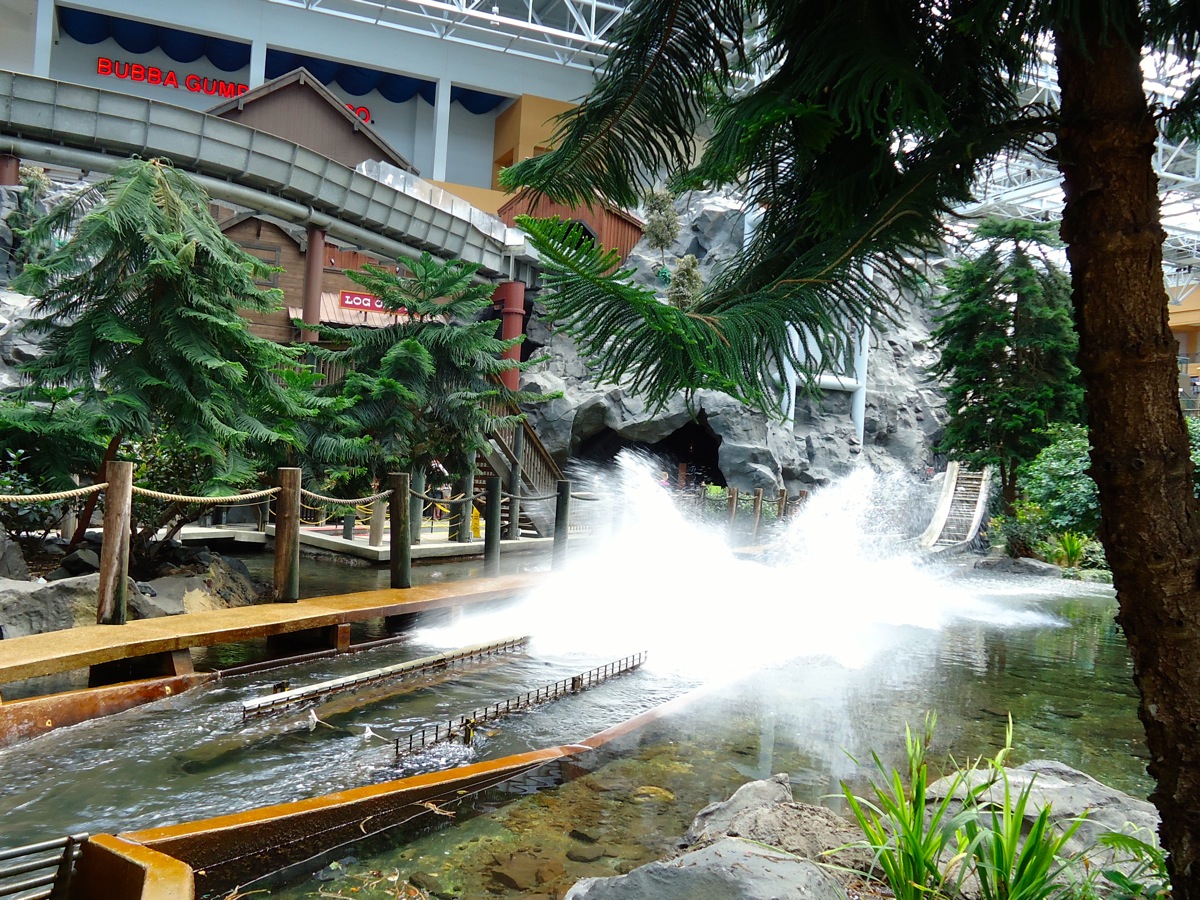 Thankfully the Mall has an apple store, somewhere to while away the hours while Wendy browses baby clothes – baby fever is reaching a new crescendo. The cheeky devils at the evil empire have cleverly positioned a Microsoft store opposite the apple store, or perhaps it’s the other way round, in which case it’s ok.

Drive back is something of a nightmare as my SatNav batch decides to take us on a route through Downtown in the rush hour. At least it makes me realise that we’re not really city folk.

After dinner we stroll across to the Guthrie 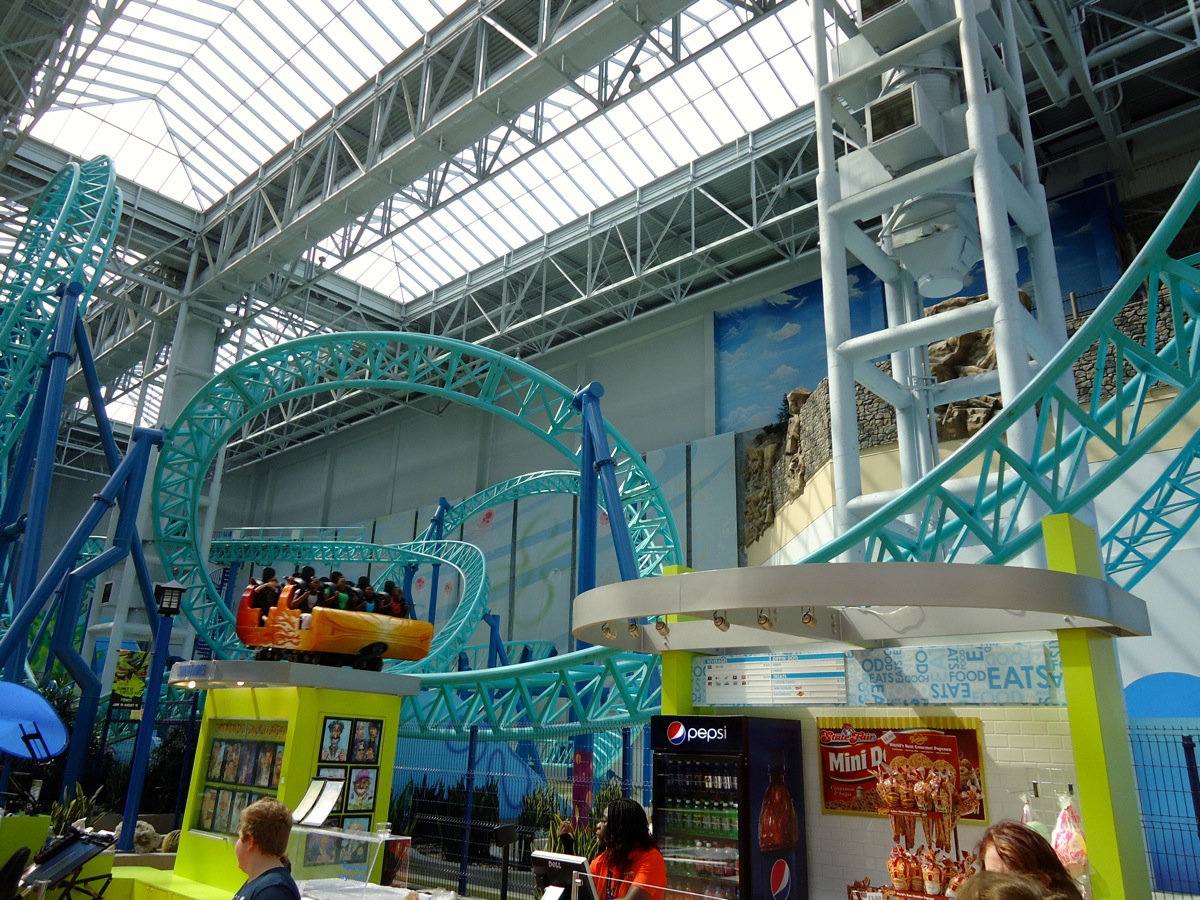 theatre for another cultural overdose. This time it’s a play, “Clynbourne Park”. Really good both amusing and thought provoking. As usual in America its about black / white integration. What is it with the American psyche? Every play we’ve been to is about “the Blacks” – at least they can use that word rather than some new euphemism. It’s like some National guilt trip. Perhaps it’s a guilt they all feel for the appalling slave trade. Just like our German friends who showed us photos of the concentrations camps and described it poignantly, in broken English, as “Our bad past”. 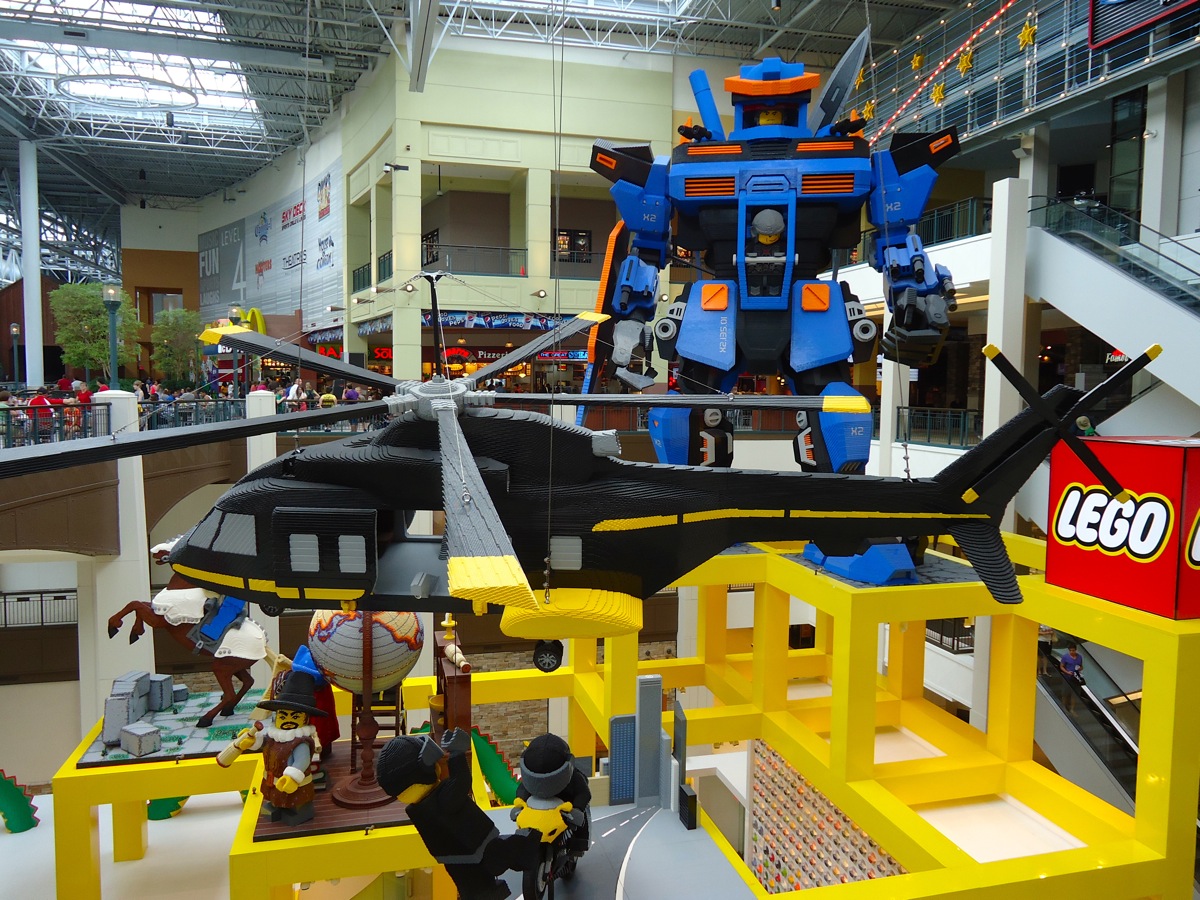 They seem to have got over the guilt of the Native American Indians ok, suitably assuage with crap land for reservations and casinos. Is it time to get over the slave trade? Surely a black president is a major step or is that causing this to bubble to the surface?

Stroll back in the dark across the bridge. It’s still roasting and humid, and the Mossies are out in force.

“am brassic at mo” – no money at the moment 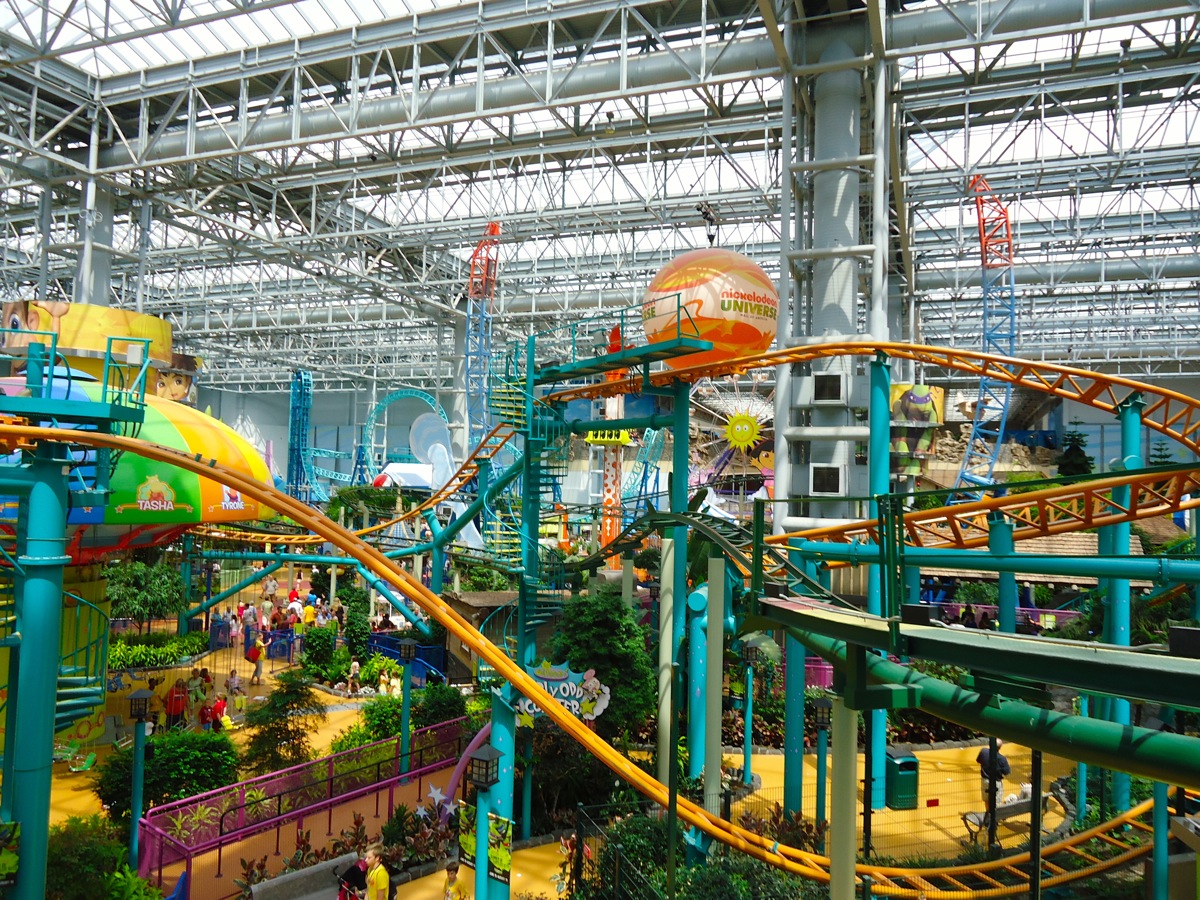 “as bright as a button” – clever

“lordin it about” – showing off

I came across this piece, written by a young Muslim turned atheist who lives in Iran: