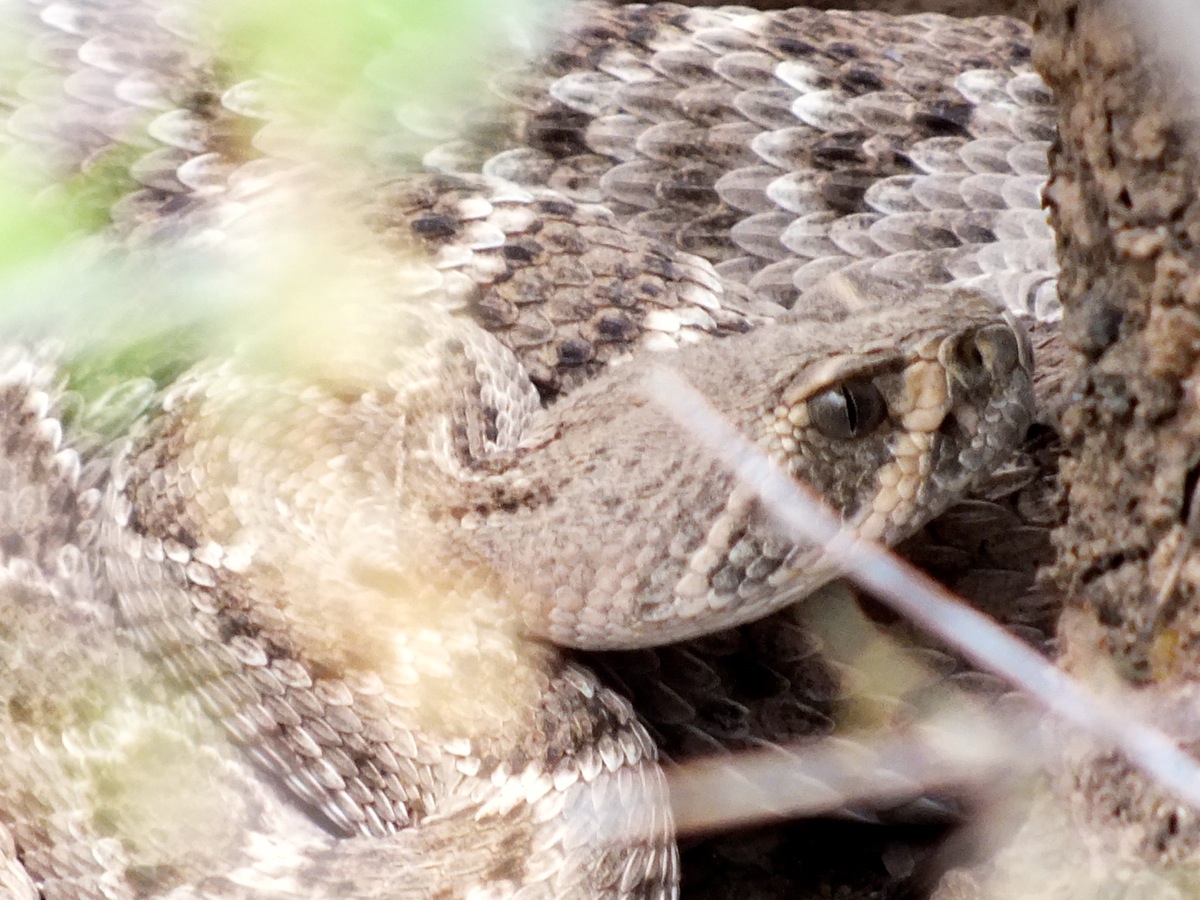 Highlight of the walk is we get to see a rattler – a diamond back no less. Actually would have missed it if this little kid hadn’t come running up to say there’s a snake and then proceeded to lob a big stone in its direction. Fortunately it didn’t hit the poor sleeping snake or else there would probably have been one child with a rattler attached. Amazing camouflage you would never spot it in a month of Sundays and it was only a foot off the main path. Just asleep and not bothered about all the passers by.Drive down to Sabino Canyon for a walk up Bear Canyon. Although cloudy it was quite hot and humid. Turns into a 4.5 mile walk quite a bit of it down a lovely stream. 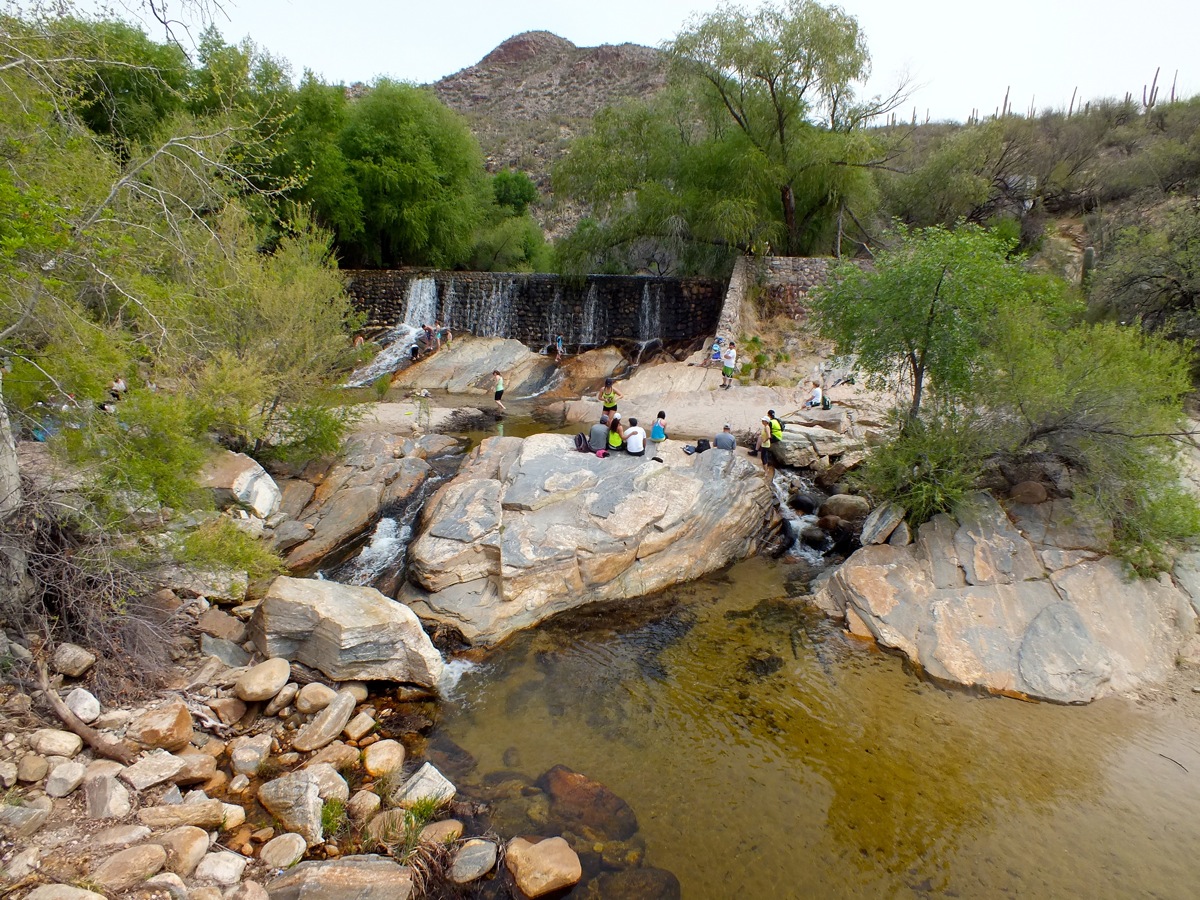 Colorado sure seems to have more than its fair share of stupid laws, here some more:

It is permissable to wear a holstered six-gun within city limits, except on Sunday, Election Day, or holidays.

It is illegal to bring your horse or pack mule above the ground floor of any building.

The dog catcher must notify dogs of impounding by posting, for three consecutive days, a notice on a tree in the city park and along a public road running through said park.

It is unlawful to lend your vacuum cleaner to your next-door neighbor.

You may not drive a black car on Sundays.

It is illegal to go in public dressed in clothes“unbecoming” on one’s sex. 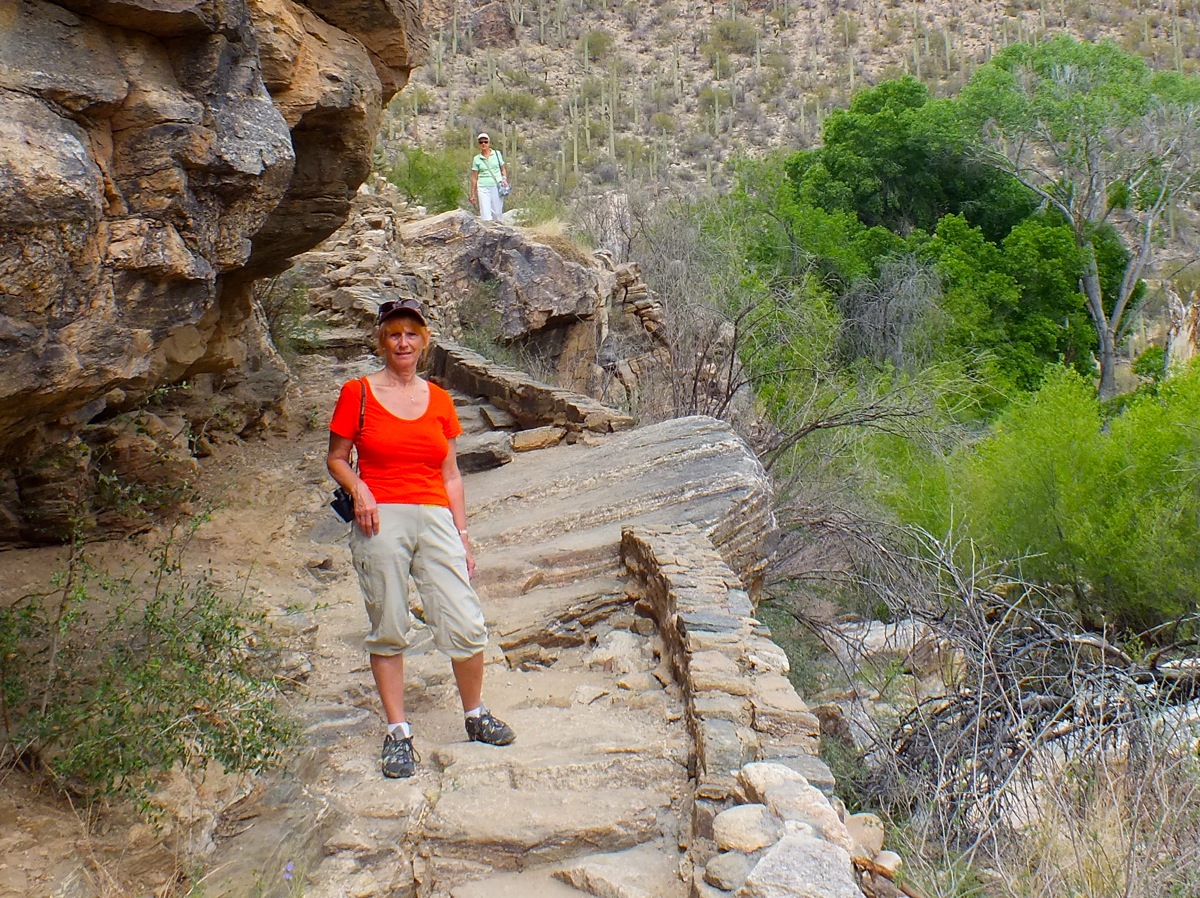 Michael Nazir-Ali, the former bishop of Rochester, said the BBC programme, The Mystery of Mary Magdalene , presented by Melvyn Bragg would be hugely offensive to devout Christians because it amounted to the sexualisation of Christ .

He said it was all the more upsetting because it is being screened at midday on Good Friday, the moment the Bible says Jesus was put on the cross.

Lord Bragg, who describes himself as no longer a believer , argues that Mary’s close relationship with Jesus was effectively airbrushed out of the accepted Biblical account by misogynist Romans. He points to a series of ancient writings known as the Gnostic Gospels which were not included in the agreed list of books which became the New Testament. They include references to Mary being kissed on the mouth by Jesus, being his favourite and even, as one passage suggests, his wife.The campaign group Christian Concern has emailed its supporters urging them to complain to the BBC. Andrea Williams, director of Christian Concern, said:

Noon Good Friday is the precise time Christians are remembering Jesus’ crucifixion. To air a programme which questions the purity of Christ is at best insensitive and at worst offensive.

Now here’s the real kicker, apparently the head of BBC religious programming is actually a muslim. Can you imagine the Muslim response to a TV programme depicting Mohamed having sex! 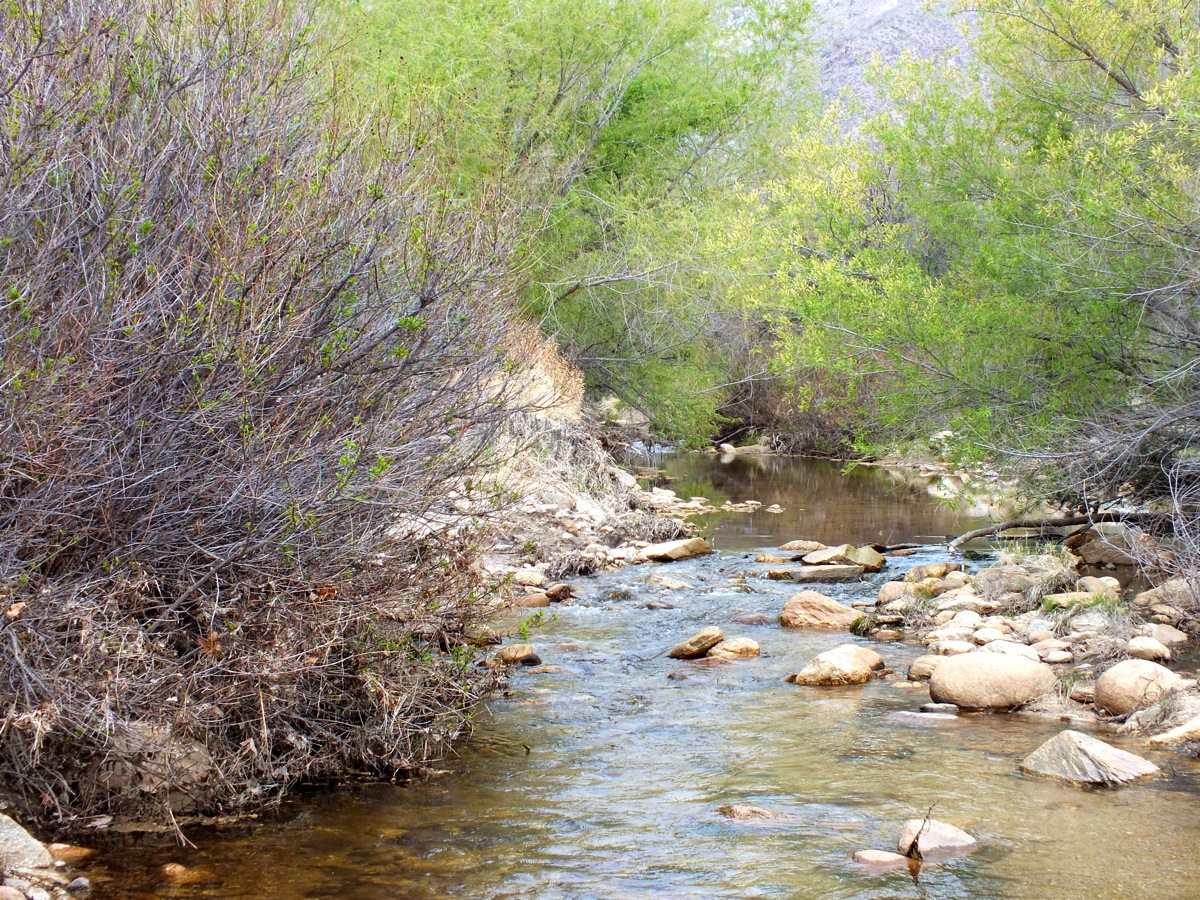 Anyway the good news is I would have missed it. Now at least I’ll get to see it.

Happy Easter everyone, or for the PC / Dhimi brigade it’s “Spring Sunday”. If you’re offended by my wishing you a Happy Easter then I’m pleased, you clearly shouldn’t be reading my blog. You can tell it’s Easter Sunday as all the church car parks are bursting at the pews. Seems like the only time people go. I’m sure no one walks.

Wendy and I drive down to Saguaro National Park East and have a great walk around the desert. A pleasant 2 miles stroll. It sure feels like the desert – great. Followed by a lavish picnic. But alas no Roadrunner. 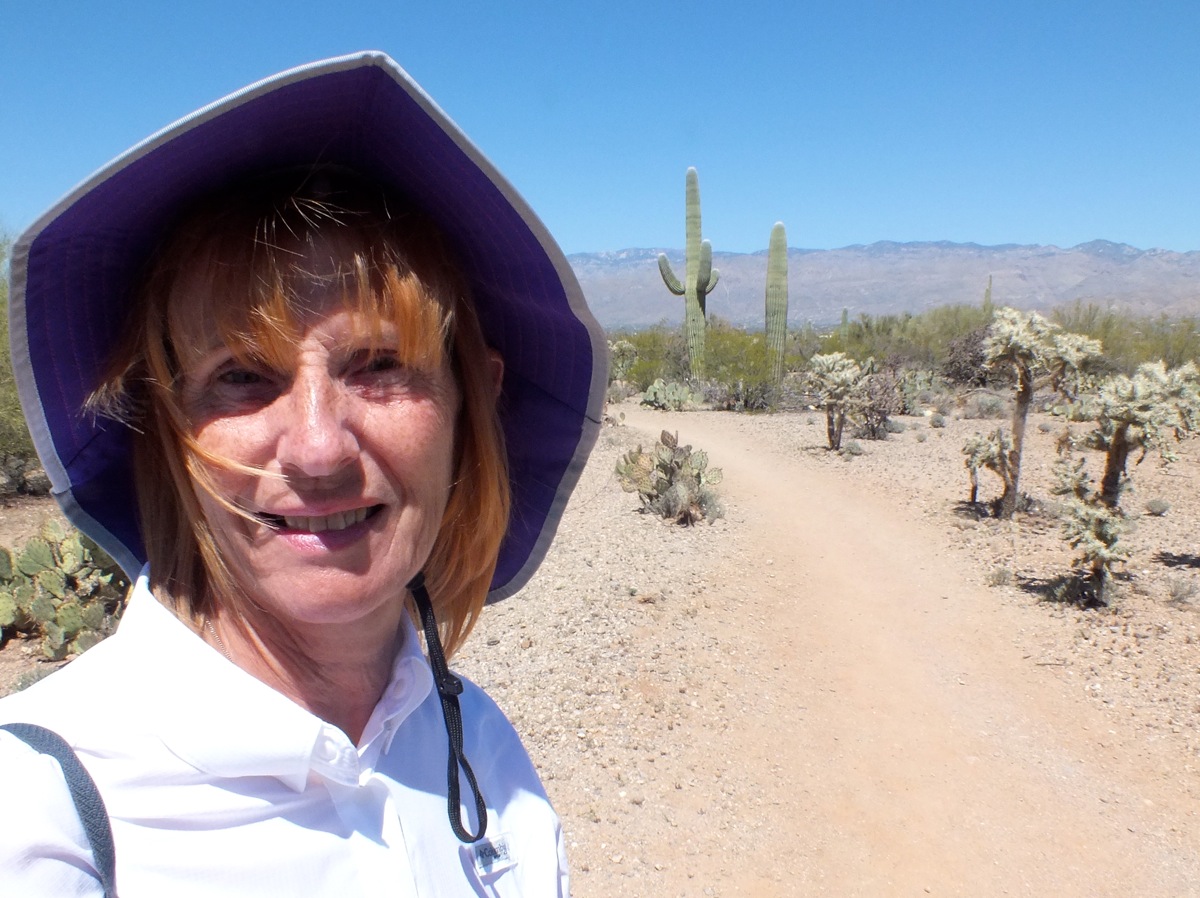 Then it’s coffee at Starbucks – becoming quite an aficionado and can now even order a coffee using Starbucks speak, with all the gusto of a resident of Pike Place – look it up if you don’t understand. Now we know the Americans go a tad OTT when it comes to their pets, but when you take your puppy to Starbucks, along with his luxury bed to lie on, it takes some believing. I’m surprised they didn’t order it a Starbucks drink.

Talking of Starbucks hows this for common marketing rip off sense. Each coffee I buy with my iPhone Starbuck app earns me stars and stars mean rewards. Excited so far. But if I but two coffees and pay with the card I only get one star. Now it’s two separate orders; two entires on the till; two receipts; twice as long. Come on you greedy marketeers get a grip.

It is illegal to have a broken down car on private property or public right-of-ways.

It is illegal to have weeds in your yard

Residents may not own chickens, but may own up to three turkeys.

It is illegal to let a dandelion grow within the city limits. 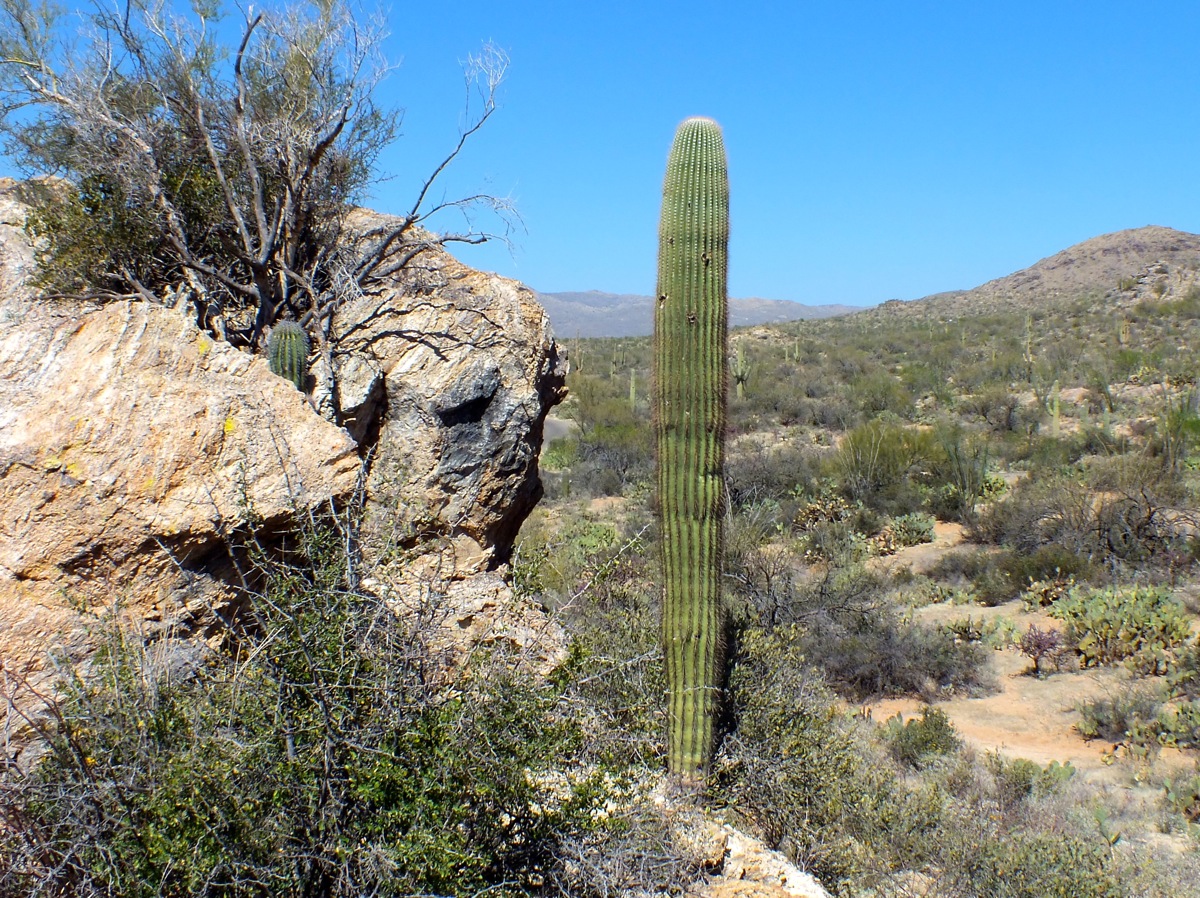 Cats may not run loose without having been fit with a taillight.

It is illegal to crash into obstacles on a ski slope.

Do not allow somebody to park less than 2 feet from you, or you will have to pay a fine.

More lunacy from the holy man of the religion of peace: 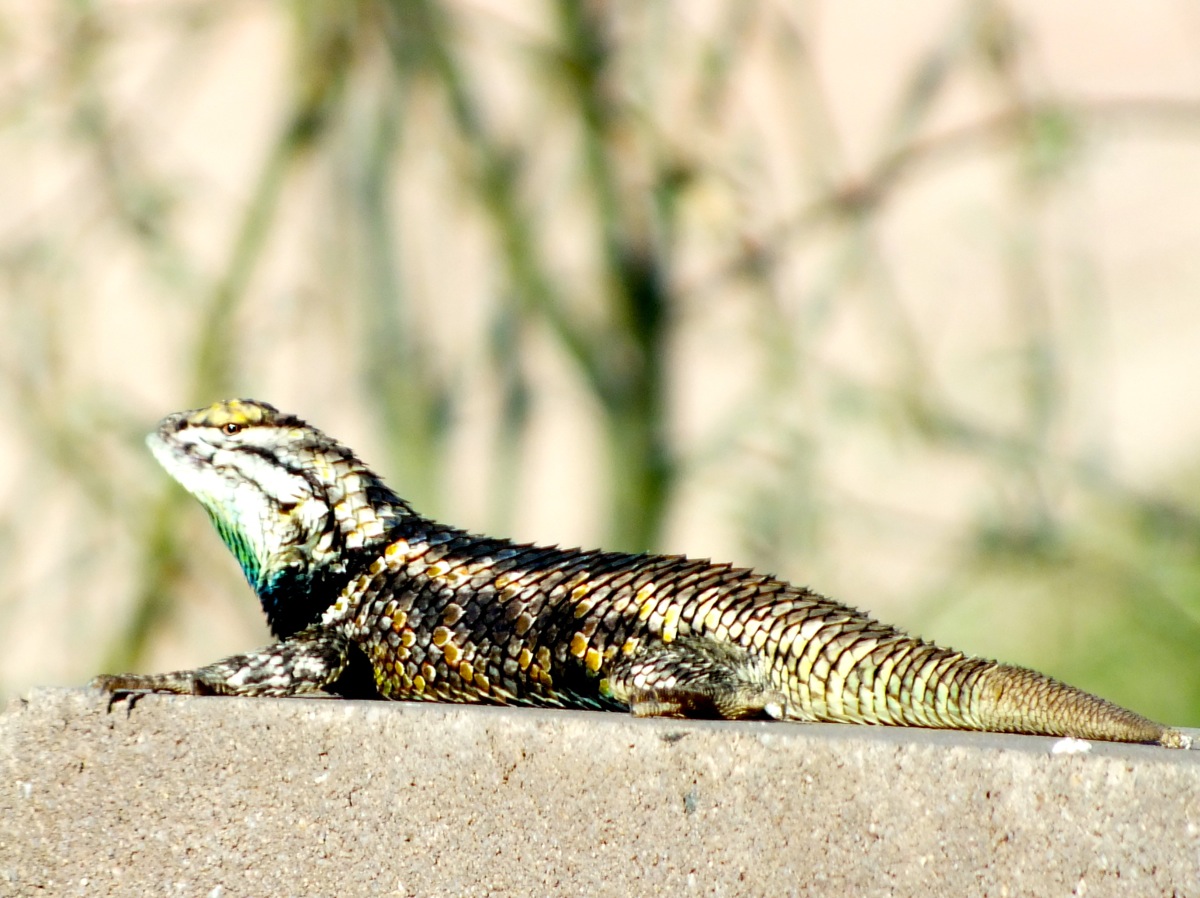 Imam Khalid Yasin. who once claimed that the US government created AIDS and asserted that “the Koran gives a clear position regarding homosexuality lesbianism and bestiality. … They are aberrations punishable by death”, raised laughter when he told an audience that:

So does Islam turn all Muslim men into latent homosexuals?