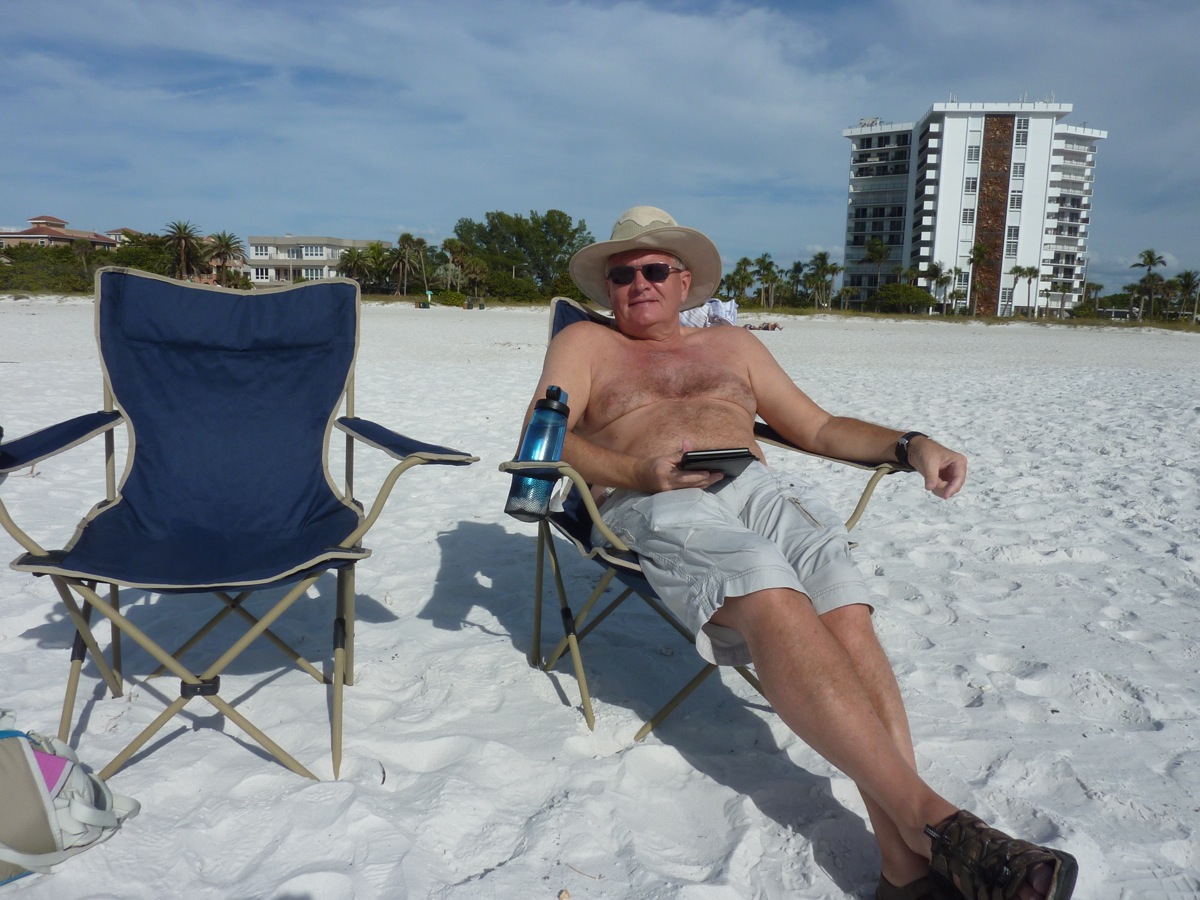 Usual lazy morning then off down to Lido beach for an hours sun, sea, and Kindle. Followed by a leisurely stroll around the over priced shops of Armands Circle. Which is really a roundabout but doesn’t quite have the same traffic rules as a normal roundabout.

Followed by a Starbucks. Broke my own veto. Mind you I did ask if it would be ok for me to pay the amount of tax I felt like. Fell on deaf and disbelieving ears. Obviously barristers don’t read the Times or stoop as low as the Daily Mail.

Progressing through the TV series Damages on even days and The Tudors on odd days, curtesy of my free 1 months Netflix trial. Seems worth it 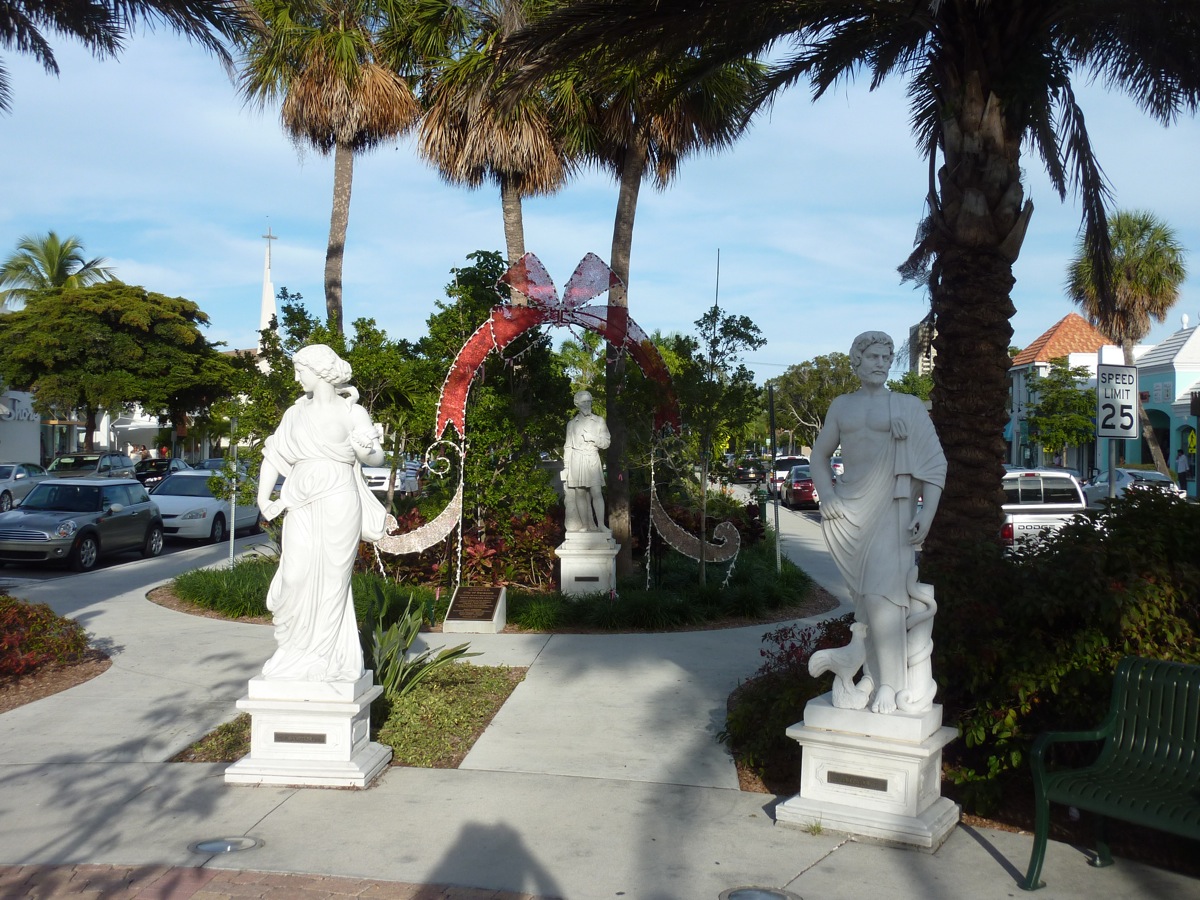 for TV series, especially if you VPN into the USA where they have a much wider choice than UK viewers – now there’s a surprise. Mind you nod off to sleep for more than 10 seconds during Damages and you’ve totally lost the plot. Both great series even if Damages is a bit convoluted.

Well it looks like you can write Egypt off the tourist map.

Women who were not wearing the hijab are banned from voting in the Egyptian elections. 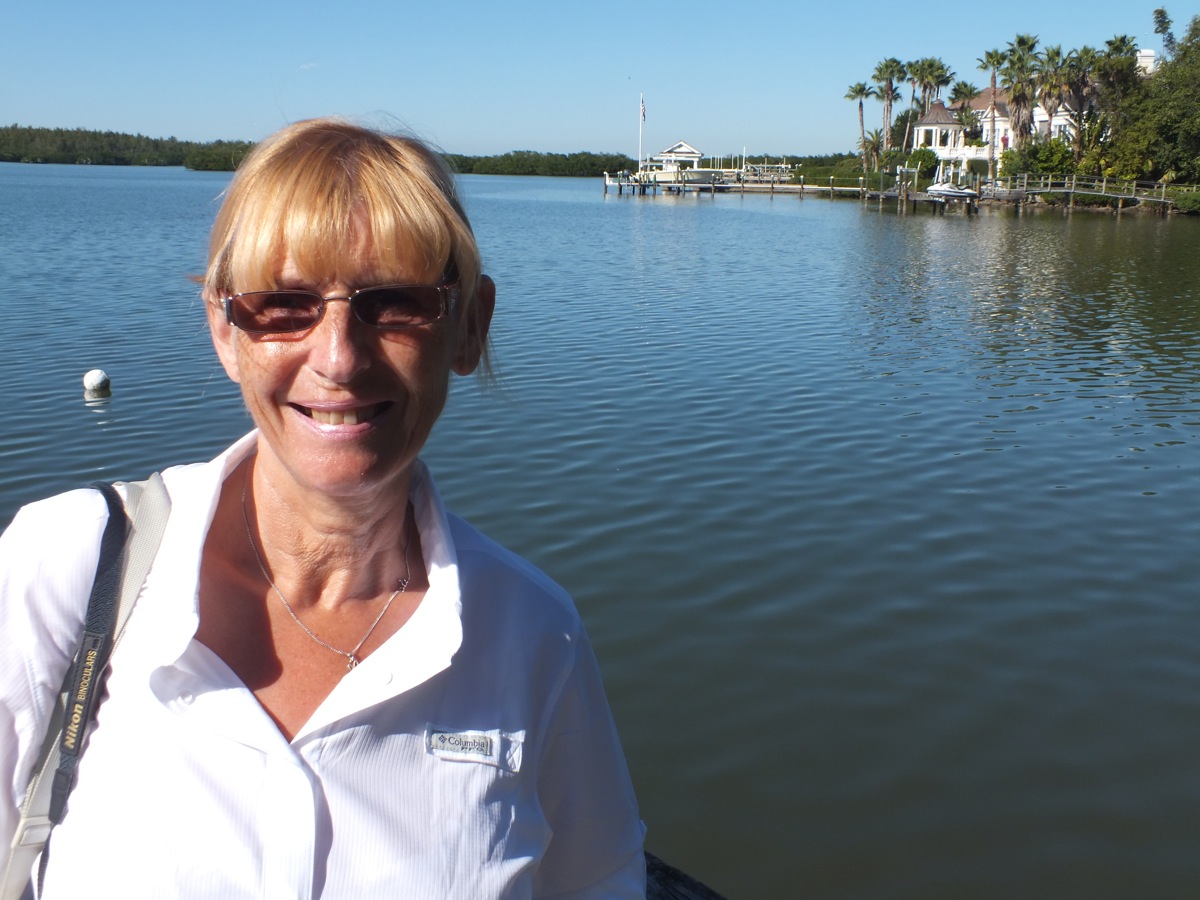 Lazy morning then in the afternoon we do the American thing and go down to the local Mall. Well it’s 15 miles away but I suppose that qualifies as local. Wendy seemed to get the impression after 5 minutes that I was bored. Actually I was probably sulking because I couldn’t have a ride on the colourful train around the Mall – great for kids. Call in at dive shop to set up my dive.

Seemingly a little late of the mark, but perhaps just in time for possible renewed flak from the next controversial film, The Innocent Prophet from the likes of Terry Jones. Anyway UK parliamentarians have called for a ban on the previous controversial film, The Innocence of Muslims. Knowing our PC correct Dhimis they’ll probably succeed. One day we’ll wake up and wonder where “Free Speech” has gone, but by then it’ll 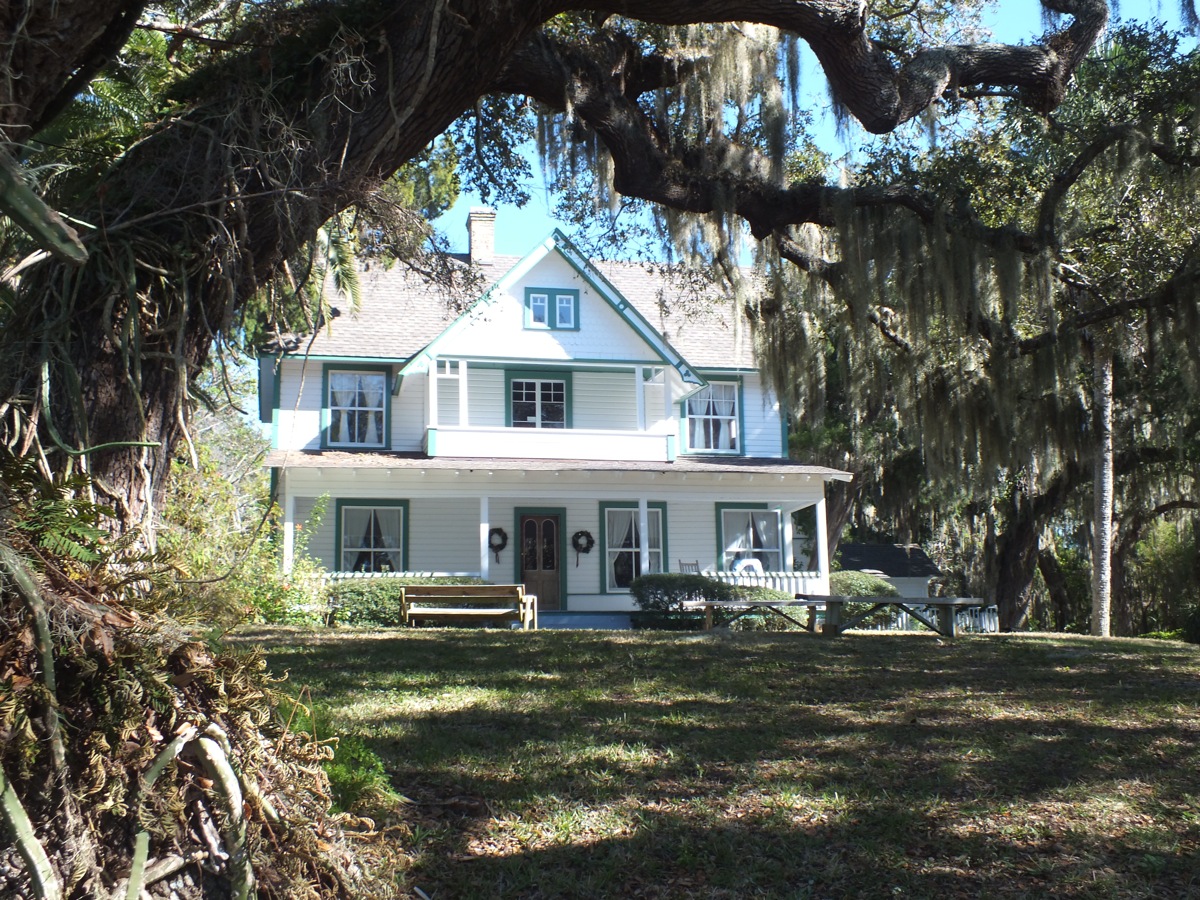 probably be too late.

Looks like we’re in for some more tantrums, riots and killings as a new film “The Innocent Prophet” hits the streets. Hope its as good as the Monty Python swipes at Christianity. Hopefully it’ll desensitise the fundamentalists some more. Perhaps one day they’ll get back to doing whatever it is good God / Allah / Budha / Darwin / Apollo / Mother Earth / Oak Tree fearing folk should be doing. 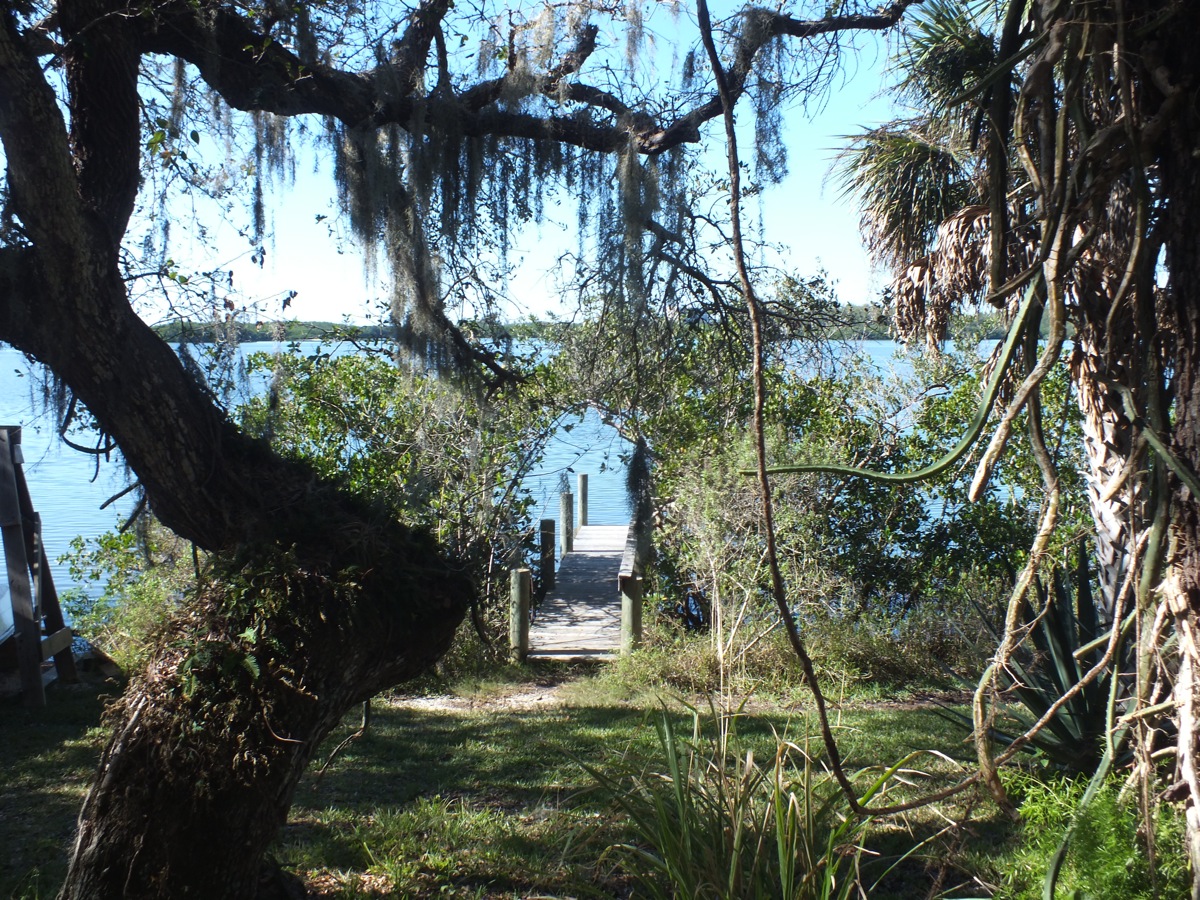 It’s supermarket day for Wendy the 2nd highlight of her week after the Mall yesterday.

I spend  the day at home working in peace and quiet. Have a great time programming – once a nerd always a nerd and proud of it.

Having no religious affiliation is now world’s third biggest ‘faith’ after Christianity and Islam. Christianity is the largest faith with 2.2 billion adherents or 31.5 per cent of the world’s population. There are about 1.6 billion Muslims around the world – or 23 per cent of the global population. No wonder so many have no faith when they look at the lunacy that is carried out in the name of religion. Never mind all the senseless violence, how can any rational person believe the Earth was only made a less than a few thousand 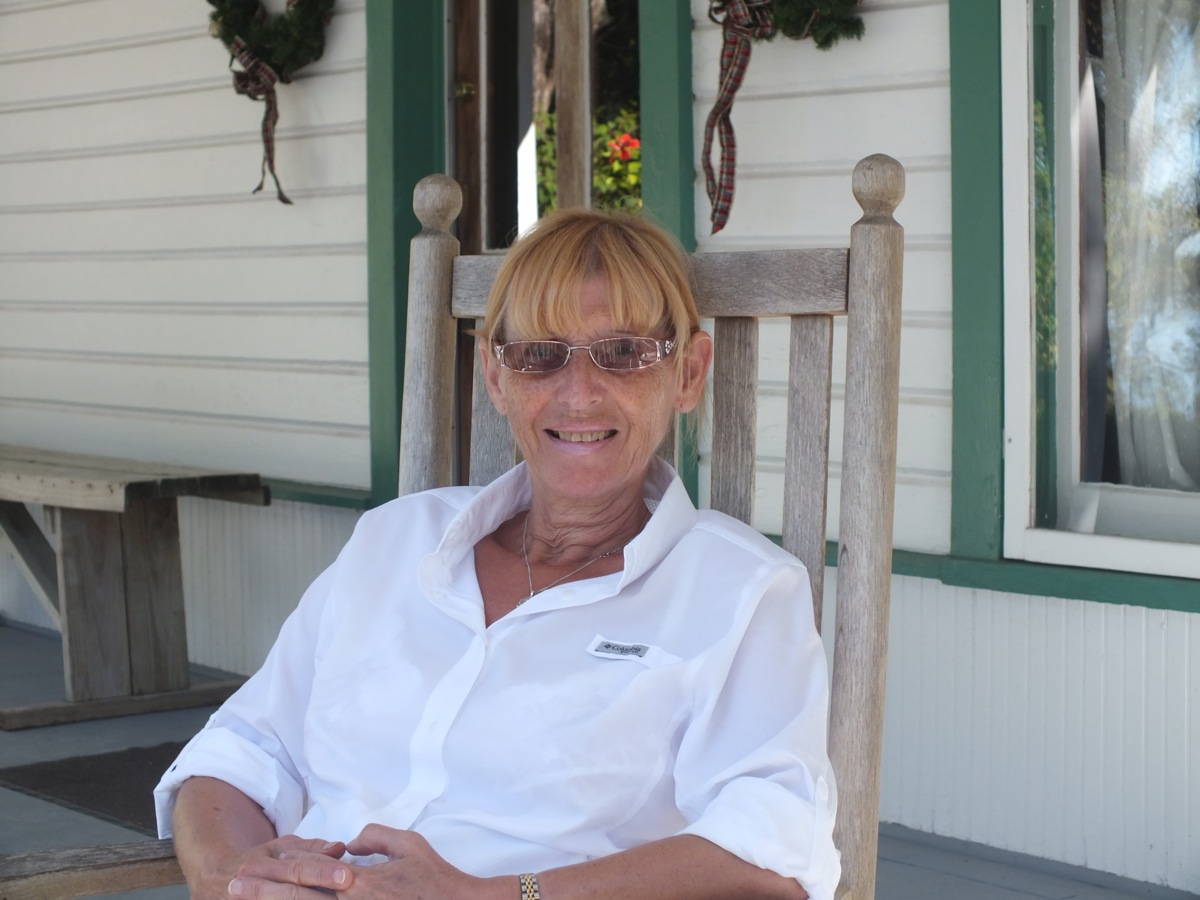 years ago and ignore evolution?

Visit Historic Spanish Point, a local park /  homestead. as well as being an Indian site, complete with burial mounds, dating back 4000 years. Then in 1860’s it became a early Florida homestead. Lovely location and plenty of things to see. Staffed by informative and enthusiastic volunteers who make the place so interesting. Have our usual lavish lunch.

Thursday – hot and sunny but wind starts to get up. 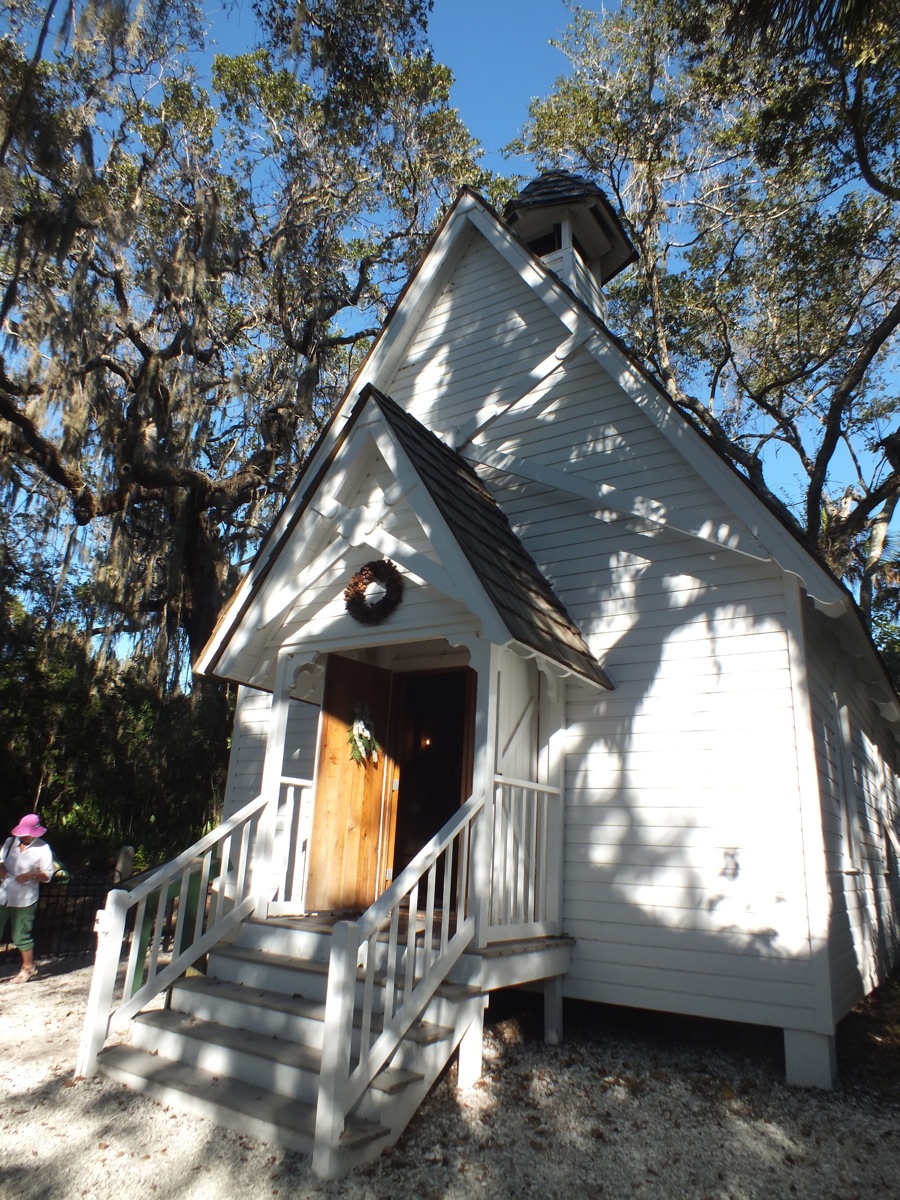 Only 3 of us on the dive with 2 staff. 3 of the 5 are dive masters so am in safe hands. Boats just about big enough for us to get in. 45 minute ride out is just below my puke threshold. Dives about 44 foot deep around artificial concrete pipes dropped onto the sea bed to start to form an artificial reef. Visibility is a bit poor, only 15 to 20 foot. See a few big Grouper, Sardines and some Flounders. Bit of a disappointing dive really but it helps me keep my hand in.

When we get back to the surface it’s got a lot choppier. I just about get back on board before I loose my breakfast and shout for Huey and Ruth. Abandon all 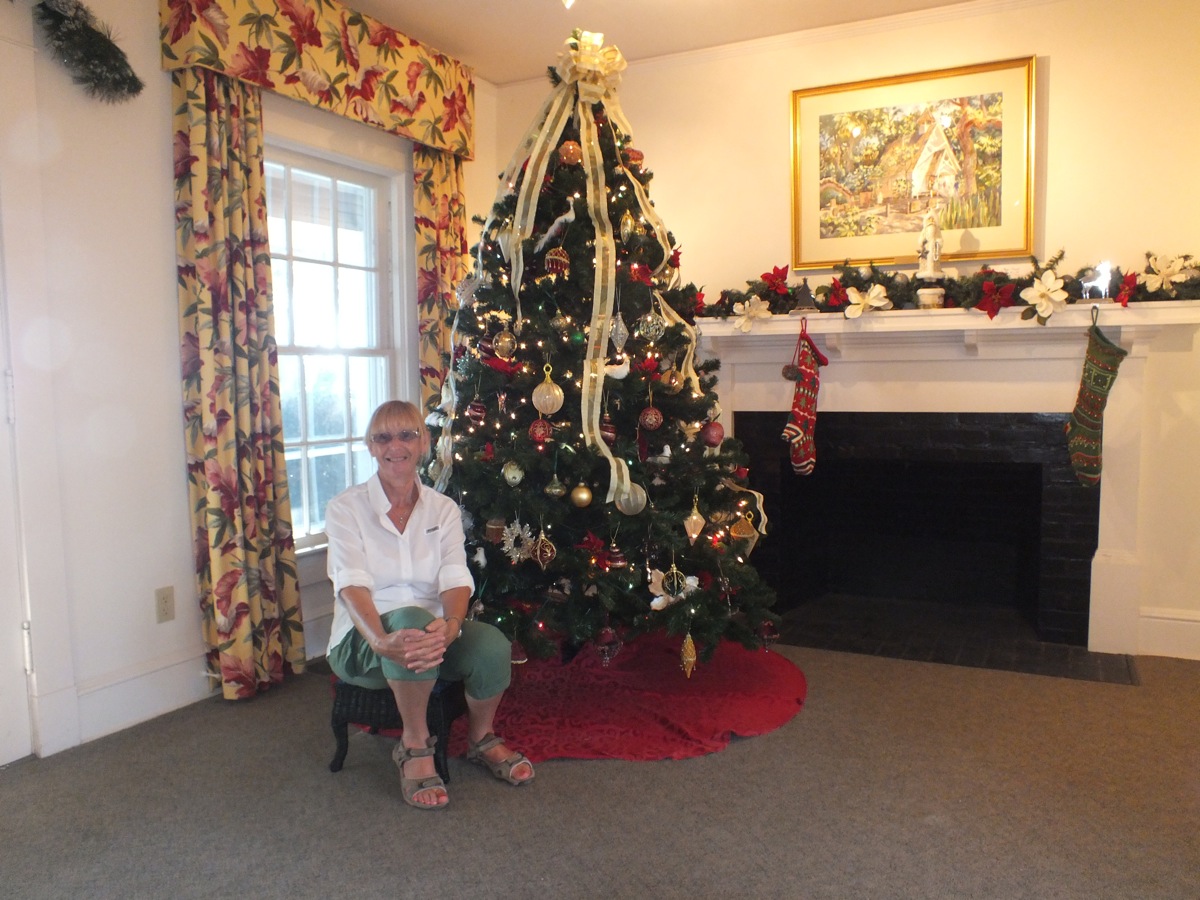 thoughts of the 2nd dive. Being sea sick is bad enough but the thought of being sea sick 40 feet below is disgusting. By now the winds getting up and I get to really appreciate the beauty of a tiny boat bouncing around like a cork in 3 foot swells. Stepping onto tera firma was never so welcome. Must investigate Qualms Sea Sick pills to see wherever they’re compatible with diving or am I likely to nod off on the bottom.

Afternoon around the pool with Wendy, rehydrating and replacing lost breakfast.

And then they say they don’t need gun controls. 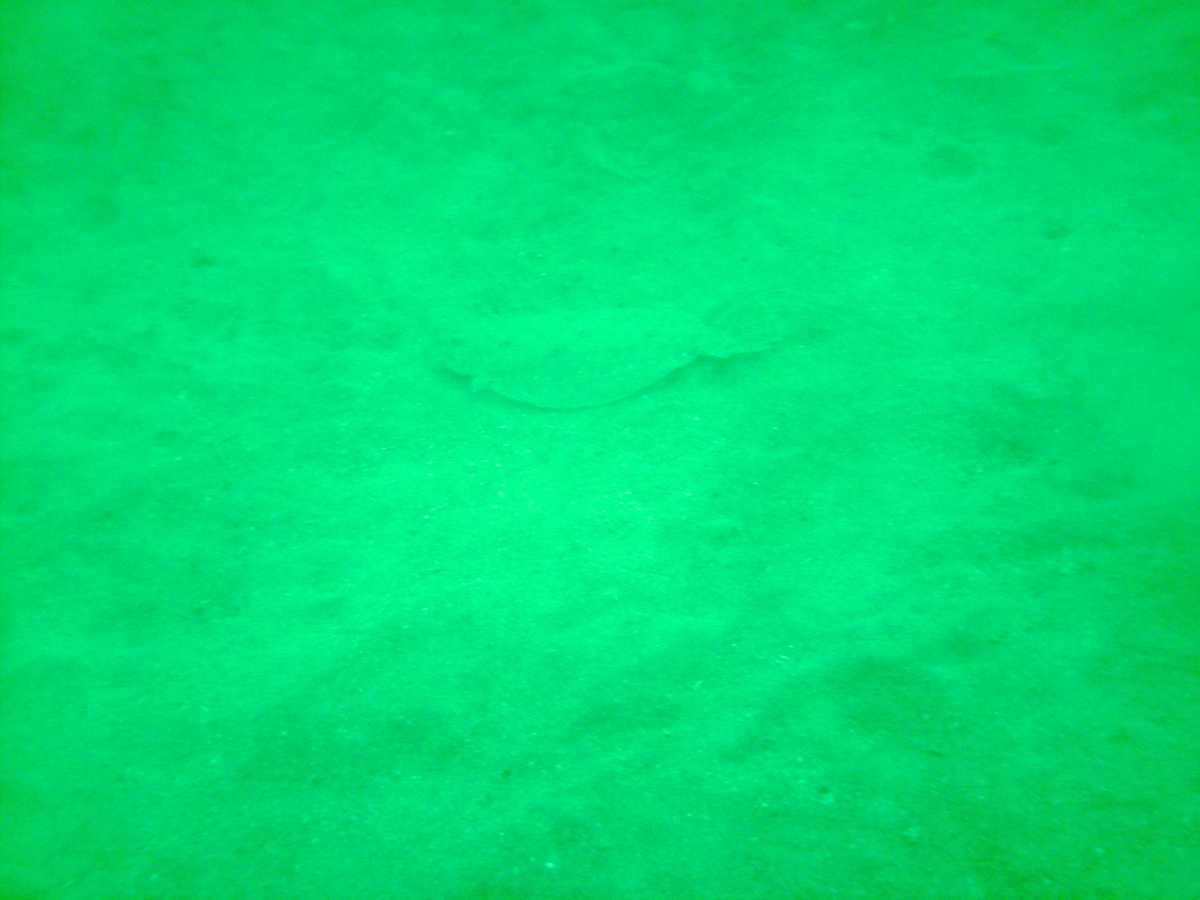 Ken Charles Barger, 47, accidentally shot himself to death in December in Newton, NC. Awakening to the sound of a ringing telephone beside his bed, he reached for the phone but grabbed instead a Smith & Wesson 38 Special, which discharged when he drew it to his ear.

Mind you I see Obamas done the smart thing and passed the hot potato onto the Vice President to come up with recommendations.