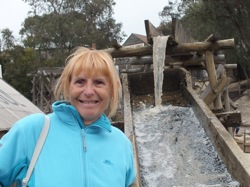 Lazy day. Wendy gets her weekly treat and goes to the supermarket whilst I spend the morning checking the accounts, credit cards and statements.

By lunch time I’m ready to stick every bankers
bum on a barbie. 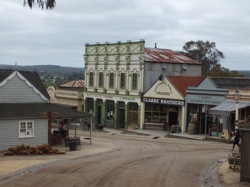 Yes, its the usual crap of passwords, stupid
favourite phrase – name, place, book etc – most of which I’ve forgotten or have probably changed since last logon. Who are these numpties who think this crap up – about as much common sense as a politician.

Then we have Newcastle Building Society who 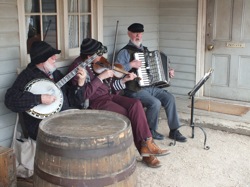 can’t seem to understand the basics of accounting. Statements in the rest of the banking world is  Opening balance + All transactions = closing balance. They can’t be bothered showing the transactions.

But then dig a hole and bury me, it just doesn’t get better than this! The award for stupidity ofthe month must go to “The Post Office Credit Card”. You’d think the one thing a bank would be able to do is add up money. Not really too much to ask me thinks. Well these lunatics struggle with this:

They’re all 20 cents short of a dollar. What 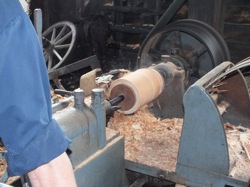 chance do we stand with bankers who can’t add up. No wonder they got us into this mess. Bwankers!

Recent surveys of US adults indicate that many Americans hold at least some pseudo-science beliefs: 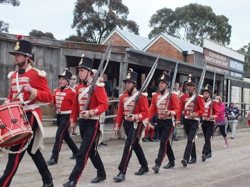 Saturday – cold and grey but no rain.

Up at a sparrows fart to drive up to Ballarat.

Try and visit the Eureka Stockade. They’ve nearly finished a lovely new visitors centre but alas there’s no where to park yet, to at least see the site of the Stockade. Planners they don’t have enough brains to give themselves an headache. 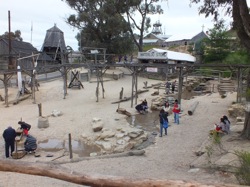 Visit Ballarat for a stroll around. Nothing to get excited about. Wendy was quite scathing. It reminded her of Accrington. Fair condemnation.

Drive onto Sovereign Hill, an outdoor museum that tells the story of Ballarat’s first gold rush in 1851. A great day out with loads to see and do. Full of people in period dress, plenty of live demonstrations and buildings of the period.

The Wheelwright demonstration was awesome. Just think they made these wheel hubs out of green wood, while it was soft enough to work, 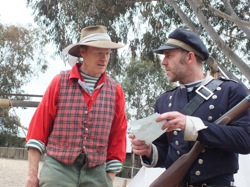 and then had to leave it for 2 – 3 years to mature and harden up. Machinery involved to speed up the processes was an impressive demonstration of the ingenuity of industrial revolution – 1860’s.

Live gold pouring demonstration was amazing, especially as the resulting gold ingot was worth $175,000. Fortunately they keep using the same gold and it’s not eroded or warn out!

A great day out. Pity it was so cold. Unusually, well worth the money, and good to hear it was not for profit. 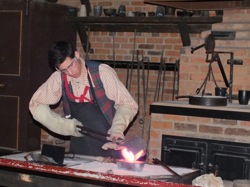