Lazy morning. Leisurely stroll. Then dinner in the evening at B&M with M&J. Great meatloaf – another one off my food bucket list – great wine and best of all great company. 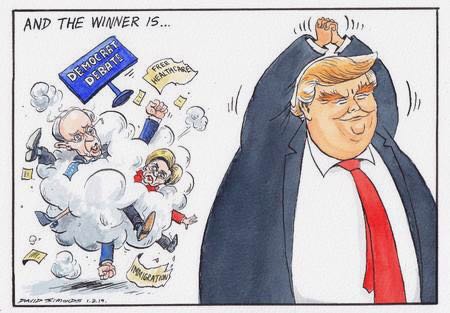 Lazy morning for me followed by pickleball all afternoon. Wendy toddles off to the wig trimmers. Her hair looks nice, theyve done a good job.

In the afternoon, while I’m working hard at Pickleball, Wendy does the weekly shop and I pick her up.

Quiet evening in, sadly no alcohol. 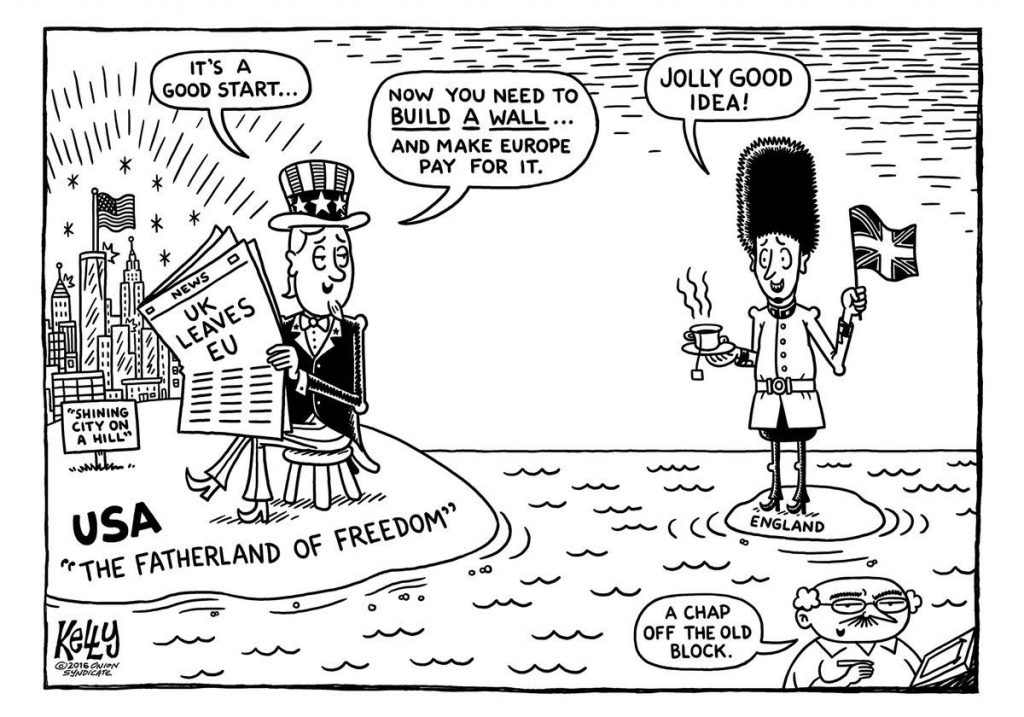 Lazy morning followed by a pickleball lesson. One of the coaches has a somewhat bizzare habit of reaching under her short tennis dress and producing a pickleball. They’re usually quiet warm, the mind boggles as to where she stores them under there. Do I learn much? Not really and there’s this constant refrain of be nice. One exercise is like seven “nice” dinks and then go for it. Try playing pickleball whilst using and Abbacus!

Meet Wendy and we toddle off to Home Depot to buy a deadbolt lock for the cupboard in the gargae of our summer rental. The landlord has agreed we can store “stuff” in the cupboard when we leave in April and keep it there until our Autumn stay. All we have to do is fit a doorknob/lock.

Well, this really shouldn’t be a problem as we buy a new vesion of the one already installed – landlords lost the key. But just typical, what should take 5 minutes takes 45 minutes. Try fiddling to get screws into blind holes and then discover one of the screw threads needs to rebore. Who are these so-called designers who couldn’t design their way out of a used condom? They obviously never bother trying their creations as they would soon learn how impractical they are. Stupid is as stupid does. My Cocker Spaniel could have done a better job. The designer should be sacked.

In the evening we’re off round to Jere and Diane’s for dinner with Steve and Barbara. After my experiences trying to fit a lock I so need a drink. More bourbon tasting experiences, very mellow, very expensive. If only I could remember the name of it. 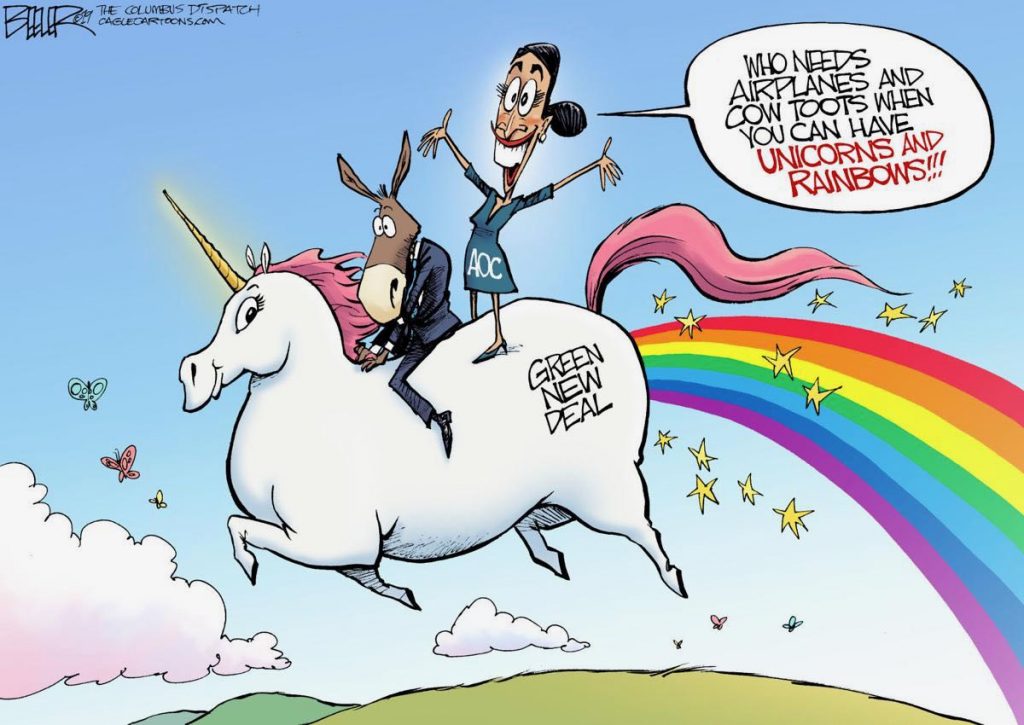 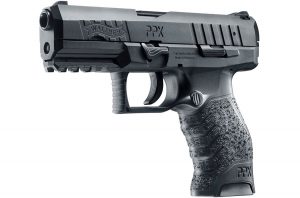 Off to the Newcomers coffee morning to pay our overdue dues. Coffee with Mike then drop Wendy off at the CC. Nip up to Mikes to borrow one of his many guns – get the Walther PPX with laser sight. He tries to get me to borrow one of his AR15’s but I pass. Not really that keen on rifle shooting, nor that familiar with the AR15, so would rather shoot it when he’s around. Certainly have no desire to shoot one of them on automatic. You encounter them at the gun club, must have more money than sense – they can bankrup you in seconds.

In the afternoon I play yet more Pickleball.

A quiet evening in, yet another no alcohol day.

Well, I was planning and looking forward to my first Mexican Burrito or Chimichanga from Chubascos, but the CC has a surfeit of cooked chickens so we opt for a free one of them with baked beans. Sadly it looks like the chickens still nearly alive, all pink and bloody in places, so Wendy declares it a health hazard. Never mind I’ll have to nip up to Chubascos for my well deserved Mexican. Ah but the baked beans are on so they’d be wasted. Opt for a good old cowboy staple of steak and beans. First World problems. Never mind Mexican on Saturday.

Good friends. A loan of a Walther PPX – no UK friend can do that for you. Trips to the gun club. Just another one of the many benefits of being in paradise. 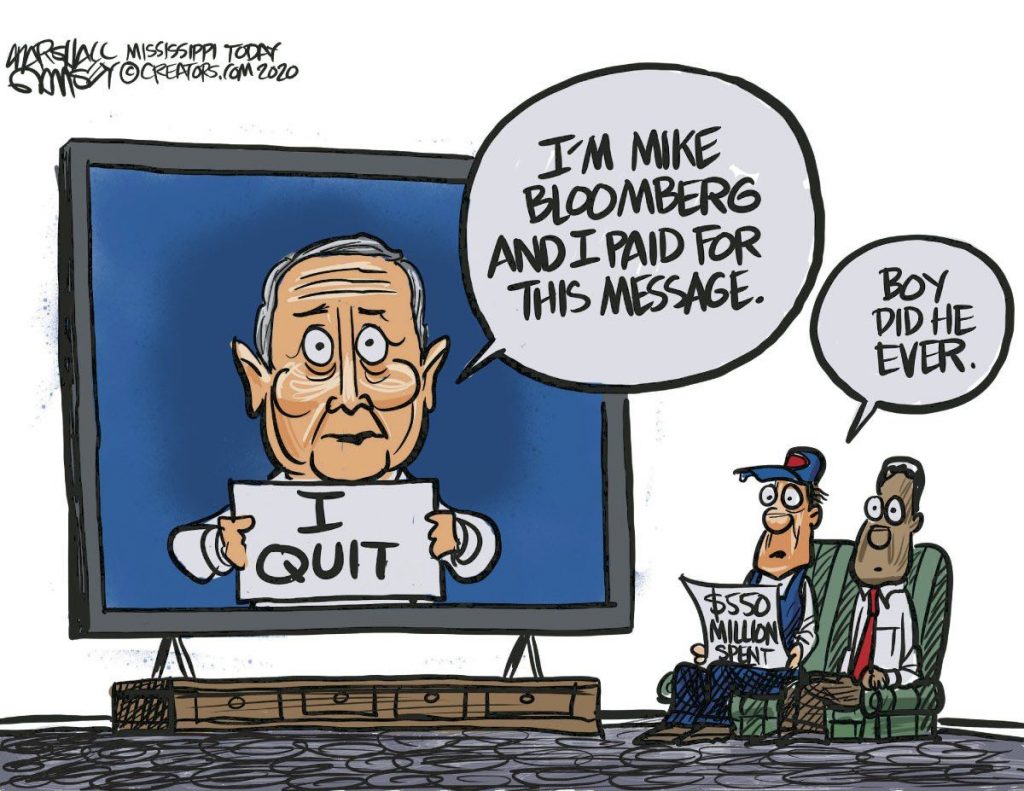 Looks like Trumps screwed up our kid’s trip as no-one can fly into the USA who has been in EU in the past 14 days. Ban in place for 30 days. The good news is UK is excluded from the ban. The bad news is our kids are flying to Salt Lake via Amsterdam. That will teach us to keep out of and have anything to do with the Evil Union.
This entry was posted in Uncategorized. Bookmark the permalink.