Wednesday – grey and overcast. Only 73F, the locals are all out wrapped up in fleeces. 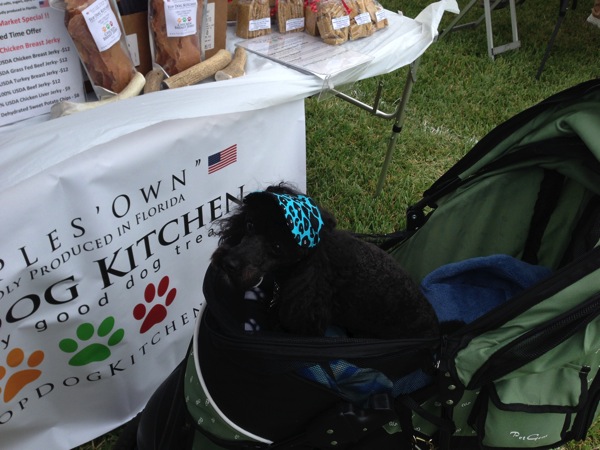 Excitement this morning as its the Farmers market yet again. At least we buy fruit, but alas no multi-coloured sweetcorn this week.

Typical there’s a biscuit stall.Not just any old biscuits but one dedicated to dog biscuits.  Mind you when you have poodles dressed up and in push chairs there’s obviously enough fruitcakes around to make a good living – see picture.

One of the many nice things about America 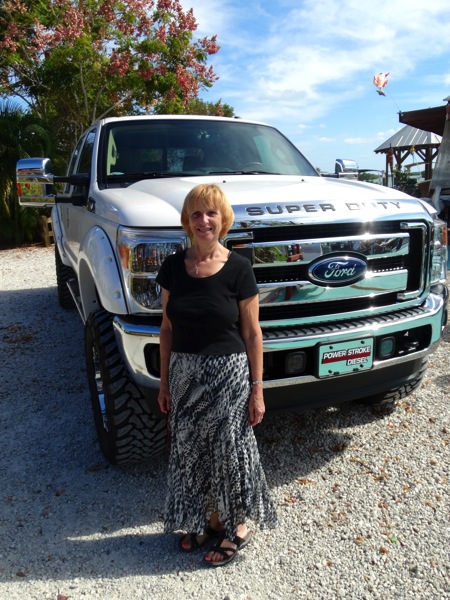 is there patriotism, proud to be American, belief that its the best country in the World, but best of all their respect for the military. No muslim scrots here denigrating returning soldiers or parades.

I had a chat with a couple of Vets on their veterans market stall and asked them if it was generally felt America was doing the dirty work for Europe and Europe wasn’t even paying the premiums – see Bill Maher comments from last night. They seemed to agree with that to an extent, especially France and Spains attitude – no fly zone when raiding Gaddafi, etc – but mainly feel it’s more one of cost and cutting back on Nato. I asked them well what about Britain. They genuinely seemed to feel we’re in it together and Britain was one of their best allies. For instance they were disgusted that Obama had returned the bust of Winston Churchill, felt it was a real insult to GB. One said with some vehemence, “If I ever get to be President the first thing I’ll do is get in Air Force one and come across to the UK to pick up that bust and return it to the White House”.

I do so like a women with a sense of humour. After 42 years of marriage, on her way out to the supermarket, she comes out with a real pearler “you can do some ironing if you’re bored”. How kind.

There’s a country that has stepped up arrests and trials of peaceful dissidents; responded with force to demonstrations by citizens; suppresses or fail to protect the rights of 9 million women and girls and 9 million foreign worker; doesn’t even let women drive (mind you they probably have low accident rates on the roads); thousands of people have received unfair trials or been subject to arbitrary detention; trials against half-a-dozen human rights defenders; Female genital mutilation is prevalent; oh and not to forget stoning still goes on.

So what you may say. Well the ultimate irony is they’ve now got a seat on the UN Human Rights Council. Like putting a poacher in charge of a chicken farm. Makes me madder than a wet hen.

This is our neighbour. I think she’s single… She lives right across the road. I can see her place from my deck.I watched as she got home from work this evening. I was surprised when she 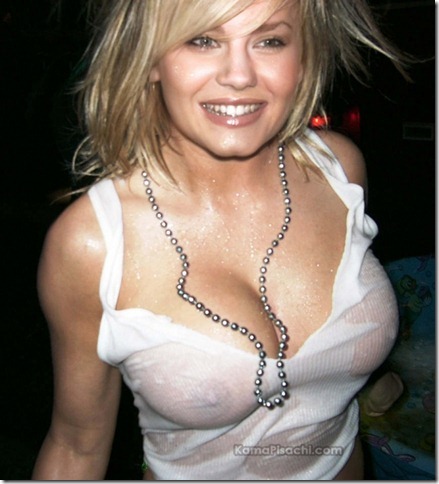 I quickly replied, “Nope, I’m free, I have no plans at all!”

She said, “Great! Could you watch my dog?”

Being a senior citizen, really sucks!

Visit the Isle of Capris. Not really much there but had a nice coffee at the harbour and it was free.

Drive back to the Apple store to return one unwanted Apple TV – Ross can’t get Now TV on it.

What is it that’s thinner, faster, lighter, talks faster and comes with a swish logo? No it’s not a female anorexic sprinter with verbal diarrhoea in a Nike tee shirt. It’s the new iPad Air. So what you may say. Well nerdy Wendy just couldn’t resist along with a vivid green cover to distinguish it from the rest – I think we’ll have to start giving them pet names. We now have 4 iPads. Anybody want to buy an iPad original – soon to be a high value antique? I blame Ross.

I wouldn’t mind it took longer to choose the colour of the iPad cover. 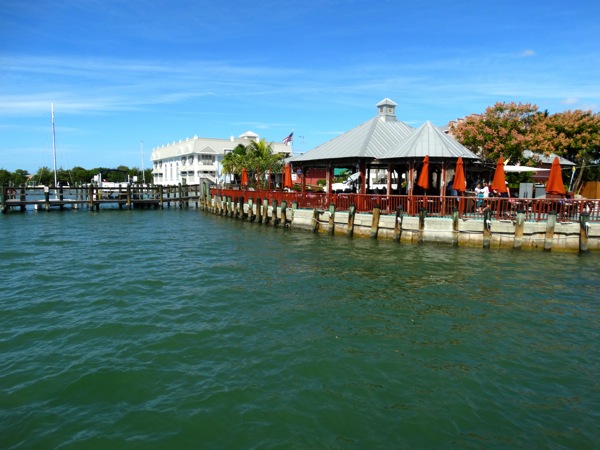 And then people say I’m the nerd.

After exercising the plastic we go down to the Harbour shops. Not that we can find them. Finally crack it and sit having our lavish lunch by the waterside – lovely grapes. Shops are typical of those frequented by the Cadi / Merc / Lexus / Porsche coffee morning brigade that seem to infest this area. I’ve seen more old geezers and even old biddies in flashy two seater sports, reliving their youth, than there are fleas and dandruff ridden tea towels in Afghanistan.

Then an exciting trip to Best Buy to see whats the best deal we can get on a PAYG SIM only for iPhone 5. This time the “expert” is nuttier than a squirrel turd with his “No one does PAYG SIMs for iPhone 5”. What about Tmobile? “Doh”, long pregnant pause “Oh yeah they do, but we don’t have any.” And AT&T? “Yeah, they might.” 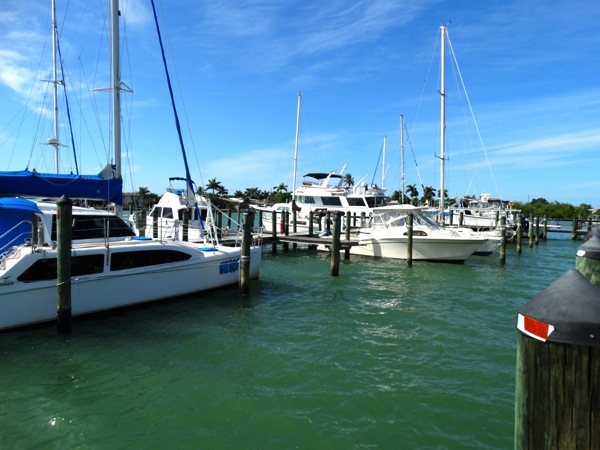 A few more PC Terms, starting with the most fearful of them all:

Nigger – Originally, A negro Slave. Has evolved to mean “A Trashy or devious Negro”, but the word has still lost acceptance. (see : White Trash). Even a mere mention of the “N” word can et you sacked or pilloried these days. A really naughty word. 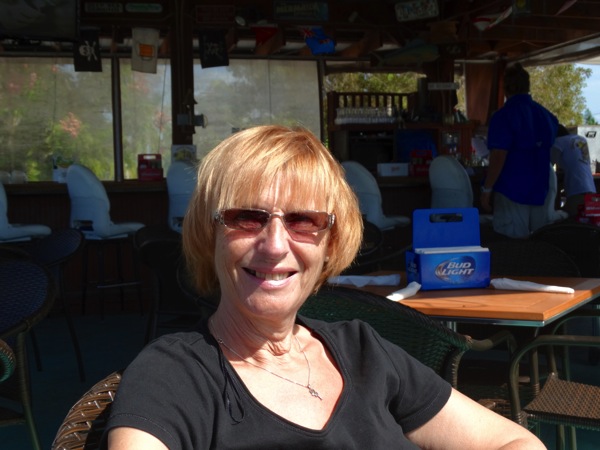 some unknown reason this is a bad thing.

Swamp – Replaced by Wetland. Swamps are full alligators, bugs, and disease. If anybody went around saying that we need to “save the swamps”, people would think they were out of their friggin’ mind!

White Trash – Losers of European descent. Term still in acceptance, although its counterpart term to describe trash of the negro race is being eliminated.