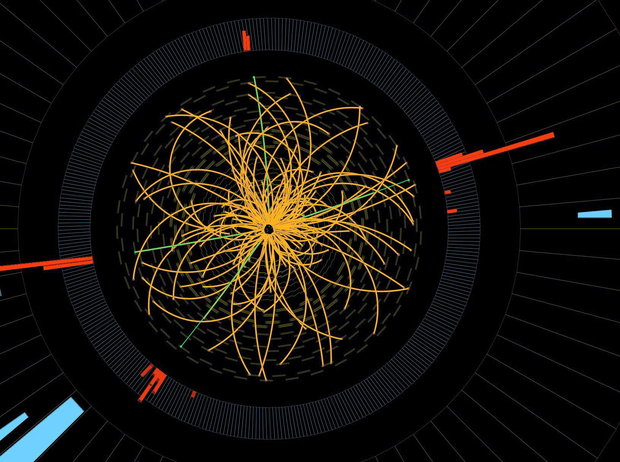 Happy 4th July to all our American friends. Momentous day as scientists announce the finding of the Higgs boson – the elusive god particle. See cartoon explaining it here – http://vimeo.com/41038445.

Say goodbye to Barry & Dot. Really enjoyed their company. Now they’ve gone we can expand onto their pitch and with a bit of luck may find someone to rent out their caravan.

Drive down to Parthenay to visit the market and pick up some more wine. No parking anywhere so we give the market a miss – oh dear, how sad! Give the rest of Parthenay a miss. Just get wine and diesel and a new top for Wendy – you can never have too many tops. 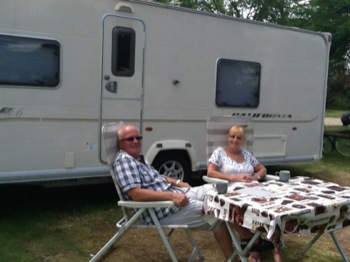 Pleasant surprise as Brian and Barbara just turn up. It was going to be a alcohol free night but it would be so rude not to invite them round to our patio for drinks. 4 hours and 3.5 bottles of wine (fortunately Wendy was on brandy so there was just about enough to go round) later we call it a night.

Thursday – rain in the morning but back to normal by the afternoon.

Cleaning and packing up.

In the evening we go round to Brian and Barbara’s for a quick drink before setting off down to the Cygney together for an splendid evening meal. The set menu for E25 was awesome for a 4 course meal – too much. Very enjoyable and the company wasn’t too bad either:-).

Friday – grey and with some rain. 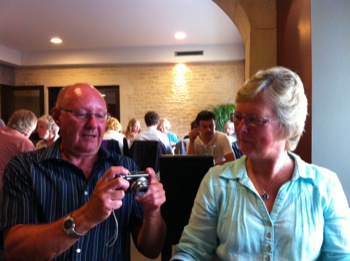 Fortunately we manage to get packed up and away before the rain sets in. A new record for packing up – only 2.5 hours:-7. I truly despair, this is the one aspect of caravanning I just can’t cope with. How can anyone spin it out to last so long?

Drive up to Asseville in the Somme. Big mistake going around the Periphique in Paris, I knew it could be bad but
not this bad. Note to loony self, in future avoid Paris at all cost.

Hotel is a All Seasons Hotel – new style Ibis – very comfortable, trendy decoration and excellent evening meal and breakfast. Yes, yet another dinner! 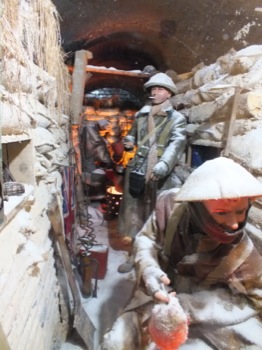 Up early for a great breakfast. Then drive to Albert to start the Great War Trail around the Somme.

Visit the museum and underground tunnels there. Very interesting. Then drive around the trail. Visit the Newfoundland memorial parker and the trenches; then onto the British- Franco memorial at Thiepval memorial to the missing; then go in search of the Lochnager Crater. Finally find it, we think, well hidden away and after all that it’s closed! Pity about the trail as it’s so badly signposted. Has any lazy sod bothered to check it out? Considering there are more tourst info offices in the area than fleas on a mangy cur, it just amazes me how it can be such a balls up.

There’s graves everywhere; masses of them; conditions were appalling; it makes you wonder what men of steel they must have all been. How did they cope and what gross incompetence led them to their deaths. Good news is that all the graves are well looked after  and quite rightly too. Quite sadly so many of them say “A soldier of the Great War – known unto god”. 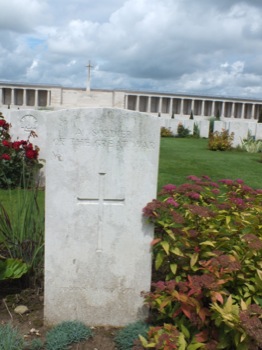 When you look at all the lives lost you really wonder why the French don’t treat Brits and Americans as honoured guests. In two world wars our countries have been their. Yet, no special relationship. Perhaps it’s as that gay historian geezer said, “whenever you bail a country out or save them all you get is long term resentment”.

Get to the Channel tunnel 90 minutes early and as it’s a busy day we don’t get moved onto the next train but are scheduled
for our booked train crossing. However as soon as our letters called we drive down to the train and are loaded onto two trains earlier than our planned crossing – two morals there, don’t travel at weekend and as soon as you’re called go as they just load you onto the earliest train, irrespective of the letter allocated. 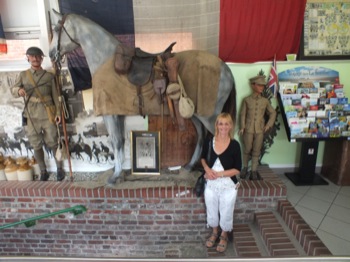 Sunday – Sun, cloud and of course some rain.

Welcome back to UK motoring. Two Motorways closed. They’ve even come across a new idea now to make life even more miserable . Yes, one of the motorways was closed for an imaginary traffic accident – what ingenuity. On the plus side I have to say I’m amazed that there was only two sets of road works and no major traffic hold ups – congratulations.

Home to meet up with Nat and Paul who are doing a house swap in our home. They’ve had the joys of being part of an historic occasion on British history, they survived the worst rainfall in June since 1766, not much consolation for the awful weather they’ve had. 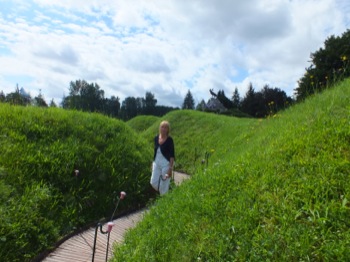 In the evening we got our for dinner – yet again – to the Strawberry Duck. Great Beer but food was a tad disappointing.

We probably won’t be back to our luxury home until August next year – assuming all goes to plan. We’ll miss it
but the good news is that I won’t have to tow for over a year – I won’t miss that or the packing up. Perhaps next year we may come down in the Merc and do some touring as well – Venice, Florence, Croatia and Southern Germany would be very pleasant. 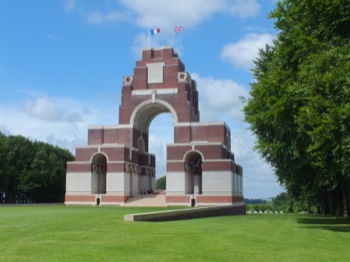 Thanks to all the friends both old and new that made it all so enjoyable – you know who you are. Between us we certainly helped the French wine industry and probably postponed that Hollande geezers attempt to single handedly sink the French economy by at least 20 minutes.

Tough on those miserable gets who don’t seem even able to manage a cheery salutation or hello. Why do they bother caravanning, should stick with holidays in a solitary confinement cell. 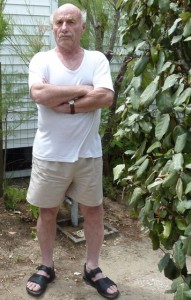 Meanwhile if anyone knows who this Snail Sucker is please let me know. He represents all that is bad about France. A stereotypical Frenchmen. A truly objectionable miserable SOB. In future his image will appear on any French blog where we’ve encountered France at its worst – expect you’ll be seeing a lot of him.

To sum up “A lovely country spoilt by the French”.  If they didn’t have the good weather and the close proximity we’d avoid the French like the plague.

Never mind only 6 weeks to go before we escape again.